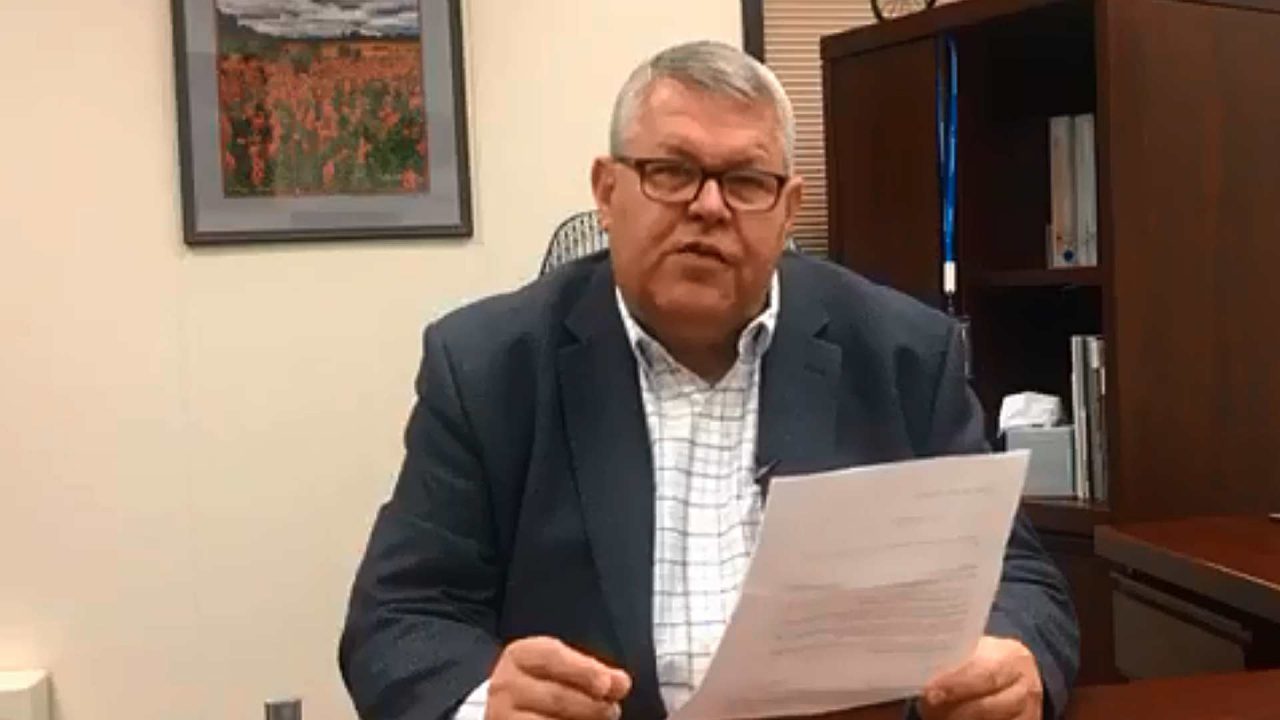 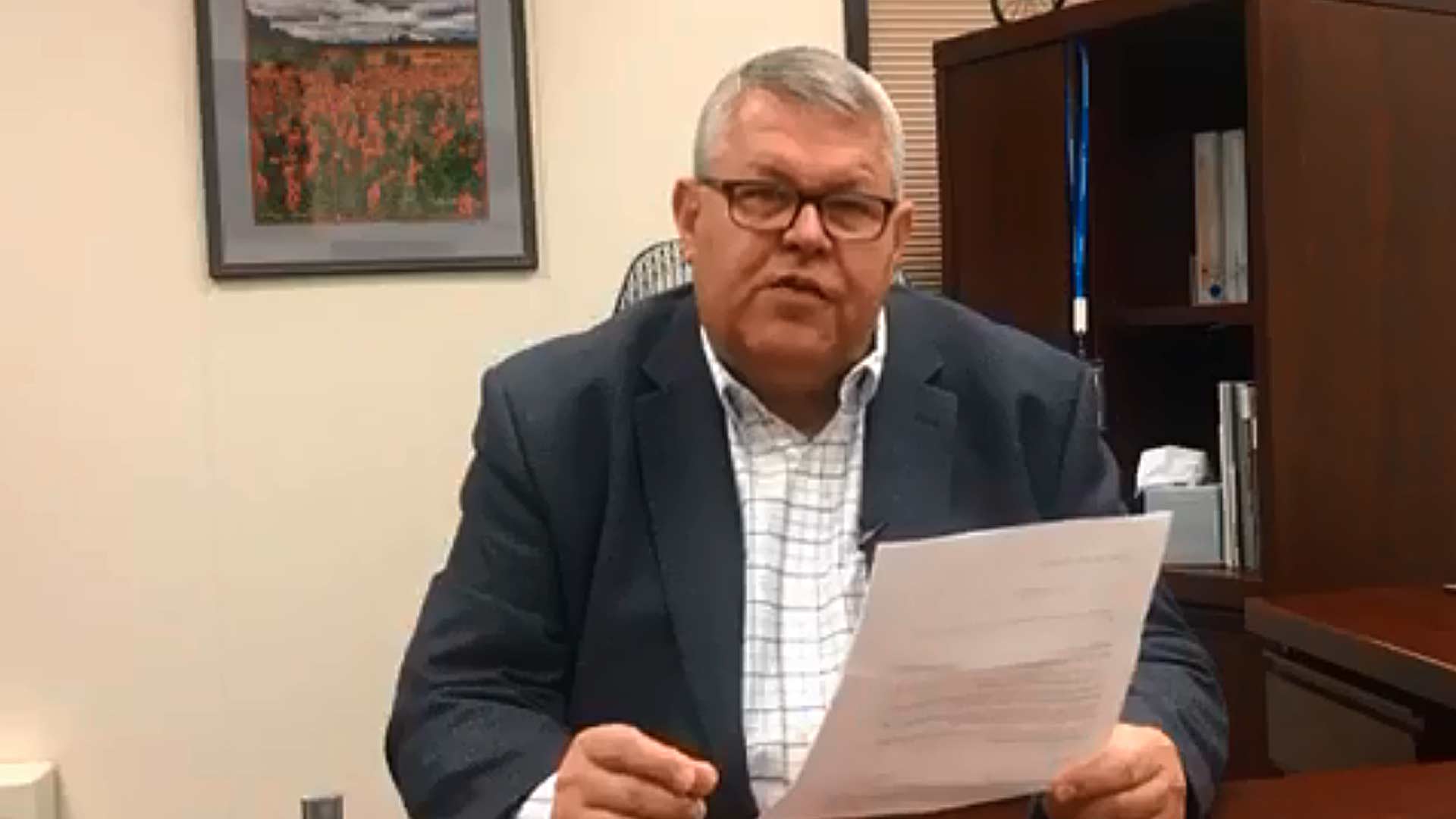 Kenai Borough Mayor Charlie Pierce has thrown his hat in the ring for the governor’s race.

After seven years serving as mayor of one of Alaska’s largest boroughs, Pierce is ready to take his experience statewide, said campaign consultant Peter Zuyus.

A Jan. 21 announcement indicated that Pierce will be a leader who reaches across party lines with a fiscally conservative approach to state spending.

In seven years leading the Kenai Borough, the mill tax rates never once increased, reflecting a fiscal approach Pierce will take to the statewide level, Zuyus said, adding that Pierce is a “reasonable man … not a bomb thrower.”

“He’s not alt-right – he’s not left,” Zuyus said. “He must serve all Alaskans – Democrats, Republicans and Independents.”

The campaign is in discussion with a number of people regarding a lieutenant governor running mate.

In the days ahead Pierce will be launching a website and begin laying out his vision for the PFD, the structure of state government and other issues.

In recent years, Pierce has been a vocal critic of local Covid mandates that closed schools and businesses, as well as mask mandates. He was also outspoken about the 2020 general election, and said Alaskans were losing trust in the election process. He called for a forensic audit of the election. Pierce is also a strong advocate for Second Amendment rights, and worked to establish Kenai as a Second Amendment sanctuary borough.

His campaign slogan is “Results not rhetoric.”