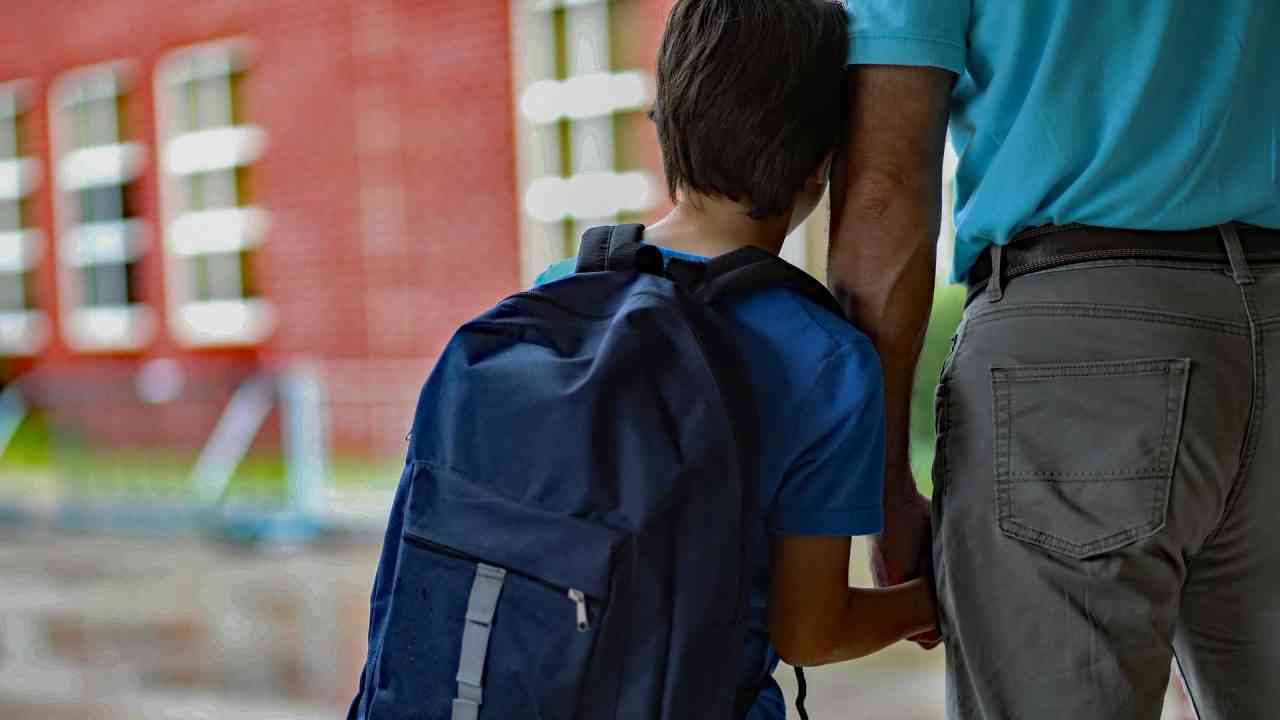 Alaskan parents must recognize and exercise their parental rights in education 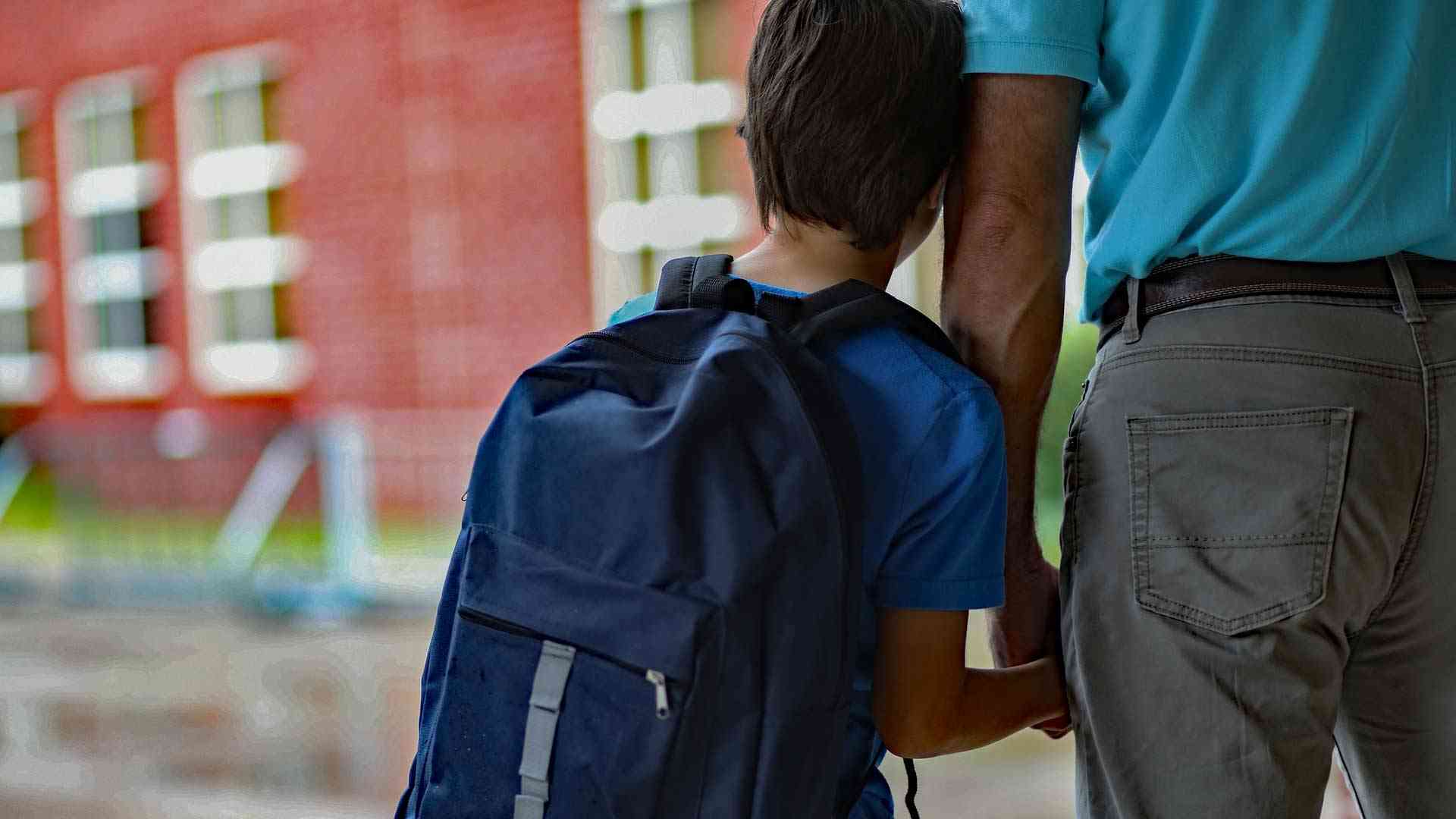 There is a growing movement to suppress parental concerns across our nation, especially for those who advocate for their children’s educational wellbeing. Anyone who follows the national media can see this unfolding trend.

Last year, the National School Boards Association wrote a letter to the White House, requesting that the father of a girl who was allegedly sexually assaulted by another student in a Virginia school district be deemed a “domestic terrorist” after the father was arrested during a public comment period at a school board meeting.

Richard Robinson, a school board member from rural Pennsylvania, wrote a piece for the York Dispatch titled “With all due respect… I do not work for you.” Specifically addressed to parents, Robinson characterized them as “bullies” who do not know what’s best for their kids.

These attacks on the parents of this nation’s children are unconscionable and growing. It is a dangerous path for our Republic to move down. We can see some of what is occurring across our nation appearing in school districts across Alaska.

Adolf Hitler once stated: “He alone, who owns the youth, gains the future.” Likewise, Vladimir Ilyich Lenin stated, “Give me four years to teach the children and the seed I have sown will never be uprooted.” Even these two ideologically opposed leaders saw the value in controlling the education of their respective nation’s children.

Alaskan parents need to understand that they are in control of their children’s educational wellbeing. Alaska has a thriving homeschool community and many communities have access to charter and private schools. The State of Alaska specifically recognizes the importance of parental rights in state statute (Sec.14.03.016), which affirms: “A parent’s right to direct the education of the parent’s child.” Within the body of that law, the state recognizes “the authority of a parent and allowing a parent to object to and withdraw the child from an activity, class, or program.”

The best and most powerful advocates for the children of Alaska are their first and most important teachers – parents.