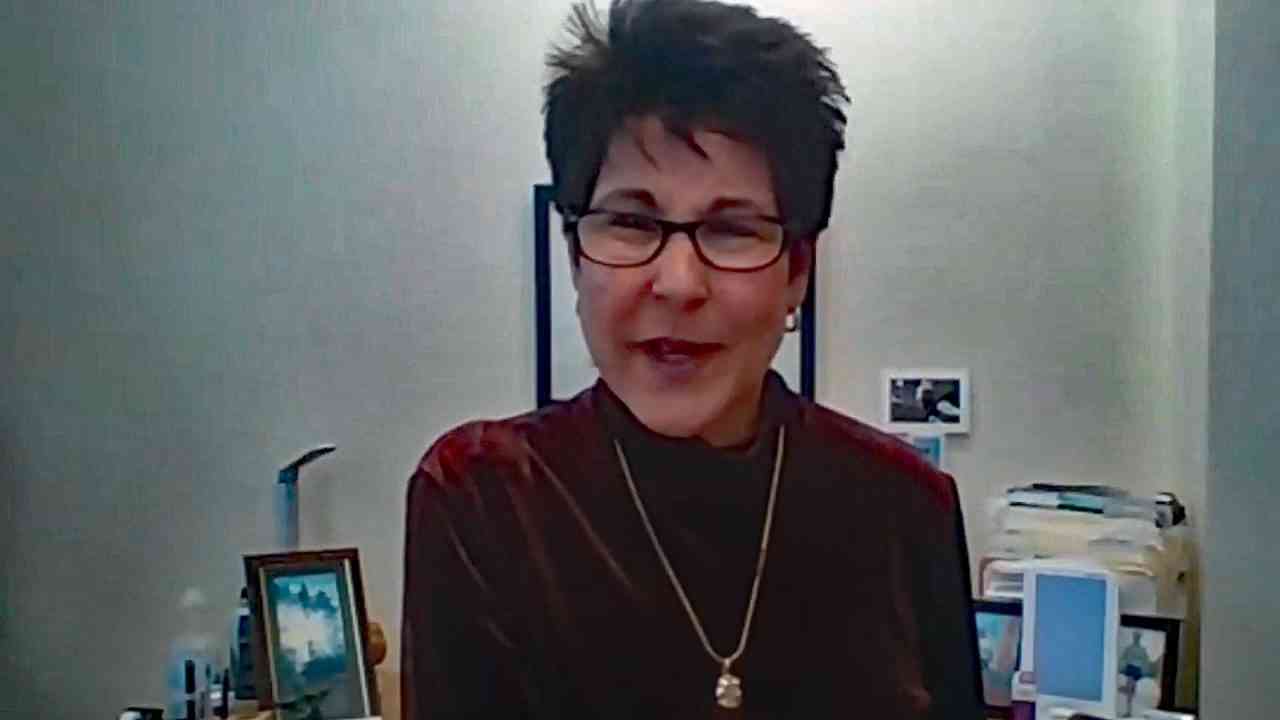 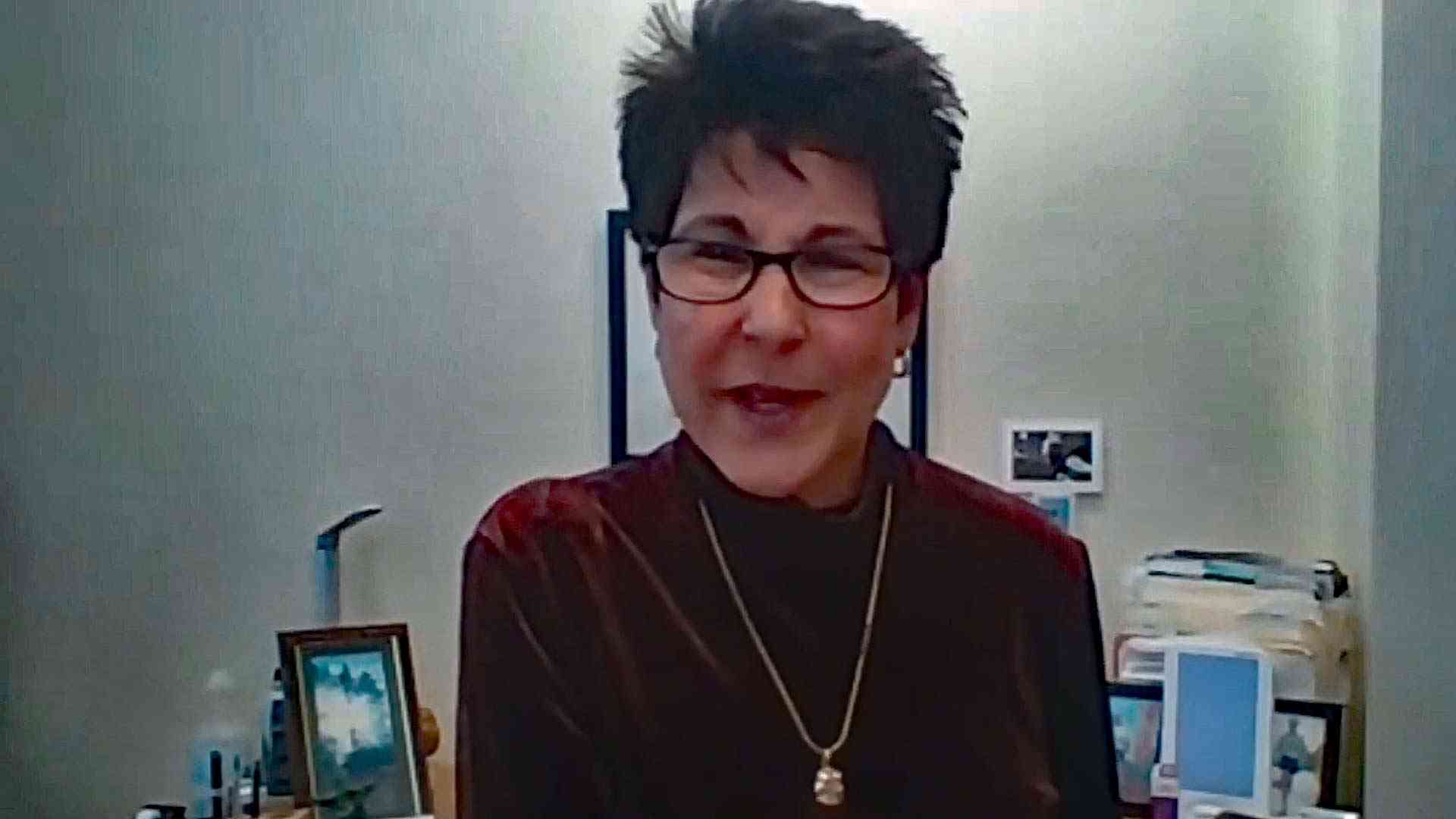 According to the president of the Mat-Su Health Foundation, Elizabeth Ripley, the reason nearly 60% of Mat-Su residents have thus far declined the experimental Covid shots is not because of thoughtful research, but irrational and emotional fixations on anti-vaccine “tribalism.”

Ripley lamented how difficult it was to convince Mat-Su residents to get the jab.

“In our borough and state, we have a culture of distrust around immunizations that we’ve been trying to address for years,” she said, adding that some media outlets are to blame for this.

But the other problem, in Ripley’s estimation, is local residents who share “misinformation” and refuse to get vaccinated due to “tribalism and our need to emotionally identify and belong to a group of people – it influences our thinking and filtering of information.”

“We often know what’s good for us, but we don’t do it,” Ripley continued. “Our emotional needs – how we feel about something, and also our need to belong – it often trumps reason and rational thinking. And I’m not being judgmental here. Our need to belong is that significant.”

“State medical boards should be censuring doctors who promote misinformation about vaccines. It’s that straight forward, and considering revoking their license,” Ripley said.

To illustrate her point about how irrational Mat-Su residents can be, Ripley remarked that Mat-Su Regional Hospital requires its unvaccinated employees to get tested every week. She said there were some employees, however, who chose to test even after receiving the vaccine, something the hospital did not require. Ripley interpreted these voluntary tests as evidence that employees believed it was “more important to show or to put a front on that they were identifying with this unvaccinated crowd even though they were vaccinated.”

She then blamed “local radio stations” and politicians for fomenting “identity politics” and claimed that legislation combating mandatory jabs is nothing more than a ploy to reinforce this identity. Ripley said one radio station in particular refused to air her pro-vax ads. As a result of these types of actions, she claimed thousands of people are now dying across America.

Overall, Ripley said people don’t evaluate risks very well “on their own,” and that “denial” interferes with their ability to accurately weigh risks and rewards.

“It has definitely affected people’s willingness to get the vaccine,” she said.

Ripley added that social media giants are also to blame for allowing users to circulate what she called “misinformation” about Covid shots.

As for doctors who speak ill of the experimental jabs, Ripley indicated she supports state intervention to pull physicians’ licenses.

Doctors who engage in what she deems “misinformation” only contribute to the problem, Ripley suggested. She highlighted the fact that during the recent state-sponsored Alaska Health Summit in early January the president and CEO of de Beaumont Foundation, Brian Castrucci, advocated for disciplining certain doctors.

“He said state medical boards should be censuring doctors who promote misinformation about vaccines. It’s that straight forward, and considering revoking their license,” Ripley said. “He had a very strong call to action of how we need to address misinformation coming from select doctors in the medical field, particularly about vaccinations.”

Zink, who is very much in favor of the Covid jab, actually pushed back against this position, saying there should be “freedom of speech for providers and patients because one size doesn’t fit all” and disciplining doctors for taking another approach would further build mistrust in the government.

“That being said there are people who are making money off of misinformation and disinformation, and when people are having profit-gain, be it from a pharmacy company or from misinformation, I think that needs to be investigated,” Zink said.

The panel conversation began by discussing a Jan. 10 U.S. Census poll that examined the reasons why some Alaskans have not submitted to the Covid shot. Among those who have declined the experimental jab, the poll found the most common reasons are concerns about side effects (59%), not seeing a reason for the shot (54%), not trusting the shot (47%), not seeing Covid as a “big threat” (42%) and not trusting the government (38%).

Zink said she hoped to combat these points by enlisting “trustworthy” community leaders such as spiritual advisors, elders and pastors – encouraging them to use their influence to promote Covid shots and build what she called “vaccine confidence.”

She also said it was important to carefully craft messages that appeal to Alaskans, so as to build a “tribe of Alaska” around the Covid shot narrative.

Foo noted that some groups “don’t have a lot of trust in government,” and that it was important to ensure that local doctors are sharing information to convince patients and “help them get more comfortable in getting vaccinated.”

Another difficulty the panelists discussed was the fact that the science on Covid is constantly changing.

Foo said it is important to be “adapting messaging over time.”

“It doesn’t say we don’t know what we’re talking about,” she said. “it’s just that we are following the science and being able to explain the newest and latest information we have.”

Foo added that many people simply don’t understand how vaccines are developed because it’s a “very complicated process” that most of the time “people don’t really think about.”

She later acknowledged that many Americans are concerned about how fast the shots were developed, and said it is important to reiterate that clinical trials were not skipped they are just being “overlapped” to speed up the process. She admitted that clinical trials are, in fact, still underway and incomplete.

In looking back over her effort to maximize vaccination in Alaska, Zink said it was initially a “really fun time” because people appeared excited to get jabbed.

“But as people had questions that sort of changed,” Zink lamented. “It sorted to not become as much of an access issue.”

Zink shared a slide with her fellow panelists, showing that 66% of unvaccinated adults think vaccine requirements are a “greater threat to health and safety than being exposed to covid, and 77% “don’t trust the federal government’s guidance about vaccines.”

— Click here to watch the one-hour video between Zink, Ripley and Foo.