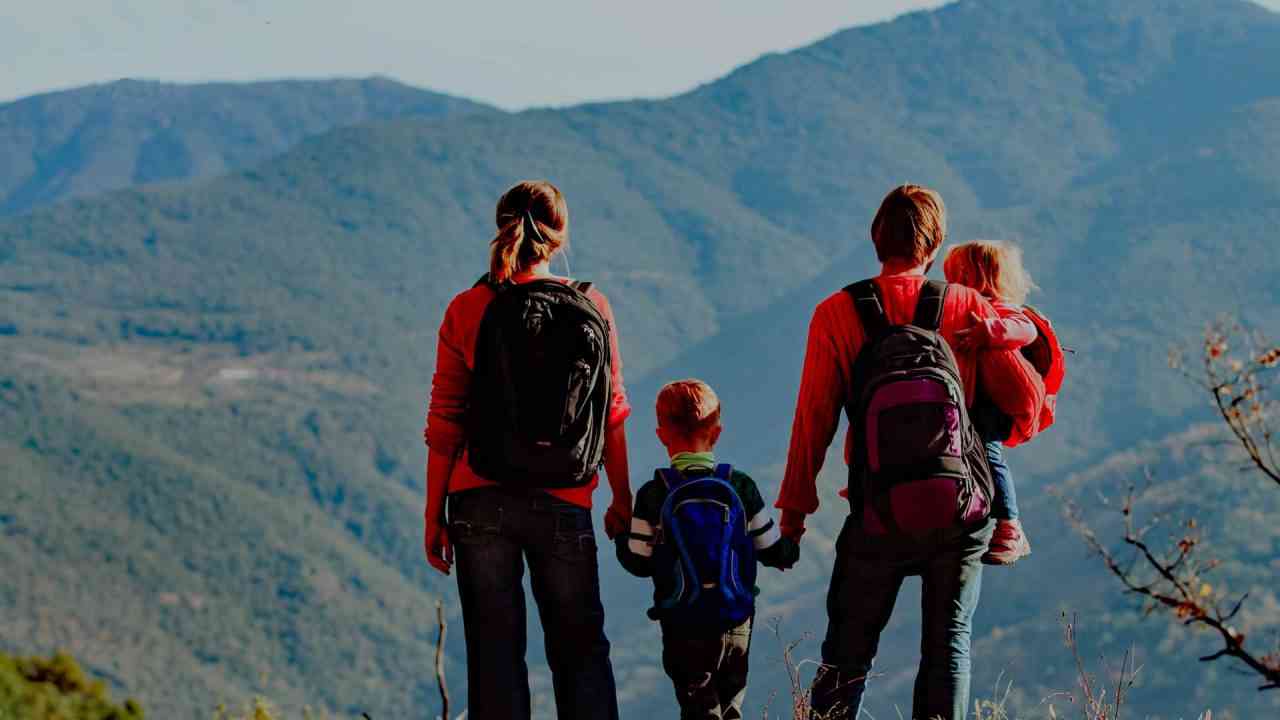 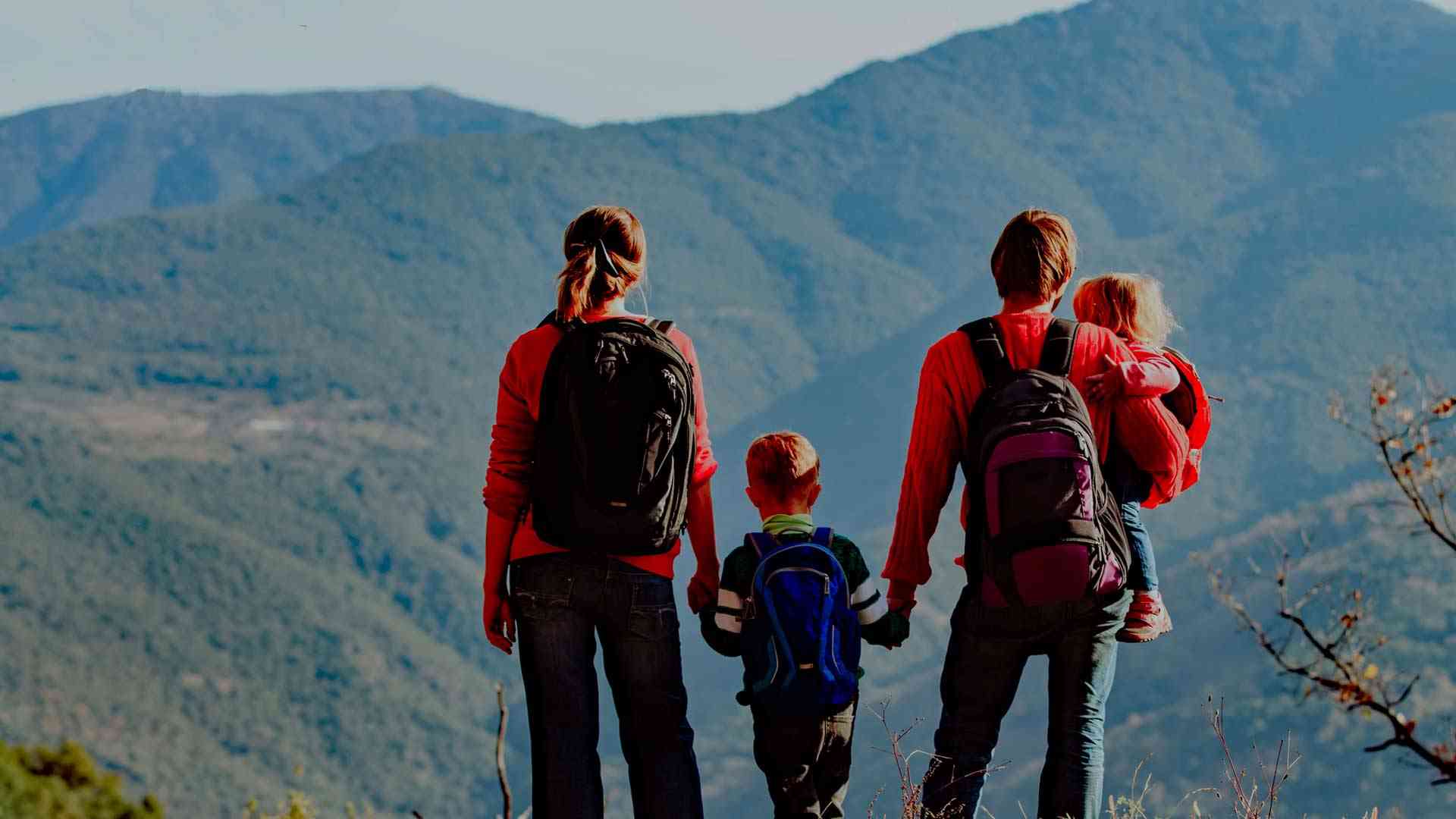 There is no doubt we’re engaged in a worldview battle in our public schools, both here in Alaska and across the nation. Walk into any one of them and you’re likely to see a rainbow flag on nearly every teacher’s office signifying solidarity with the woke LGBTQIA movement.

Even in conservative Idaho, where every major state office – from governor to attorney general to the superintendent of public instruction is Republican, as are both U.S. senators and both members of the U.S. House, the battle for young people’s hearts and minds rages in their government-run schools.

A recent report shows that “Critical Social Justice” (CSJ) ideology has been “written into the DNA of Idaho’s public education system.”  The goal (and we should all be aware of it because if it’s happening in Idaho, it’s happening everywhere) is to “first seek to be critical of or to disrupt American culture and family values and then to create a new culture dedicated to social justice or liberation.“

Here in Alaska, because legislators like Rep. Kelly Merrick of Eagle River and Rep. Louise Stutes of Kodiak gave away power to the Democrats despite Republicans having been elected to a majority in the State House, we are not able to address this issue legislatively right now.

In November however, we’ll have another opportunity to finally elect a principled, cohesive, conservative majority that will stand together in both legislative chambers to further an agenda, among other things, where school choice and parental rights might be advanced.

Additionally, each Alaskan will also have the occasion on the General Election this November to vote YES for a constitutional convention and move one step closer toward parents having the right to decide where their children will be educated – not indoctrinated.

Rep. Delena Johnson from Wasilla has already introduced HJR 20, a constitutional amendment that returns to parents the God-given, inherent right to decide who teaches their kids. It is the kind of “money following the student” language that is long overdue in our Alaska State Constitution.

In the meantime, we can live vicariously through and admire the work being done in places like Florida where lawmakers have introduced a “Parental Rights in Education” bill that would give parents more control over what their children learn in school, and ensure schools are transparent about sex ed conversations teachers or administrators have with students.

The Florida bill, HB 1557, would ensure school districts do several things including:

Require that school districts adopt procedures for notifying parents if there is a change in their student’s services or monitoring related to a student’s mental, emotional, or physical health or well-being.

Ensure that all procedures adopted under the bill reinforce the fundamental right of parents to make decisions regarding the upbringing and control of their children.

Restrict discussions of sexual orientation or gender identity to only those that are age-appropriate and developmentally appropriate for students while prohibiting a school district from encouraging discussions of these topics in primary grades.

Create a cause of action for parents that permits them to enforce their rights through declaratory and injunctive relief.

The bill’s stipulation prohibiting schools from discussing sexual orientation and gender identity with students in primary grades is essential, as LGBTQIA and Critical Race Theory groups continue to push their agenda on younger and younger minds.

We may not have the option of legislation like this in Alaska at present, but we must continue to educate ourselves, elect like-minded, biblically-centered people into office, and vote YES on a constitutional convention in November to advance school choice and strengthen parental rights.