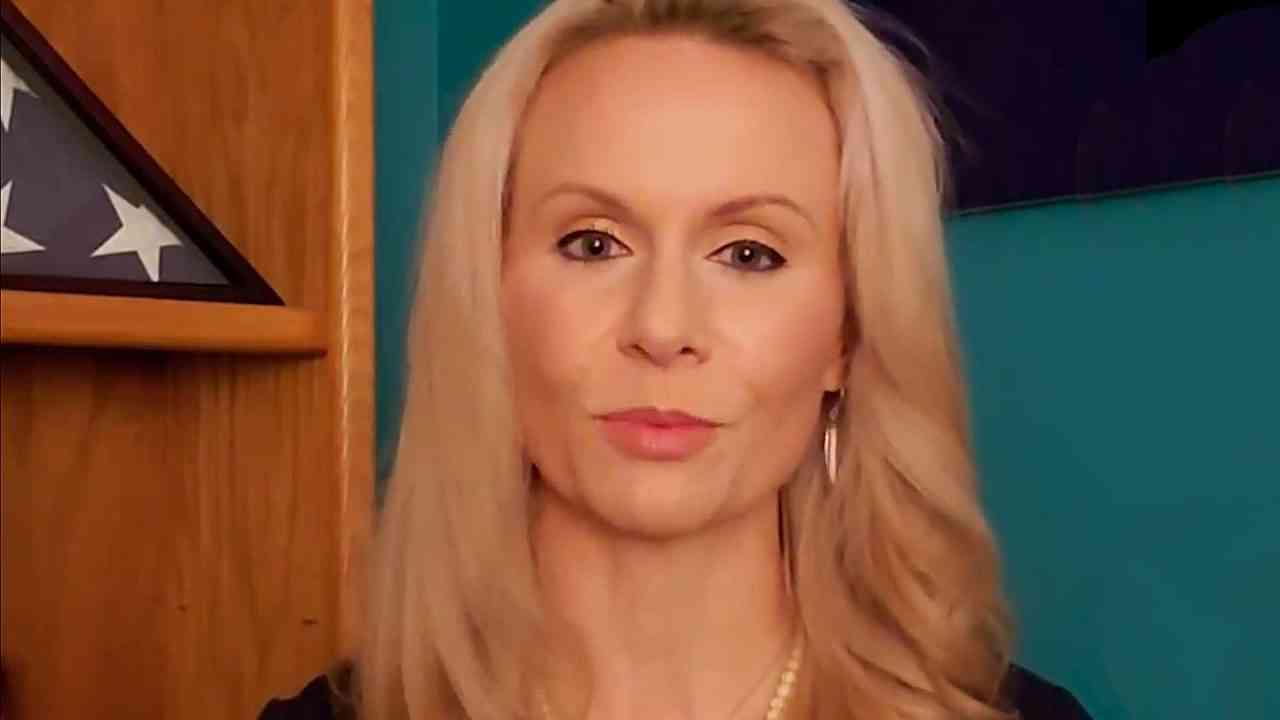 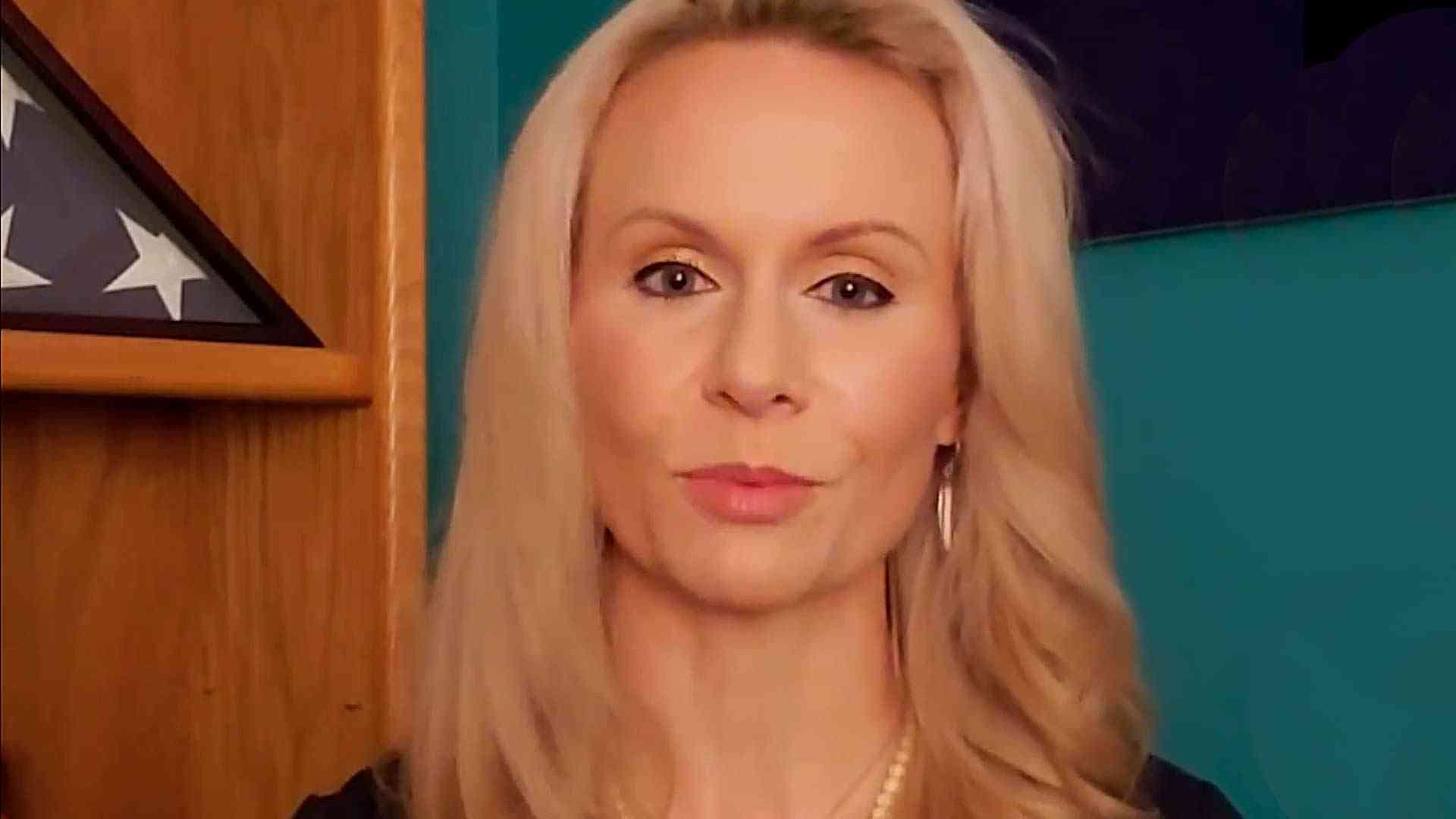 Biden has promised to place a black woman on the U.S. Supreme Court this summer when Justice Stephen Breyer retires in July. Biden and Democrats are using the pending nomination to rally support from black Americans. Tshibaka, who is attempting to unseat Sen. Lisa Murkowski is having none of it.

In a short video, released Feb. 14, Tshibaka blasted Biden for using the high court nomination as a way to demonstrate that he supports diversity.

“To hear them tell it, getting a black woman on the high court is their most important priority. It’s not always been a priority,” Tshibaka said of Biden and other Democrats.

“That’s considered a feeder court for the Supreme Court. How did Joe Biden feel about that?” Tshibaka said. “Senator Biden tried to block her nomination, not once, but twice.”

She points out that Biden voted with Democrats to filibuster Brown’s nomination in 2003 and 2005, and then voted against her nomination a third time during the final 2005 confirmation vote.

Tshibaka observed that Biden’s opposition to black judges also extends to U.S. Supreme Court Justice Clarence Thomas, whom Biden and fellow Democrats unsuccessfully opposed during a highly controversial 1991 confirmation in which they attempted to paint Thomas as a sexual deviant.

Thomas adamantly denied the allegations, and famously condemned Senator Biden and other lawmakers for orchestrating what he called, “a high tech lynching for uppity blacks who, in any way, deign to think for themselves, to do for themselves, to have different ideas. And it is a message, that unless you kowtow to an old order, this is what will happen to you. You will be lynched, destroyed, caricatured by a committee of the U.S. Senate rather than hung from a tree.”

“So, when Biden tells you he cares about diversity, he doesn’t really mean it,” Tshibaka concluded. “Because if you’re black and you don’t align with Biden’s radical, progressive ideology, then you don’t really count for Joe Biden and the insiders of the Democratic Party.”