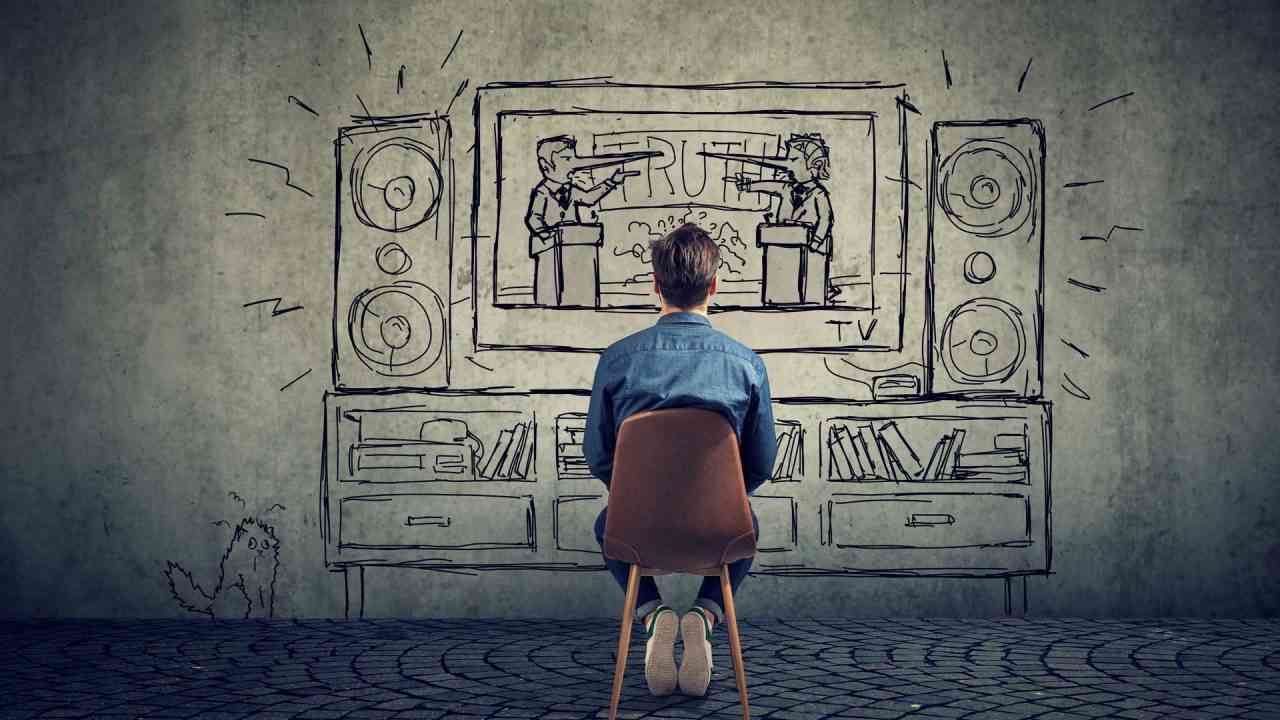 U.S. trust in medical scientists, journalists and other figures plummets 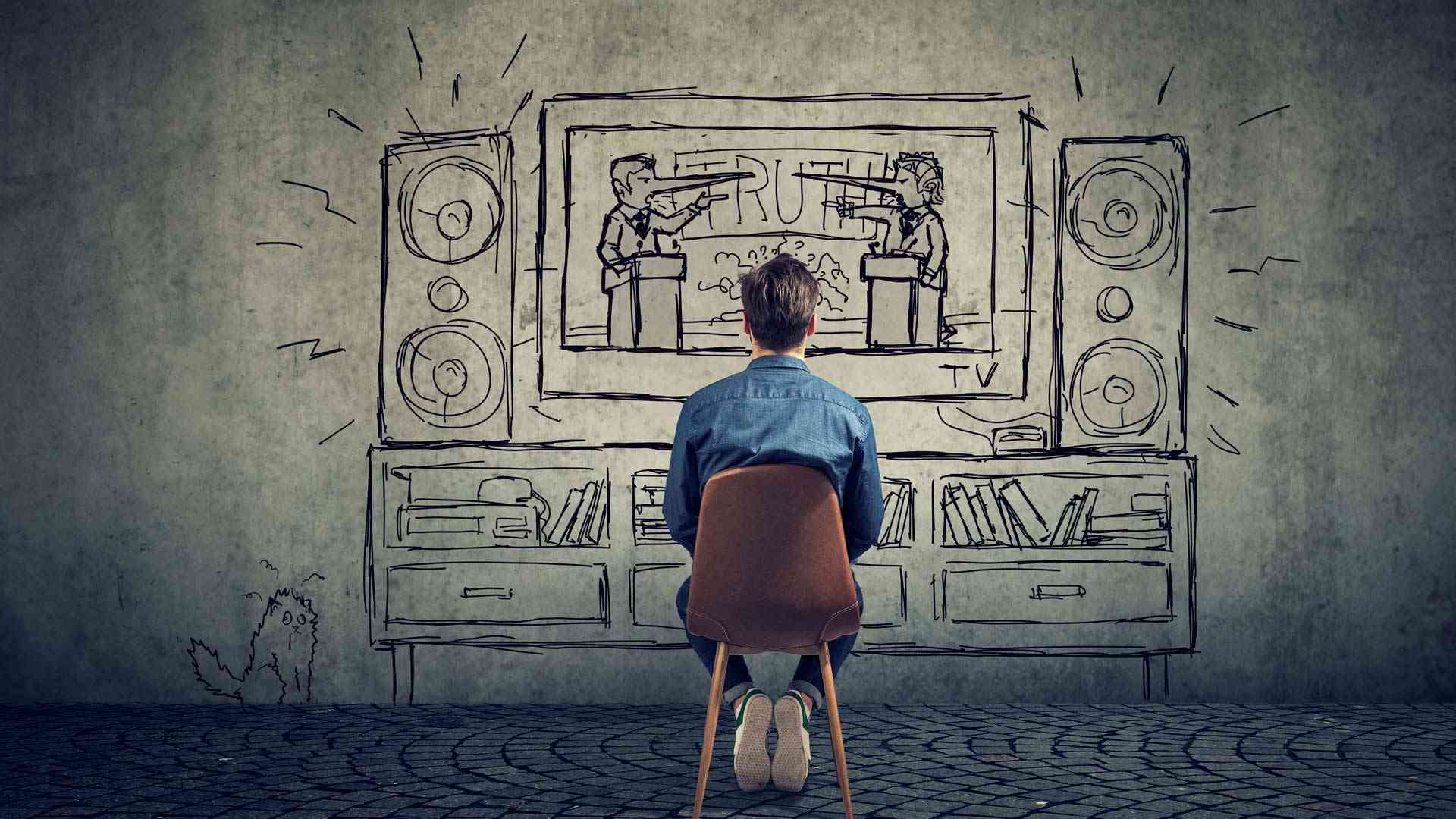 After an initial public confidence boost at the start of the Covid outbreak, Americans’ trust in scientists, public figures, journalists, school principals, religious leaders and others has plummeted to below pre-pandemic levels.

The Pew findings parallels other recent studies that show rapidly declining ratings for how President Joe Biden has handled the coronavirus outbreak as well as lower ratings for his job performance – and that of Congress – in general.

Scientists aren’t the only ones to suffer in the public’s estimation. Americans are less confident in the military to act in their best interests, with this institution falling 14 points, from 39% in November 2020 to 25% in the current survey. Likewise, Americans with a “great deal of confidence” in K-12 public school principals and police officers have also decreased (by 7 and 6 points, respectively).

Majorities of Americans expressed at least a “fair amount of confidence” in medical scientists (78%), scientists (77%), the military (74%), police officers (69%) and religious leaders (55%) to act in the public’s best interests, but all of these percentages have dropped.

Approval is particularly low, however, when it comes to Americans that have a “great deal or fair amount of confidence” in journalists (40%) or elected officials (24%). More than 60% say they have “not too much” or “no confidence at all” in these two groups.