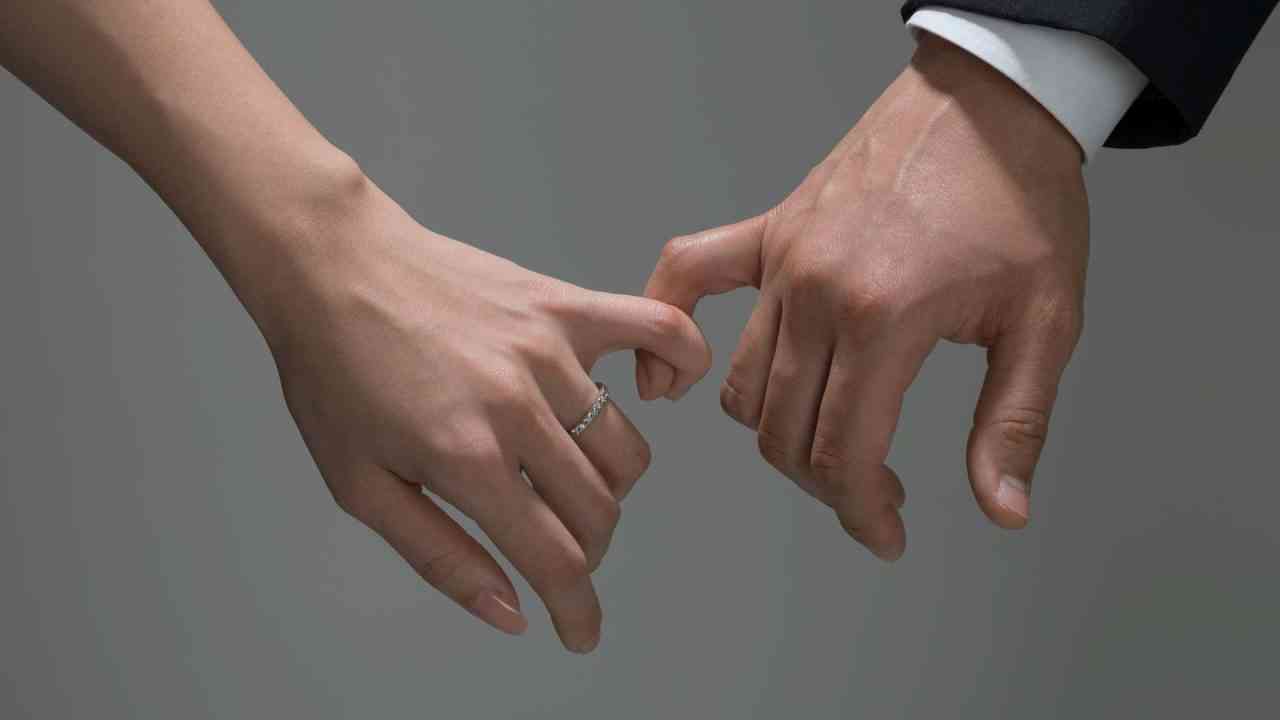 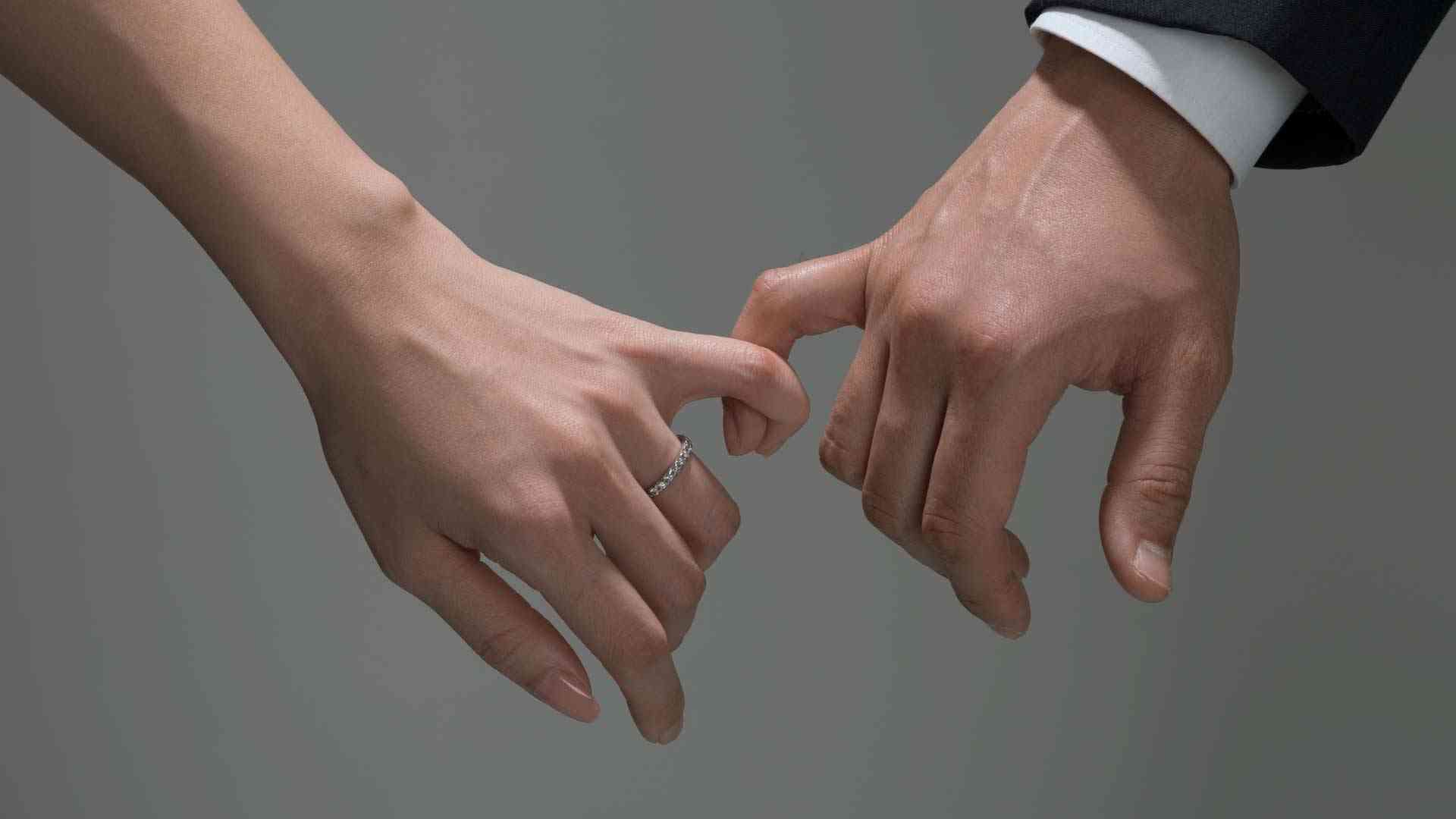 Our culture is adrift without an anchor. Unfortunately, our State Legislature is no exception.

This past Wednesday afternoon, Alaska legislators voted overwhelmingly (33-3) to restrict teen access to marriage by repealing Alaska’s judicial bypass statute entirely. The change will go before the full House of Representatives again today, and it is expected that most legislators will vote to approve the change as well as a provision to remove the two-witness requirement for marriage.

In a state in which it is perfectly legal for a 16-year-old to sleep with a 13-year-old (or a 99-year-old), to have a child with that person, and to have an unlimited number of taxpayer-funded abortions, legislators have signaled their intention to pass a law tomorrow that could make it illegal for that same 16-year-old to get married. Let that sink in for a moment.

Some states, like California and Mississippi, do not require a person to be a certain age in order to get married. Ironically, since Alaska will continue to recognize marriages from other states, a teen, whether married in Alaska or in another state, will still be able to file for divorce in Alaska under Alaska’s no-fault divorce law.

How we got here is a story worthy of a great fiction writer.

A few years ago, an Alaska legislator grew tired of having to fill out paperwork and pay a $25 tax every time he officiated at a wedding. So, he wrote a new law. That law exempted legislators from the paperwork (and the tax) when officiating at a wedding. But current ethics rules prevent legislators from accepting gifts above $250 (including helicopter rides to perform weddings on top of glaciers) related to their status as a legislator. Since legislators who accept the exemption from the $25 tax can only do so while wearing their “legislator hat,” they can no longer accept the free helicopter ride, which they could formerly have accepted when they were simply officiating the wedding as a private person.

House Bill 62 fixes that by creating an exemption in state ethics laws for legislators who are performing weddings while wearing their “legislator hat.” It also removes the two-witness requirement for the wedding ceremony itself, since seats in helicopters are expensive and having a second witness at the wedding might “discourage” tourists from traveling to Alaska to conduct weddings on glaciers. Since the legislator is the person officiating the wedding, he or she doesn’t count as a witness. The helicopter pilot can count as one witness, but not both witnesses, leaving the bride and groom the inconvenient task of having to find (and perhaps pay for) a second witness to join them on the helicopter ride up to the glacier.

The bill has been marketed as a tool to increase Alaska’s budding wedding tourism industry by removing unnecessary requirements that currently discourage people from traveling to Alaska to get married (I will omit listing each of the reasons why this bill is ridiculous because that would interfere with a perfectly good retelling of fiction … I mean history).

If this is sounding like a well-considered piece of legislation, it isn’t. You probably don’t need to guess how I will be voting.

Maybe the judge will say “yes.” Maybe the answer will be “no.” But young couples still deserve the right to make their case today, as they have in the past.

Has there been a rash of teens asking judges for permission to marry lately, is that what’s driving the need to change the law?

Actually, no. In the last 15 years, only one teen has attempted to use the judicial bypass statute to get married, and the court said “No.” Over the last three decades, the court has been asked to decide whether marriage was in a teen’s best interest only eight times. In three of those cases, the court denied the application. Of the five times since 1990 that the court did authorize a minor to marry, it is not known how many of those teens actually got married before turning 18.

One reason that courts get involved in minor marriage cases (ages 14-17) so rarely is because parents can already allow teens to get married without involvement from the court as soon as they turn 16. House Bill 62 doesn’t impact that. House Bill 62 also doesn’t impact marriages for teens who have joined the armed forces on active duty. They can marry without parental consent or approval from a judge.

The types of cases likely to be impacted by House Bill 62 are cases where parents are unknown, or unavailable, their parental rights have been terminated, or when one of the four parents disagrees about the marriage. Under current law, judges are also allowed to intervene when a parent withholds their consent unreasonably. When a parent says, “I’ll sign the paperwork, just as soon as you finish building that cabin for me,” is the type of situation a court is likely to find “unreasonable.”

Today, minors have the ability to petition the court to be married when they are unable to obtain parental consent. While the court does not need to grant that request, and has denied roughly half of those petitions over the last 30 years, competent judges have found good cause to allow a minor to get married in roughly half of those cases. With passage of HB62, the answer from the court will have to simply be, “No,” in all cases.

For the first time, Alaska legislators will be telling some teens: “Abortion is an option today, but marriage is not because you aren’t 18.”

Under current law, sex – the opportunity to create life – is a decision that teens can be lawfully entrusted with.

Abortion – the ability to destroy life – is a decision that teens can lawfully be entrusted with.

But marriage? No. That’s too important a decision for a teen to make, in 2022.

On Wednesday, two legislators got up to explain that their own mothers were teens when they got married. Both marriages were successful and stood the test of time. Some of those marriages would not have been permitted to take place under House Bill 62.

What of the expectant teen who wishes to be married before his or her child enters the world?

What of the teen with a terminal illness who is looking death in the face and wants to be married before they die? Or the teen who survives a horrible workplace injury and wants to pass on a death benefit to their fiancée? For some teens, waiting to turn 18 will not be an option.

The move “Five Feet Apart” reminded me recently that some teens grow up way too fast and are living in an adult world and making adult decisions long before they turn 18. If you’ve grown up your entire life in and out of hospitals, always wondering if you will get that next organ transplant to make it just a few more years, you are in a different place in life than the rest of us. I would be loath to deny that teen their day in court.

Society is quick to tell a teen mother that her child conceived in rape can be aborted. What about the friend who steps in and says, “This may not be my child, but I will treat her like she was, will you marry me?”

I would give that couple their day in court as well. Maybe the judge will say “yes.” Maybe the answer will be “no.” But young couples still deserve the right to make their case today, as they have in the past.