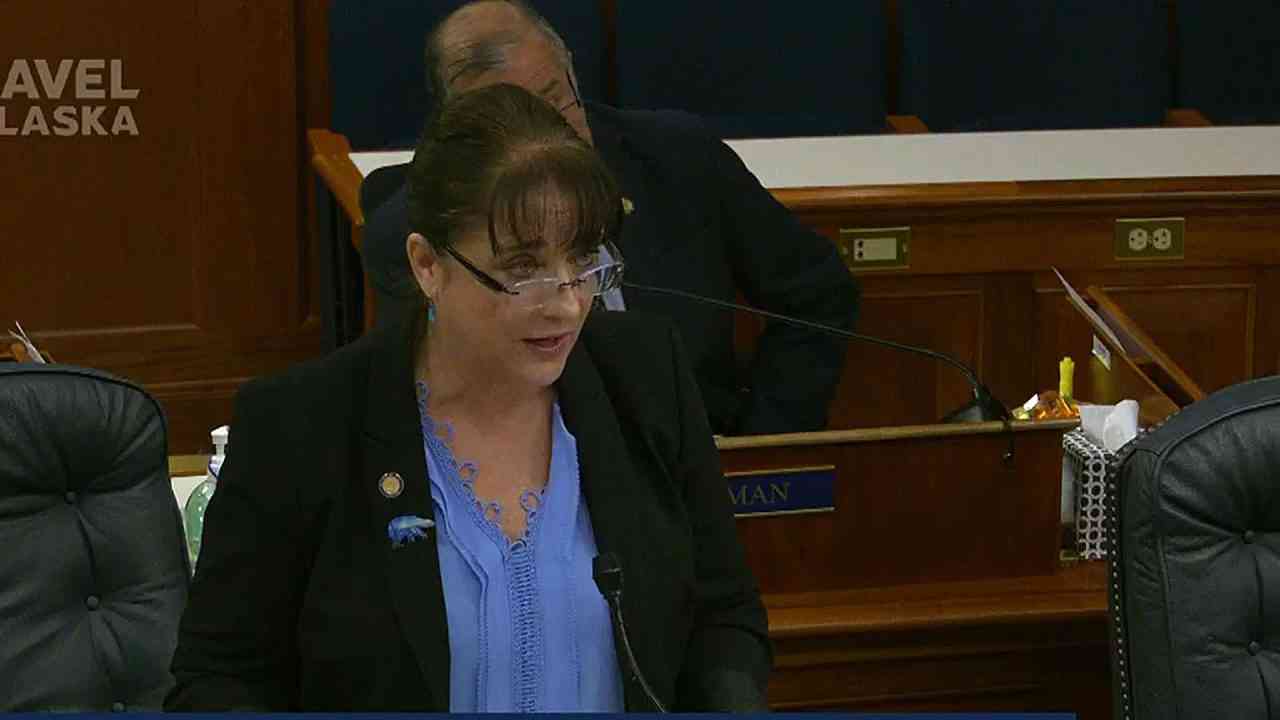 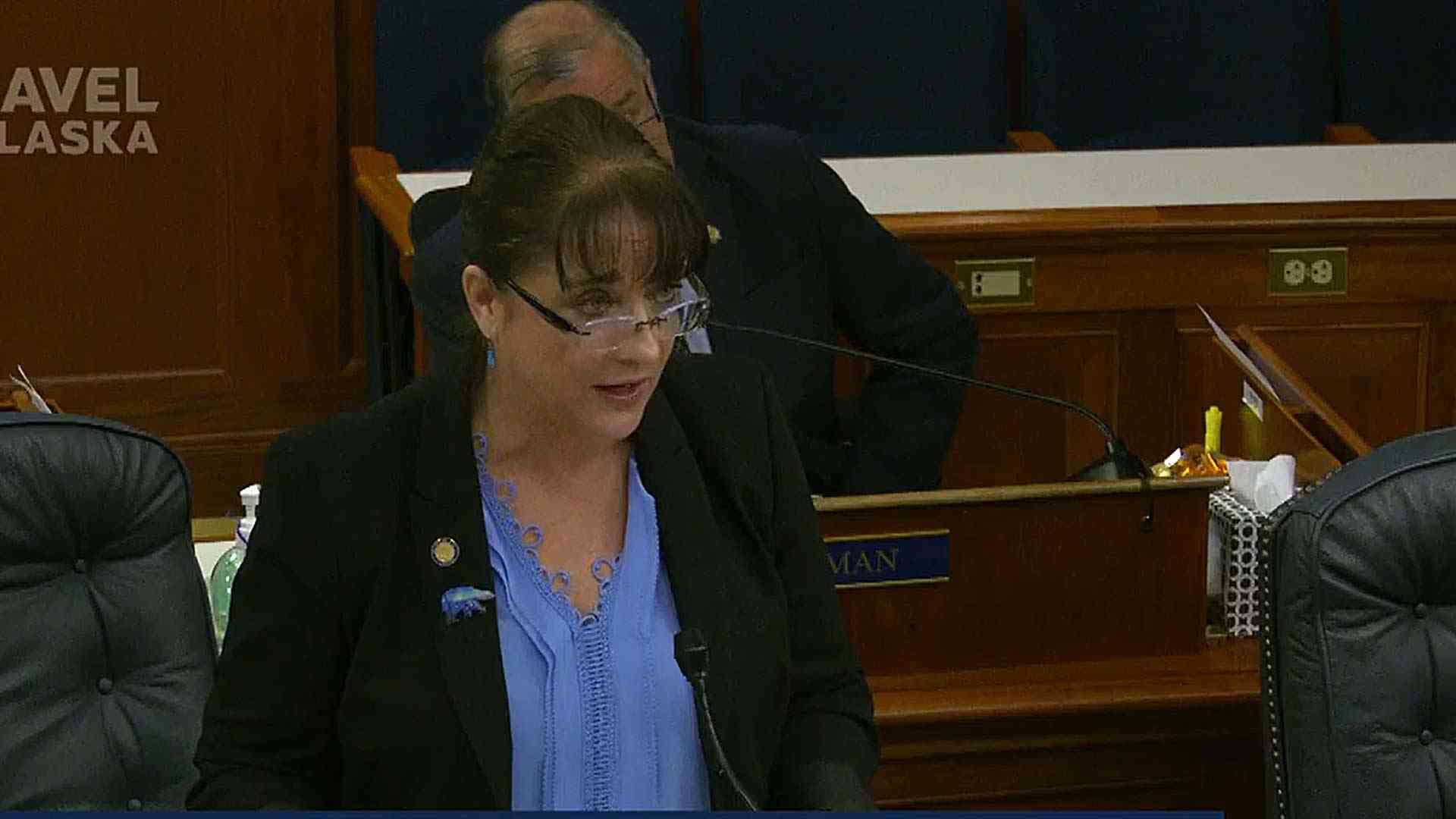 In a 13-6 vote, the Alaska State Senate passed a bill recognizing that Alaskans have a fundamental right to decline vaccines, including experimental Covid shots, without suffering coercive forms of discrimination, such as being denied medical treatment, goods and services, employment or access to publicly available facilities and accommodations.

Moments before the vote, Reinbold defended her bill and urged lawmakers to support it. She noted that Covid shots have not stopped the spread of the virus, but have caused thousands of adverse reactions and even deaths. She acknowledged that many people took the vaccine in “good faith,” including boosters, and still got Covid.

Reinbold said government officials and employers should not be able to dictate medical care to Alaskans. The bill had overwhelming support during public testimony in several committee hearings earlier this month.

Before the final floor vote, a fully masked Sen. Jesse Kiehl (D-Juneau) gave a long speech in opposition. While admitting that Covid shots are “not perfect,” he asserted that the jabs have “almost eliminate death from Covid” and “almost limit hospitalization from Covid.”

Kiehl’s claims contradict a growing number of reports that show vaccinated people are more likely to get infected, and then wind up in the hospital. A new report from Denmark found that nearly 75% of new patients are jabbed. In the U.K., the “fully vaxed” account for the majority of hospitalizations and deaths for every age group above 50.

Kiehl expressed his fears about sitting in a theater “elbow-to-elbow” with unvaxed audience members, and said yet “another variant” might sweep over the world with potentially deadly consequences.

As to whether vaccine requirements rise to the level of “discrimination,” Kiehl claimed they did not. It was more about mitigating the risk of “killing your co-workers and customers.”

Kiehl concluded by warning his colleges against giving fuel to websites that question the effectiveness of vaccines, saying they are “not based on truth.” He categorically blasted these outlets as “disinformation sites.”

Sen. Natasha von Imhof (R-Anchorage) also spoke against the bill, saying businesses should be able to enforce vaccine requirements on customers and employees. She was also concerned that the bill may make it difficult for insurance companies to manage their risks when it comes to clients who have declined the Covid shot.

Sen. Bert Stedman (R-Sitka) also opposed the bill, arguing that businesses should have the freedom to demand vaccination of employees and customers.

Reinbold responded by noting that a business’ freedom should not extend to interfering with a patients relationship with their doctor regarding medical care. She said her bill “helps preserve that sacred relationship” between a health care provider and a patient.

“It’s the most divisive thing – Covid-19 – that I’ve ever seen in the history of my life,” Reinbold said. “We want to stop the discrimination that is going on, where unless people get this jab, they cannot work. This is terribly, negatively impacting the workforce. This bill unifies and defends individual freedoms.”