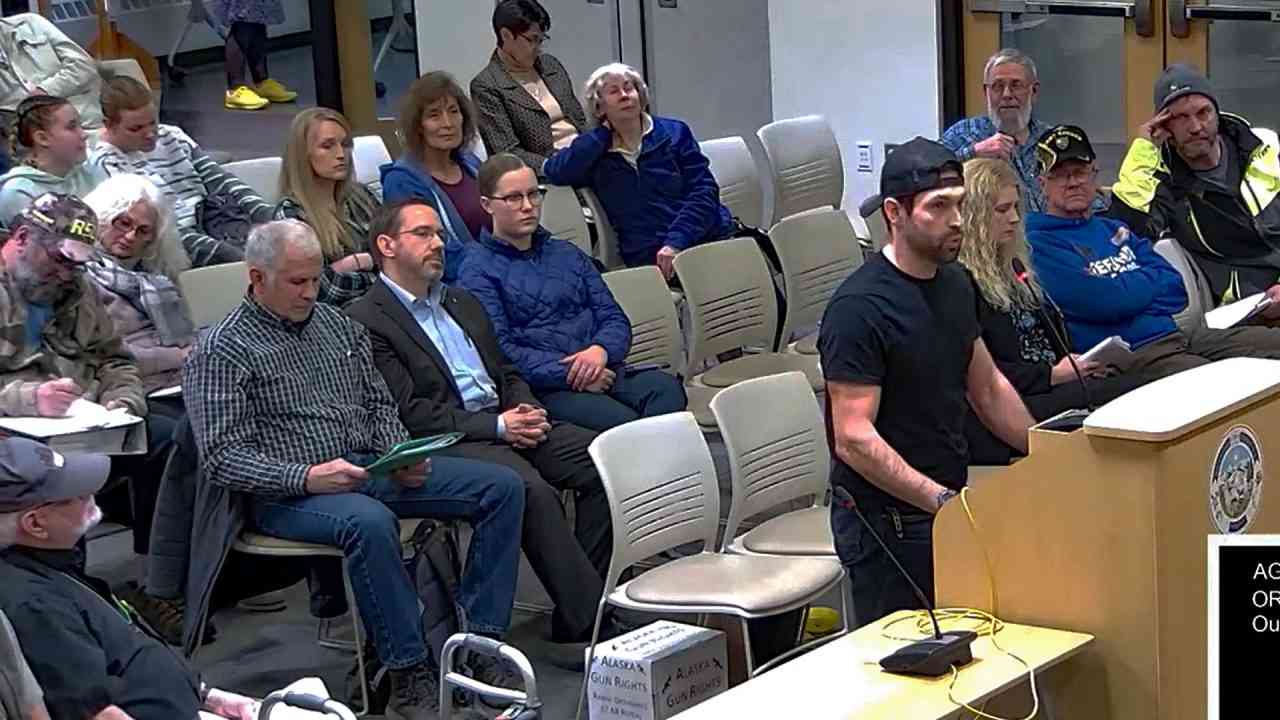 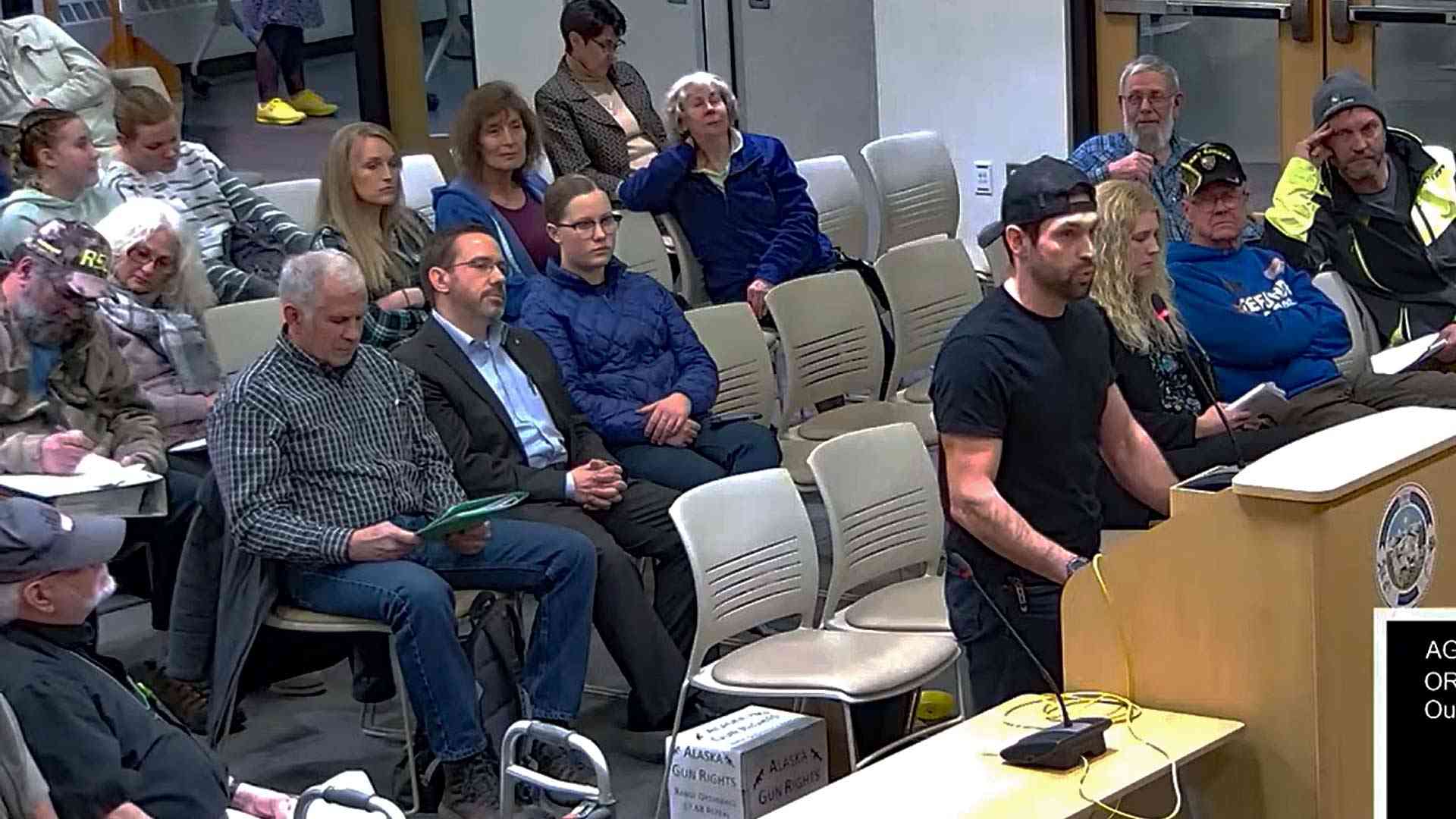 After hearing nearly two hours of testimony overwhelmingly in support of repealing a highly controversial law that restricted and regulated gun ranges, the Mat-Su Borough Assembly unanimously ditched the divisive legislation at its March 15 meeting.

The hotly contested law was narrowly approved in February of 2020 on a 4-3 vote. Current Assembly Members Stephanie Nowers and Tim Hale initially voted in favor of it. The other two supporters – Dan Mayfield and Tam Boeve – are no longer on the Assembly.

For more than two years, the issue has drawn contentious public testimonies, warning that the imposition of new and extensive permitting processes, which included filing fees, site plans, civil engineering certifications and environmental stewardship strategies, would result in future gun range applications being denied and thereby restrict residents’ ability to safely use their firearms. Opponents have also expressed concern about the long-term viability of ranges deemed non-compliant with what they see as overly burdensome restrictions.

Supporters of increased regulations, however, claimed they were needed in order to avoid new shooting ranges near existing residential homes, where they fear noise pollution and stray bullets. Others said these concerns are already addressed in Borough code.

Rick McClure, president of Alaska Gun Rights, echoed the opinion of many who favored repealing the law.

“We need more gun ranges built to increase the safe handling and training of future hunters, marksmen and firearm enthusiasts. Not less,” he said in a column published shortly before the vote. “When we repeal the red-tape range restrictions at the borough level, one of many hurdles that gun ranges have to jump through to become a reality will be removed. Repealing this red tape will also protect the existing gun ranges from being strangled out of existence in the future!”

The Assembly chambers broke into applause on March 15 when the ordinance was unanimously scraped.