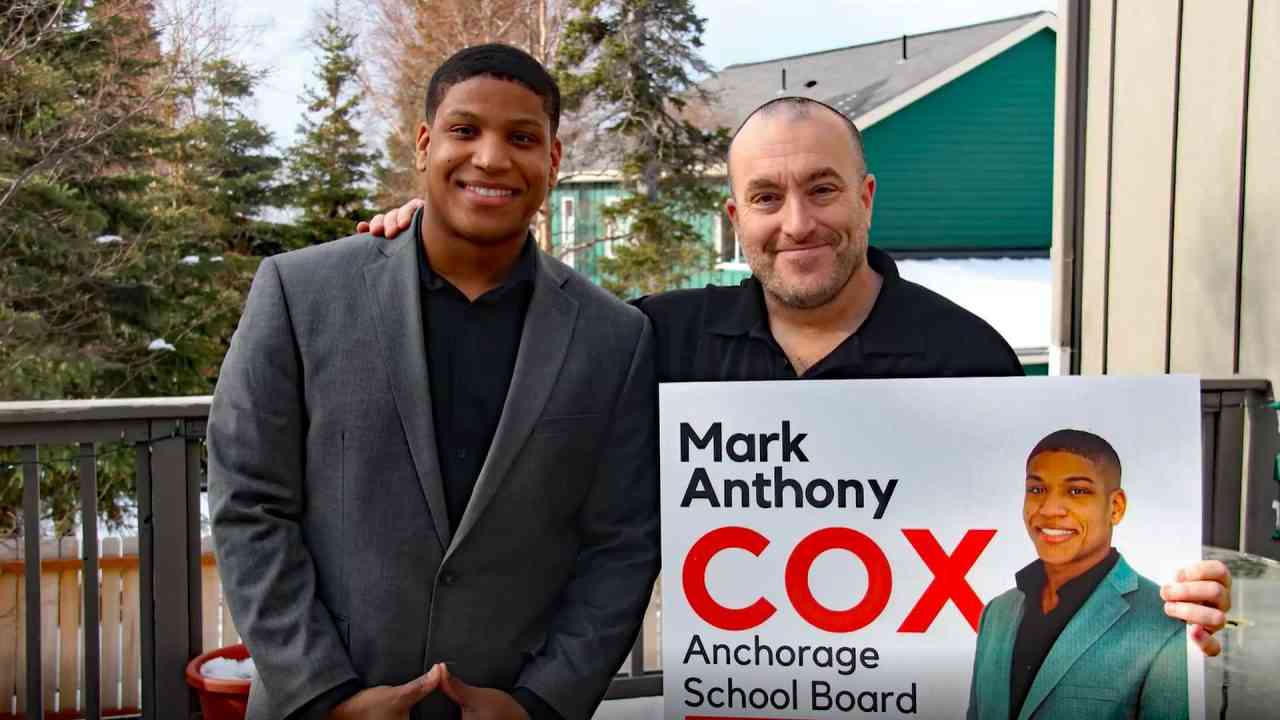 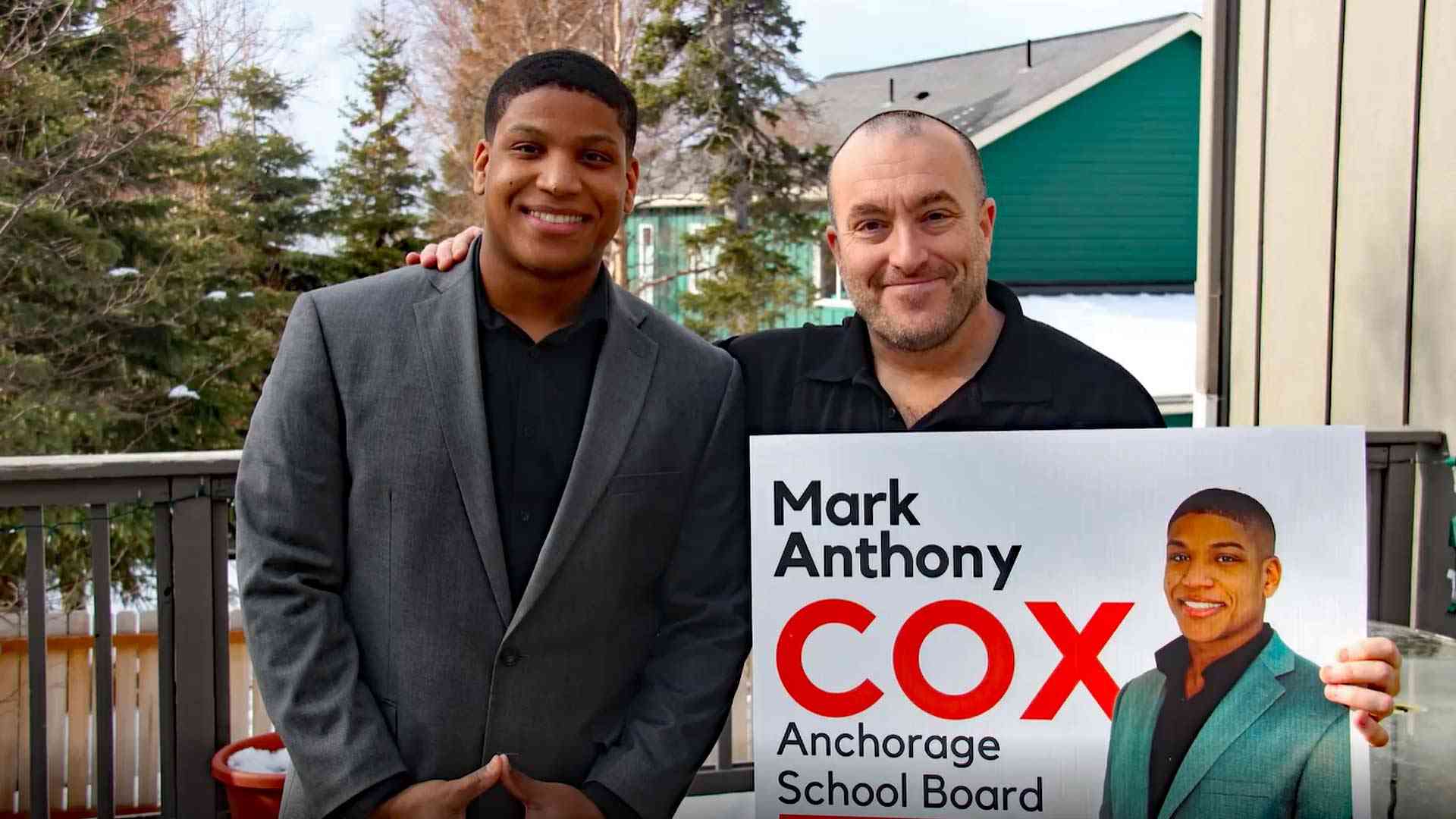 In an effort to avoid diluting the conservative vote, Anchorage School Board candidate Cliff Murray has suspended his campaign in the current mail-in election and thrown his support behind fellow conservative Mark Anthony Cox.

Cox is attempting to unseat incumbent Margo Bellamy, a radical far leftist who currently holds Seat A on the School Board. She is endorsed by the abortion business Planned Parenthood.

While it’s too late for Murray to remove his name from the April 5 ballot, he released a video announcement explaining that he has suspended his campaign in order to maximize the conservative vote for Cox.

“I’m here today to let you know that I am withdrawing from the race in as much as I can. I want to throw my support behind Mark Anthony Cox for this election,” Murray explained in the March 13 video. “What we don’t want to have happen is for some people to vote for me and some people vote for Mark and have neither of us end up being victorious in the end.”

He urged voters to back Cox in order to defend and articulate conservative ideas on the leftist-controlled Anchorage School Board.

Cox thanked Murray for his support.

While Murray’s current campaign may be suspended, he said he plans to run again for the school board in 2023 when he will file for seat D.

Both Murray and Cox responded to the Alaska Watchman school board candidate survey. Each man is opposed to teaching critical race theory in the classroom and spoke of empowering and equipping parents in the education of their children. They also strongly opposed the use of school resources to refer students for abortion and/or to distribute contraception. Likewise, they oppose the current school district policy of allowing transgender biological males to compete against females or to let male students who identify as females to use the opposite sex’s bathrooms or locker rooms. Each man also sees the growing homeschool trend in Anchorage as a positive development that should be expanded and encouraged.