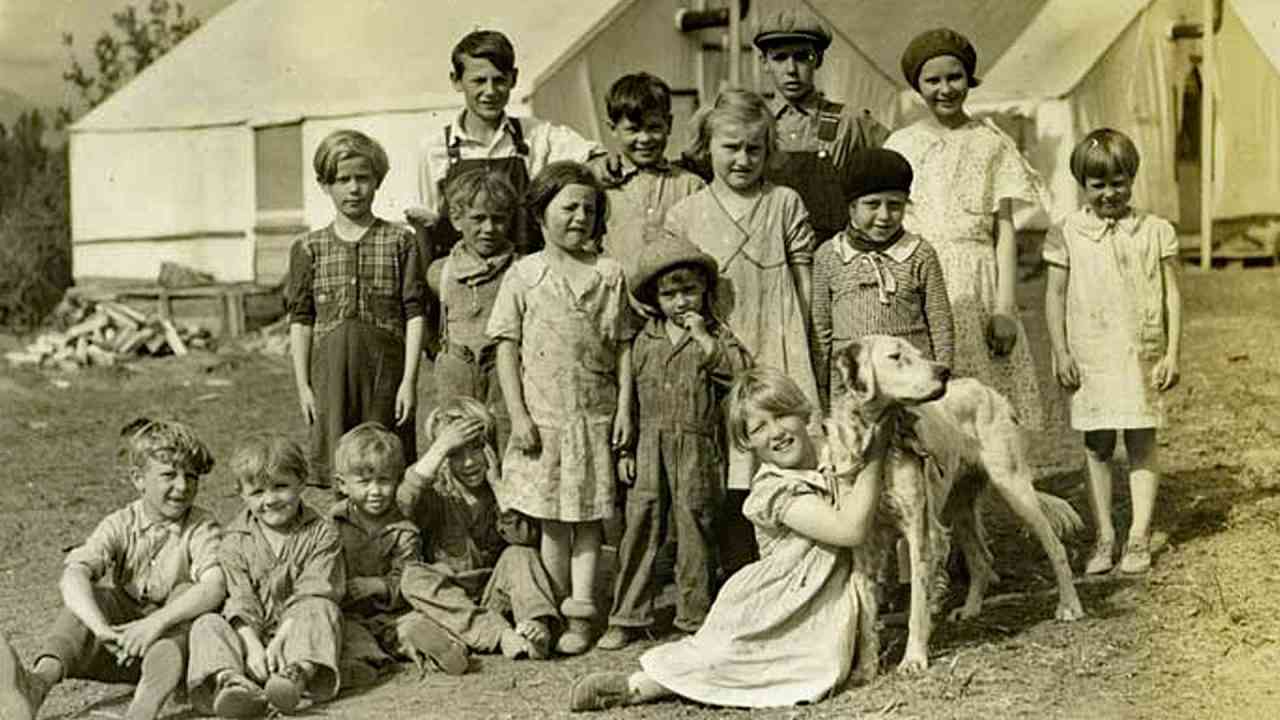 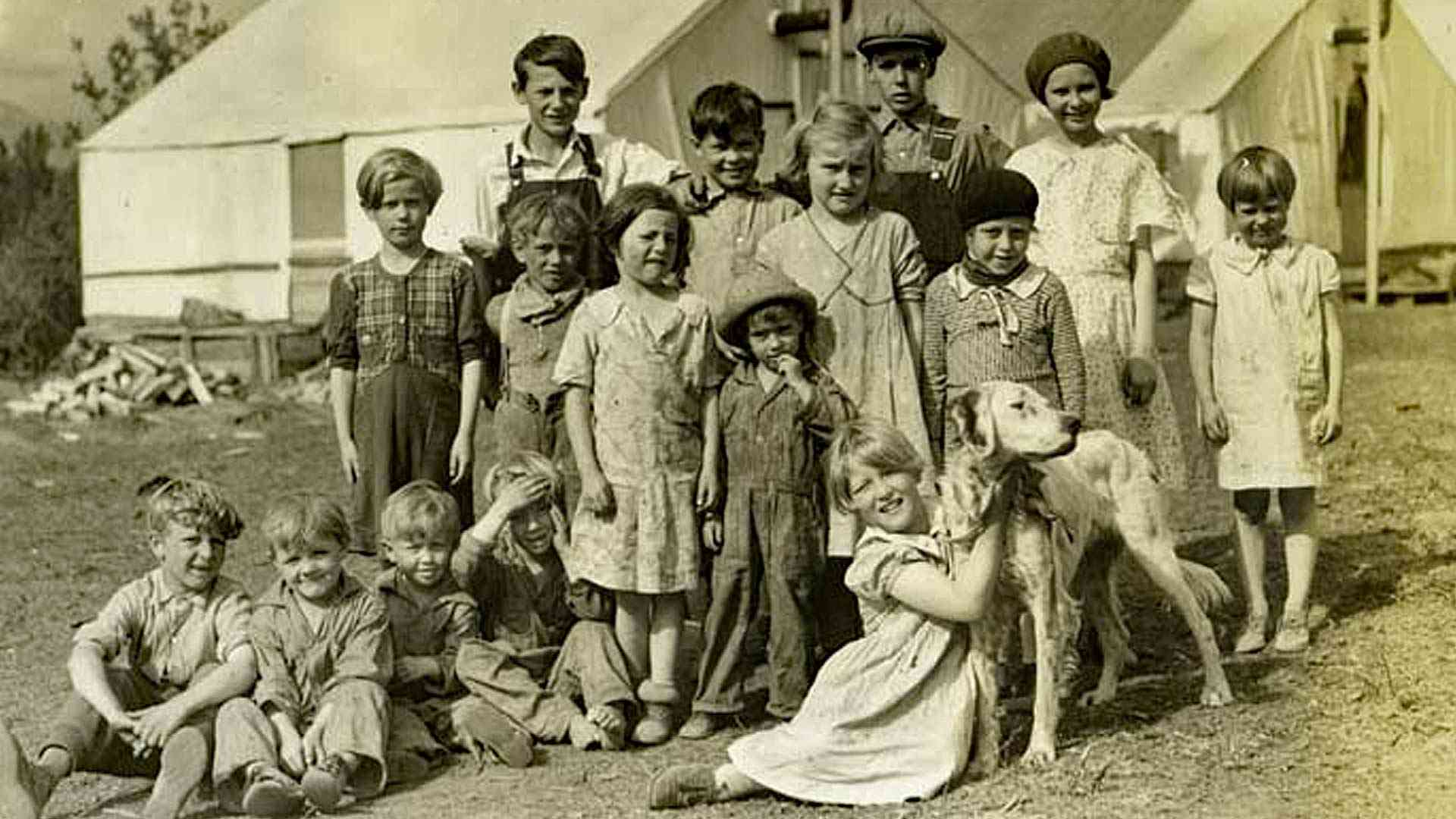 Three days after the Palmer Chamber of Commerce announced it had “rebranded” the historic “Colony Days” celebration to “The Braided River Festival” the organization issued a public apology and unanimously reversed course.

Not only did the Chamber restore the original name for the summer festival, but it also brought back the “Colony Christmas” name, after rebranding the winter event to “Hometown Holidays,” a title that downplays any religious connection to the December 25 celebration.

“Today, the Greater Palmer Chamber of Commerce announces the planned Colony Days and Colony Christmas rebrands will not move forward, following the GPCC Board’s unanimous vote over the weekend to revisit the decision,” a March 27 statement from the Chamber noted.

“The board made an initial decision to rebrand the event based on assumptions that the feedback from a small segment of our membership was enough to make a decision internally,” said Ailis Vann, the Chamber’s executive director. “That was a mistake, and we heard it loud and clear. Our attempt to present a full package to everyone at once came across as not being transparent and honest, and that was never the intent. We regret the hurt this controversy has caused our community, and our members.”

Vann said the Chamber has “learned a lot from this process,” and she acknowledged that hundreds of people spoke out against the rebranding schemes.

“We heard you and are sorry,” she said. “We will do better. The pushback has reminded us of the important role in our community that we and our decisions play and we don’t take that lightly.”

While the historic names are back, it doesn’t appear that the issue is totally settled. Vann said the Chamber plans to engage with its members “in greater depth on this issue in the coming weeks,” and she invited people to consider learning more about serving on the board or various committees.

Controversy first ignited on March 24, when the Chamber announced that there would be no mention of “colony” in the official name of the annual, three-day event that commemorates the 203 families who travelled from Midwest states as part of a 1935 New Deal project to establish a viable agricultural-based colony in Southcentral Alaska.

In initially justifying the removal of “colony” from the summer festival, the Palmer Chamber released a statement saying the new “Braided River Festival” name was a better reflection of modern-day Palmer.

“After decades of successfully hosting one of the summer’s largest festivals in the valley, we felt it was important to rebrand it to reflect what it has grown into: a celebration of the many aspects of what makes Palmer unique,” said the Chamber’s Executive Director Ailis Vann. “A braided river is made up of smaller rivers, creeks, and tributaries that come together to form one large, powerful force. For decades, the Palmer Chamber has also grown into a larger force thanks to the support of our community partners. It also speaks to the natural beauty of the Palmer area, including the Matanuska and Knik Rivers.”

But Colony Days began 86 years ago, not as a celebration of gravelly riverbeds or the growth of the local Chamber of Commerce, but as a tribute to the hardy men and women who established a unique farming outpost in Alaska.

The Palmer Chamber is by no means the first organization to try and reject references to “colony, colonists or colonial” (see here and here). The word colony derives from the Latin “colonus,” which means “husbandman, tenant farmer, settler in new land.” Over the past few years, a number of so-called “woke” groups have eradicated the term to signal sufficient sensitivity to a litany of historic grievances. Most often highlighted by left-leaning activists and critical race theorists, the frequent claim is that America is a fundamentally racist country, founded by morally flawed colonists.

It appears that the Palmer Chamber’s failed plan to eliminate any reference to the historic 1935 Matanuska Colony in the actual name of the three-day Colony Days celebration was in the works as early as last summer.

The term “braided river” showed up last June during a quasi-religious prayer circle, just moments before the 2021 Colony Days celebration kicked off.

A video, posted June 11, 2021, on the Palmer Chamber Facebook page shows then Chamber President-elect (and now president) Sam Dinges gathered in a semi-circle outside the Palmer Museum, where Dinges serves as executive director.

The congregation included Big Cabbage Radio host Mike Chmielewski and several others standing around a white pole that says, “May Peace Prevail on Earth.”

“As we begin Colony Days, we the Greater Palmer Chamber of Commerce would like to thank the representatives from Chickaloon Village Traditional Council for joining us today,” Dinges states. “We stand on this traditional, unceded territory of the Ahtna Athabascan people, and we recognize that the word ‘colony’ has hurtful connotations and that not everyone’s experience of the Palmer story has been the same. We are committed to creating an open, welcome and inclusive space for all peoples at this event, and like the braded rivers that wind through our mountain home we are excited to come together and move together in partnership and community.”

Lisa Wade, the Health & Social Services Director for Chickaloon Village, then proceeded to offer a blessing, both over the small assembly, and what she called “the sacred pole” around which they stood.

After the initial pushback on the rebrand last week, the Chamber first doubled down, and refused to reverse course. On March 25, the Chamber issued a statement acknowledging that it had received considerable “feedback.”

“Let us clarify a few things to make sure we’re all on the same page,” A March 25 response on the Chamber’s Facebook page stated. “A few things to know: The decision to change the name from Colony Days to The Braided River Festival was voted on and approved by our Board of Directors. It was not an overnight decision. It was thoughtful, and deliberate. Our board is made up of a diverse group of community and chamber members throughout the Palmer area.”

Initially, the now 86-year-old Colony Days celebration was organized by the historic Matanuska Colony. Over the past 40 years, however, the Palmer Chamber has taken over the management of the popular celebration, which draws thousands of attendees for a parade, games, music, food and various festivities in honor of the community’s founding.

— Email the Palmer Chamber of Commerce at info@palmerchamber.org

— Click here to see who sits on the board of the Palmer Chamber of Commerce.