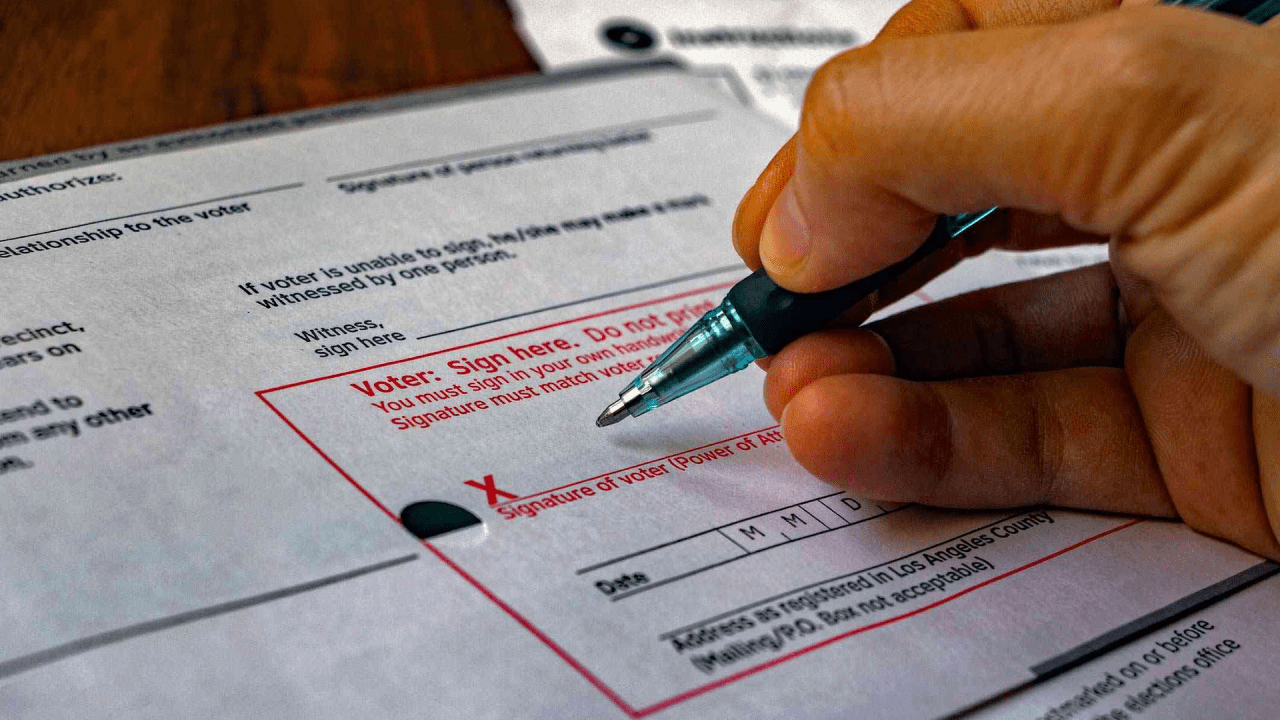 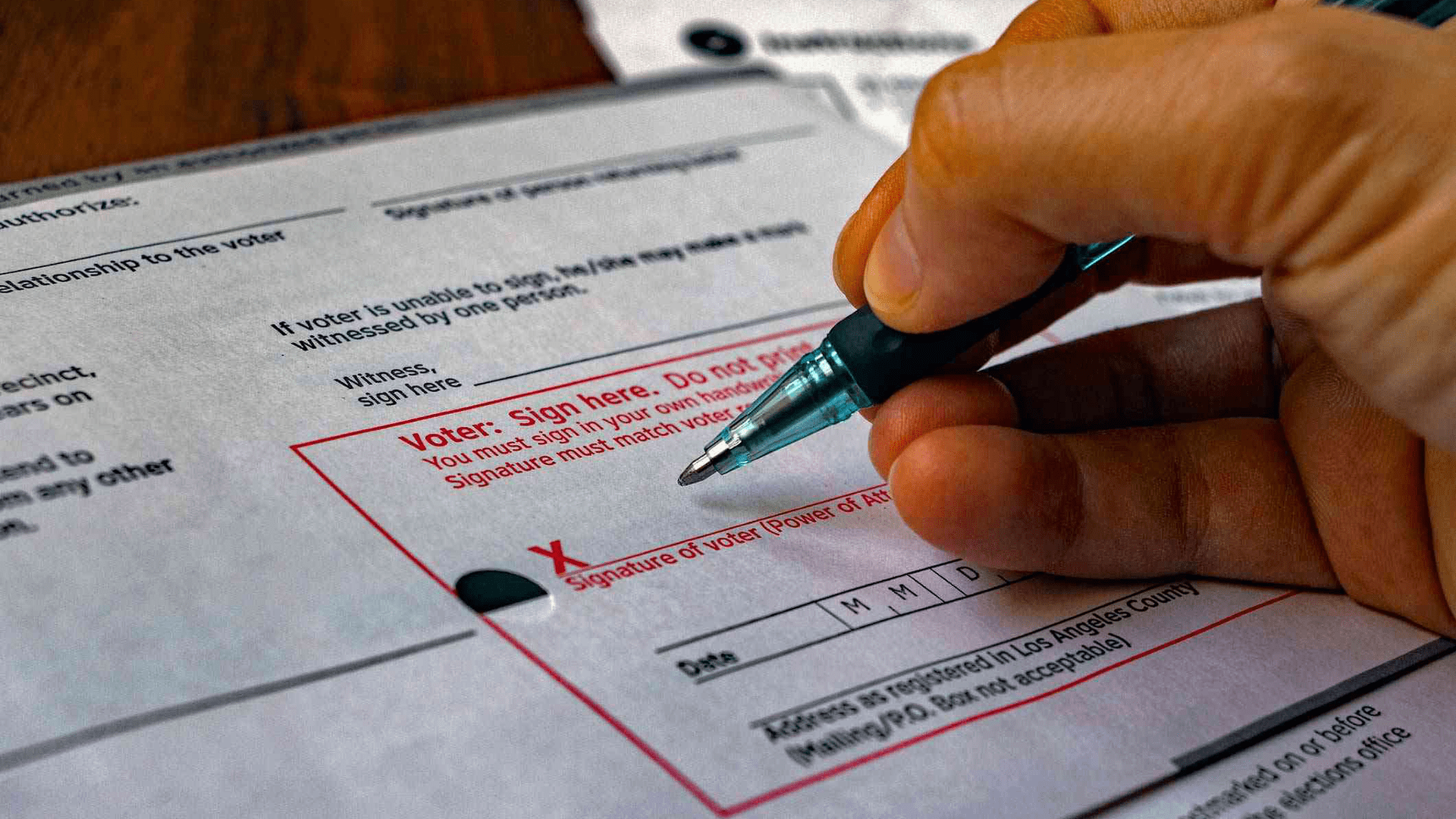 Alaska’s Division of Elections will not verify the authenticity of voter signatures on the ballots cast in the upcoming June 11 special statewide primary to replace Rep. Don Young.

“There is no statutory authority to verify signatures, but voters will have to provide witness signatures,” a March 25 email from Alaska’s Division of Elections stated.

Since this will be the first time Alaska has ever conducted a statewide mail-in election, concerns have been raised about how the state will ensure that voters are who they claim to be.

Since Alaska has one of the most bloated voter registration rolls in the nation, it is a certainty that thousands of mail-in ballots will be sent to outdated addresses where the voter on file no longer resides.

But since Alaska law does not specifically authorize this, there will be no voter signature verification.

Multiple bills have been introduced in the current legislative session to address voter integrity issues, including voter signature verification, but they have languished in various House and Senate committee assignments. Lt. Gov. Kevin Meyer submitted legislation to the current Legislature to address this issue, but his Senate Bill 167 has languished in the Senate State Affairs Committee since Jan. 18th with no movement. Several other bills dealing with voter signature verification have been introduced, including House Bill 96 by Gov. Mike Dunleavy. That bill has stalled in the House State Affairs Committee.

On April 27, the Division of Elections plans to mail all qualified voters a ballot to the address on file with the division of elections. As of March 1, there were more than 586,000 registered voters on file with the state, but since some addresses are known as “undeliverable” that number will be slightly lower.

Speaking separately to a groups of lawmakers, media and political activists, Spakovsky called mail-in ballots the “tool of choice” when it comes to vote fraud because they are the easiest ballots to steal and forge.

Since Alaska has one of the most bloated voter registration rolls in the nation, it is a certainty that thousands of mail-in ballots will be sent to outdated addresses where the voter on file no longer resides.

Alaska’s state’s voter rolls ballooned to 103% of registrations as of 2018 – the highest in the nation by a wide margin. That means there are tens of thousands of registered voters who either no longer live in Alaska or have died. And the predicament isn’t getting any better. In 2020 Alaska’s voter registration skyrocketed to 118%. This mounting problem coincides with a 2016 law which allowed the state to automatically register Alaskans when they apply for a PFD.

This past October two national election experts, Hans A. von Spakovsky and J. Christian Adams, traveled to Alaska to warn Gov. Dunleavy and Division of Election staff about the potential risks in Alaska’s election system.

Spakovsky is manager of Election Law Reform Initiative and a senior legal fellow at The Heritage Foundation. He also served on President Trump’s 11-member Presidential Advisory Commission on Election Integrity. Chaired by Vice President Mike Pence, this commission worked from May 2017 to January 2018 to review claims of voter fraud, improper registration and voter suppression across the country.

Speaking separately to a groups of lawmakers, media and political activists, Spakovsky called mail-in ballots the “tool of choice” when it comes to vote fraud because they are the easiest ballots to steal and forge.

This presents a problem given that Alaska has no voter signature verification system in place.

Lt. Gov. Kevin Meyer was asked during a March 23 press conference why he couldn’t simply conduct an in-person special primary election. He said this was impossible due to a paper “supply chain” shortage and the difficulty in getting the necessary 2,000 election workers required to successfully conduct an in-person election by June 11.