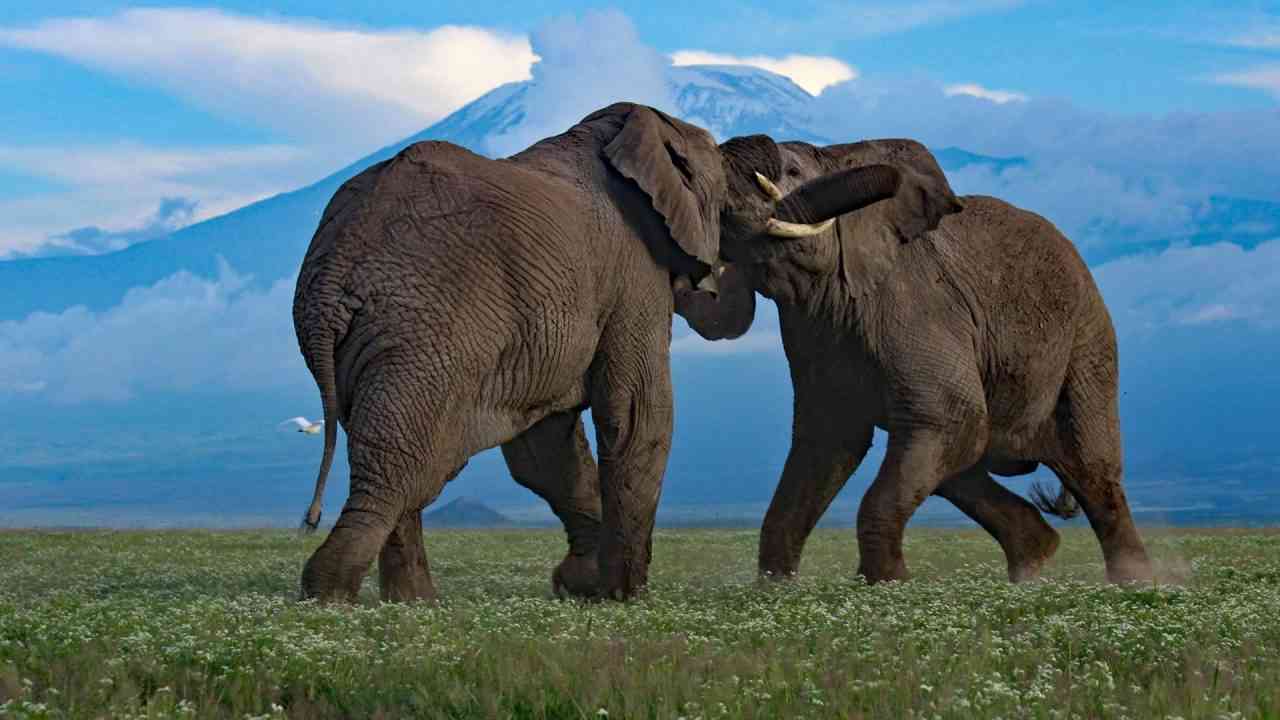 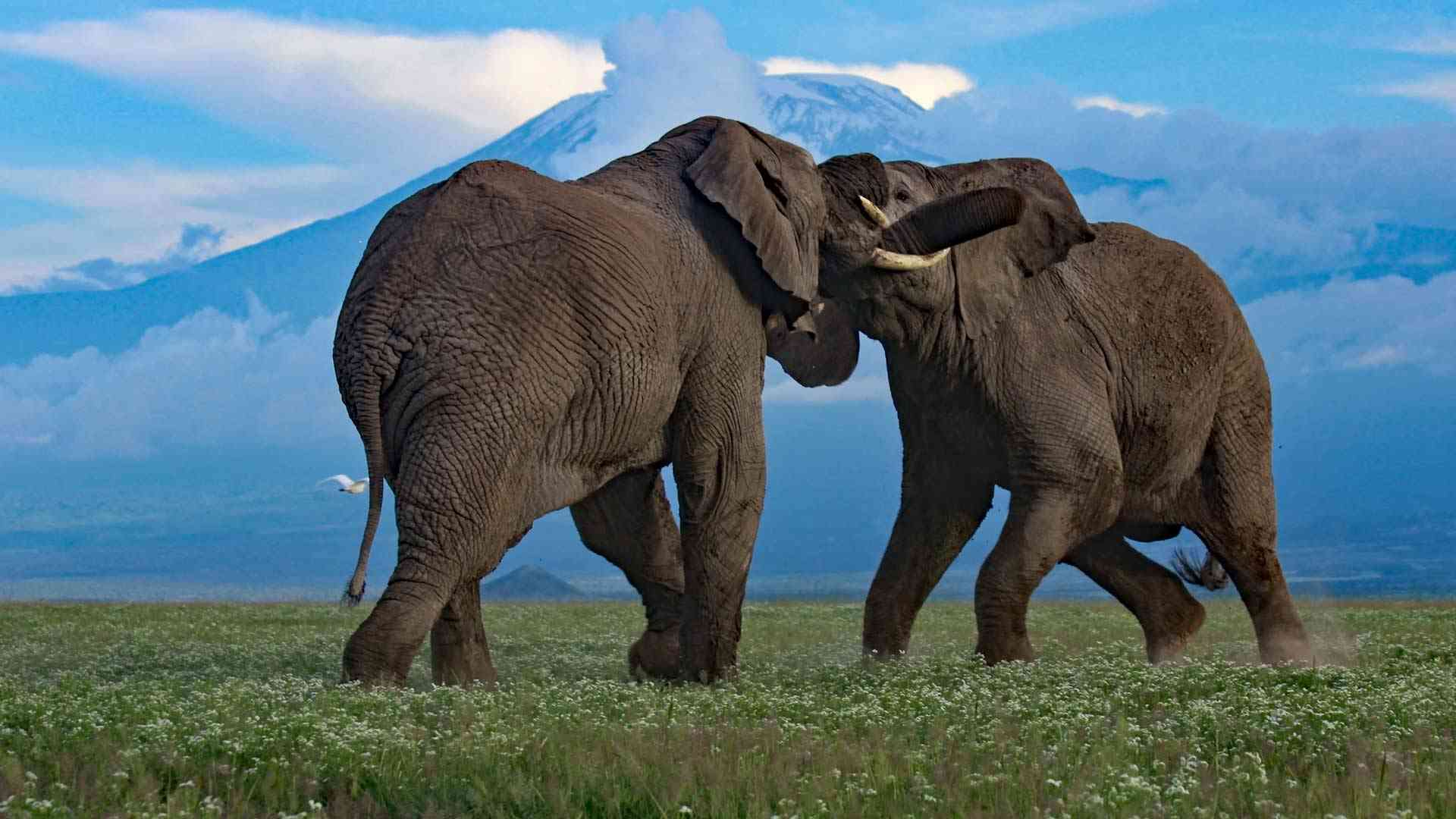 There have been some interesting developments in the broken Alaskan House minority caucus. This is supposed to be the caucus of the conservatives, but there are only a few holding the line. These developments have culminated in an Alaska Republican party resolution that has set the stage to purge actual conservatives (those who do something, not just those who speak conservatively) from the party. Here is what happened.

The House was debating next year’s budget on the floor. As usual, there were many amendments to be brought up. The conservative ones are usually voted down by the Democrat/RINO majority, but sometimes to play conservative for their districts some of the libs will vote yes on one, and it gets across the line. This year, a new liberal scheme emerged from those in the minority who don’t stand strong on conservative principles.

They don’t want anyone telling constituents what they are doing in the Juneau bubble.

A number of amendments were made by the conservatives that were pro-life, pro-gun and even an anti-vax mandate. A pair of the faux conservatives did something not seen before, where they voted to table those amendments. This is a way to kill an amendment without letting it get talked about and voted on. Instead of letting the Democrats vote against it and take the hit, they did the Democrats dirty work for them. After their constituents let loose on them, informed of the travesty by Alaska Right to Life and Alaska Gun Rights, they offered the excuse that they didn’t think “intent” language should be in the budget.

Intent language, however, has always been in the budget – it’s part of how the legislature directs the money being spent. They never removed any of the Democrat’s intent language, they only stopped any conservative intent language from being put in the bill that would have protected life, gun rights and medical freedom. The bad legislators doubled down and attacked the most conservative groups in the state because they had let their constituents know about their tactics. One, the most vocal, Kevin McCabe from Big Lake even made a House speech calling a staffer corrupt because they were involved with both groups.

This opens up a new McCarthyism, where you can be targeted because you hold strong to your beliefs and tell people what a legislator is actually doing.

This all then culminated at the 2022 Alaska Republican Party State Convention. A surprise resolution was brought up at the very end with no time to really digest it. It attacked a group called Foundation for Applied Conservative Leadership (FACL), a large political organization that has passed or removed many, many laws nationwide and helped many good conservatives get elected. After some lies, the resolution finally got down to saying: “Therefore, be it resolved, that no financial support or party endorsements, from any part of the AKGOP be given to any candidates who are practitioners of the egregious and divisive activist principles and processes of the Foundation for Applied Conservative Leadership.”

Let me tell you what the number one principle taught by FACL: inform constituents of how their officials vote. Yep, that’s all that happened and that’s what the GOP wanted to stop. They don’t want anyone telling constituents what they are doing in the Juneau bubble. They’ve stated publicly before that they are voting with an eye towards elections, NOT to hold up the conservative principles they campaigned on.

So, what does that lead to? Well now we have an incumbent protection program. Since any challenger will want to address the record of his opponent, but since that is a FACL technique, the incumbent can try to get his party support cut off. This opens up a new McCarthyism, where you can be targeted because you hold strong to your beliefs and tell people what a legislator is actually doing. It’s also very subjective and ill-defined, and will only intensify divisions within the party.

I’ve been to many FACL classes myself, and find they are the absolute best for actually teaching you how politics works. The responses of those bad legislators are exactly what I was taught they would do when confronted with their votes. As for myself, I will hold more of the classes in Alaska and continue to let people know how their legislators voted. If that means that I have to lose party support because of my principles, I’ll live with that. At least I’ll be able to live with myself, knowing that I informed people about what’s really going on.

While most reading this aren’t involved with the details, I would just ask you to support the proven conservative candidates who are trying to pass good bills and amendments – men like Representatives David Eastman and Christopher Kurka, both of whom are being targeted directly by this action.