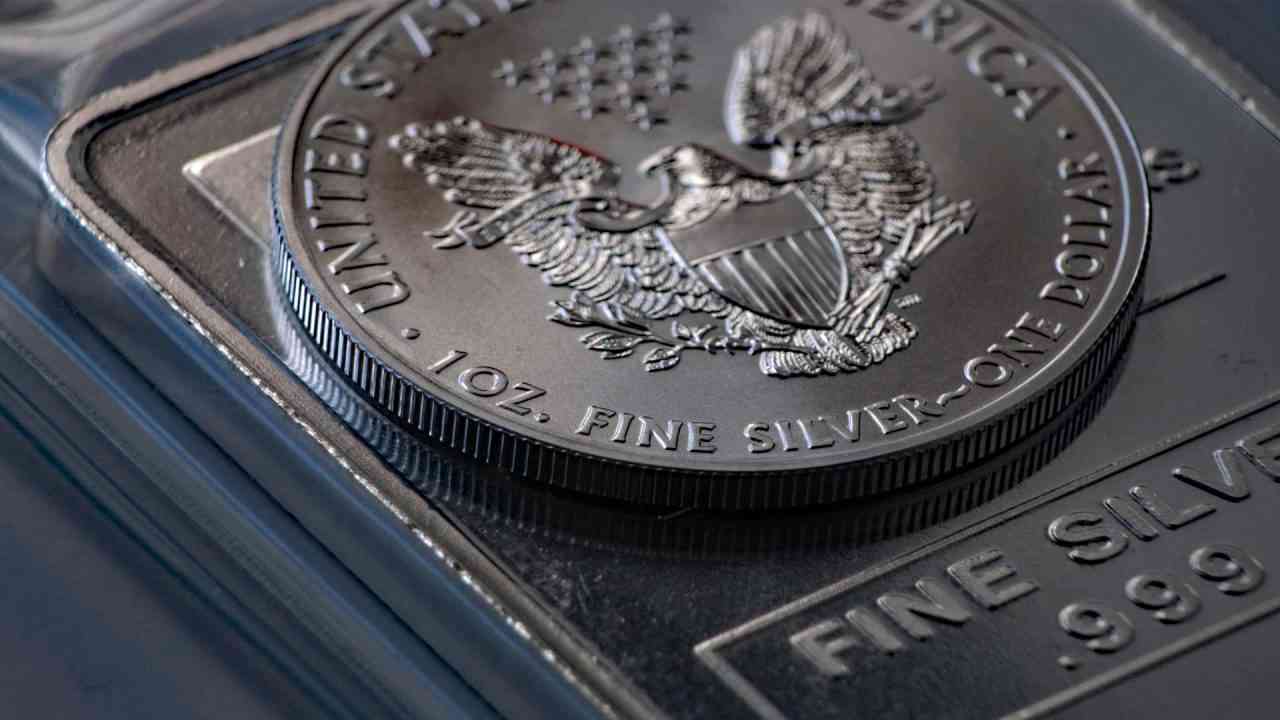 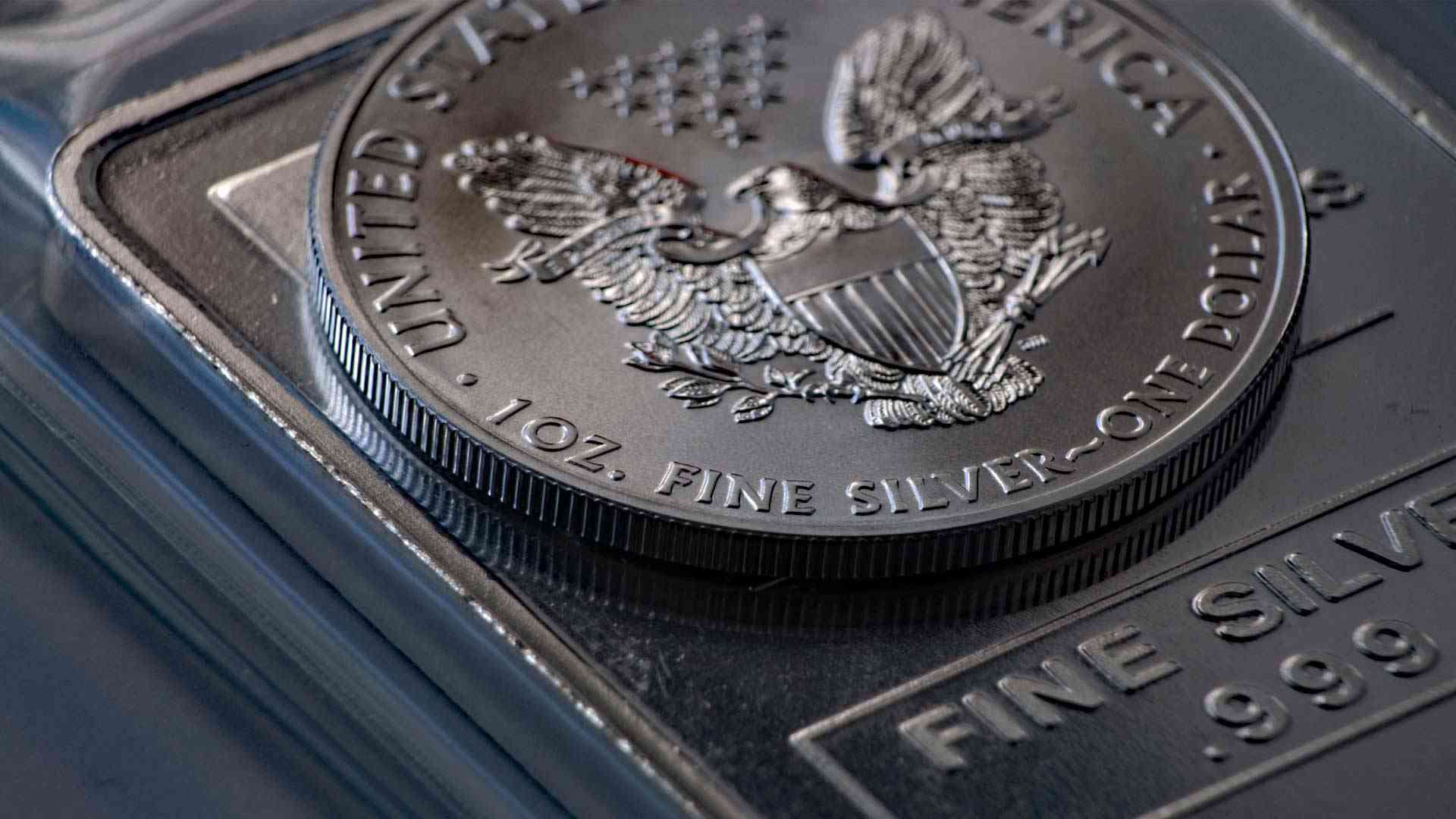 Last month, the Alaskan Independence Party voted in favor of a resolution calling for the full repatriation of the Permanent Fund, and into physical silver bullion within the territory of Alaska.

At today’s prices that would equal 3.3 billion ounces of silver, or about 4,400 ounces for every Alaskan citizen. The reason for this is that every single investment vehicle that the Permanent Fund currently invests in is all held up by the rapidly printed, fiat dollar, and we fear that the day when the U.S. dollar returns to its intrinsic value is very soon upon us.

To preempt this, and not leave Alaska completely destitute on the very day that the U.S. does default on its debts, we have voted in favor of this resolution, to get some real monetary value into the state before that time comes.

A fully silver PFD is a good first step towards a functional Alaskan Republic.

This is not just an AIP matter; it is an Alaskan matter. History has shown that upon a financial collapse that happens after a debt default, rich financial interests will do everything in their power to “buy up the state” under the guise of “helping the people recover economically.” Then they use the newly gained vast wealth from the resources to suppress the people. That is an outcome we wish to avoid, and we’re sure that most Alaskans agree.

Why silver and not gold?

An equal distribution of the PFD comes out to around 4,400 ounces of silver per person. At the same time, if it were gold, that would only be 57 ounces per Alaskan. Considering that we very well may need to distribute the entirety of the PFD amongst the people of the state to promote local commerce one day, silver seems to be the more responsible option.

We call upon all state legislators to pursue this with haste. We need to get the sovereign financial position of the state of Alaska secure rather than going down with the ship of the federal government. While it’s fun to squabble over who is more of a “conservative,” and who is more “pr- PFD” these days, the reality is that we are in an incredibly vulnerable position as a state, and it’s time to rectify that, regardless of political affiliation.

The Alaskan Independence Party has always been about states’ rights, which is why per capita we are the largest third party, by far, when compared to any state within the union. A central theme of the AIP has always been that we as people, and that we as a state, must be as independent as possible from the tyranny of the federal government.

Fiscal independence is one of the best ways to begin that process as a state, and a fully silver PFD is a good first step towards a functional Alaskan Republic.

Arthur Serkov is Vice Chairman North of the Alaskan Independence Party, and a strong proponent of sound money as the basis of a functional democracy.

Views expressed here are those of the author.

Arthur Serkov
Arthur Serkov is Vice Chairman North of the Alaskan Independence Party, and a strong proponent of sound money as the basis of a functional democracy.