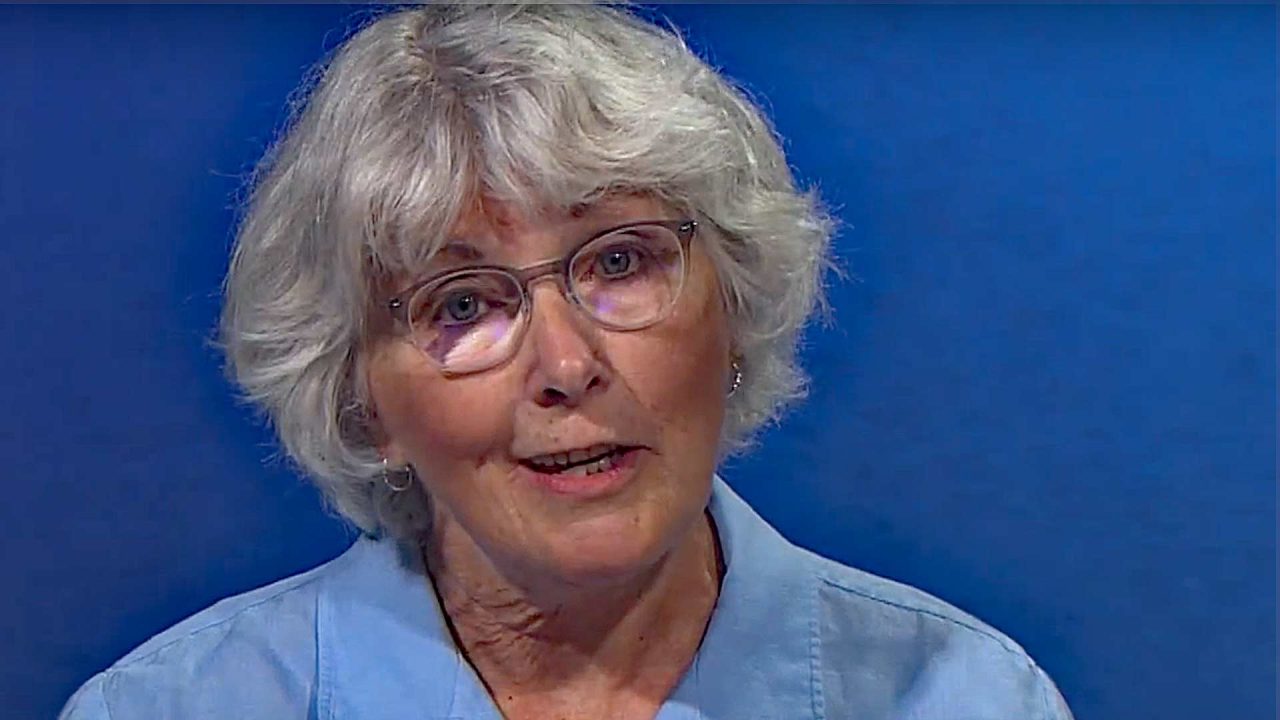 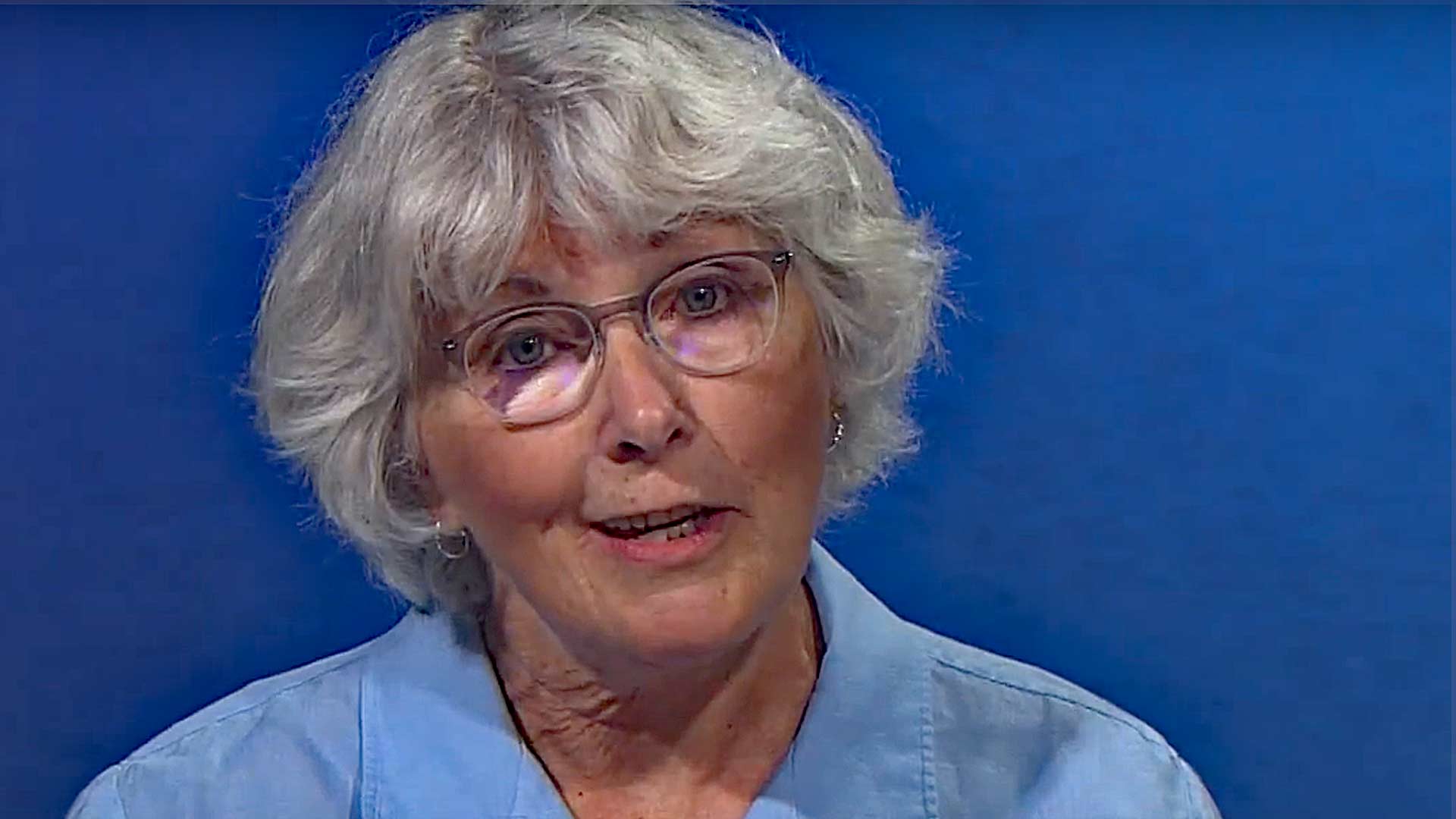 Mat-Su Democrat, Pat Chesbro, has thrown her hat in the ring to challenge Sen. Lisa Murkowski for the U.S. Senate.

Chesbro is staunchly pro-abortion, and used her May 11 campaign announcement to specifically highlight the issue, saying she will fight for a “woman’s right to choose.”

A longtime resident of Palmer, Chesbro has close connections to powerful teachers unions, having held several educational roles, both at the Mat-Su School District for more than 25 years, and most recently as interim dean for UAA’s College of Education.

She is the current chair of the Mat-Su Democrats and the regional vice chair of the Alaska Democratic Party’s executive committee.

She ran two unsuccessful political campaigns, first for the Alaska House in 2006. Most recently, in 2014 she ran for the Alaska State Senate, losing to Bill Stoltze by a margin of 73.4% to 26.6%.

Chesbro is the only Democrat challenging Murkowski, whose main Republican rival is Kelly Tshibaka – a conservative, pro-life candidate.

Chesbro’s entrance into the race comes at a time when many Democrats are looking for a more hardline pro-abortion politician, especially given that the U.S. Supreme Court is expected to strike down Roe v. Wade this summer and return the abortion question back to each state to decide individually.

While Murkowski usually sides with pro-abortion groups and has enjoyed support from the likes of Planned Parenthood and other corporate abortion giants in the past, she often fails go as far as they would like with respect to further liberalizing the killing of the unborn. Most recently, Murkowski voted on May 11 against a radical pro-abortion bill that aimed to codify Roe v. Wade and strike down hundreds of pro-life protections across the nation. As an alternative, Murkowski is pushing her own pro-abortion bill which many Democrats believe is too watered down.

It’s unclear how Murkowski’s liberal base will be impacted by Chesbro, but as the lone Democrat in the race she is expected to siphon off some tepid Murkowski supporters who may have felt they had no alternative.