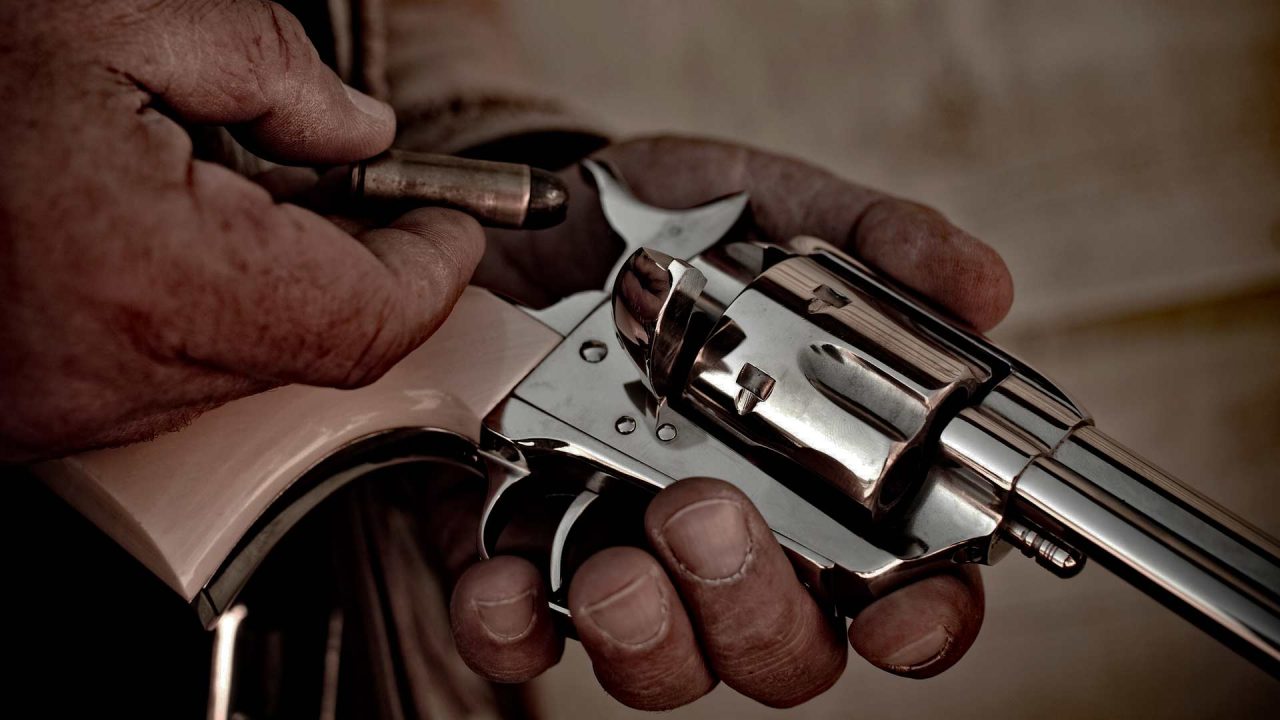 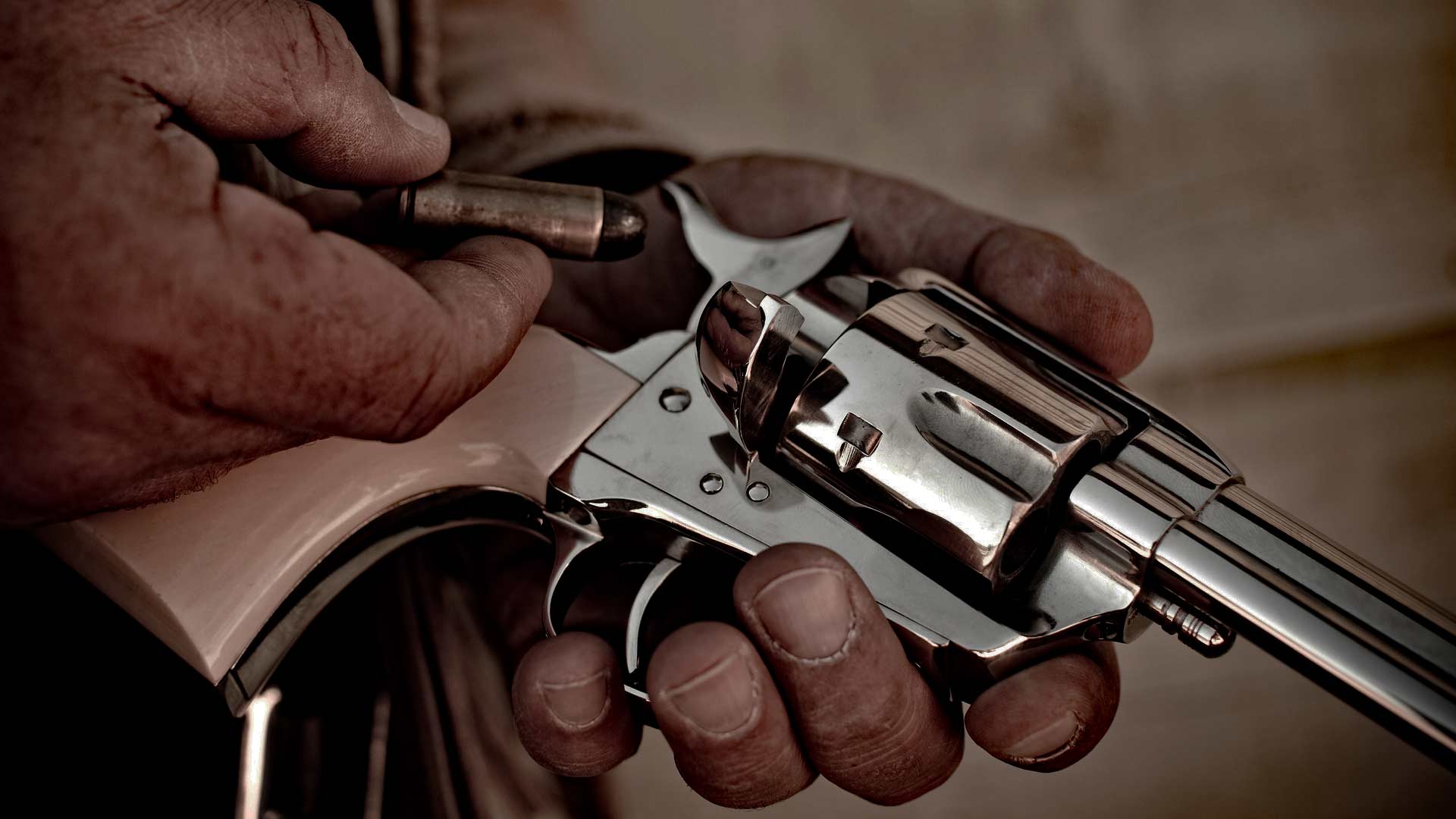 In an effort to safeguard gun rights for area residents, the Mat-Su Borough Assembly will hear public testimony on two separate firearms resolutions at its May 17 regular meeting.

The first item declares the borough’s opposition to using any of its funds to help enforce federal laws that seek to “limit a law-abiding citizen’s right to keep and bear arms.”

Sponsored by Assemblyman Tim Hale, the resolution notes that Mat-Su residents enjoy constitutional rights to own and operate firearms. This includes hunting, recreation and shooting sports. It adds that the Alaska Firearms Freedom Act specifically prohibits the state from enforcing federal laws that violate these rights.

“As assembly members have taken an oath of office to support and uphold both the United States Constitution and the State of Alaska Constitution, it would be inappropriate to appropriate any funds,” for this purpose, a memo on the resolution observes.

The second gun rights item is an ordinance sponsored by Assemblyman Rob Yundt, which would require voter approval of any borough ordinance aimed at regulating the discharge of firearms.

“The authority to regulate firearms and knives is reserved to the state, and, except as specifically provided by statute, a municipality may not enact or enforce an ordinance regulating the possession, ownership, sale, transfer, use, carrying, transportation, licensing, taxation or registration of firearms or knives,” a memo about the proposed ordinance explains.

State law does permit municipalities to restrict the discharge of firearms if there is a “reasonable likelihood” that people, domestic animals or property would be jeopardized. Additionally, Alaska statute permits municipalities to prohibit the possession of firearms in limited “restricted access” areas of government buildings.

Yundt’s memo explains that the benefit of his ordinance is that the “electorate can show direct support for an ordinance and also demonstrate whether the electorate agrees that there is a ‘reasonable likelihood that people, domestic animals, or property will be jeopardized’ sufficient to adopt local regulations governing the discharge of firearms.”

The memo acknowledges that in 2008 the Alaska Supreme Court ruled that voter referendums of planning ordinances are not proper under Alaska law.

“However, the potential regulation of firearms and authority to do so is not part of the Matanuska-Susitna Borough’s planning powers under Alaska Statute 29.40.010-200,” Yundt observed. “Rather, the ability to regulate firearms flows from Alaska Statute 29.35.145 and, as such, there is no prohibition on requiring voter approval of local laws restricting discharge of firearms.”

The proposed resolutions come just two months after the Mat-Su Borough voted in March to rescind a hotly contested and deeply divisive ordinance that imposed new restrictions on gun ranges across the borough.

The upcoming Mat-Su Borough Assembly meeting takes place on May 17. Click here for details on how to participate.