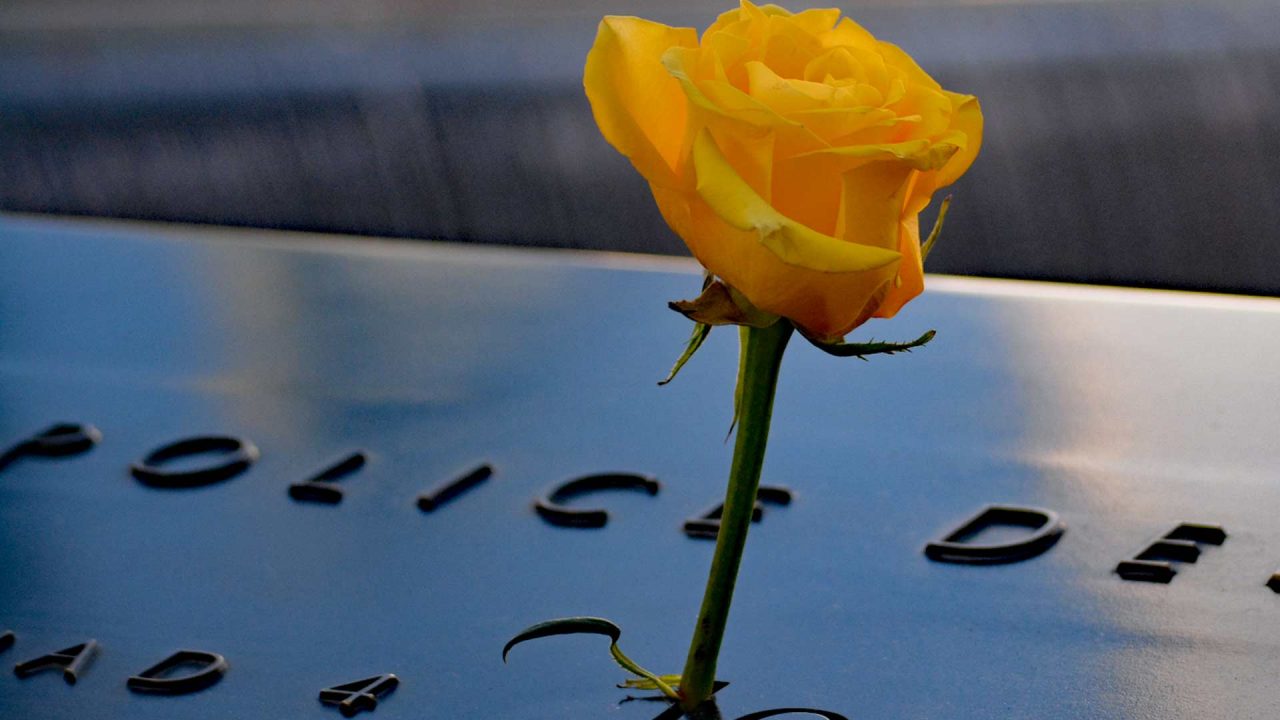 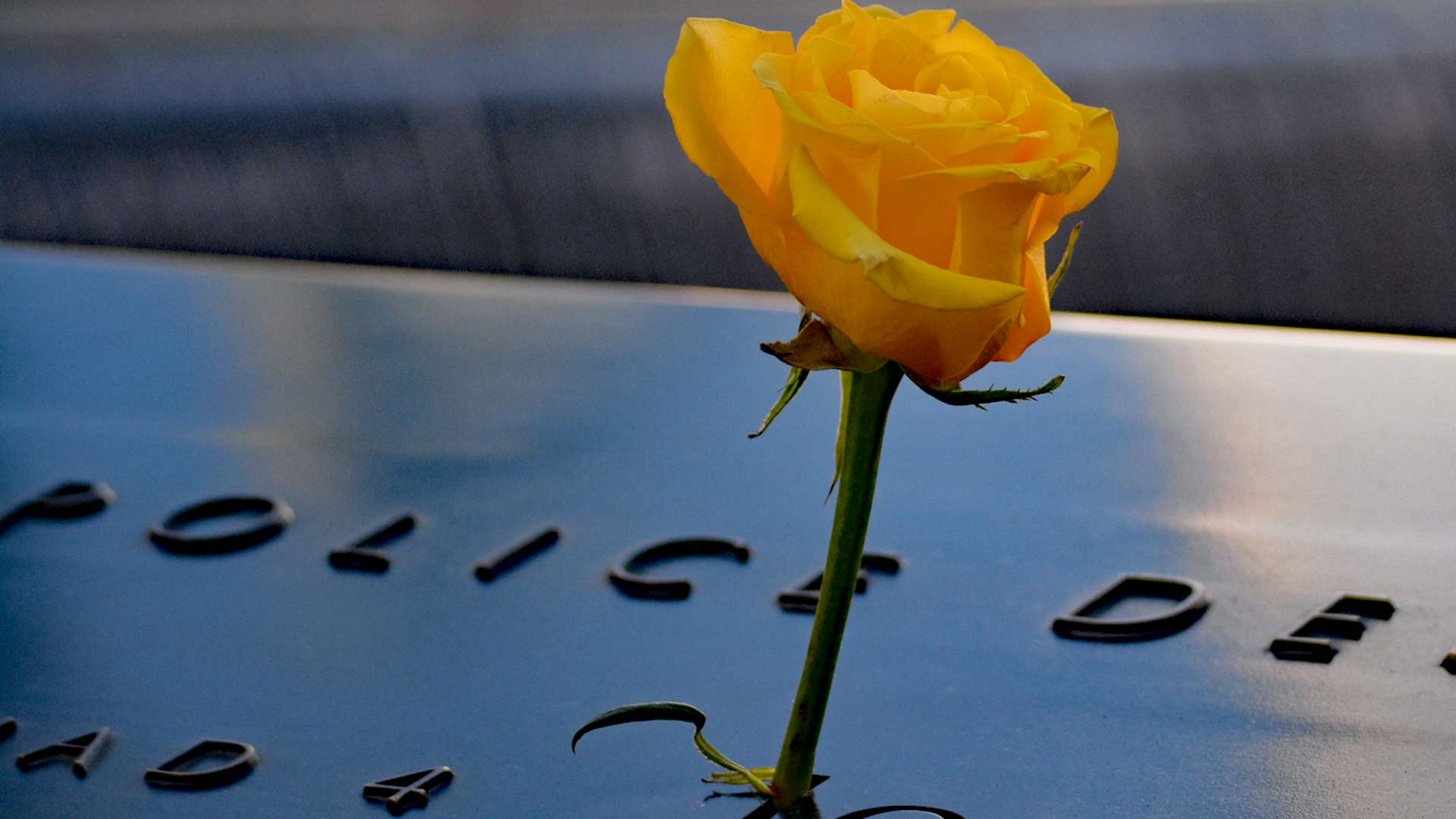 On Friday, May 13, law enforcement officers from around the state, will gather in various locations to honor the 68 officers who have made the ultimate sacrifice in Alaska.

In Anchorage, a gathering will occur outside of the Alaska Scientific Crime Detection Lab (4805 Dr. Martin Luther King Jr Ave) to honor the 68 peace officers who died in The Last Frontier. The ceremony starts at 3 p.m. and will be streamed live on the Alaska State Troopers Facebook page for those unable to attend in person. The event is open to the public.

Two other memorial events will be held on May 13. In Juneau, a wreath laying ceremony takes place at Evergreen Cemetery from 12 p.m. to 1 p.m. In North Pole, there will be a ceremony at the Trooper Scott Johnson and Trooper Gabe Rich Memorial Park at 11 a.m. with a barbeque to follow.

These ceremonies correspond with the National Police Week and National Peace Officers Memorial Day, which President John F. Kennedy first proclaimed in 1962. Across the nation, law enforcement officers will gather to honor those who gave their lives in service to their communities.