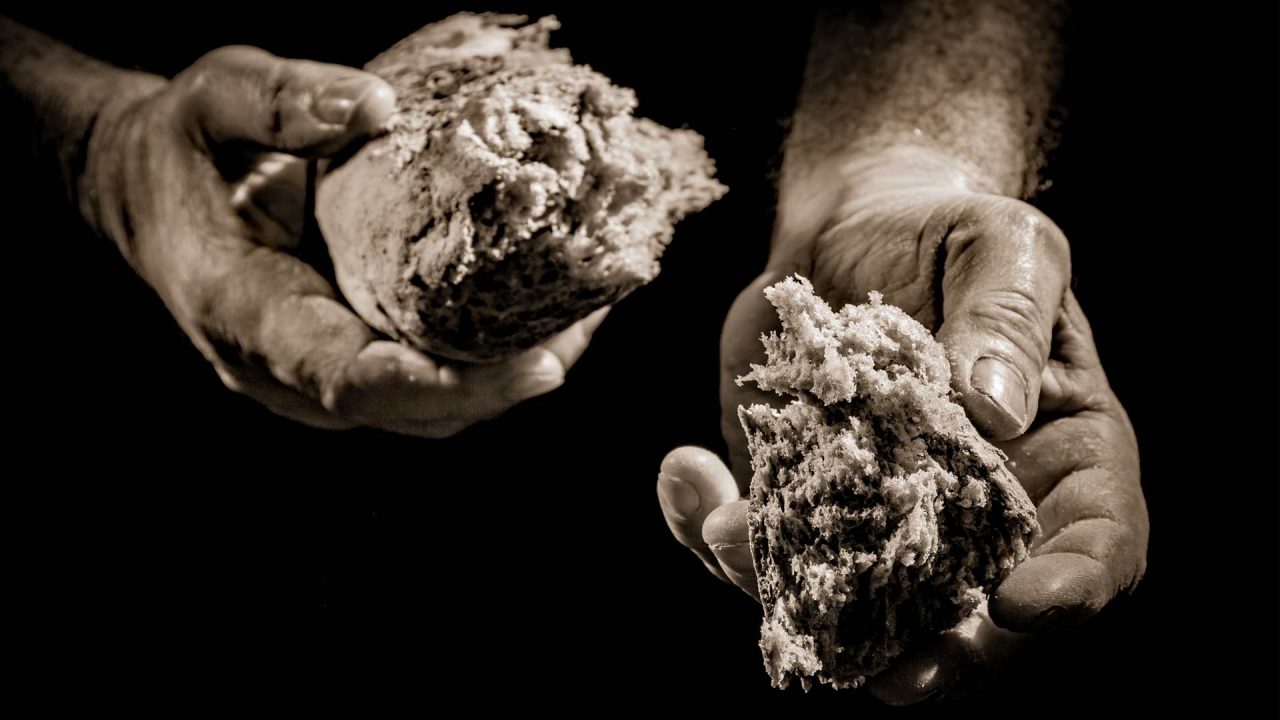 PFD expert: Once again, legislators give nothing but ‘crumbs’ to Alaskans 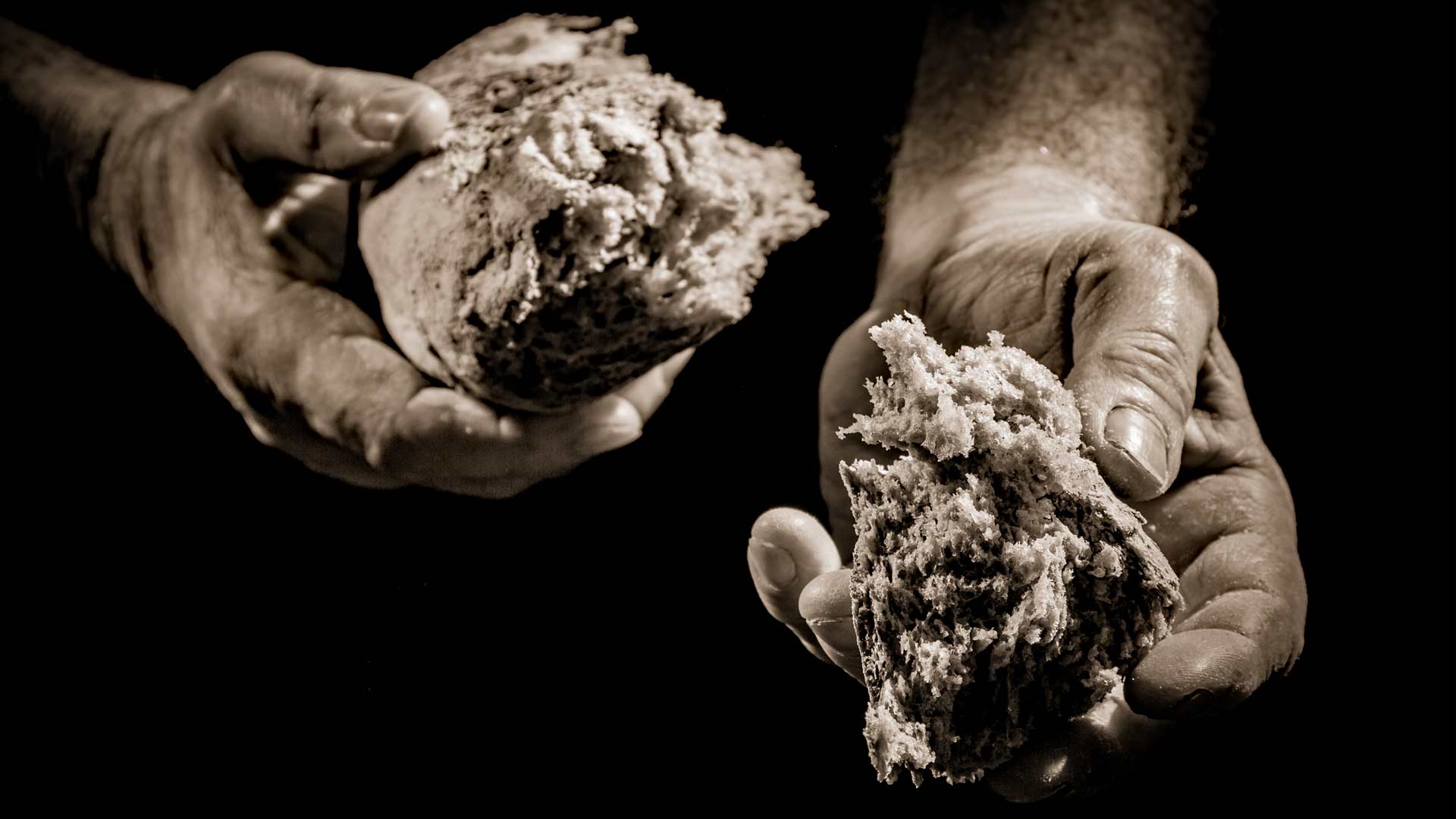 Those of us who served Alaska as members of the Investment Advisory Committee at the request of Gov. Jay Hammond worked out a system that complied with the governor’s demand for simple fairness. The dividend distribution first failed, but as the attorney’s soon understood, Alaskans were both knowledgeable of the dividend issue and the availability of the funds to pay it. We went back to the drawing board and wrote the 50/50 approach to spending.

Government should not be playing games with our money. We need a transparent and steady means of calculating our investment earnings and the dividend.

Our Legislature, particularly, those in the Senate, seem to find new ways to hide the money each year. The statutory formulae we came up with was earnings over a five-year period, minus inflation to keep the Fund whole from the ravages of inflation, then split 50/50. We did that knowing that those who wanted a 100% distribution from earnings and those that wanted 100% distribution through the capital or operating budget would not be fully satisfied. But we hoped they would see the compromise as fair. We required averaging over a five-year earnings period so as to put a stamp of conservative caution on the dividends. It was sustainable since it was based on earnings. It worked well for decades. Then Gov. Bill Walker refused to honor the deal.

Remember the hope and fun of guessing what the dividend would be? Remember when the sales by retailers would be splashed about demonstrating that every Alaskan had done well by the Permanent Fund. We had our investment fund and with few exceptions, the Fund made money each year. Then as is normal, the price of oil went in the tank and jealousy replaced fairness. Over the last few years, the mantra of the left was to get as much as it could from the Fund. I call the strategy “crumbs,” since the liberals want to spend every dime it can while shorting the citizenry of their just earnings.

Last year, the liberals wanted “just $600 million” in new taxes and would then agree to pay the full dividend. With the war and inflation and the pandemic, the State of Alaska picked up another $3.4 billion instead but the “crumbs” theory still prevailed. Conservatives, as stewards of our wealth, know it’s the people’s money. The liberals, not so much.

If the Legislature can’t get the job done, it is time to admit that failure and convene a statewide Constitutional Convention.

Last year, the Alaska Permanent Fund earned $19.4 billion according to the published financial statements. Did you get a dividend that reflected that increase in earnings? Even averaged over five years. Of course not. The Legislature passed a percentage of market value (POMV) to create the rationale for “crumbs.”

Earnings no longer mattered. On top of that, they tinkered with the Generally Accepted Accounting Principles, which have been the bedrock of accounting principles since I was a cub banker. The financial statements disclosure marks the difference at $11.4 billion in unrealized earnings of the Fund and cuts your dividend accordingly. It would be relatively easy to realize the earnings and raise the dividend accordingly.

Government should not be playing games with our money. We need a transparent and steady means of calculating our investment earnings and the dividend. With a projected budget surplus of $3.4 billion for this upcoming fiscal year, it’s time to show our legislators that we understand their game and have had enough. Partisanship doesn’t matter now. It’s time for legislators to determine who writes the rules, the people or the special interests.

Keep an eye on the National Education Association’s demand to double its budget this fiscal year. Incredible. They want two years of education, up front! It’s not because of stellar results delivered for our kids. Tests show that our third graders are failing at reading, writing and arithmetic. The NEA and their lackeys want to double the education budget and to give the “crumbs” to the people.

If the Legislature can’t get the job done through regular and special sessions, it is time to admit that failure and convene a statewide Constitutional Convention, which was anticipated in our original Alaska Constitution. Our founding fathers and mothers decided that every 10 years, the people could amend the Constitution to keep it fair. They afforded us the opportunity to call this Convention check every 10 years. Voting for the Constitutional Convention allows us to correct the excesses and lay out what we determined as fairness this year and the future.

The people deserve more than “crumbs” from the Legislature.