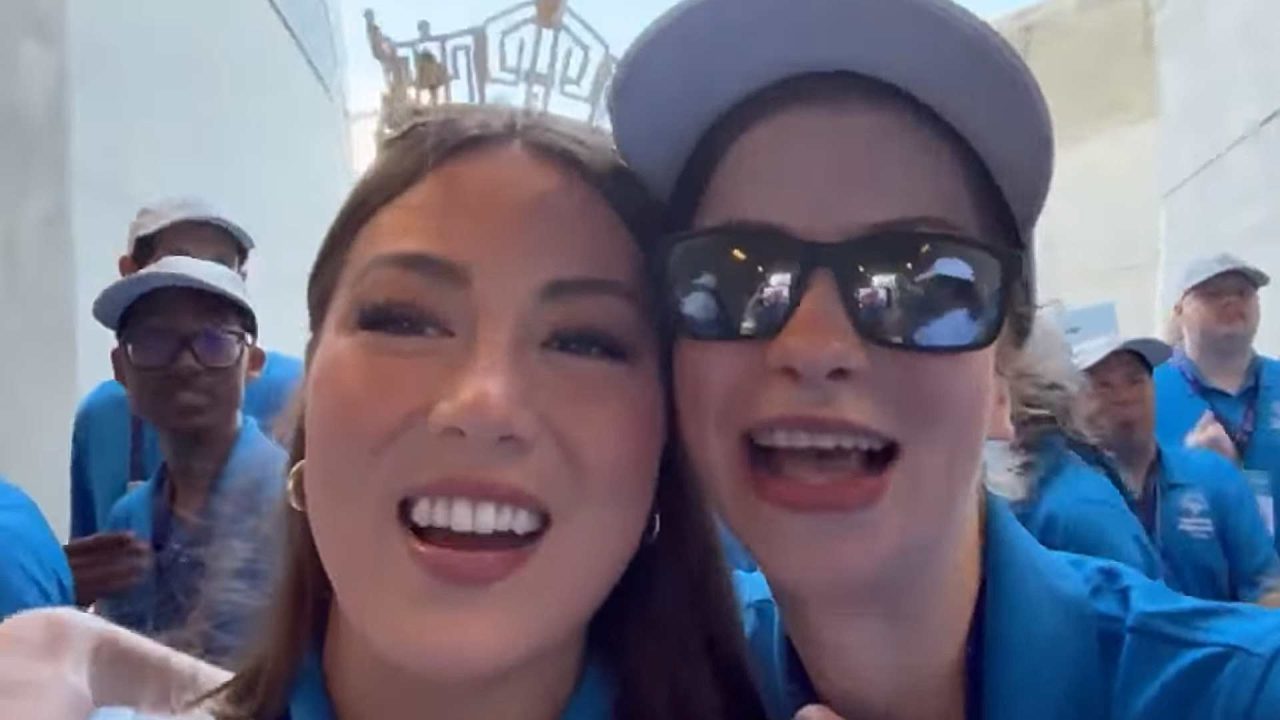 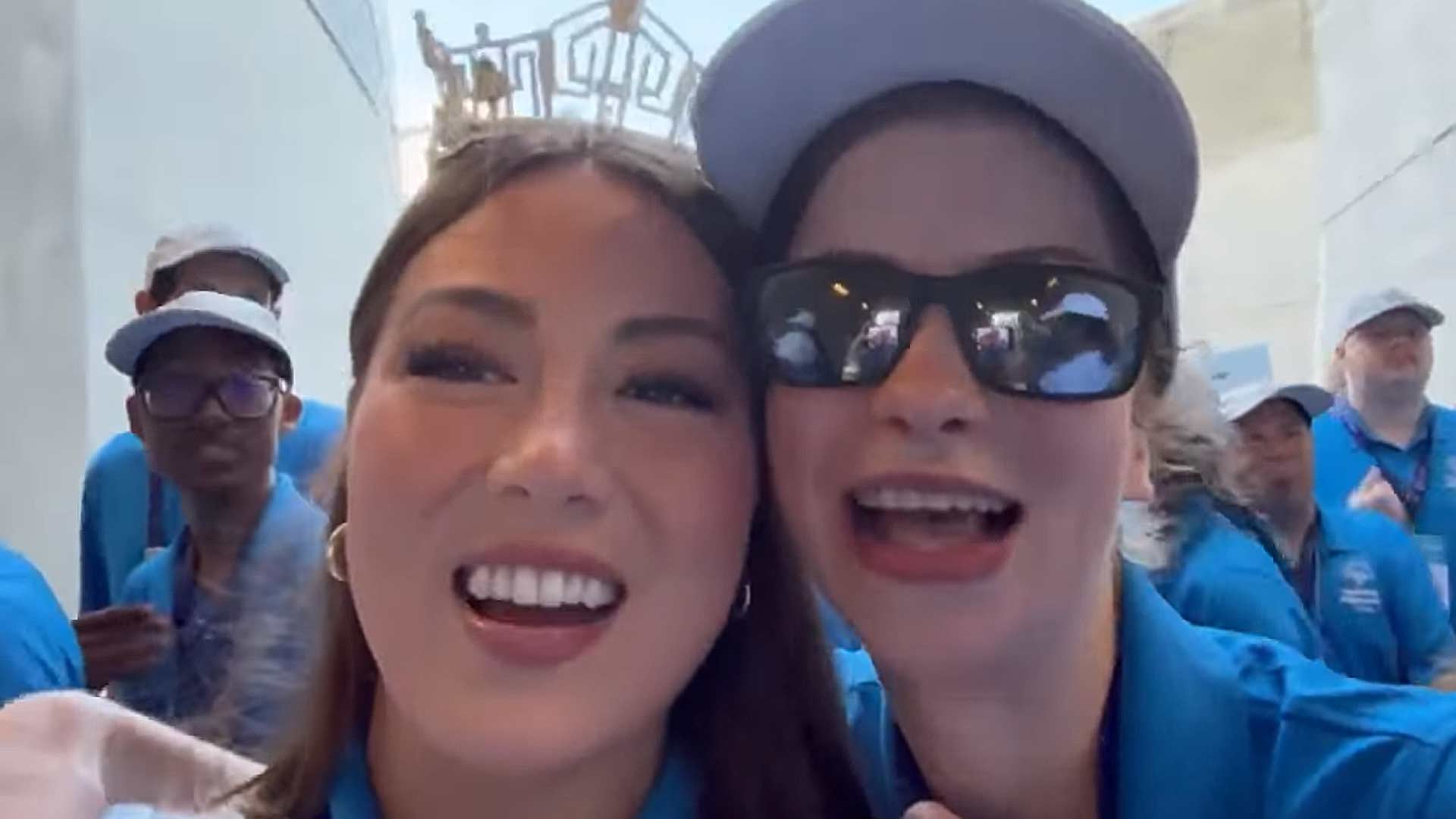 Emma Broyles, the Alaskan grown Miss America, is in Orlando to celebrate Special Olympics and cheer on the Alaska delegation.

Born and raised in Alaska, Broyles was the first Alaskan to be crowned Miss America this past December. Her victory came on the contest’s 100th anniversary event.

Broyles is wearing Special Olympics pin on her Miss America sash this week.

In a June 5 Facebook post from Orlando, an enthusiastic Broyles is shown interacting with the Alaska delegation and interviewing athletes, some of whom attended Service High School with her.

“I’m incredibly excited,” she said on her way to the opening ceremonies. “I’m really excited because I actually get to walk out with the Alaska delegation and represent my home state. And Special Olympics Alaska is really who kind of made me who I am today.”

Broyles older brother is a Special Olympics athlete with Down syndrome, and she has been extremely active with the organization since early childhood.

She was president of the Special Olympics program at Service High School where she helped create Alaska’s first Unified Champion School. These are schools that combine athletes with and without intellectual disabilities on the same team.

Broyles chose Special Olympics as her “social impact initiative” in the Miss America Competition last year. Since then, she has traveled the nation speaking on behalf of those with disabilities.