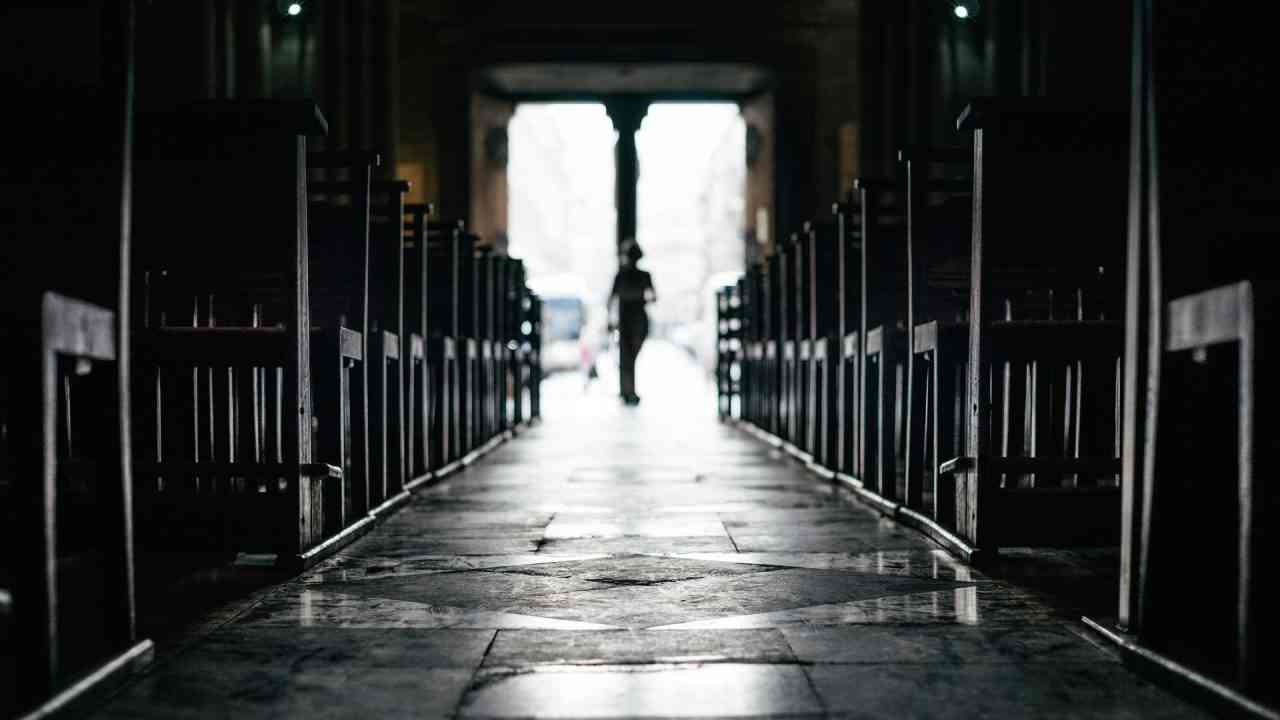 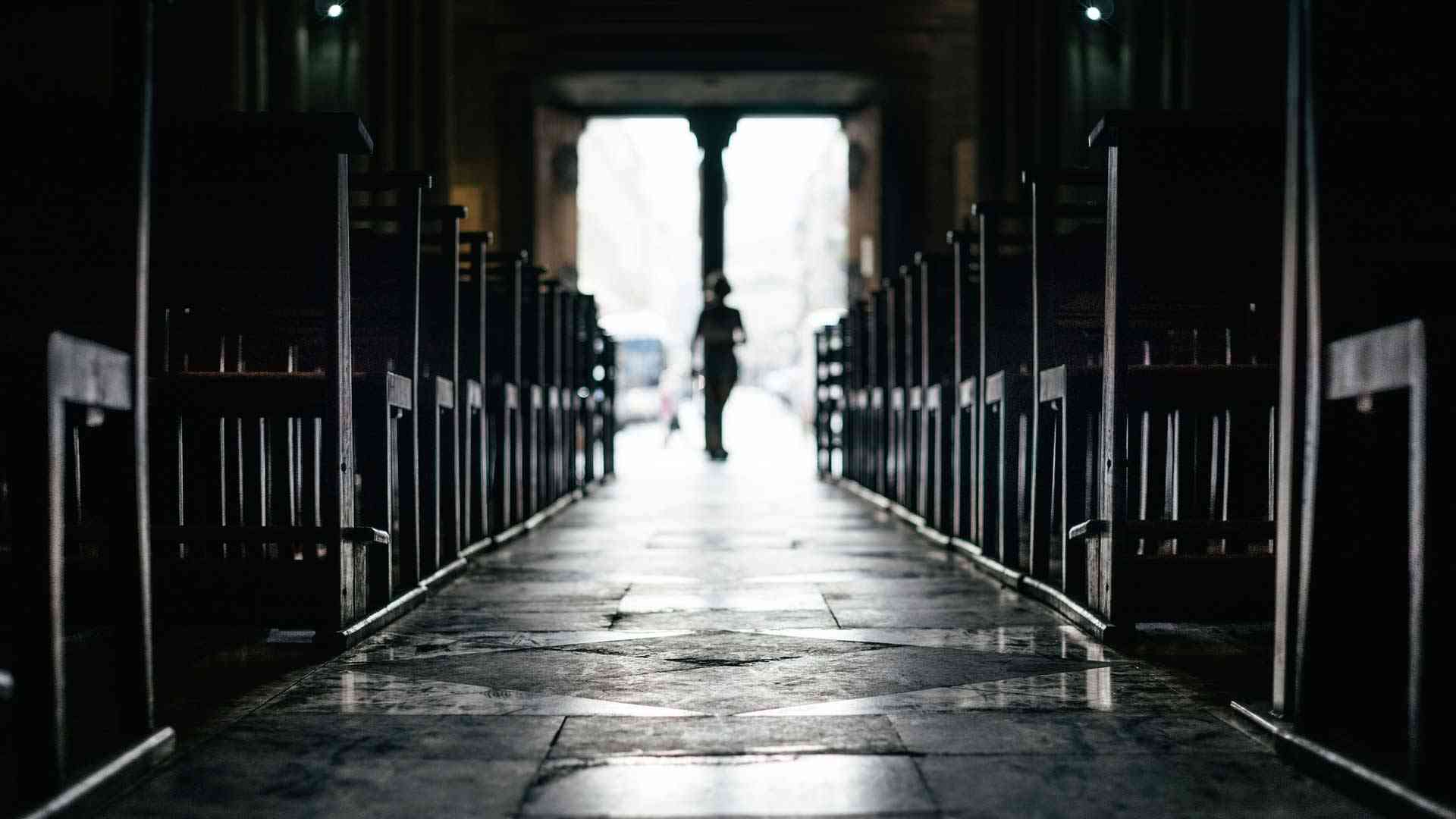 While the vast majority of American adults still profess a belief in God, their ranks are shrinking, according to a new study published by Gallup.

According to a May survey, 81% of U.S. adults now believe in God, which is six percentage points lower than 2017 and the lowest ever recorded in a Gallup poll, going back to 1944.

The decline in faith is most stark among younger, left-leaning Americans. These groups dropped 10 or more percentage points comparing the 2022 figures to an average of polls taken between 2013 and 2017.

“Most other key subgroups have experienced at least a modest decline, although conservatives and married adults have had essentially no change,” the Gallup study reports.

“Belief in God is highest among political conservatives (94%) and Republicans (92%), reflecting that religiosity is a major determinant of political divisions in the U.S.,” the study found.

While belief in God has declined in recent years, Gallup reports that it has documented steeper drops in church attendance, church membership and confidence in organized religion.

This latest survey did not look at individual regions of the country, but Alaska has long registered as one of the least religious states in the nation.