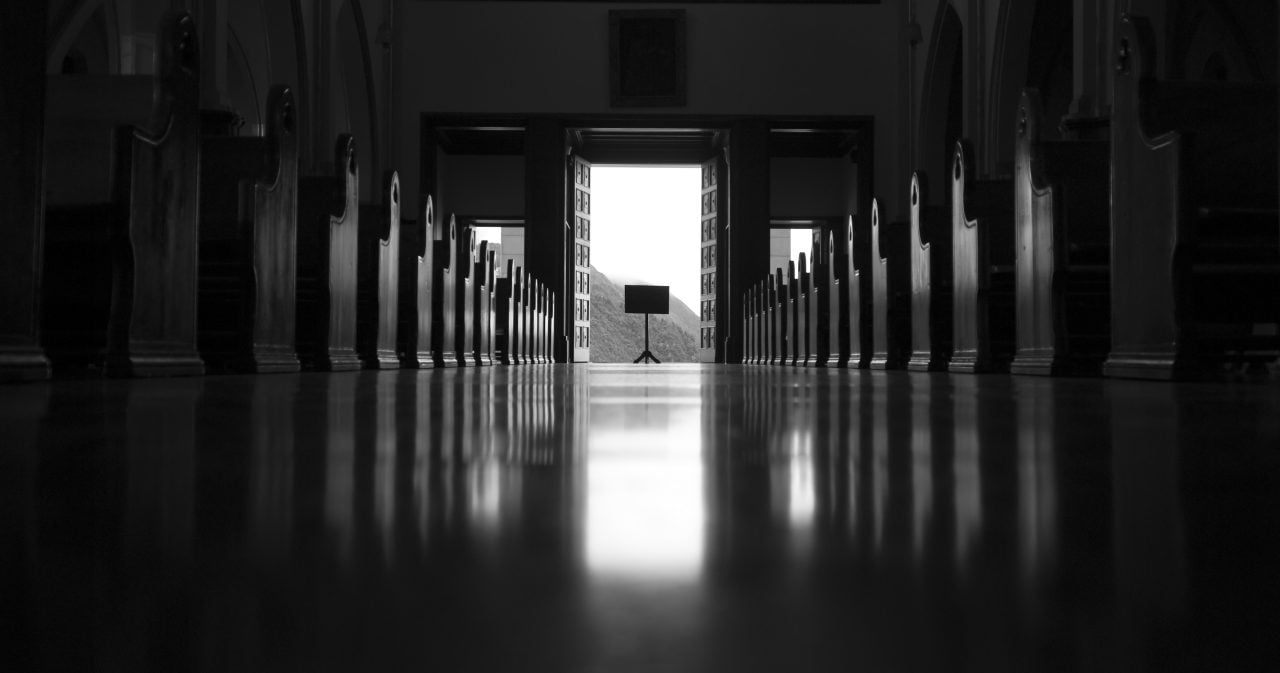 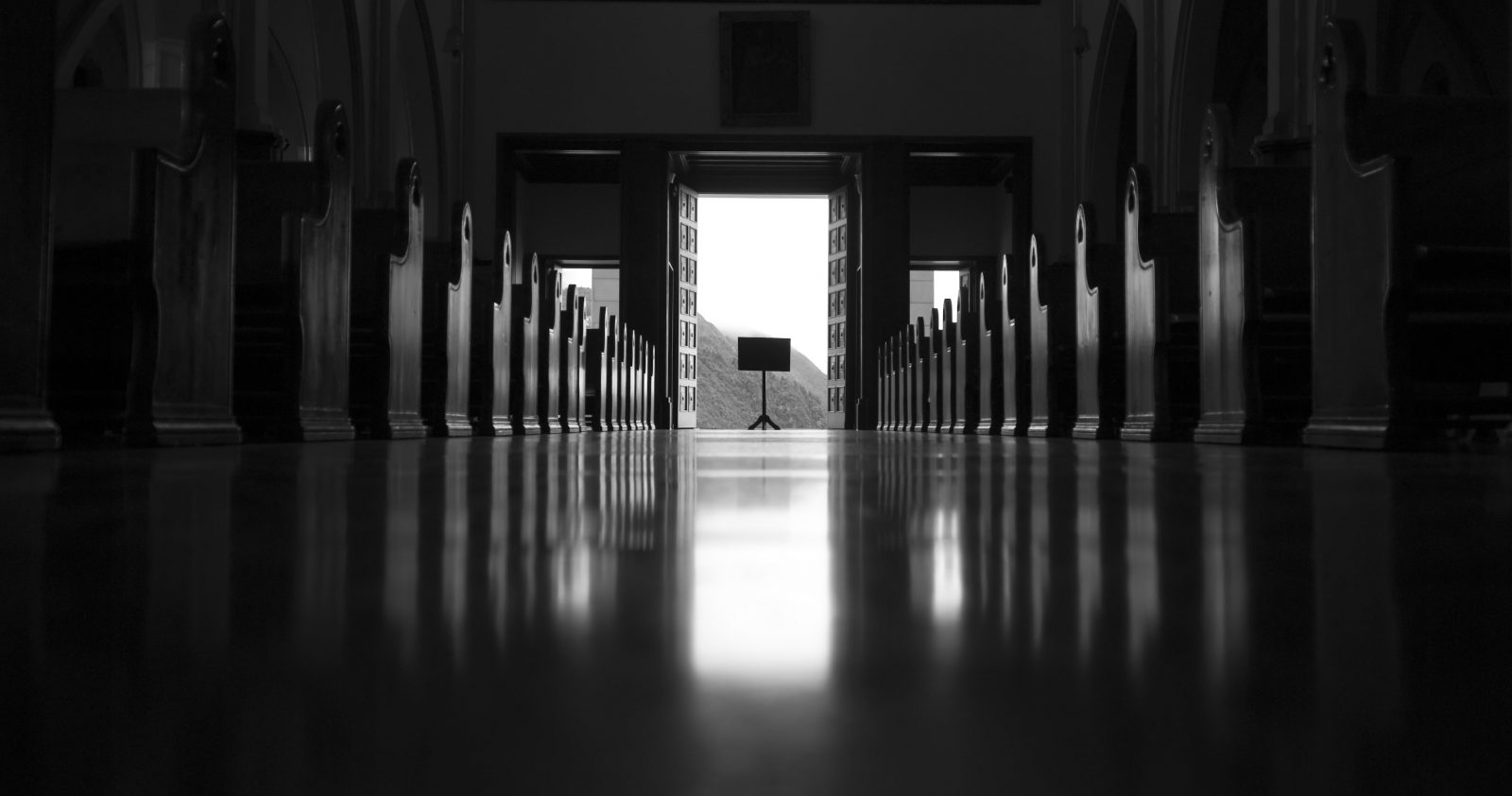 Two recent Gallup polls support earlier findings that Alaska remains one of the least religious states in the nation as measured by religious identity, affiliation and church attendance.

According to a poll released earlier this year, Alaskans are far more likely than the rest of the nation to say they have “no religious identity” (33 percent). Hawaii is slightly higher — also at 33 percent.

The poll found that Americans in general are rapidly growing less religious. In 2008, 15 percent said they had no religious identity. That number rose to 21 percent in 2017. These so-called “nones” are most prevalent in Western and New England states with Washington, Vermont and Oregon rounding out the top five least religious.

The reason non-religious Americans seem to cluster in the Northwestern and Northeastern parts of the country is less straightforward, the poll states, but it “most likely represents historical cultural norms in these areas, and lower levels of religiosity among the people who have decided to move there over the years.”

The most recent reports support a 2014 Gallup poll which found that nearly three out of four Alaskans said they do not attend weekly religious services and almost 60 percent seldom or never attend religious services. That poll included 537 responses from Alaskans.

Church attendance is related to “Americans’ views on life, culture, society in general and politics,” the Gallup report stated. “Church attendance also provides ties that bind members to their communities, and research shows that at the individual level, those who are most religious have higher well-being than those who are less religious.”