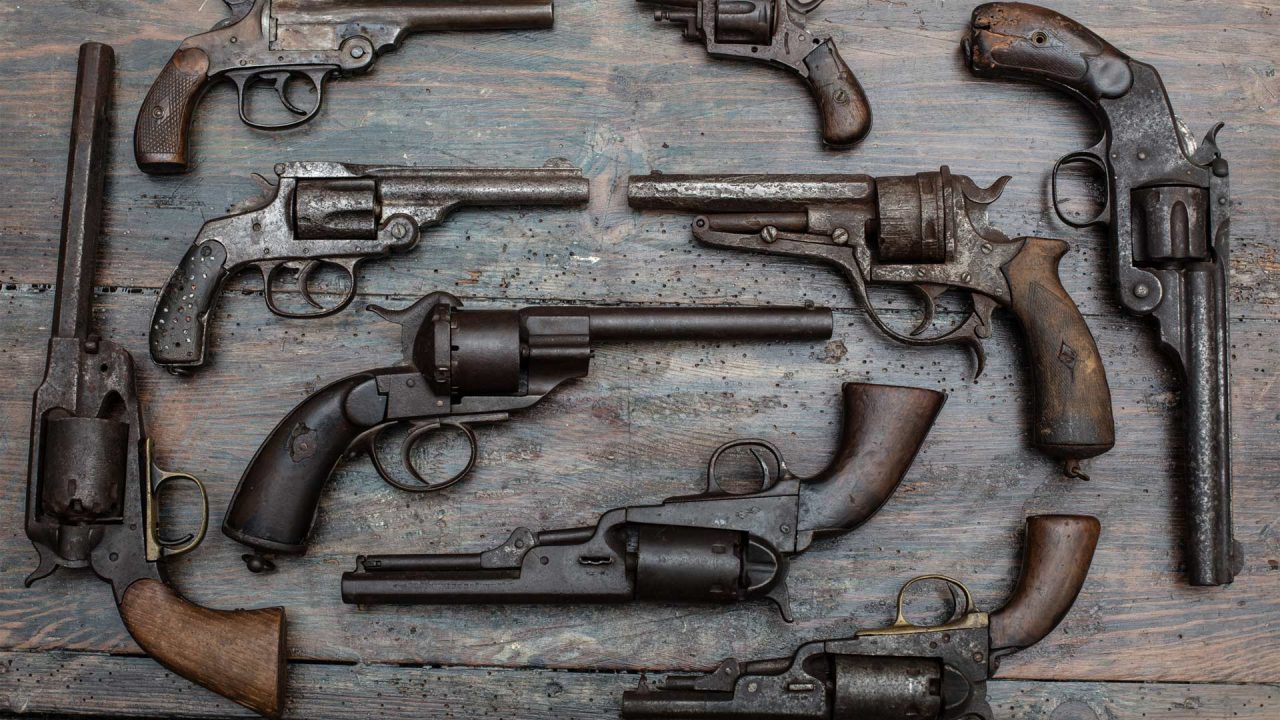 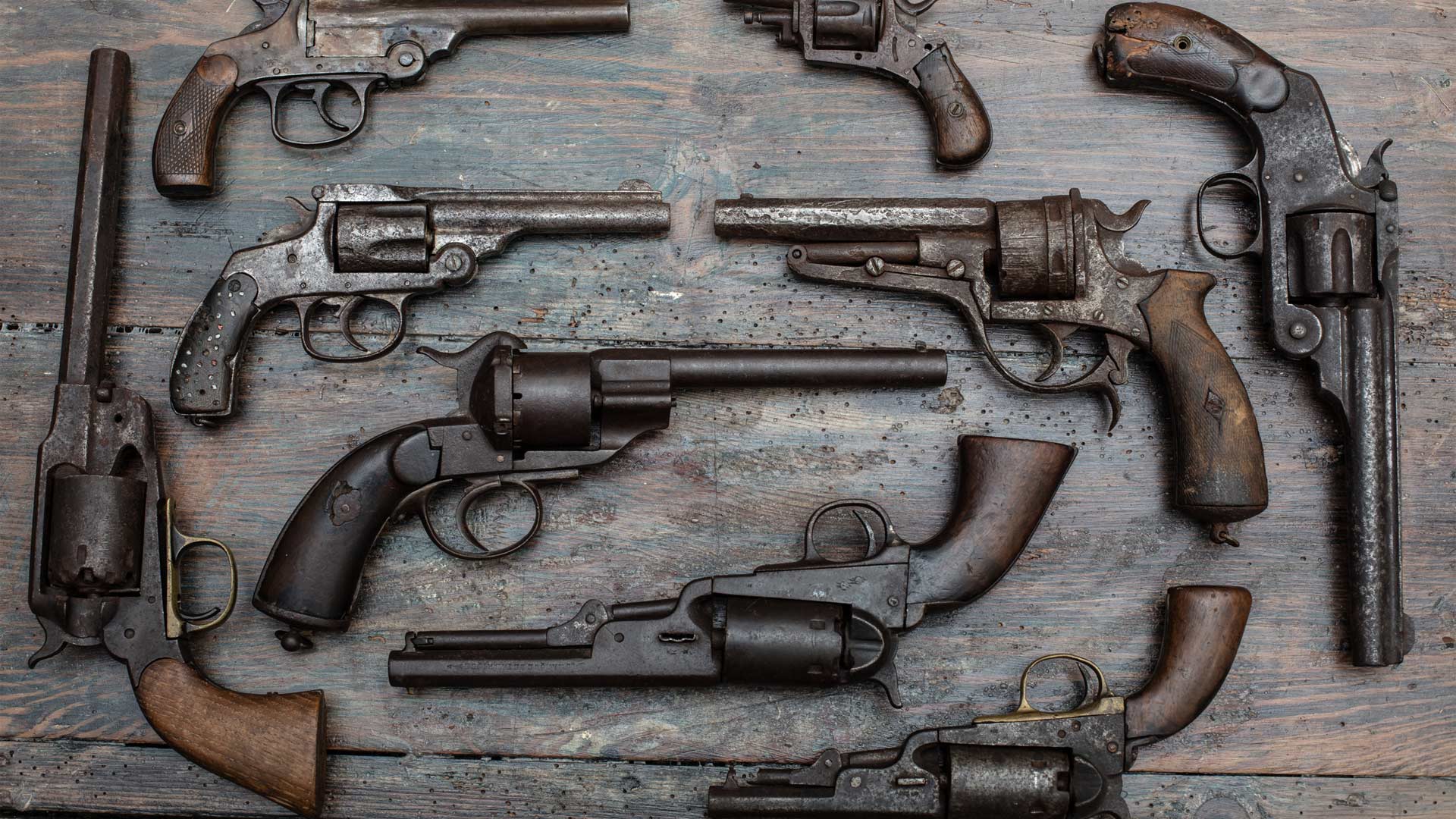 “A well regulated militia being necessary to the security of a free state, the right of the people to keep and bear arms shall not be infringed.”

Having organized large gun-rights rallies in the past, completely unaffiliated with the NRA, I have sometimes enjoyed playing a little game with the faithfully assembled pro-gun crowd.

“OK, everyone, where do we get our right to keep and bear arms?”

With few exceptions, the joyous reply came back, “The Second Amendment!”

My reply was “No, no, no, and furthermore … no. The Second Amendment is better than that!”

All of the first ten amendments (the so-called and misnamed “Bill of Rights”) merely state that federal interference with these singularly identified rights would never be permitted. But since they have been permitted, we have a big, fat problem on our hands. But why should we be surprised? The federal government has violated these amendments since George Washington, influenced by Alexander Hamilton, signed into law the Bank of the United States, violating the 10th Amendment.

The federal Constitution does not grant to the states the right to organize and regulate a militia, because they are sovereign and do not need such permission.

The Second Amendment does not give us any rights … thank God. If it did, then we would be accepting the very dangerous premise, to wit: “The government giveth, and the government taketh away.” Instead, it recognizes a pre-existing right, given to us by the Natural Law of God – the law of self-defense.

Liberals always try to equate the 2nd Amendment somehow with a collective right, since it mentions militia, but they overlook a few details. Imagine that.

First of all, the term “militia” also encompasses the two variances, “organized” and “unorganized.” The unorganized militia is the entire citizenry, ages 17-45. Note that the amendment begins with, “A well-regulated militia being necessary to the security of a free state.”

Regulated, in this case, means “well trained,” not “controlled by the federal government.”

The federal Constitution does not grant to the states the right to organize and regulate a militia, because they are sovereign and do not need such permission. It does, however, state that under times of invasion, they may be incorporated into a national defense. So far, no sweat.

Liberal states are trying to use their overt power in the federal government to force-feed down the throat of Alaska and other pro-gun states their own leftist gun policies.

But what about this comment of “… being necessary to the security of a free state …”? Liberals, if they understood history and words the proper way, would stop wielding this portion of the amendment as a bludgeon for gun control. Ladies and gentlemen, the militia exists as a warning and threat to the federal government, to prevent the temptation of aggrandizing increased power through force by a national and dictatorial army.

It was not intended to reference a foreign invader, which is abundantly covered in other portions of the Constitution. This means, then, that state resistance to federal tyranny was a recognized right. This is very, very hard to swallow for mainstream historians. They believe that the misnamed “Civil War,” was fought to save the union and eventually to free slaves. Instead, it was an utterly unconstitutional violation of the entire premise that these united States created a voluntary federal union (the lack of capitalization is used properly here).

The slavery crisis was actually fed by the pro-union sentiments that created the Constitution. In order to bring to birth a continental empire with unlimited potential for wealth and power, slave interests in the South had to be guaranteed their property in human bondage, or else they would have opted for complete independence. Thus, business and empire held sway over human conscience. In this sense, the U.S. Constitution violated Natural Law right from the start by protecting slavery. It could only fester into something worse every time compromises contributed to the the injustice, largely for the sake of fulfilling the temptation of a coast-to-coast empire.

To cut to the chase, there is no such thing as “common sense” and “reasonable” federal gun control laws. Every one is completely unconstitutional.

Secession was not a southern invention, but originated in New England in the late 1790s and early 1800s. Why? Because new states, west of the Appalachians, threatened their congressional power. This was confirmed soon afterwards by the ill-fated War of 1812, which destroyed New England’s economic livelihood. Many was the time when northern abolitionists agitated for secession from the slave power, including former president J. Quincy Adams, who as late as 1845 thought that the entry of Texas into the union would justify New England’s departure.

This makes not only Abe Lincoln but Andrew Jackson dictators and tyrants. Either that or Thomas Jefferson was a traitor. It’s one or the other. In his First Inaugural in 1801, Jefferson promised not to interfere with New England’s threat to secede. And toss in J. Quincy Adams, too.

Imagine: both Lincoln and Jefferson thought that their Oath of Office to “preserve, protect and defend the Constitution” required completely opposite conclusions!

To cut to the chase, there is no such thing as “common sense” and “reasonable” federal gun control laws. Every one is completely unconstitutional.

Now, that does not mean that a state cannot decide to exercise gun restrictions. We would not dictate to New York, California or other liberal states what they want to do. And Alaskans already have done quite the opposite with recent state constitutional amendments and concealed-carry statutes.

Liberal states are trying to use their overt power in the federal government to force-feed down the throat of Alaska and other pro-gun states their own leftist gun policies. The time to resist is now. Gov. Dunleavy needs to be reminded of the Firearms Freedom Act of 2013, and legislators need to put new teeth into the law, as it was originally drafted: arrest federal agents that try to enforce unconstitutional gun control laws.