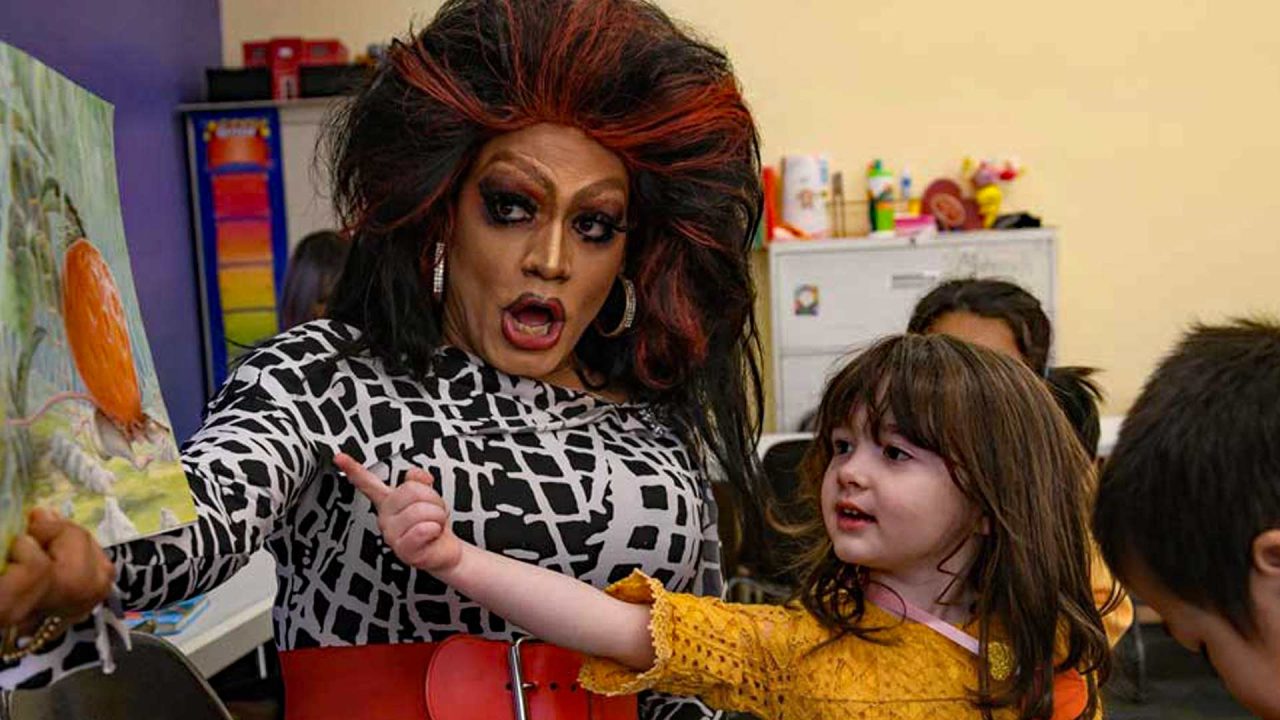 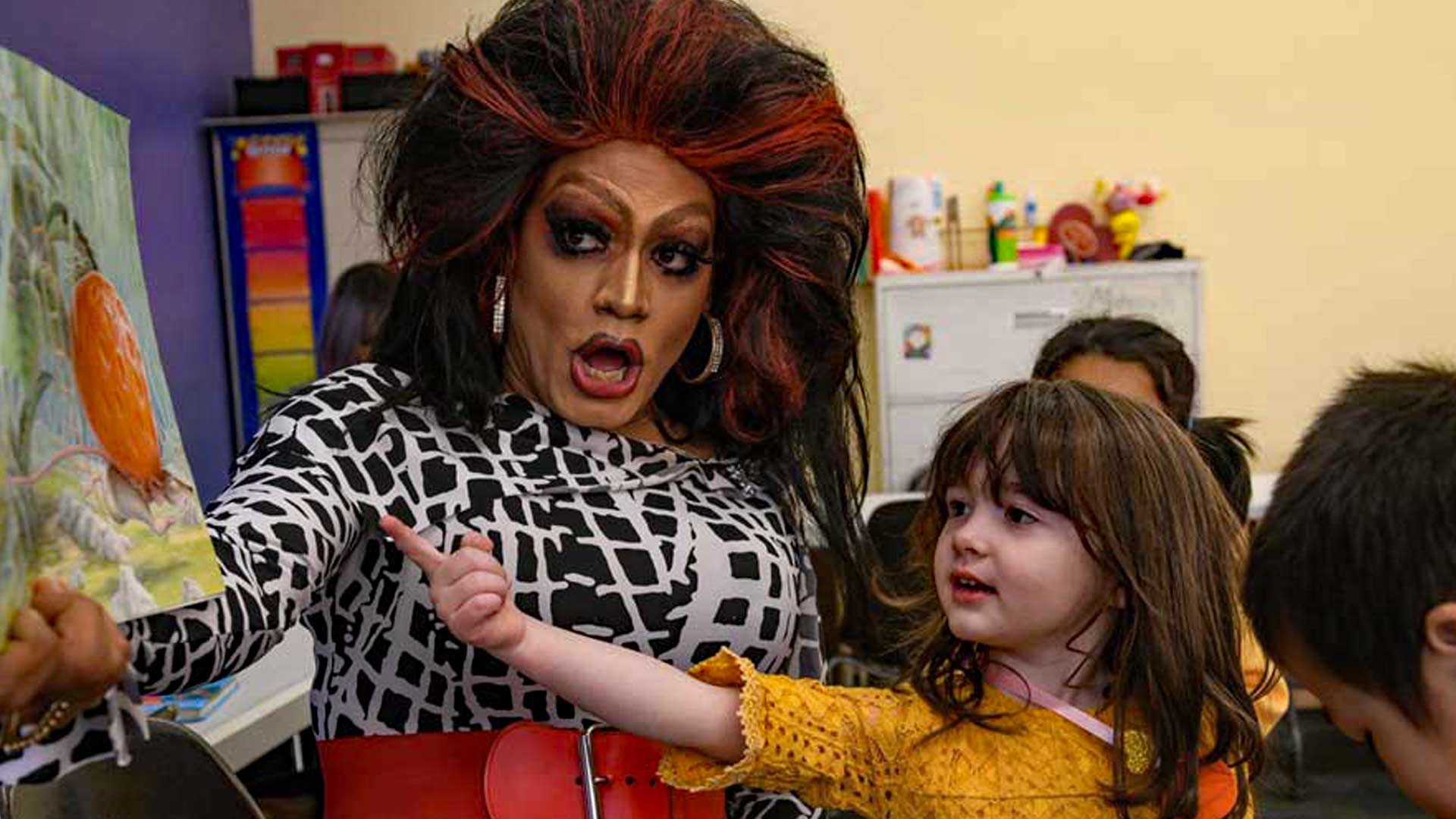 In a 5-2 vote the Ketchikan City Council rejected a proposal to cancel a June 17 “Drag Queen Story Hour” geared for young children at the local public library.

A motion to nix the controversial event was put forward by Councilman Riley Gass for the June 16 city council meeting where 29 people spoke during audience participation – 15 in favor of the drag queen event and 14 opposed.

Those in favor of Drag Queen Story Hour said it promotes tolerance to young children and provides an outlet for gender expression in the public square. They also claimed that the event does not sexualize children, but merely exposes them to different gender expressions. To cancel the story hour would amount to discrimination, they asserted.

Critics of the event, begged to differ, saying drag is inherently sexualized and almost always geared to adults.

“It is typically an adult form of entertainment performed at bars with men, dressed as women, suggestively writhing on the floor or landing lewd jokes for dollar bills to be thrown at them,” one woman testified. “The target audience for story time is three-to-eight-year-olds.”

Like others who opposed the event, she argued that one can advocate for the respectful treatment of those who identity as LGBTQ, while also oppose drag readings for toddlers and youth.

The drag event is one of several activities the library has planned to celebrate LGBTQ Pride Month. Others include a “Pride Bag,” and a “Reading the Rainbow” program. An announcement for the drag event welcomes youth to “come and hear a story and have some fun with us. Open to children with their parents or caregiver.”

The Ketchikan event features local drag performer “Luna” who entertains children when not dancing for adults at local bars. Next weekend, “Luna” is scheduled to perform a show entitled “Luna’s One Night Stand” at Ketchikan’s Creek Street Cabaret.

For years now, activists behind LGBTQ gender ideology have been strategically leveraging community and school libraries in Alaska to shape the minds of young children and teens.

Drag Queen Story Hour is part of a larger plan to normalize LGBTQ gender ideologies among youth. Librarians in Alaska and around the country are being actively trained on how to expose children to books that celebrate a wide range of sexual activities and identities. The push comes from the American Library Association (ALA) which provides best practices and guidelines for most school and community libraries around the country, including in Alaska.

The ALA website includes a toolkit to help librarians make libraries more LGBT friendly. The toolkit notes that library materials, programs, and displays related to “sexual orientation and gender identity still cause controversy” and “fear of a challenge may cause some librarians to be deterred” from buying such materials.

Nevertheless, the ALA website reminds school librarians that they are particularly important in helping teenagers with questions about sexuality and identity.

The ALA recommends that libraries include books featuring minority sexualities, gender identities, and family structures. These books are important, it says, in forming perceptions among youth.