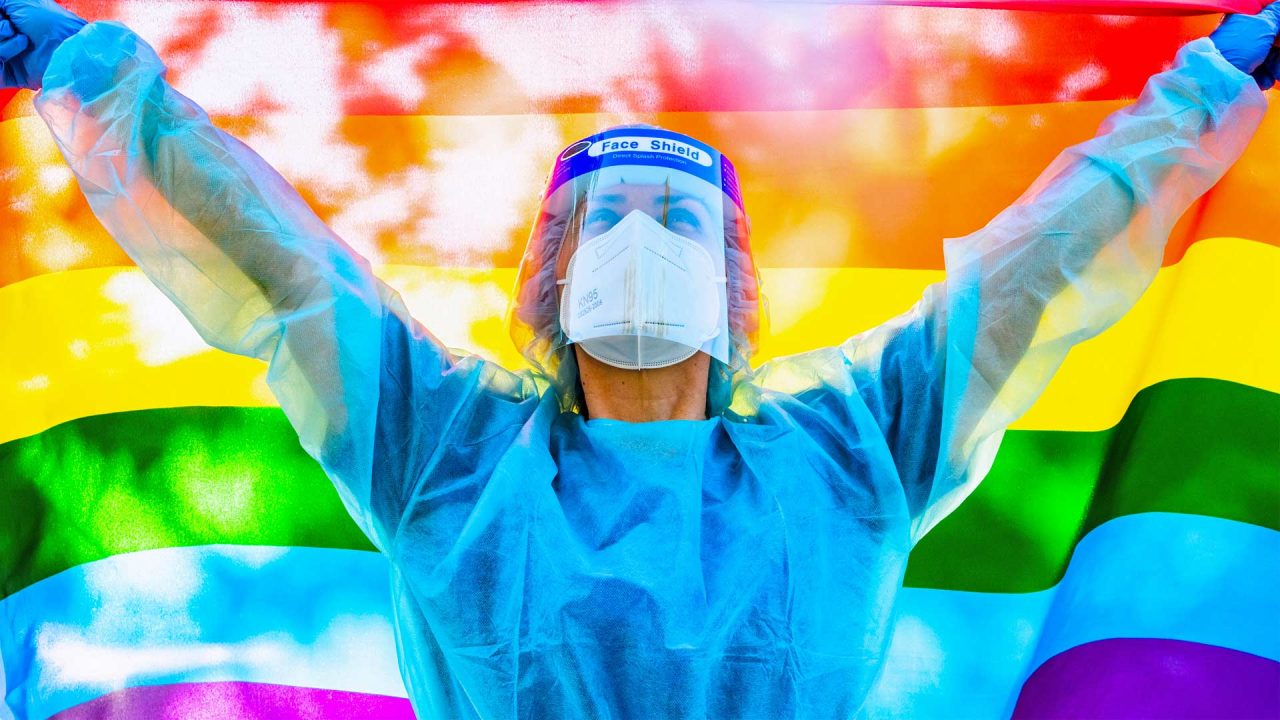 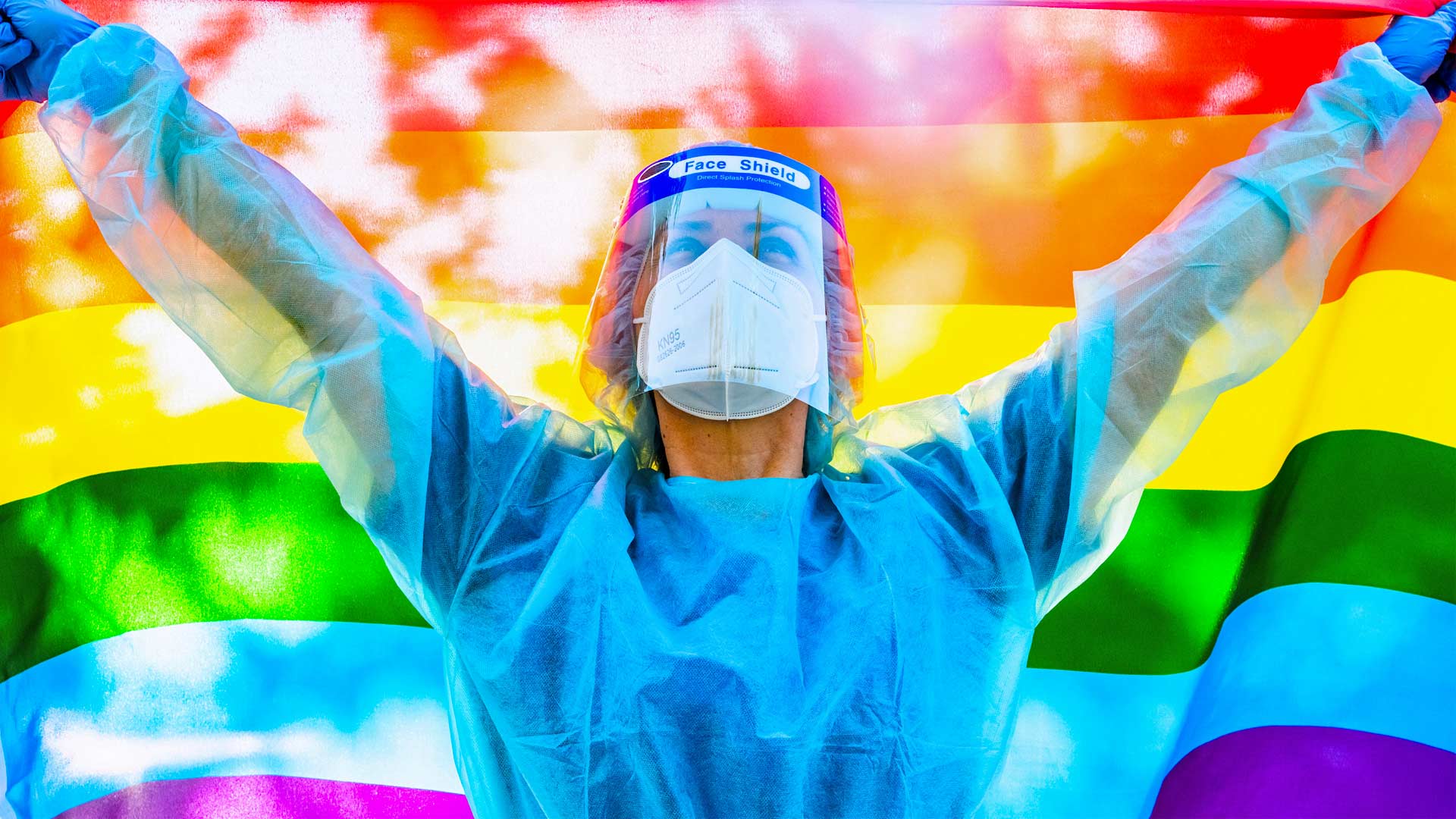 Alaska’s largest hospital, which advertises itself as a “Catholic” institution, has gone all in with promoting and celebrating transgenderism, bisexuality, cross sex hormones and LGBTQ “Pride Month.”

A June 3 post on Providence Alaska Medical Center’s Facebook page states, “Happy Pride Month! At Providence Alaska, we believe that health for a better world means everyone can access the care and support they need and deserve. We stand with all of our LGBTQIA+ caregivers and allies during Pride month and every month. Diversity makes our family of organizations stronger.”

For Providence this means offering powerful cross-sex hormones to alter the appearance of Alaskans who want to physically resemble the opposite sex.

The hospital website boasts that it not only actively recruits an LGBTQI workforce, but also trains doctors and medical workers to embrace the idea of providing cross-sex hormones for those who identify as transgender. This type of treatment commonly results in permanent sterilization and increases the risk of stroke and blood clotting in men who wish to appear as women. Children and teens who undergo hormonal treatments fail to biologically mature. They can also suffer from seizures, bone deterioration, heart failure and permanent damage to reproductive organs.

In addition to providing cross-sex hormones, the hospital advertises services that help gender-confused people behave in ways that correspond with their personal gender identity.

Despite flaunting Catholic teaching, Providence continues to be in good standing with the local Catholic hierarchy.

One of the most radical LGBTQ organizations in Alaska, Identity, Inc., features Providence on its website as a health provider that provides specific LGBTQ medical services. Identity, is the leading LGBTQ activist group in the state, helping to organize and coordinate drag queen story hours, Pride Parades, LGBTQ youth clubs, gender fluid proms and much more. The group’s website highlights three doctors at Providence who deal in LGBTQ health. This includes two pediatric endocrinologists who specialize in hormone treatments for young children.

Originally founded by the Sisters of Providence, the hospital has historic ties to the Catholic faith, and still maintains a chapel and a large statue of Christ outside its main entrance. Over the past several decades, however, Providence has deviated far from its religious roots.

Promoting the most radical elements of the LGBTQ agenda is just one way Providence has strayed from Catholic ethical principles for healthcare. Since 2011 it has been home to the Alaska Women’s Health Center, which refers women for abortions and provides contraceptive pills known to cause early abortion. These services are in direct violation of the Ethical and Religious Directives (ERDs) for Catholic hospitals as established by U.S. Catholic bishops. The ERDs give specific instructions to hospitals on how to operate in harmony with Catholic moral and ethical teachings, which Providence claims to follow.

According to the Ethical and Religious Directives, “If it is discovered that a Catholic health care institution might be wrongly cooperating with immoral procedures, the local diocesan bishop should be informed immediately,” and “the leaders of the institution should resolve the situation as soon as reasonably possible.”

Despite flaunting Catholic teaching, Providence continues to be in good standing with the local Catholic hierarchy. It still maintains a Catholic Chapel on campus with daily Mass performed by a Catholic priest. This is done with full approval from Archbishop Andrew Bellisario, the head of the Archdiocese of Anchorage-Juneau.

— Click here to see who sites on the Providence Board of Directors.