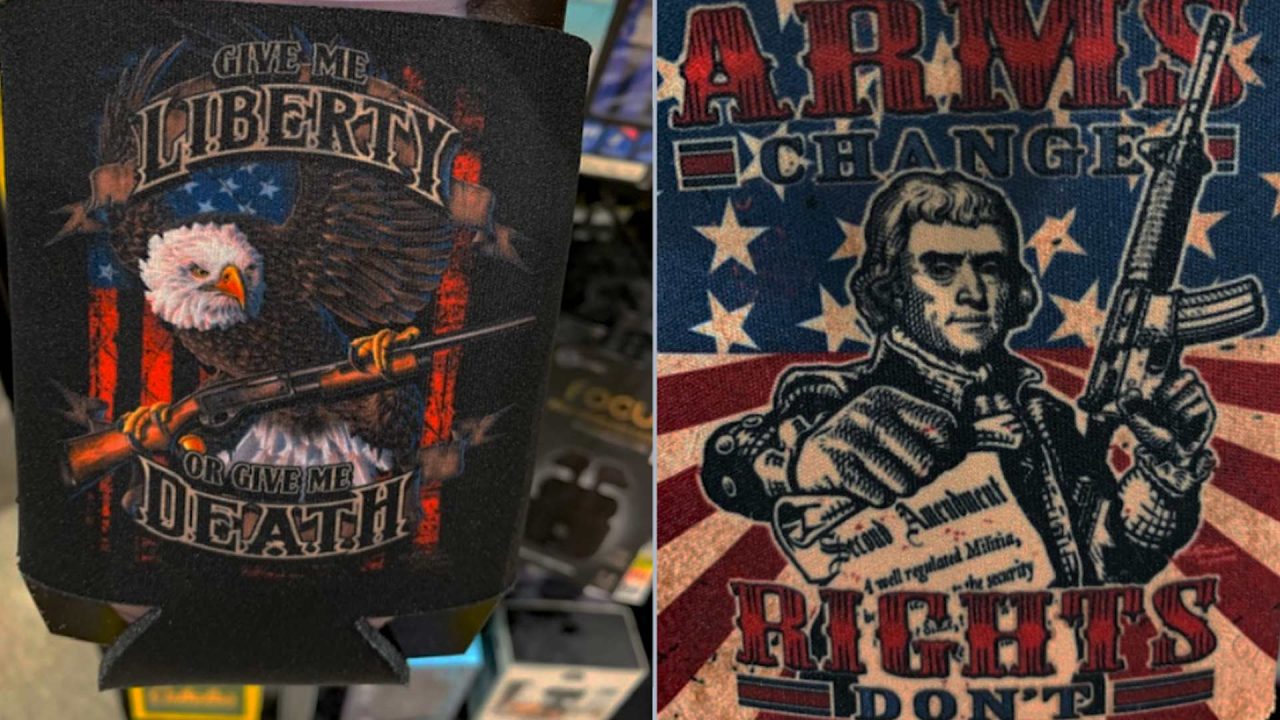 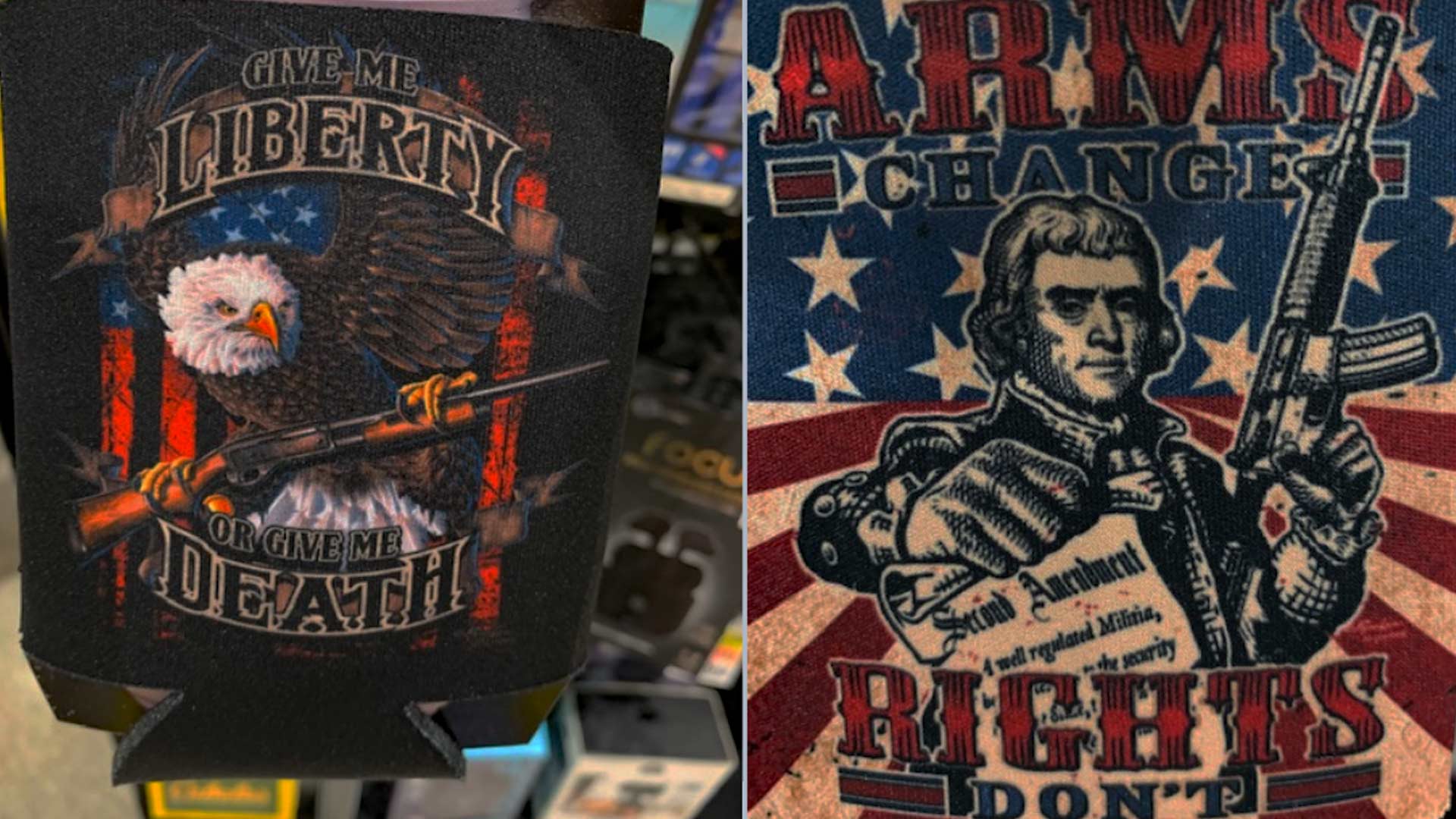 After receiving a complaint via Twitter, Kroger, the parent company of many national retail outlets in Alaska and around the nation vowed pull pro-Second Amendment drink holders from many of its stores in the lower-48 and possibly nationwide.

Kroger owns a host of retail outlets across the country, including nearly a dozen Fred Meyer stores in Alaska.

The koozie controversy came to a head when Christi Clark, a left-leaning candidate for the North Carolina State House, posted a comment on Twitter objecting to the fact that Harris Teeter, which is owned by Kroger, sold clothing with Patrick Henry’s famous quote, “Give me liberty of give me death,” and another that stated, “Arms change, rights don’t.”

“I am disappointed these koozies are being sold in an NC store,” Clark complained in a June 20 Twitter post. “110 Americans die every day from gun violence and most recently children, educators, health care providers, and family members were killed in mass shootings. Please remove them.”

“Thanks for reaching out, Christy. As soon as these items were brought to our attention, we put a recall request into place and these items are being removed from all store locations. We appreciate your concern,” Harris Teeter posted to Twitter.

Harris Teeter’s parent company, Kroger, said it would consider the request on a national scale.

“Thanks for reaching out, Christy. We will tell our leadership about your request that we remove these items from our shelves. We appreciate your feedback.”

While the company’s Twitter posts have generated considerable online pushback from gun-loving customers throughout the country, this is not the most significant time Kroger has waded into a gun controversy. In 2018, the company decided to stop selling firearms at Fred Meyer stores in Alaska and around the country.