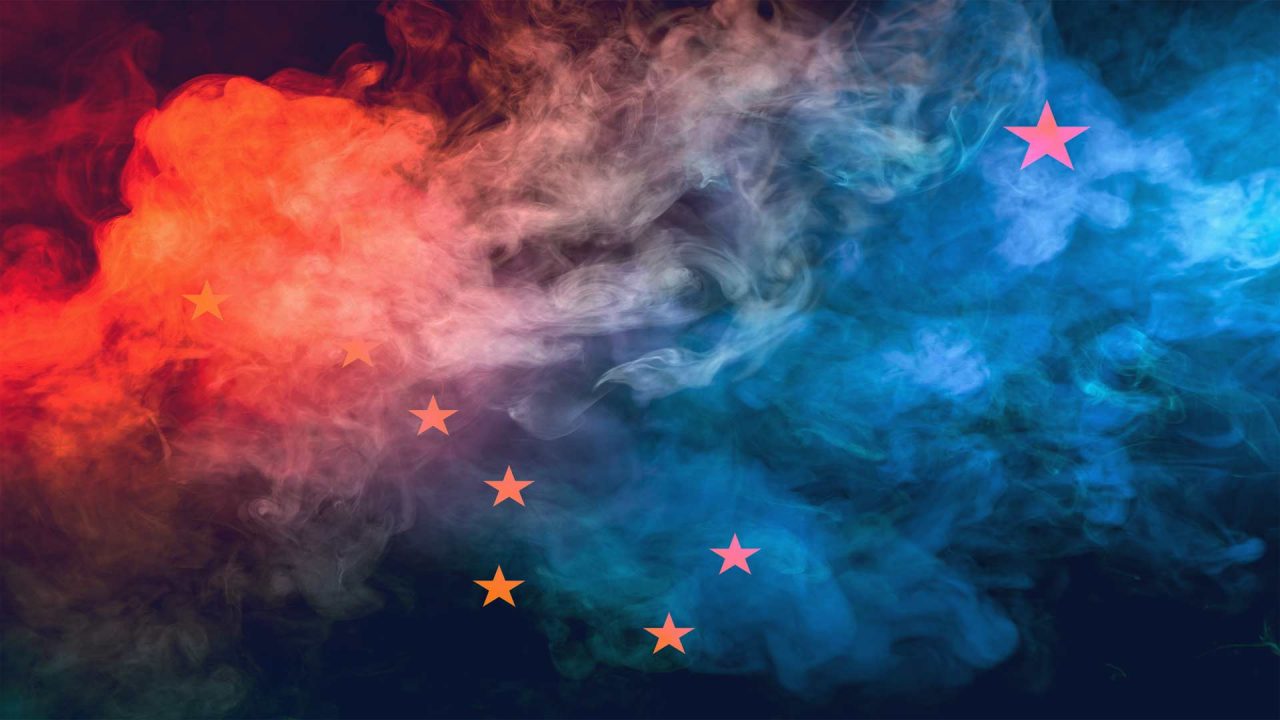 Alaska’s largest city is at an ideological crossroads 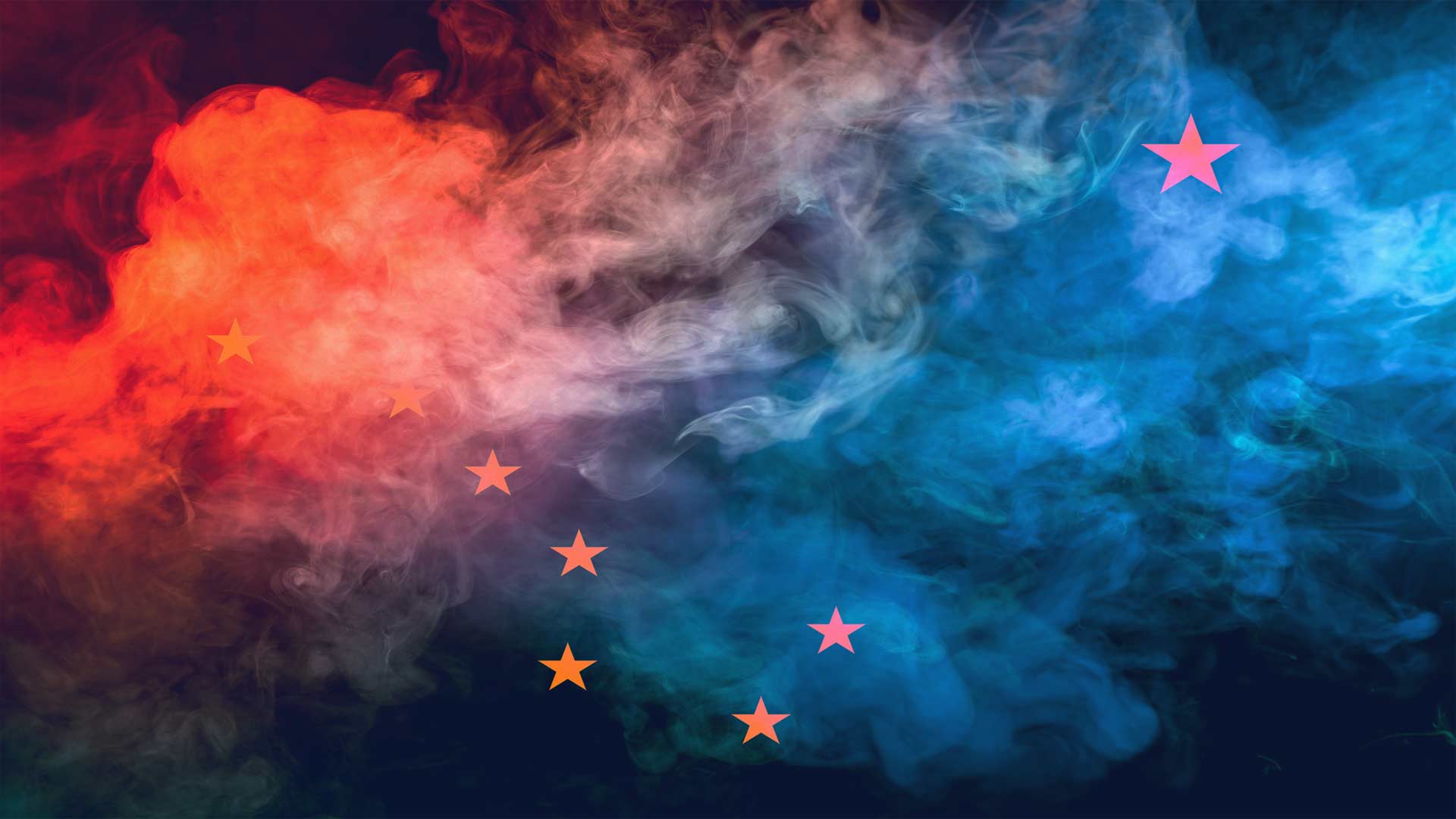 Barring a major comeback over the next few days, it appears that the Anchorage Assembly will add yet another hard-core leftist to its ranks.

Daniel Volland, who is supported by, and cut from the same cloth as, controversial Assemblyman Christopher Constant, has expressed support for Constant’s plan to empower the Assembly to impeach a sitting mayor. He’s also all in on pushing the most controversial, hot button social issues that have divided the city over the past two years.

The reality is that Alaska’s largest city has turned blue, except for the hinterlands of Eagle River and the lone District 6 in South Anchorage where Randy Sulte proved a conservative can still eke out a victory.

Taking the recent April election and the June 21 special election as indicators, left-leaning voters appear to have about a 55% to 45% advantage in just about every contest. It’s not a massive lead, but enough to ensure that the Assembly and the school board remain firmly in the hands of ideologically driven, so-called “progressives.”

If a strong conservative candidate like Stephanie Taylor – a creative, engaging African American woman – can’t muster the votes to overcome a political newcomer like Daniel Volland, it is hard to imagine another person who could.

This will only add fuel to the fire for Eagle River residents who are calling on the northern community to formally cut ties with Anchorage and create their own independent borough. This conservative block of voters is largely responsible for Mayor Dave Bronson’s victory.

Over the past two years, conservatives have attempted to recall two assembly members and turn the tide on the leftward drift of city politics. Bronson’s victory – and that of Randy Sulte – are the only bright spots in an otherwise long string of defeats.

Anchorage has made its bed, but don’t expect many tranquil nights.