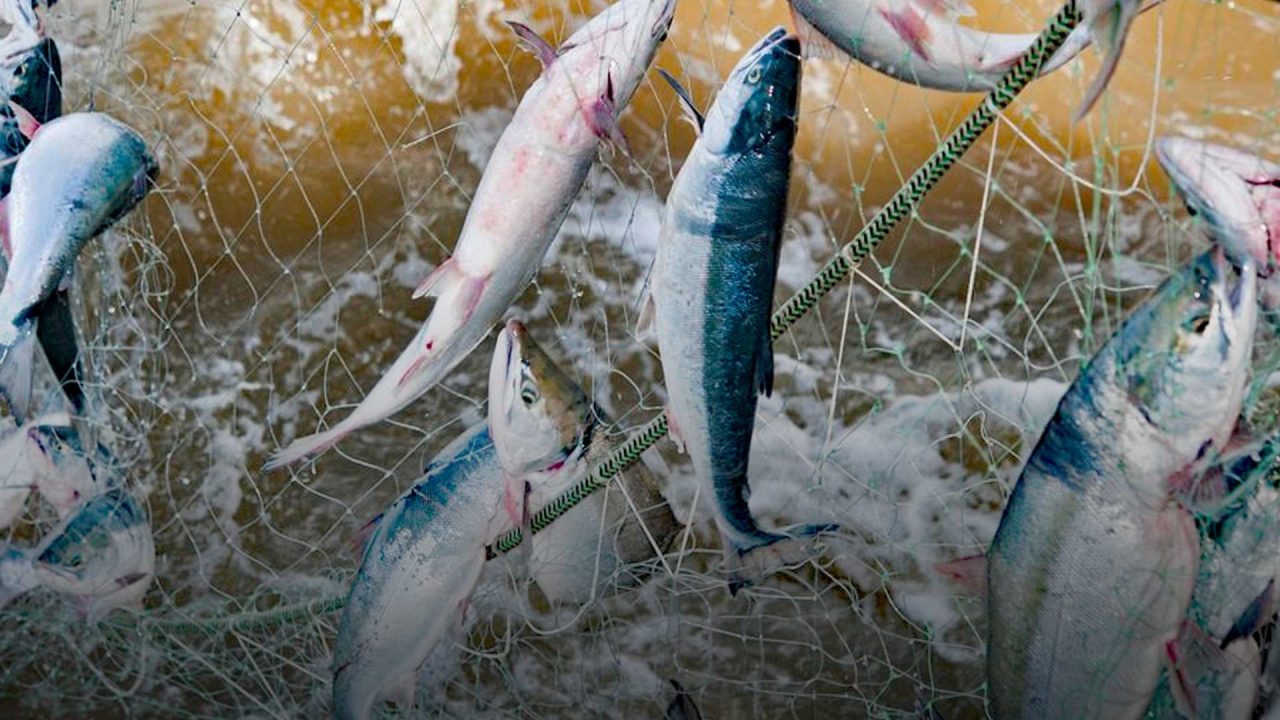 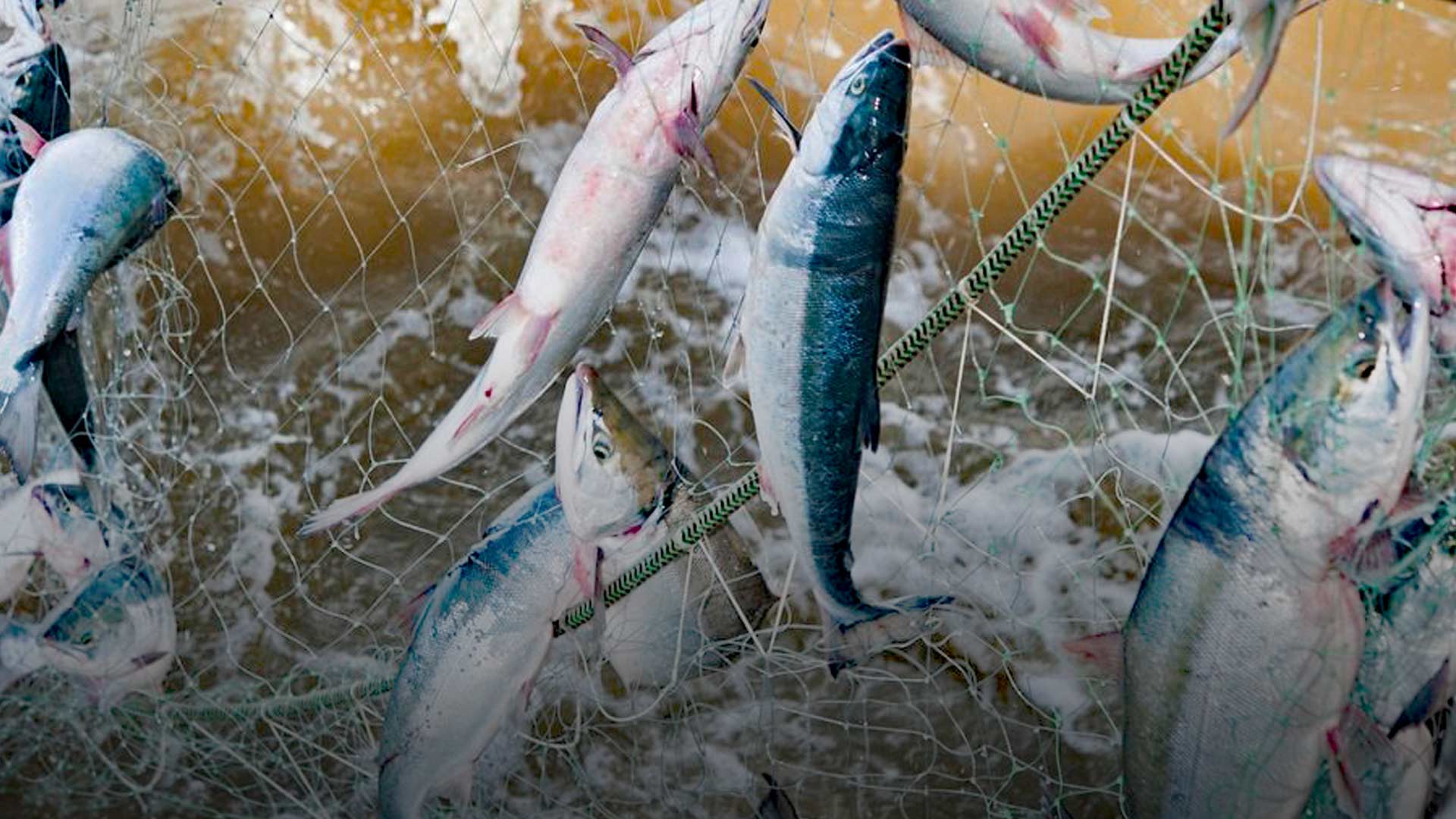 The 2022 cumulative sockeye salmon harvest in Bristol Bay thru July 16 now sits at 55.6 million fish – the largest harvest since commercial fishing began in 1883. This eclipses the previous harvest record of 44.3 million fish set in 1995.

The Alaska Department of Fish and Game expects the overall run to reach about 73.4 million, which would be the largest inshore run in the history of the fishery.

“The department would like to take the time to congratulate the fleet, processors, supporting industry, and communities of Bristol Bay on their efforts this season and being part of this historic achievement,” a statement on the Fish and Game website notes.

This year’s record run of sockeye follows on the heels of 2021 when Bristol Bay saw a total sockeye run of 66.1 million fish, which was the largest run on record at the time, and 60% greater than the 41.3 million average run over the last 20-year period.

Counting this year’s mounting total, Bristol Bay has now seen a return of 60 million or more sockeye just four times in nearly 140 years, including twice in the past two years.