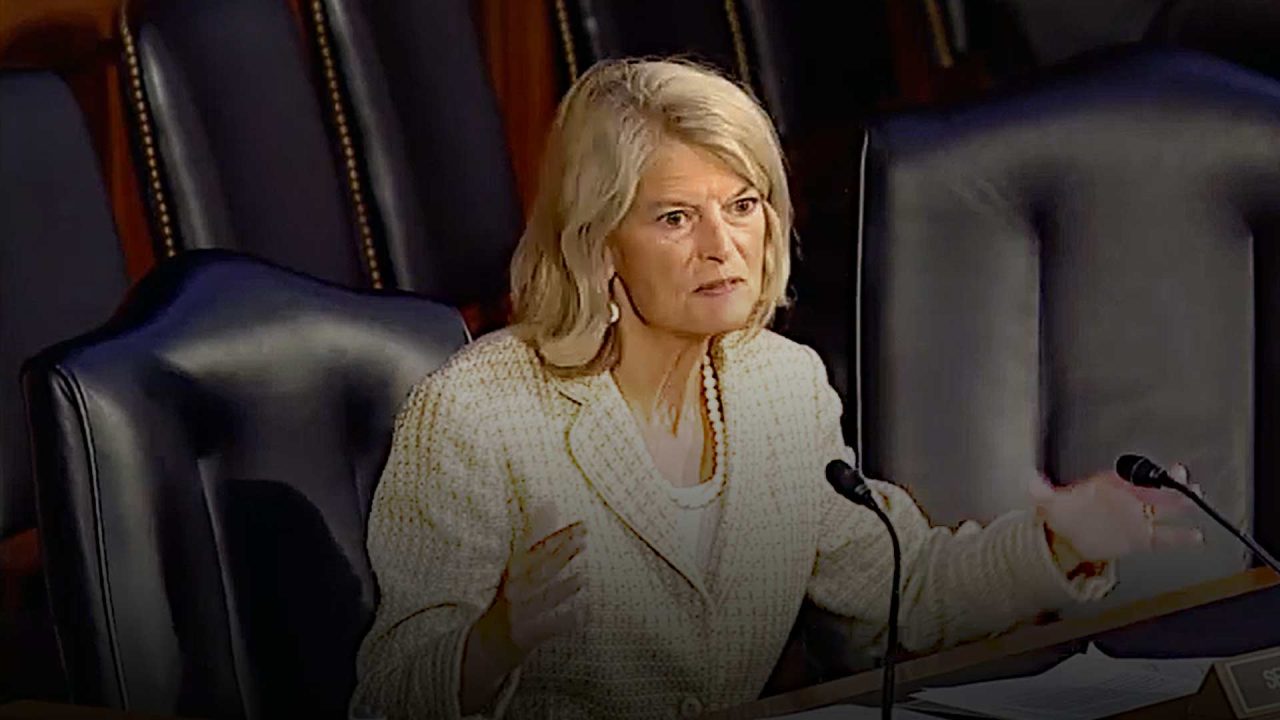 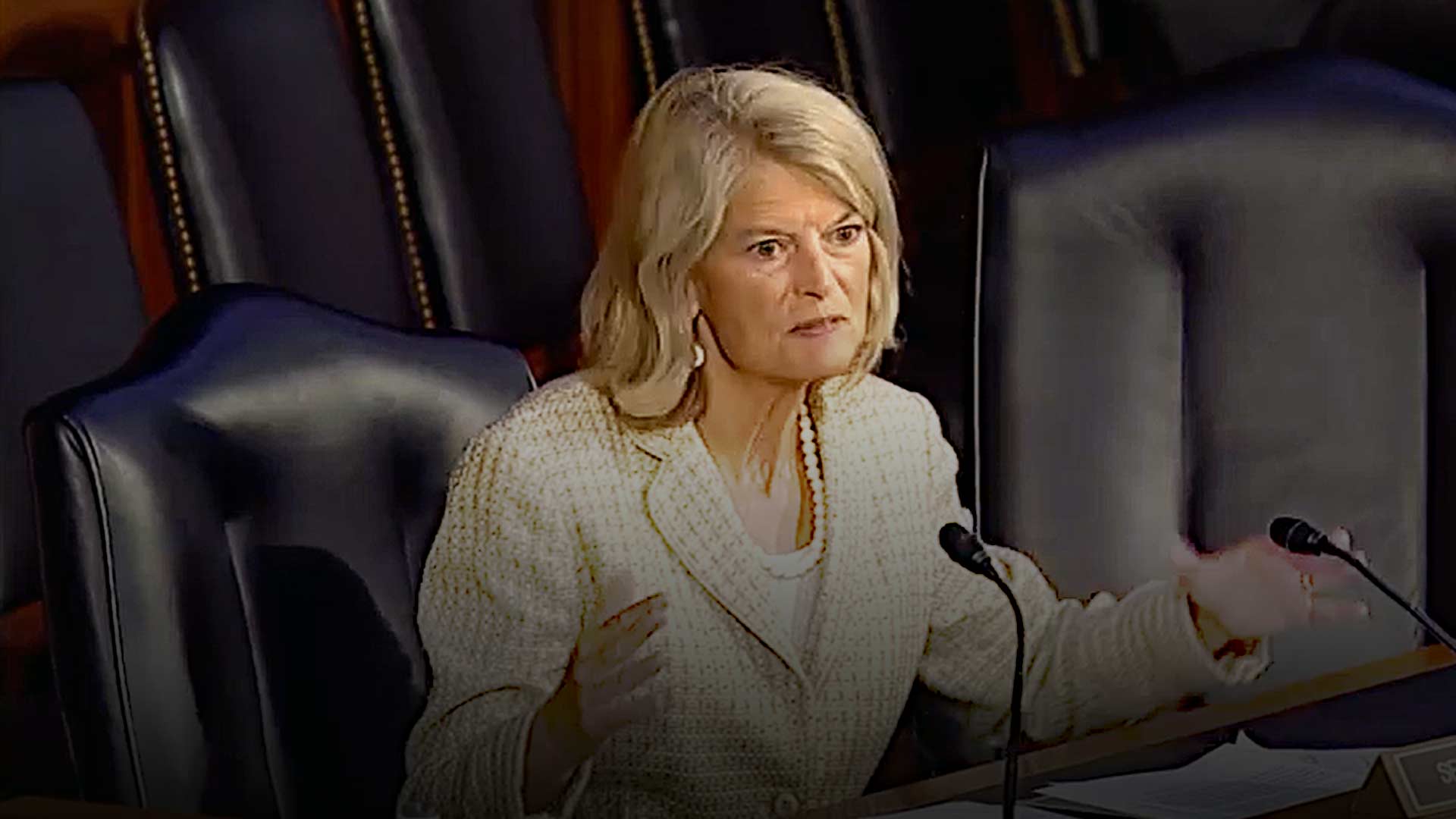 As U.S. Senate Democrats continue to push for eliminating the ability of Republicans to filibuster radical pro-abortion legislation, U.S. Sen. Lisa Murkowski said she opposes the tactic because it could backfire and lead to strong pro-life laws that wind up protecting unborn babies.

In a July 13 committee hearing aimed at examining how to preserve abortion access in the wake of the U.S. Supreme Court’s decision to overturn Roe v. Wade, Murkowski said abortion presents “deeply personal, deeply complicated, and of course, incredibly challenging, decisions that far too many women face each year and clearly that Americans hold deep and conflicting convictions over.”

Murkowski, who presents herself as a reasonable voice when it comes to abortion, and claims to oppose forcing physicians to carry out abortions, does favor universal abortion access and has introduced legislation to codify Roe v. Wade into federal law.

She also asserts that she’s against taxpayer-funded abortions, but has, in fact, opposed efforts in the past to prevent federal funding of abortion.

She also has helped block pro-life bills aimed at ending late-term abortion and ensuring that unborn babies who can feel pain are protected, as well as bills that ensure infants born alive during failed abortions receive the same medical care afforded children born prematurely at the same age.

Despite her radical support for abortion, Murkowski warned against Democratic plans of eliminating the legislative filibuster to prevent pro-life Republicans from blocking their legislation.

“It’s tempting to call for the removal of the filibuster so that we can do something, but I would ask my colleagues to take the longer view and think about what elimination of the filibuster would mean for both sides and for our country in the future,” she said on July 13.

“Pro-choice senators used the filibuster to block a 20-week abortion ban,” she said in praise of that effort. “It was used to stop a blanket ban on funding for Planned Parenthood in 2015 – there were numerous other times to prevent the erosion of reproductive rights.”

Murkowski noted that the balance of power in Congress vacillates and that removing the filibuster could ultimately backfire for those, like her, who oppose protections for the unborn.

“Without the filibuster, do we really think – do we really believe that a different majority would not seek a nationwide ban on abortion and find a way to succeed in enacting it?” she said.