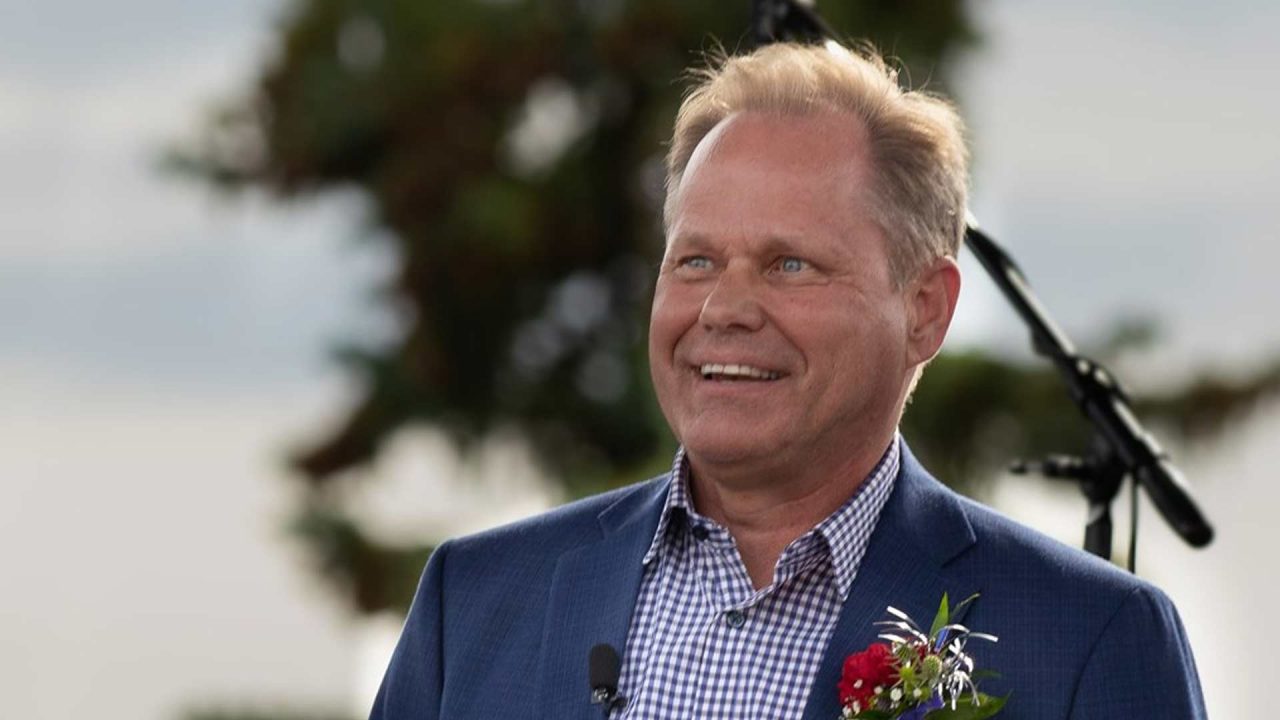 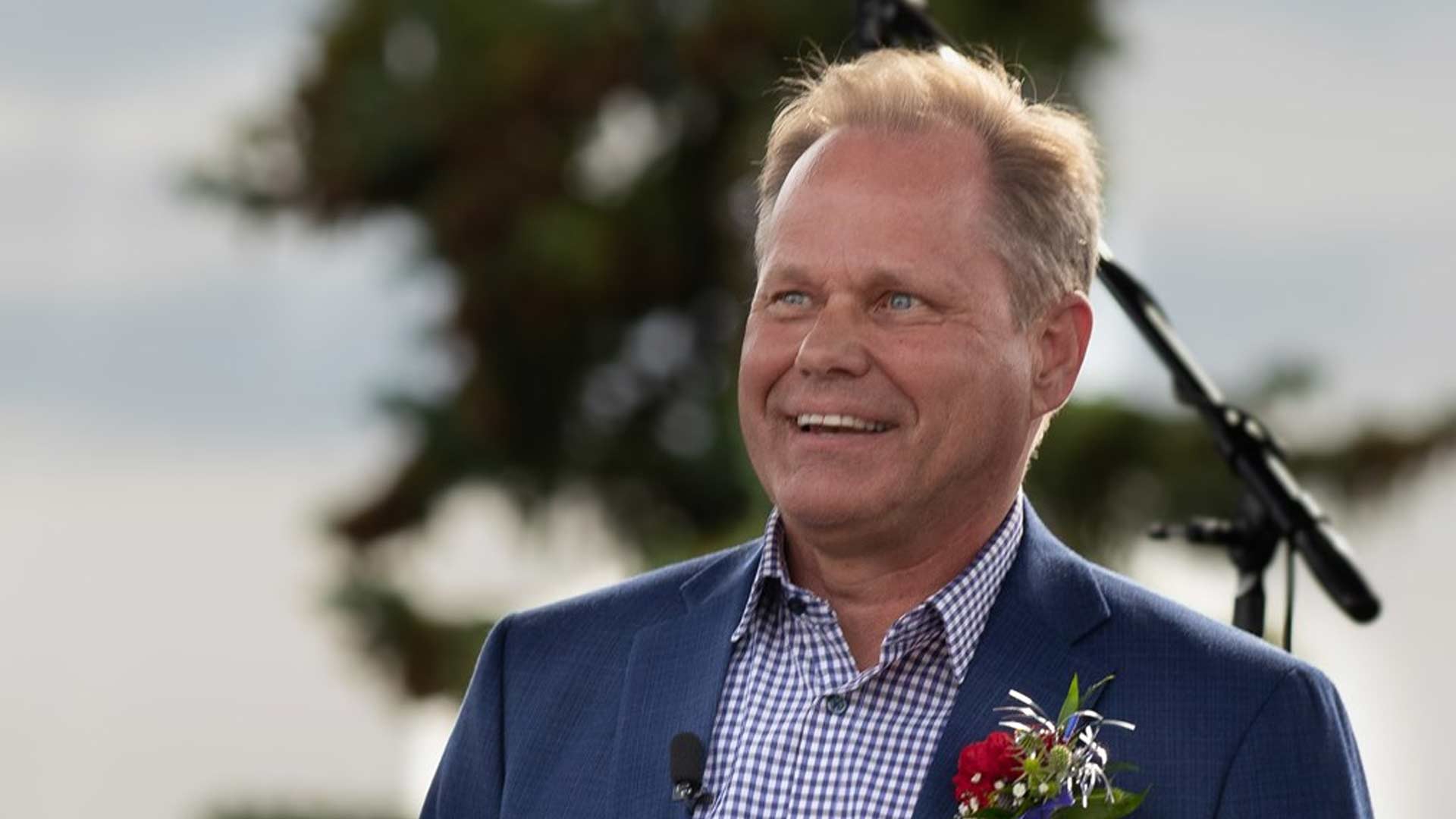 An Anchorage Superior Court judge ruled on July 20 that an ordinance passed by the Anchorage Assembly restricting the mayor’s ability to remove department heads is invalid because it violates the city charter and the separation of powers between the executive branch and the Assembly.

“The ordinance the Assembly passed is a clear violation of my authority and executive powers,” Bronson said following the ruling. “Since the beginning of my administration, this assembly has consistently infringed on the executive branch’s authority and purview. I applaud the Superior Court for their ruling protecting separations of powers and preventing the assembly’s repeated, autocratic overreaches of power.”

Controversy over this matter erupted last October when Bronson decided to dismiss the city’s first-ever chief equity officer Clifford Armstrong III, and replace him with someone more in line with his vision for Anchorage.

Former Mayor Ethan Berkowitz was the mastermind behind the plan for an equity officer. Before resigning in 2020, he developed the post to create “equity programs,” and establish “equity data targets” to address alleged “systemic disparities” resulting from innate societal biases. The equity officer was to gather and present data to the mayor and Assembly so they could eliminate perceived inequities through enforcement.

When Bronson was elected in May, the conservative mayor placed a different emphasis on the equity officer’s duties – less focus on systemic inequity and more on ensuring that city job notices and recruitment efforts reach both minority groups and other qualified candidates. It was more equality of opportunity rather than equality of outcomes.

After releasing Armstrong, Bronson hired Uluao “Junior” Aumavae. As soon as Bronson announced the switch, several Anchorage Assembly members sprang into action, claiming the mayor had no authority to fire Armstrong and choose his own equity officer.

Assemblyman Forrest Dunbar, who lost the mayoral race to Bronson, took to Facebook to express his indignation.

“The chief equity officer may be dismissed by the mayor only for cause shown, and only with the concurrence of the majority of the Assembly,” he posted to Facebook. “There has been no concurrence from the Assembly; as it stands, this is an illegal firing.”

The Assembly leadership then issued a formal letter claiming that Armstrong has not, in fact, been fired because the Assembly did not concur with the mayor’s decision. The letter asserted that Armstrong’s firing was illegal.

Bronson disagreed, pointing the city charter, which states, “The mayor shall appoint all heads of municipal departments, subject to confirmation by the Assembly, on the basis of professional qualifications. Persons appointed by the mayor serve at the pleasure of the mayor.”

The equity officer debate is part of a larger political standoff between Bronson and the Assembly, which has rejected Bronson’s picks for key department heads while attempting to restrict his ability to make appointments in his administration.

Last week, the Assembly passed an ordinance that empowers a simple majority of Assembly members to remove the mayor from office and replace him with a person of their own choosing. Bronson claims that this ordinance, too, violates the city charter’s separation of powers provisions.