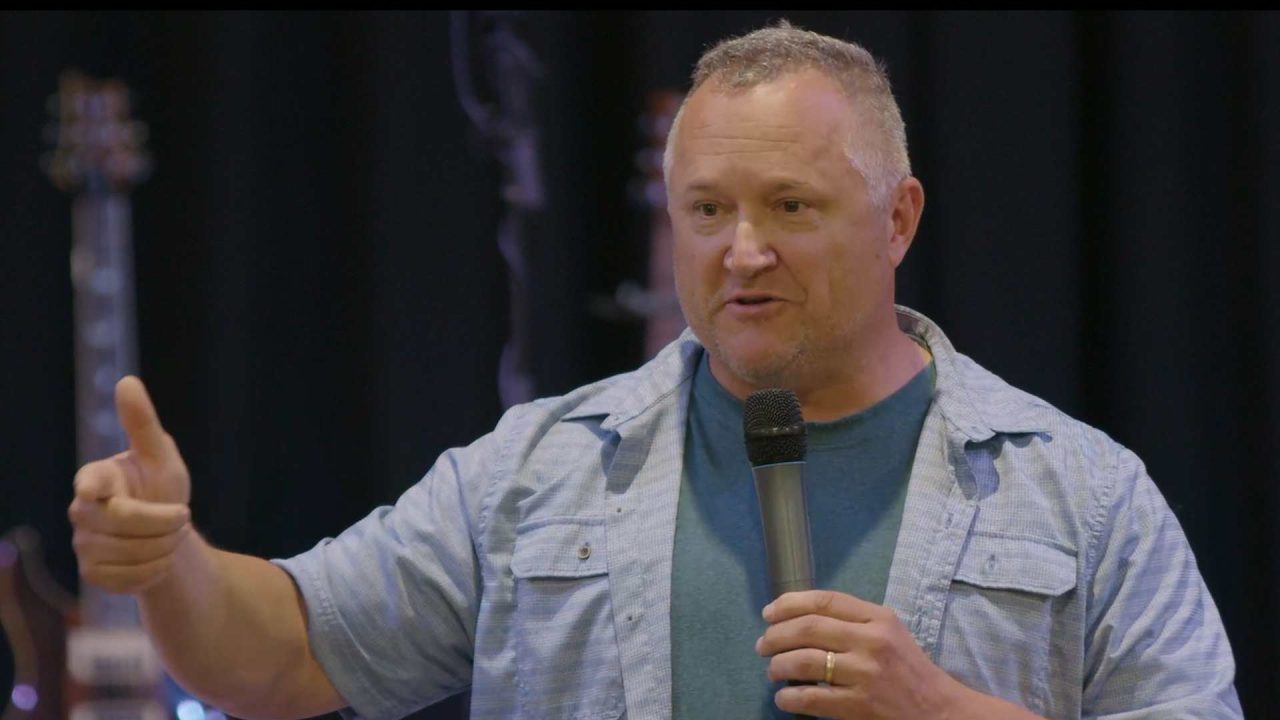 Power to the People: Sen. Shower urges Alaskans to call a Constitutional Convention 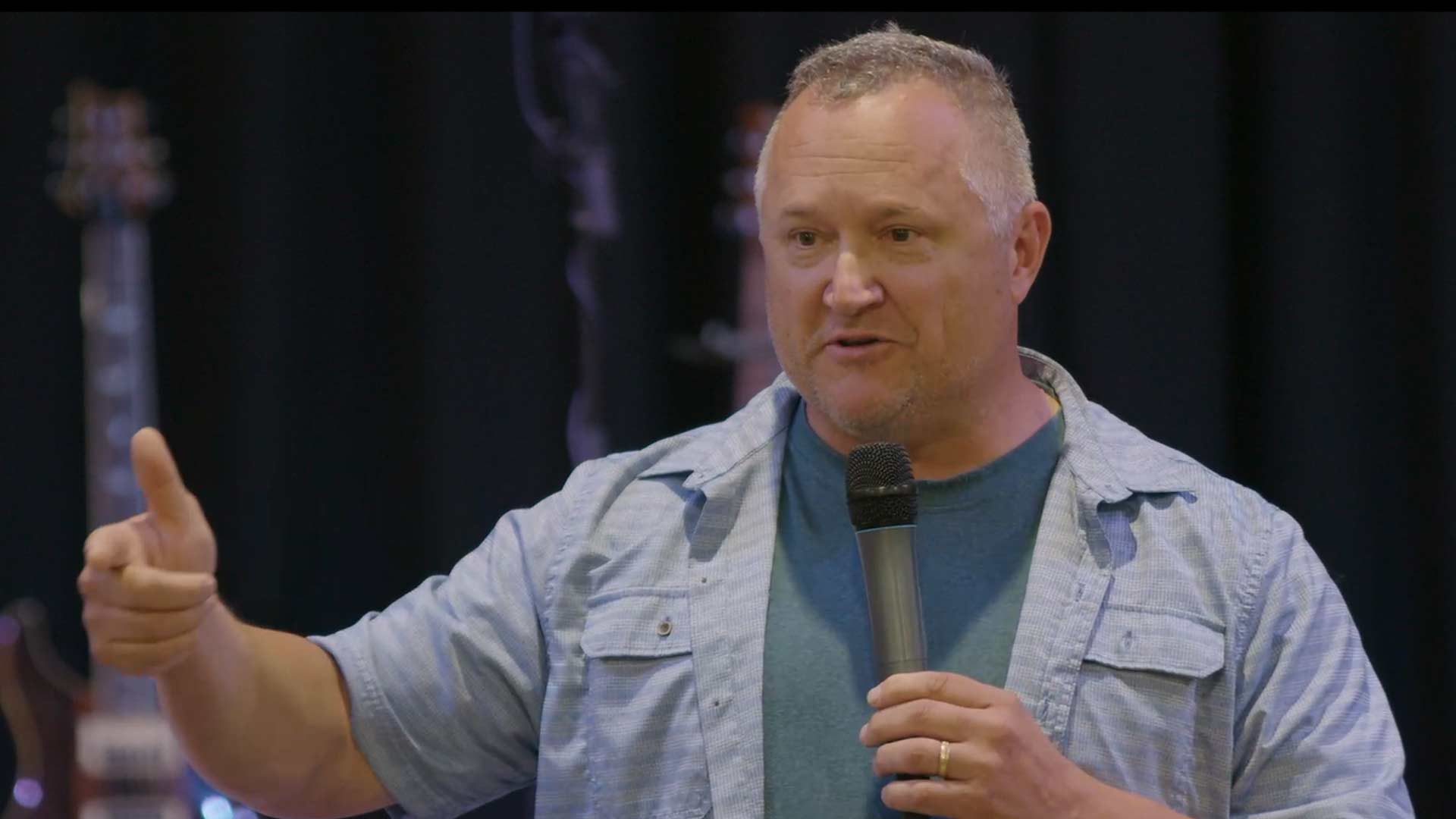 In a July 25 talk to Mat-Su residents, State Sen. Mike Shower (R-Wasilla) said he has reconsidered his position when it comes to whether Alaskans should call a statewide constitutional convention to protect the Permanent Fund Dividend, reform elections and enact a spending cap on the State Legislature.

“I’ve changed my mind,” he told a lively audience at Real Life Church outside of Palmer. “I don’t believe the Legislature is ever going to solve these problems.”

In truth, Shower doesn’t believe most legislators have any interest in addressing these issues, because leaving them unresolved gives them immense power to manipulate the state budget year after year.

Without a constitutionally protected PFD and no constitutional spending cap, lawmakers are empowered to appease special interest groups and manipulate fellow legislators with the PFD to pass whatever budgets they want.

“I can tell you folks, I’ve seen it, I’ve talked to folks, and that’s how it plays out,” Shower emphasized.

Ultimately, he said those who oppose a constitutional convention are afraid that the people of Alaska will wrest control from the halls of Juneau by taking the PFD and unbridled spending off the negotiating table. As things currently stand, he said lobbyists play an outsized role in Juneau – using “raw power” to threaten legislators and demand funding for pet projects that most Alaskans don’t support.

“The power does not reside with you folks,” Shower said, adding that a convention has “everything with you asserting power back to you the people.”

He urged the audience to not buy into fear-mongering tactics, which claim that a convention is too dangerous, or that it will result in radical measures that undermine the state. In reality, the issues which are likely to gain the most traction will be those that impact the most amount of people – things like the PFD and capping government spending, he explained.

“If it affects your wallet it matters to almost everybody,” Shower said.

While convention delegates can propose myriad ideas, each amendment must first garner a majority of votes from the chosen delegates before it is then proposed to Alaskans as a whole. Before any amendment becomes the law of the land, a majority of Alaskans must then approve of it in a statewide election.

Shower blasted those who claim the State Constitution is already “perfect” and should never be altered. If it were perfect, why did the founders provide a means whereby every 10 years the citizens could vote on whether to call a convention to make changes, he asked.

“They were wise enough to know that someday in the future, there may come a time when the citizens needed to take some of that power back from the government,” Shower emphasized. “That’s why it’s in there.”

Shower said he believes 2022 is the last, best opportunity to finally call a convention, which would the be the first since statehood. Waiting another 10 years could be disastrous, he suggested, because the state will likely lean more to the left as West Coast liberals continue to move north.

If citizens constitutionally enshrine the PFD and enact a spending cap, it will accomplish two things, Shower continued. First, the PFD will no longer be a political football. Secondly, legislators will be required to ask voters whenever they want to spend more of their money, something lawmakers are loathe to do.

Shower tried to provide a sense of how a convention would actually play out. If voters successfully call one in November, the next step would be for the Legislature to organize the convention, and set the date.

From there, voters would choose delegates, none of whom could be current lawmakers. Rather, delegates would be selected on a local, district and regional level. These men and women would likely reflect the political makeup of each region in Alaska, Shower observed.

Once a location is decided upon and delegates assemble, they would proceed to hammer out and vote on which amendments should be brought to the people of Alaska for final approval. In order to present amendments to the general population, delegates must first pass any proposed amendments in the convention with 50% of the vote, plus one.

Shower said he trusts that citizen delegates would do a much better job than career politicians, because delegates would go on a one-time mission before heading back to their families, jobs and communities.

Click here to watch a video of Sen. Shower’s talk.