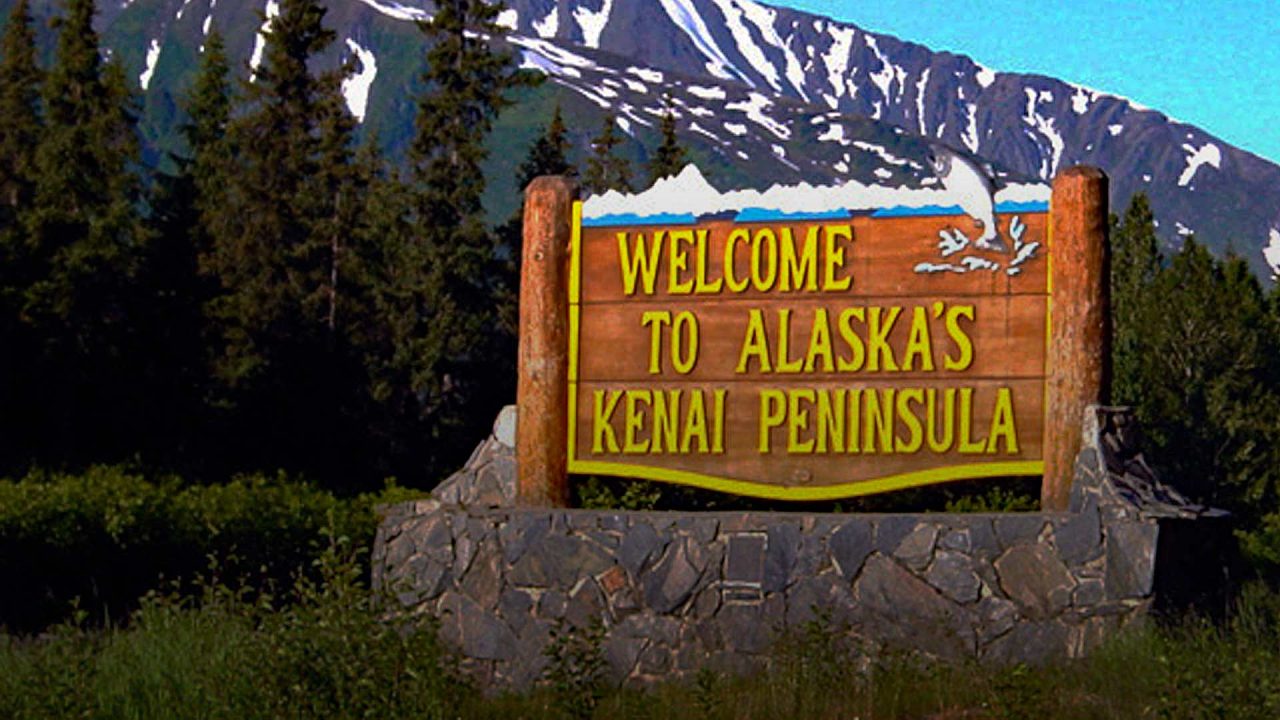 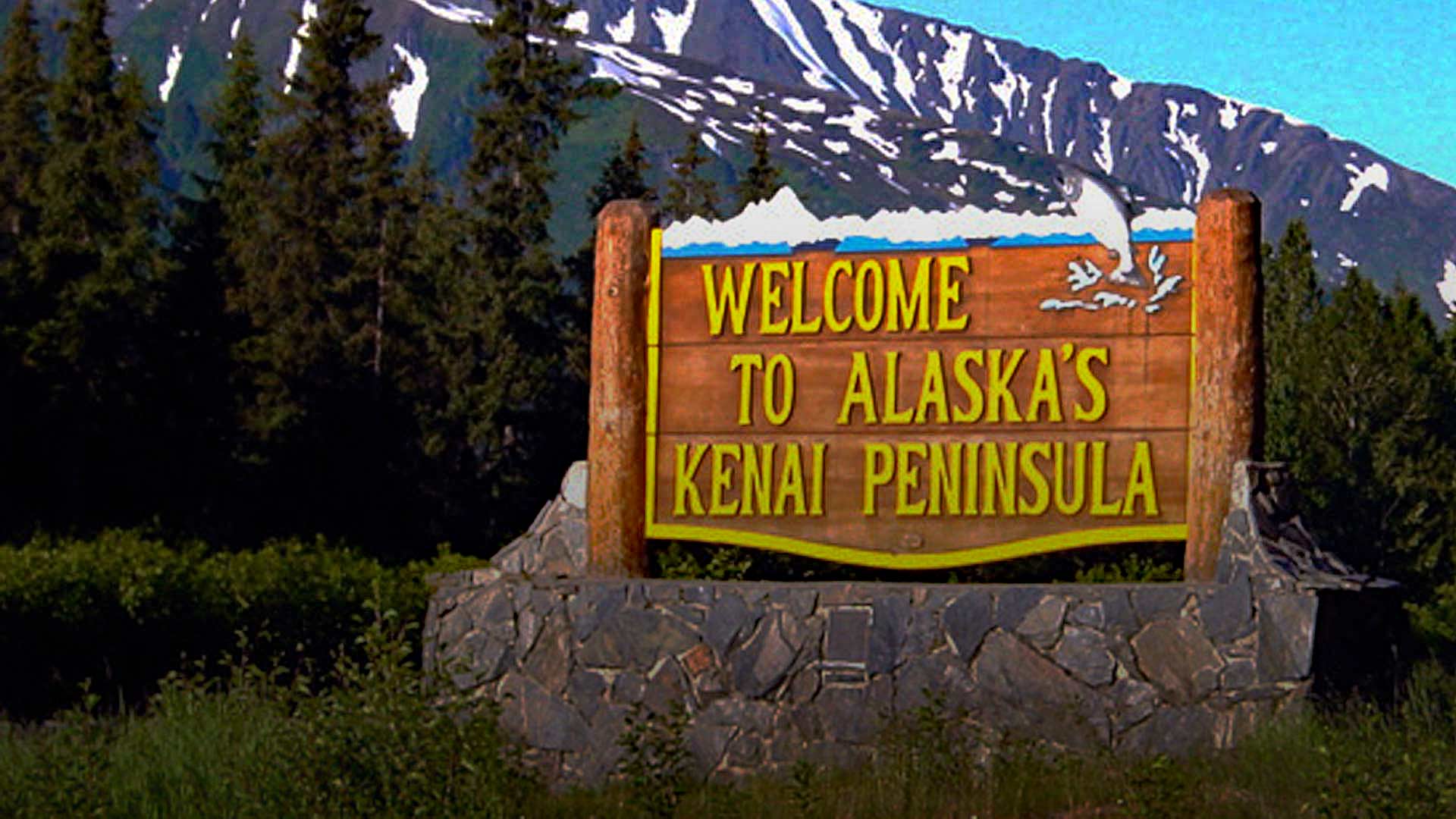 As part of a wider grassroots initiative, Alaska Right to Life is working to ensure that the Kenai Peninsula Borough is a safe haven for unborn Alaskans.

Starting with Kenai, the group aims to bring city and borough level resolutions to local governing bodies, asking them to formally recognize that unborn babies are legal persons deserving of equal protection and equal justice under the law.

While the U.S. Supreme Court has overturned Roe v. Wade, making it possible for individual states to protect unborn life, Alaska continues to be one of the most abortion-friendly states in the nation. Abortion has been legal in Alaska since 1970, three years before Roe v. Wade was decided in 1973.

Additionally, the Alaska Supreme Court claims there is a fundamental and constitutional right to abortion, even though the issue is never mentioned in the Alaska Constitution. The high court has also ordered Alaska to pay for abortions through state-funded Medicaid.

The campaign urging the Kenai Borough to support the legal rights of the unborn calls on elected representatives to affirm that the borough will use “all legal means to prevent abortion facilities from operating within this jurisdiction.”

Click here to find out more about the petition.