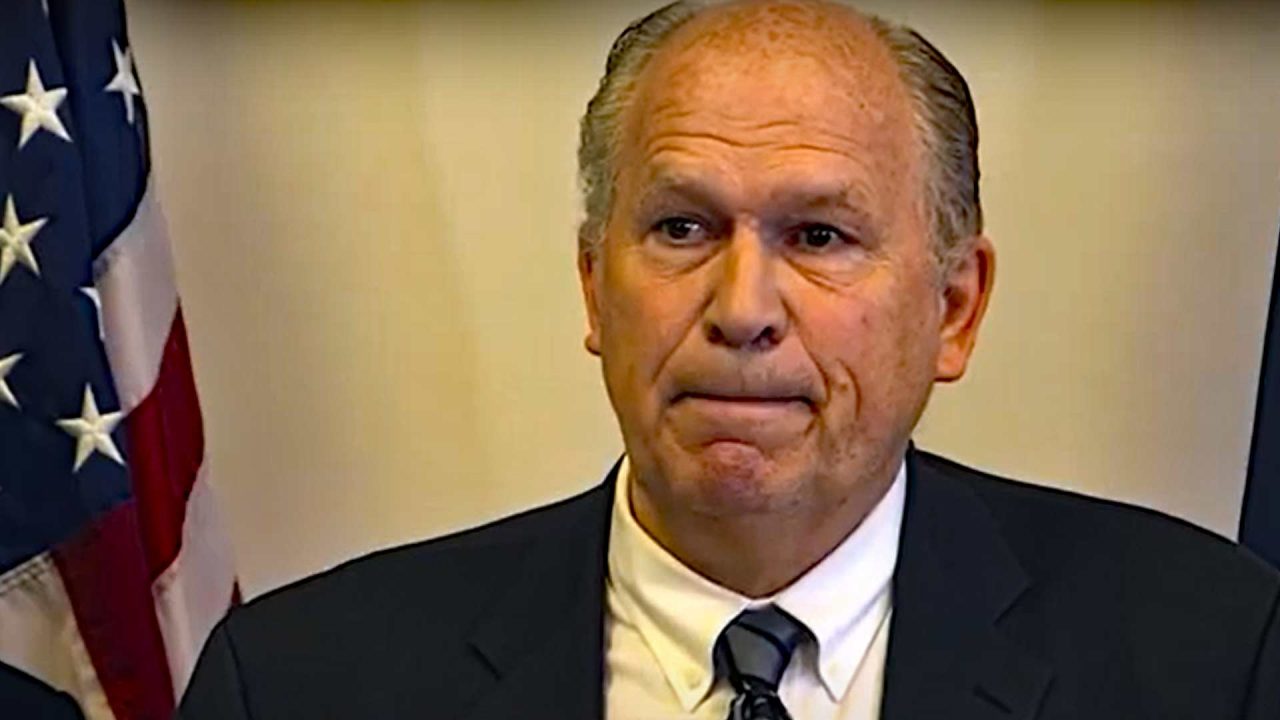 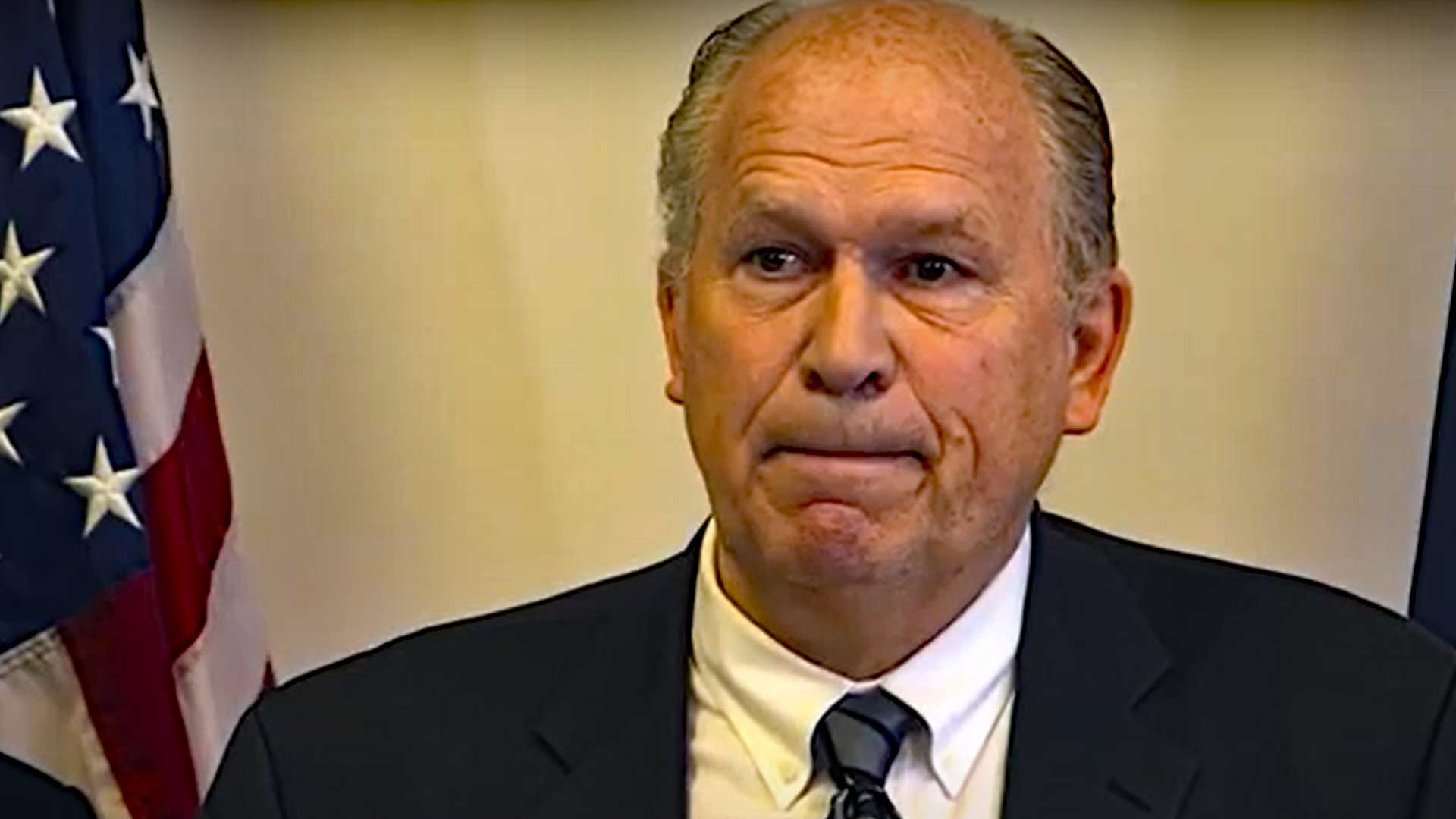 In a July 26 radio interview on the Tom Anderson Show, former Alaska Gov. Bill Walker, who’s now attempting to reclaim the governor’s seat he lost in 2018, said supports U.S. Sen. Lisa Murkowski and has no problem with the controversial new ranked-choice voting system in Alaska. He also carries no regrets about dramatically reducing Alaskans’ PFD checks in 2016 and fundamentally changing the way the annual payouts are conducted.

When asked if he backs Murkowski in her bid to retain her 20-year U.S. Senate seat, Walker said he appreciates the work she has done, although he has not formally endorsed her.

“I am very supportive of Senator Murkowski – no question about that,” Walker said. “I have not done anything formally, yet, but yes, I do certainly support her.”

Murkowski is attempting to win reelection despite being formally abandoned by the Alaska Republican Party in favor of rising conservative challenger Kelly Tshibaka.

Radio host Tom Anderson then asked Walker what he thought of ranked-choice voting, which was narrowly approved by Alaskans in 2020 to create a voting system which many now find bewildering and confusing.

“I’ll say how much I like it after the election,” Walker said. “I think it’s a time for a change.”

He added, “I’m not uncomfortable with it. I’ll put it that way.”

At one point State Rep. Kevin McCabe called in to ask whether Walker regretted changing the way PFDs are paid out to Alaska residents. In 2016, Walker became the first governor in the history of the state to veto a portion of the annual dividend owed to Alaskans.

“Prior to your veto of the PFD, it was always a transfer,” McCabe said. “You sort of made it an appropriation.”

“If you had to go back and do it over again, knowing the angst and the issues that it has caused since you did that for everybody, the residents of the state as well as the Legislature and the governor, would you do it again?” McCabe asked.

“It was the toughest decision I made, not for me politically,” Walker responded. “I don’t put it through that matrix.”

Walker claimed his veto of half of the 2016 dividend helped grow the Permanent Fund by not overdrawing it, but he did acknowledge that the decision disproportionately impacted low-income Alaskans. That said, Walker expressed no regrets.

He also claimed the PFD had “always” been an appropriation item from the Legislature, and that his veto reduction of the PFD ultimately helped Alaska retain more money for state government spending on services like public safety and education.

McCabe disagreed, saying that before Walker’s vetoes, the PFD payment had always been calculated on a fixed transfer of money to Alaskans based on the Permanent Fund’s earnings. Now it is highly politicized.

“Alaskans have struggled so much with it, and the Legislature,” McCabe said. “It’s the big elephant in the room in any budget discussion. I just couldn’t disagree more with what Governor Walker just said.”

Walker’s actions, and those of the Legislature have stirred the ire of many Alaskans, who are now calling for a constitutional amendment, in part, to enshrine the PFD in the state’s founding document in order to protect it from political interests.

Later in the show, Anderson asked Walker what he thought of Gov. Mike Dunleavy’s handling of Covid. Walker praised the governor’s initial response, but said he would have used his position as governor to more to publicly promote and push what he called the “benefits and wisdom of vaccinations.”

Walker, who served as governor from 2014 to 2018 is running as an independent and seeking to appeal to Democrats and left of center Alaskan voters.

Click here to listen to the entire 20-minute interview.