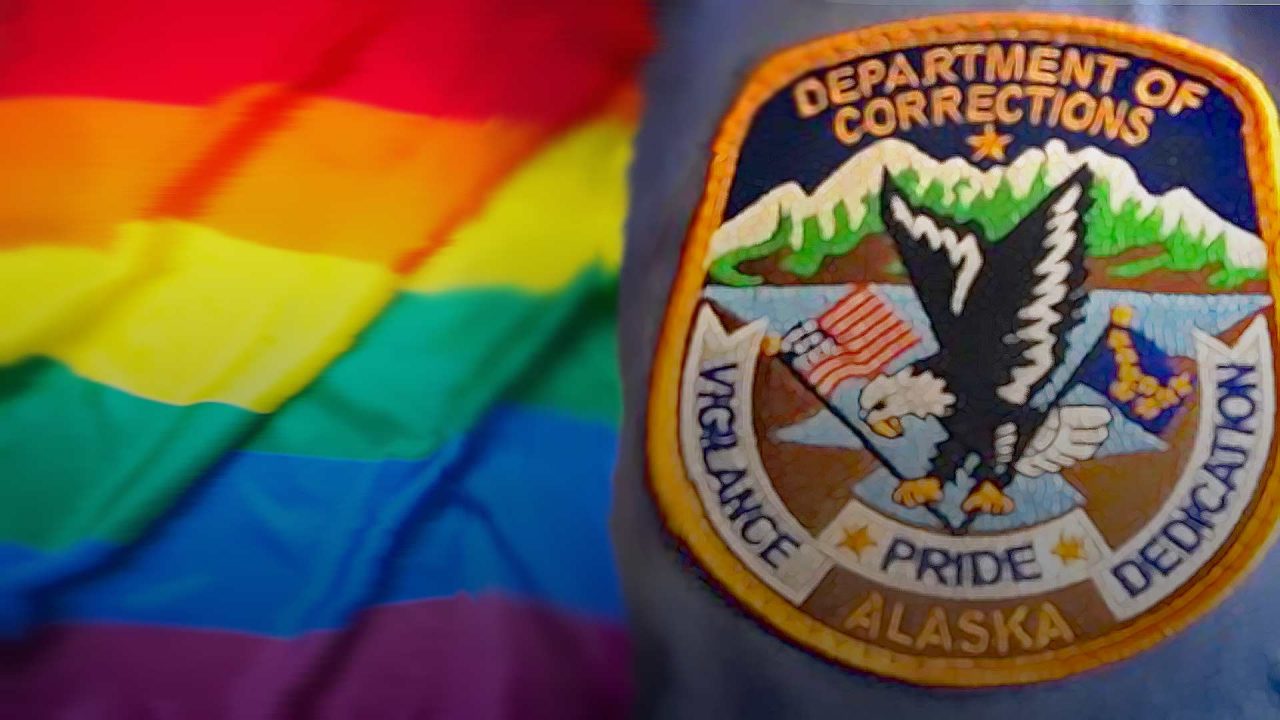 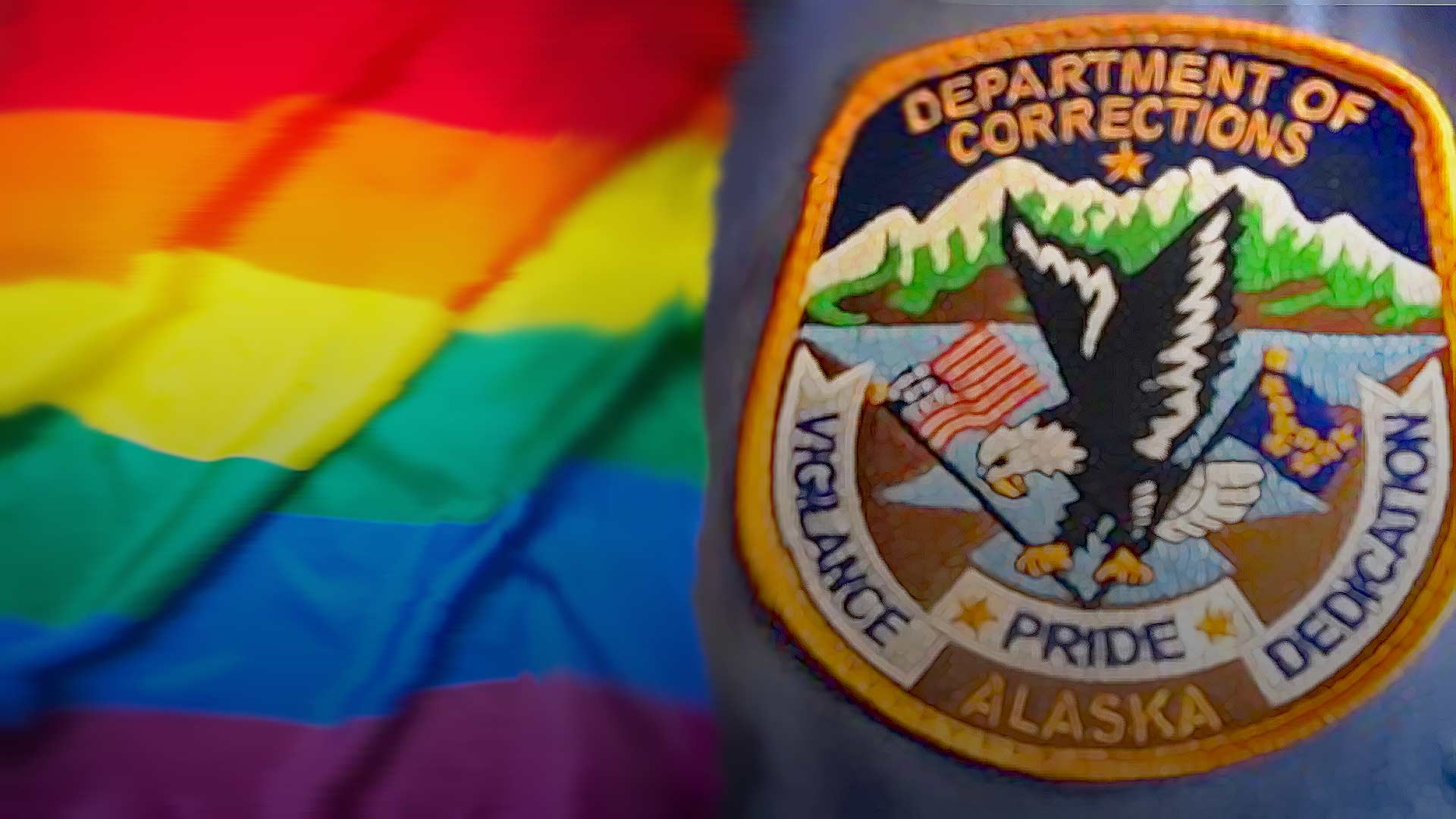 Last year, Alaska’s Department of Corrections (DOC) officers were ordered to take a two-hour mandatory course that instructs them on how to aggressively promote and disseminate radical LGBTQ social and political ideals across the DOC system.

This past September, Correctional Supervisor Doreen Kitter issued an email to DOC officers explaining that the department had entered a “conciliation agreement” as part of a complaint received by the Alaska State Commission of Human Rights. The complaint asserted there was a sex-based hostile work environment.

“The decision to conciliate the complaint meant DOC agreed to include Respectful Workplace training,” DOC Public Information Officer Betsy Holley explained in an Aug. 1 email. “The agreement specified that all Correctional Officers take the added training within a specific time period. By conciliating the complaint, DOC made no admission of violation but publicly declared discrimination is wrong and will not be tolerated.”

The training course was provided to DOC by the Department of Administration.

But there appears to be little interest by DOC officers to take a course which emphatically calls on them to become LGBTQ activists within the government. Kitter’s September email noted there had been sparce participation in the training program. She reminded employees that they had until Oct. 11, 2021, to finish the training.

On July 21 of this year, another email was sent out to some 150 department officers who had thus far declined to take the training course, which actually violates the moral and religious beliefs of some employees.

“You have been identified as an employee who has not completed this mandatory training,” the email warns. “This training is required and must be completed by August 25, 2022. Please be aware an additional email has been sent to the superintendent of your facility to make them aware of your obligation to complete this training. I encourage you to work with your superintendent and any facility training officers to ensure you can complete this training ASAP.”

Two correctional officers reached out to the Alaska Watchman and provided links to the training materials and video instructional. Due to fear of disciplinary action and possible termination, they have requested to remain anonymous.

The two-hour training strongly urges state employees to proactively weave LGBTQ activism into their work and private lives. It implores them to oppose any departmental norms that may conflict with elements of LGBTQ ideology. For example, employees are told to push for gender neutral bathrooms that are open to anyone who personally identifies as a woman, regardless of their biology.

A video also emphasizes that employees should be willing to challenge administrative policies or procedures that do not conform with radical notions about gender fluidity and sexual identity.

The video tells employees to oppose “institutional” and outdated gendered language such as “father” and “mother,” or “husband” and “wife,” terms which appear on official forms and documents.

“Chances are they were put on a long time ago,” the video narrator states. “But as long as these features persist, they can make LGBTQ employees feel alienated or excluded at work.”

At one point the video depicts what appears to be a cross-dressing man. The narrator claims many companies often have a “lack of resources for transgender employees.” The training implores employees to not only revaluate their own personal ideals about human sexuality but to also actively challenge fellow coworkers who may hold more traditional views.

“It can be tempting to think, I’ve shown my support, it’s not up to me to change everyone else,” the training states. “But actually, the words and actions of individuals can make a big impact.”

The course celebrates how fast gay “marriage” spread across the United States, highlighting that this was fueled by vocal LGBTQ activists.

“For every friend and family member who came out and vocalized their support, gay marriage stopped being someone else’s issue,” the video states. “By speaking up as a strong advocate for LGBTQ inclusion, you can shape the culture of your team and your organization.”

The training repeatedly prompts employees to be zealous, even to the point of challenging coworkers directly.

“By bringing LGBTQ inclusion to the table, you can help make it everybody’s issue,” the video states.

One slide notes that employees should “think about the language in your company’s forms and policies. Do they reinforce outdated concepts? They might need an update: with the gender-inclusive pronoun ‘they’ or an ‘other’ option for gender specification.” It also instructs employees to “think of two or three ways you can work toward LGBTQ inclusion in your own life,” including the people you choose to hang out with during social activities.

Employees who refuse to submit to the ideological-driven training will be dealt with “one-on-one,” DOC spokeswoman Holley said.

“DOC training is a requirement for employees,” she explained. “If an employee refuses to complete the training, DOC HR staff would meet with that individual one-on-one to discuss the refusal. Personnel decisions are confidential and not available for release.”