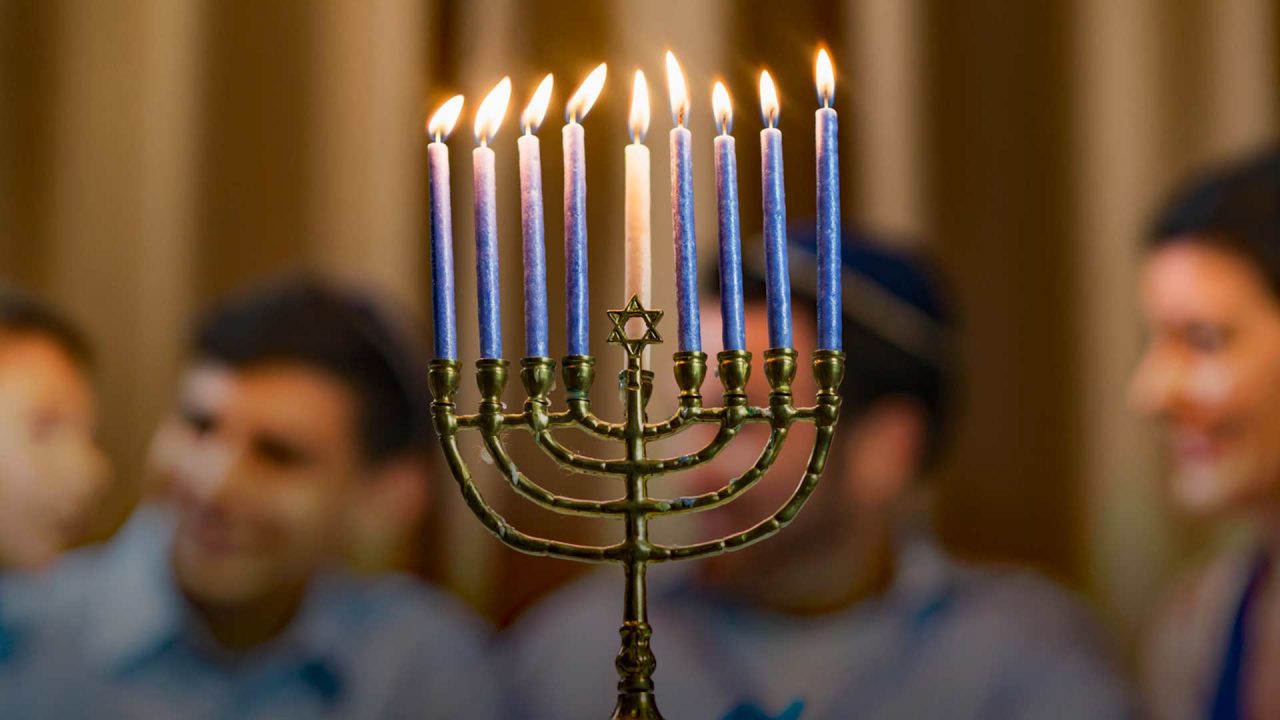 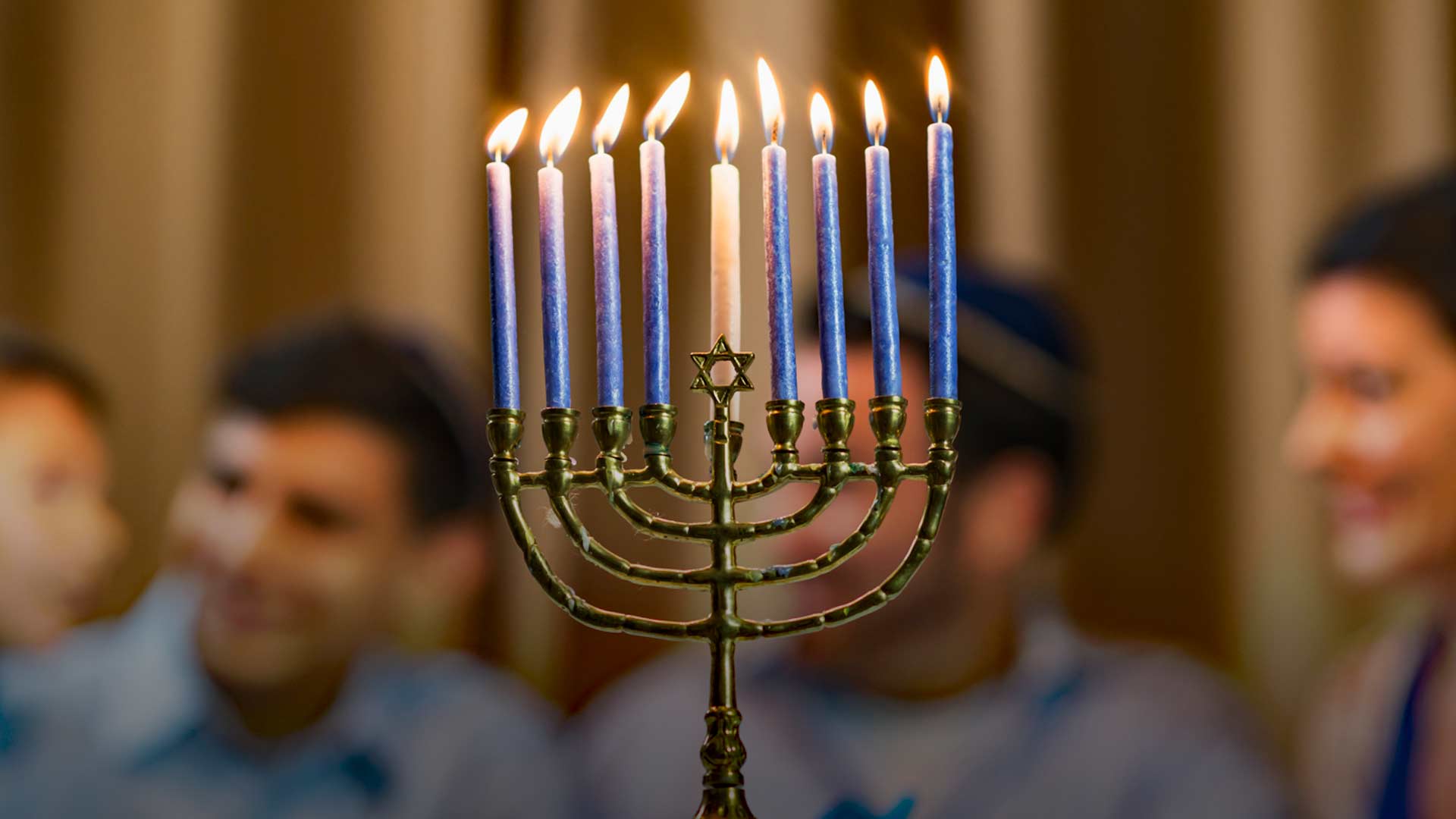 Recently, one of the active members of the Juneau Jewish Community, let’s call her Rebeca to protect her anonymity, wrote a private e-mail to me, as follows:

“Alexander, I enjoy reading your My Turn columns. Your last column, however, ended with a statement about racism that is simply not the reality. The U.S. has a long and sordid history of racism. I have lived and worked in communities of color and with Indigenous populations. I have witnessed with my own eyes and heard with my own ears, and experienced through my own work the insidious and pernicious institutional racism that still exists. Instead of denying it, we should be working toward eliminating it.

I love this country. It is the country both my parents fled to. One from Russia and one from Germany. And both because of antisemitism. It is the country where they could live freely and openly as Jews as long as they knew they couldn’t belong to certain clubs, live in certain areas, take certain jobs, send their children to certain schools or participate in certain activities along with any number of other things they were prohibited from doing. In the U.S. and other countries Jews still experience antisemitism. That is horrible. But it is not more horrible than what other communities experience.

I hope you will take the time to learn the real history of the U.S. It is truly an incredible experiment that will be all the better if we learn our history and vow to not repeat some of our major sins.”

Indeed, Anti-Semites are ignorant and narrow-minded people who hate Jews; they are everywhere – on the left, right and center.

I promptly responded to Rebeca’s message:

“Rebeca, you must be referring to my column ‘Antisemitism in Russia’ published in Juneau Empire on June 2nd of this year. In conclusion of my article, I stated that: ‘Unfortunately, there are anti-Semites in America, too—they are ignorant and narrow-minded people. But today America is not an anti-Semitic or racist country. Period!’

In my 44 years of living in America, I’ve witnessed various racist and anti-Semitic occurrences and institutions. I personally was subjected to few. But today (2022 CE), there is no institutional racism or anti-Semitism in America, unless you want to see yourself as a victim of your own imagination.”

And, please do not patronize me. I received several degrees in history and anthropology in the former Soviet Union (Kiev Pedagogical Institute) and in the United States (Brown University and Bryn Mar College). I taught history of the United States at the Alyeska Central School (Alaska Department of Education) for 20 years, and I wrote two courses of the U.S. History for the State of Alaska. I know history of our country, perhaps better than you do.”

In short, Rebeca’s message provides a perfect example of what I was trying to convey in my article: that people growing up in TODAY’S AMERICAN SOCIETY lack any serious perspective of what it is to actually live in a racist and anti-Semitic society. Rebeca is a well-to-do and socially active member of the Juneau community, including the Juneau Jewish Community. She has probably never experienced any significant discrimination or prejudice in her own lifetime, but seems to enjoy carrying her parents’ experiences of discrimination as her own.

Why does she do that? Does she prefer playing the role of a victim? Her message not only personified the point I was trying to make, but also seemed to talk “down” to me, inferring that I need a better understanding of American history. Of course, she stirred me up. I’m a political refugee from the former Soviet Union.

Today (2022 CE), people in America are free of institutional discrimination and racism when compared to that of many other societies throughout the world and throughout the history of mankind.

Again, it is undeniable that there are anti-Semites and racists in America, but our country, as a whole, is not anti-Semitic or racist.

For Jews who play the victim card in our American, multi-ethnic society, it is imperative to distinguish three different categories of discrimination: (1) anti-Semitism, (2) anti-Semites, and (3) anti-Semitic countries, institutions and public policies.

Anti-Semitism is a concept that describes hostility and hatred against Jews by anti-Semites. I defined this term in various articles published in Alaska Watchman.

Indeed, Anti-Semites are ignorant and narrow-minded people who hate Jews; they are everywhere – on the left, right and center.

An anti-Semitic country is an entity that legally exercises and recognizes anti-Semitism via their constitution, public policies, civil segregation and organized attacks on Jews (e.g., pogroms in the pre-revolutionary Russia), etc.

If Rebeca and her like-minded friends believe that the U.S. is an anti-Semitic country, then they have to be more specific – where, what and how is anti-Semitic behavior found in America? Is it in the policies and practices of the U.S. Forest Service, Alaska Legislature, Alaska Constitution, Anchorage Police Department, or any other public or private U.S. institution?

About two years ago, the Systemic Racism Committee was formed in Juneau to investigate institutional racism in Alaska, including anti-Semitism. As of today, to my knowledge, this committee has not discovered any anti-Semitic and racist practices or policies. If Rebeca and her followers feel and know for certain that there is INSTITUTIONAL racism and anti-Semitism in Alaska, they should report the information to this committee or to any other relevant committee in Alaska.

Again, it is undeniable that there are anti-Semites and racists in America, but our country, as a whole, is not anti-Semitic or racist. For centuries, Jews from all over the world immigrated to the United States – our God-blessed country – in order to escape anti-Semitism, racism, repression and persecution in their own homeland. If Rebeca and her like-minded followers believe that our country is anti-Semitic then, in their eyes, the entire world, with the exception of Israel, is anti-Semitic.