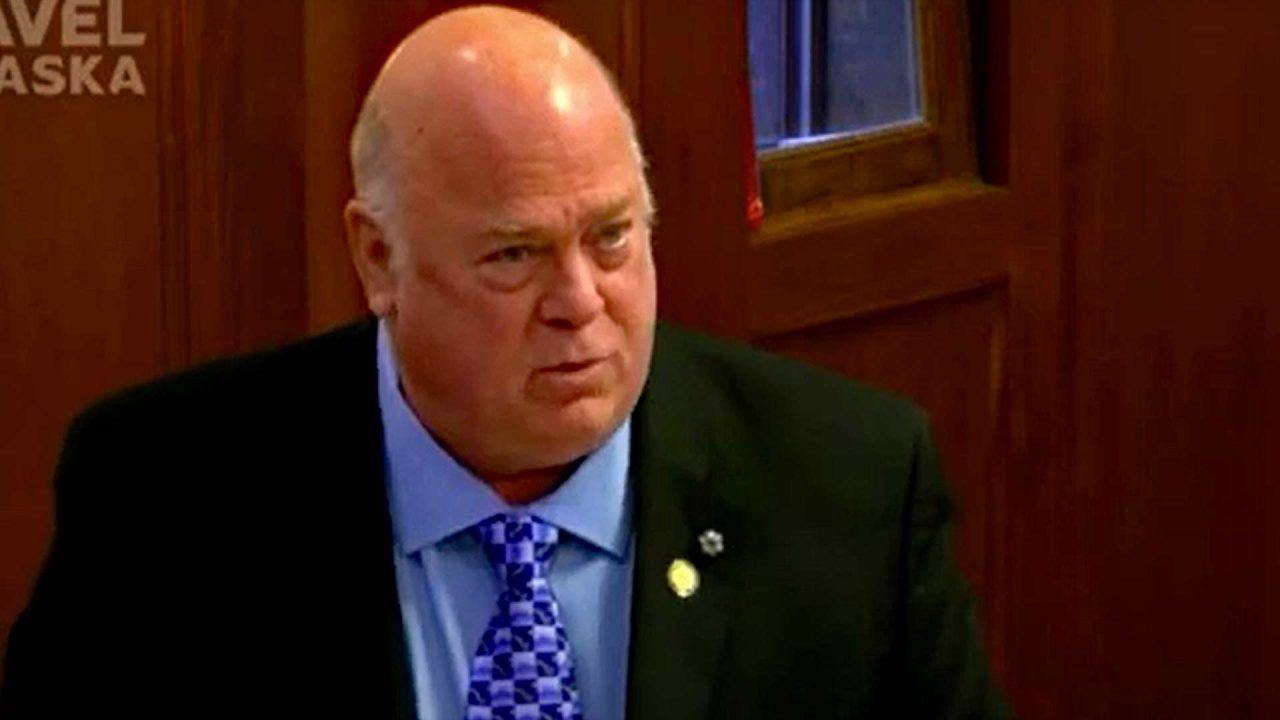 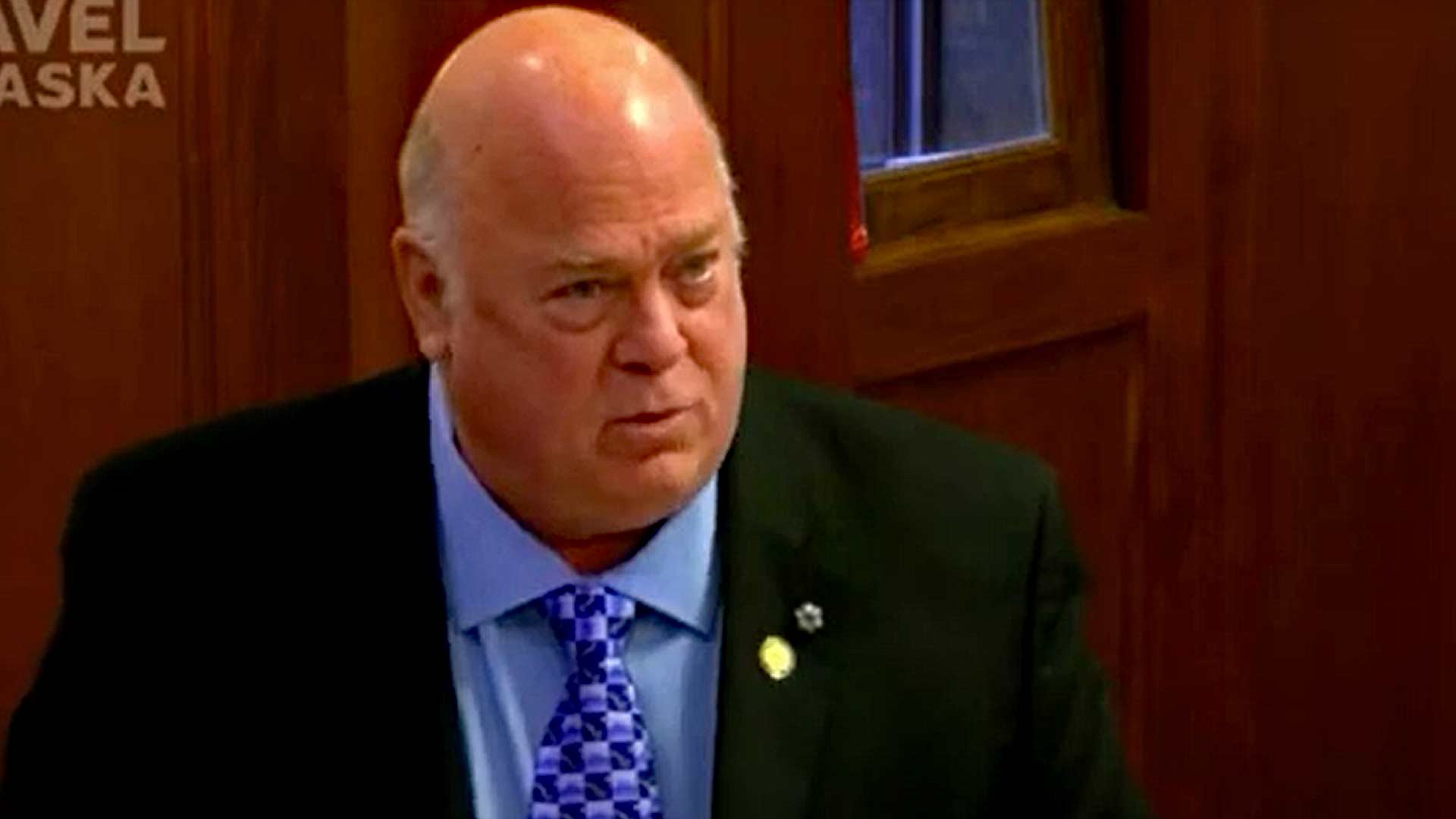 Transparency in government is one of the most important values a legislator can have. And educating constituents and Alaskans on “how the sausage is made” would seem to be very important to that transparency.

During the initial budget debates on HB281, there were several procedural motions and votes taken that are a great lesson in sausage making. I have included relevant excerpts from the House Journal to show you how easy it is to misconstrue or manipulate the facts (I was guilty of this myself before I entered the Legislature). Remember this was the very beginning of the budgetary process; the first of five debates on the budget.

At one point, during the initial House budget debate, Rep. Sarah Vance (R-Homer) penned and submitted an amendment (amendment 46) saying that it was the intent of the Legislature that no money appropriated to the University of Alaska would be used to prevent college students from carrying a gun on campus. I agree with her amendment, as would any conservative Pro-2A legislator. But this amendment was intent language only, not suitable for a budget bill, and thus Rep. Vance decided not to offer her amendment.

Here is what the legislative drafting manual says about intent language:

There are also opinions from the Department of Law that say: “If the legislature intends that something be illegal, legislators have to actually pass a bill making it illegal. Intent language is a technical way to clarify an appropriation. A bill that creates or modified statute is the only way for the legislature to make something legally enforceable or prohibited.”

Finally, there is a bit of a wrinkle in the way Rep. Vance’s amendment was handled, and it should be highlighted for all to understand as those who would try to sell a narrative will not describe it. Sometimes things are not as cut-and-dried during debate as we would all wish. In the House journal it very clearly states “amendment 46 was not offered.” It should have been dead. The speaker of the house, however, decided on her own to roll it to the bottom of the list, which was not Rep. Vance’s intent, e.g. It was not tabled, and was not intended to be offered again. Here is Vance’s amendment:

Here is the journal reflecting what happened:

One of us should have objected. We totally missed the Speakers faux pas.

The next day, Rep. Christopher Kurka (R-Wasilla), who had, at some time, placed his name on amendment 46 as a co-sponsor, offered the amendment again. Another legislator moved to table it as it is somewhat unusual and “in your face” politically for a co-sponsor to offer an amendment that the sponsor does not want offered.

The vote to table was taken and even the original sponsor, who did not want it offered, voted to table. Here is that journal entry:

There were many amendments offered, tabled, not offered, and a few that passed. Many of the intent-language-only amendments which were offered by Rep. David Eastman (R-Wasilla), and others, did not meet the policies and procedures in the Legislative Drafting manual. And many of those by Rep. Eastman had not been discussed with his team; thus, motions were made to table most of the intent language amendments.

Let me explain a bit.

Offering surprise amendments, without prior team discussion, is a Foundation for Applied Conservative Leadership (FACL) tactic used to try to get others “on the record” prior to an election so their votes can be used against them during the campaign season. This is generally not used against your own party. When it is used, however, and the team does not have the time to discuss or plan their votes or their strategy, tabling the amendment is a way to gain that time. Tabling is a normal Mason’s Rules procedure, not an attack on the amendment or the amendment maker. It is just a way to gain some time to understand the amendment, and the amendment can always be removed from the table later if there are enough votes.

There is also discussion from the FACL people on how a legislator publicly supports a bill or an idea. Many people have asked me why I did not “support” a bill (such as HB152), by signing on as a co-sponsor or drafting the bill myself. Rep. Eastman said it very succinctly in a town hall meeting earlier this summer, in Wasilla, when he said that writing, sponsoring, co-sponsoring, and passing bills, was not his goal – nor should it be any legislator’s goal. That there are other ways to be an effective legislator.

In fact, signing on as a co-sponsor to a bill could be dangerous as it is possible for a bill to be amended into exactly the opposite of what you intended or what you thought you were co-sponsoring. Often waiting to see how the wind blows in committee, with a bill, is the better move.

And there are myriad ways to help support a bill. Signing on as a co-sponsor is just one of them. Another way to provide support for a bill is to use the uniform rules to move a bill out of committee. Here is the journal entry from one floor session where I did try to help a bill along with a motion to move it from committee. My effort failed because the two original sponsors had not done any of the work needed to even hear it in committee; thus, it was not ready to discharge it from the CRA committee and I had to pull my motion.

One would have to listen to the session to hear what Rep. Sara Hannan (D-Juneau) – the Chair of the committee bill was stuck in – said in her objection. This is one reason it is so important to actually do the work needed to groom a bill, in committee, to have it ready for the committee to act on.

Some of the above are tactics and rules processes that can be used in many different situations to block bills or amendments; or even subtly attack a legislator. The late Senator HL Richardson wrote a book called “Confrontational Politics” which identified confrontational strategies used on conservatives by the left. These tactics were never intended for conservatives to use against each other. Nevertheless, I am sure you will see these being used in the coming campaign season by some who focus on process instead of results. Gun Owners of Alaska is one of those.

Mark Twain said it is easier to lie to people than to convince them they have been lied to. Perhaps, armed with this little bit of knowledge, you can begin to separate the truth from the intellectual dishonesty that is out there on some platforms.