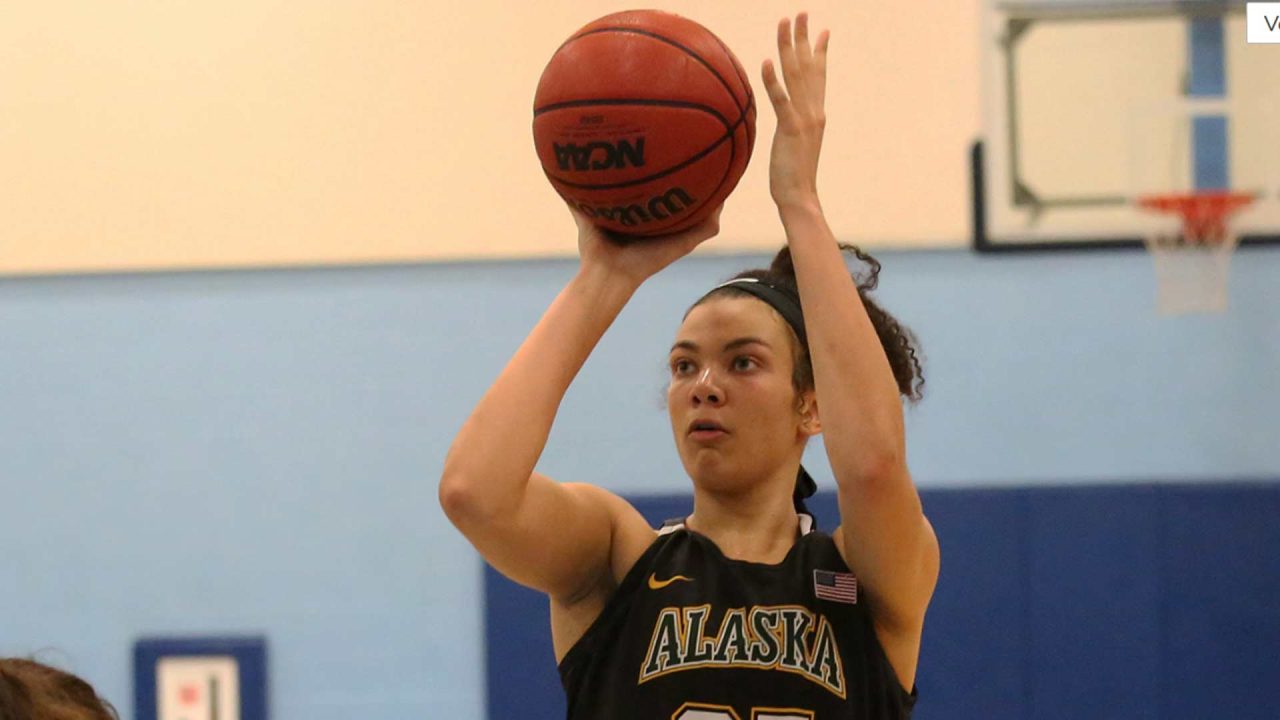 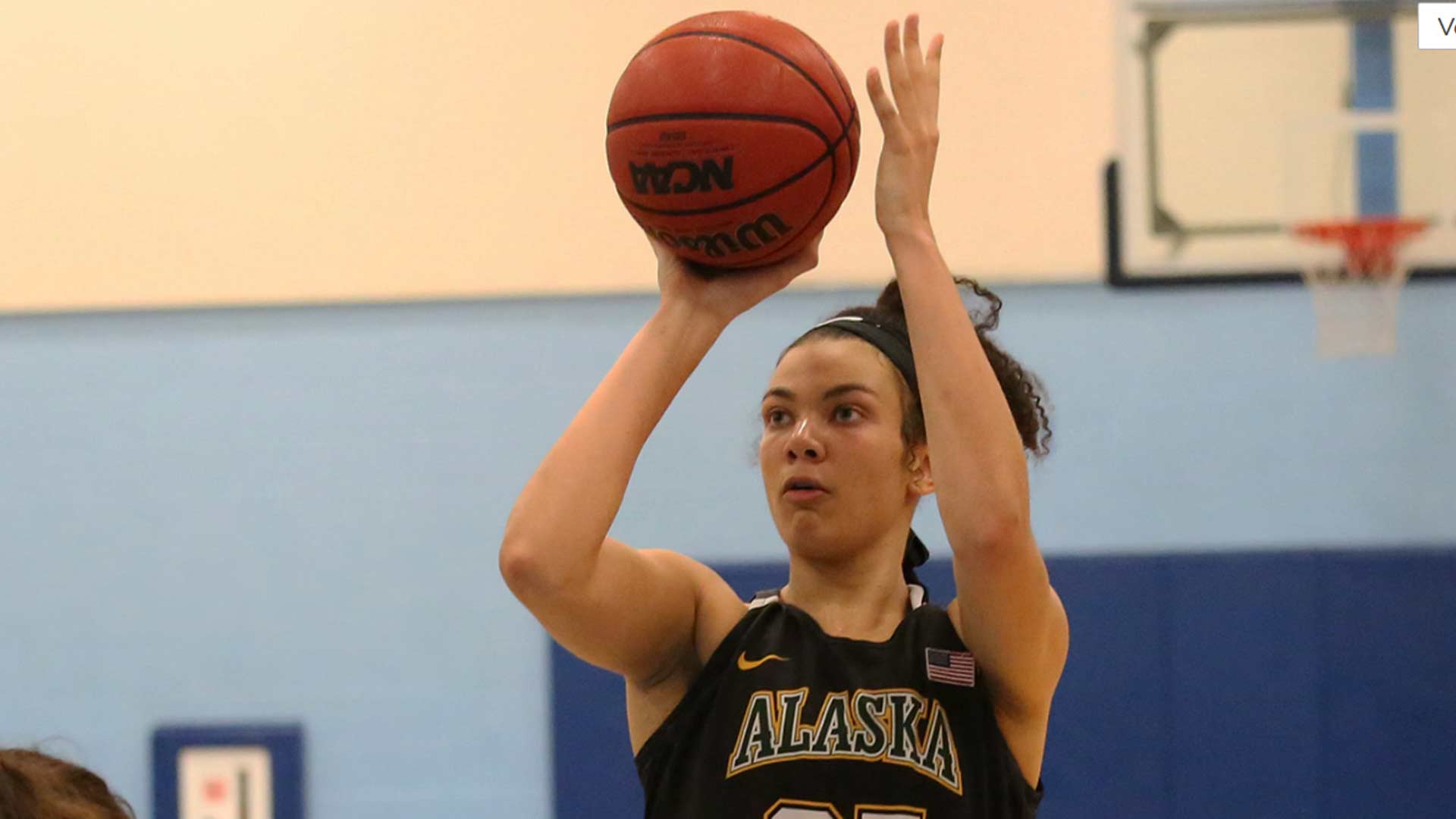 The Great Northwest Athletic Conference picked University of Alaska Anchorage basketball star Tennae Voliva as one of two nominees to advance to the next stage for the prestigious NCAA Woman of the Year award, the league office announced last month.

The Anchorage woman moves on as one of 151 conference nominees – including 39 from Division II – to advance from the initial field of 577 nominees from across the nation.

This year’s Woman of the Year award has been dogged by controversy. Earlier this summer, transgender swimmer Lia Thomas – a large biological male who identifies as female – was among the initial 577 nominees for Woman of the Year. Thomas’ name was forwarded by the University of Pennsylvania after he dominated women’s swimming this year. He did not, however, advance out of the first round of nominees, which means a biological woman will ultimately be named “Woman of the Year” for 2022.

Each NCAA school was allowed to nominate two female student athletes for the prestigious award. Thomas, 22, initially competed on the men’s team at Pennsylvania before claiming to be a transgender woman in 2019. He ultimately won the most recent NCAA Division I national championship after dominating all the female athletes in the 500-yard freestyle event.

While Thomas won’t win Woman of the Year, controversy over allowing biological males to compete against females is likely to persist across the NCAA.

Earlier this year the national Board of Governors voted in support of allowing biological males who identify as female to continue competing against women. The new policy requires transgender student-athletes to document sport-specific testosterone levels before competing.

“We are steadfast in our support of transgender student-athletes and the fostering of fairness across college sports,” said John DeGioia, chair of the board. “It is important that NCAA member schools, conferences and college athletes compete in an inclusive, fair, safe and respectful environment and can move forward with a clear understanding of the new policy.”

This year’s Women of the Year nominees will next be narrowed down to a top 30 list that will be announced in September.

Established in 1991, the award recognizes female student-athletes who have distinguished themselves in their community, in athletics and in academics throughout their college careers.

Having already earned her undergraduate degree in psychology with a 3.89 overall grade-point average, Voliva is currently pursuing her master’s in clinical psychology, carrying a 4.0 graduate GPA.
The Woman of the Year will be named at the NCAA Convention in this coming January in San Antonio.