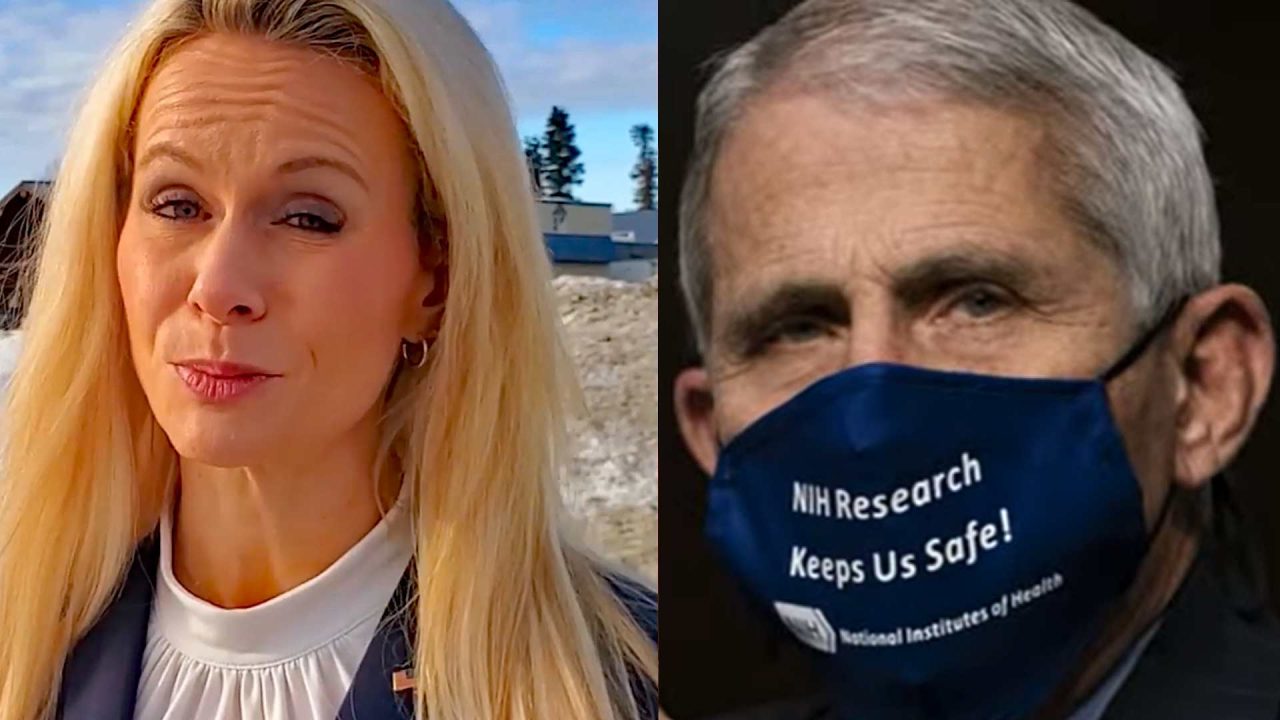 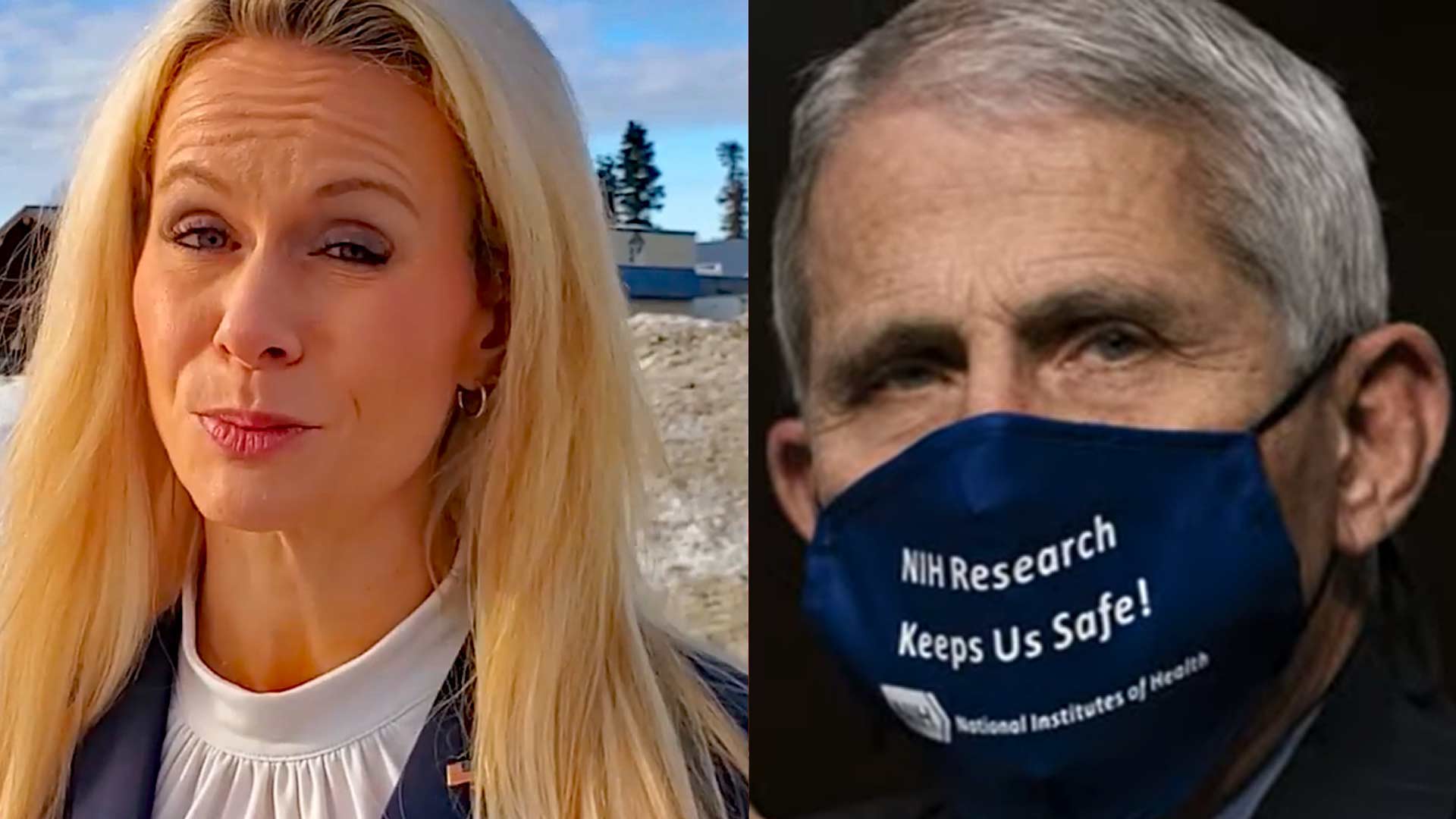 President Biden’s chief medical advisor – Dr. Anthony Fauci – announced on Aug. 22 that he will be stepping down in December from all his positions in the federal government. Over the past half century, he has worked as director of the National Institute of Allergy & Infectious Diseases and Chief of the NIAID Laboratory of Immunoregulation.

“Many Americans believe the federal government’s response to the COVID-19 pandemic has been heavy-handed and ineffective, and unconstitutionally infringed on personal liberties,” she said. “And almost all of it can be attributed to advice from Dr. Anthony Fauci.

Tshibaka added that because of Fauci’s influence “people were forced to choose between taking the COVID shot or losing their job.”

“Honorable members of our armed forces were discharged for choosing not to take the shot,” she said. “The economy was crushed, small businesses and the jobs they created were lost forever, and our children had more than a year of education stolen from them.”

Tshibaka noted that throughout the Covid outbreak Fauci used his celebrity status to pose for magazine covers, appear on talk shows and make public speaking appearances.

“But he misled Congress about having funded gain-of-function research on deadly viruses, admitted that he lied to the country about whether they should wear masks, and resisted pinpointing China as responsible in the worldwide outbreak,” she said. “When President Trump pushed for the economy to reopen, Dr. Fauci argued against it, and Lisa Murkowski sided with Fauci over the people of Alaska, saying ‘I think we need to follow the experts here.’”

Tshibaka said Murkowski “chose Dr. Fauci over the needs of our own people.”

“Similarly, when Republican senators introduced legislation to terminate Fauci and decentralize the authority of his position into three different offices, Murkowski voted with Biden and the Democrats to save Fauci’s job,” Tshibaka added. “When I’m the next senator from Alaska, I hope we will get to the bottom of everything that went wrong during COVID and implement protections during pandemic emergencies to ensure someone like Dr. Fauci never is able to abuse his authority again. No single person – who does not answer to voters – should ever again wield such immense power.”