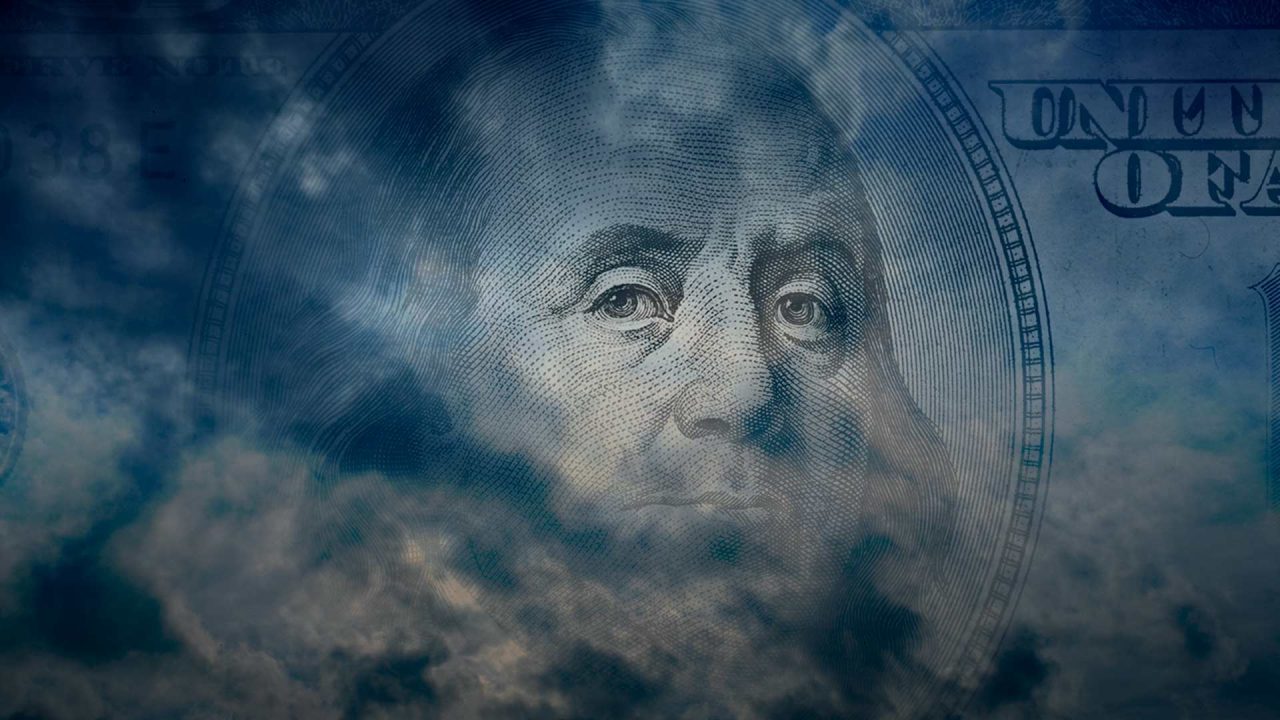 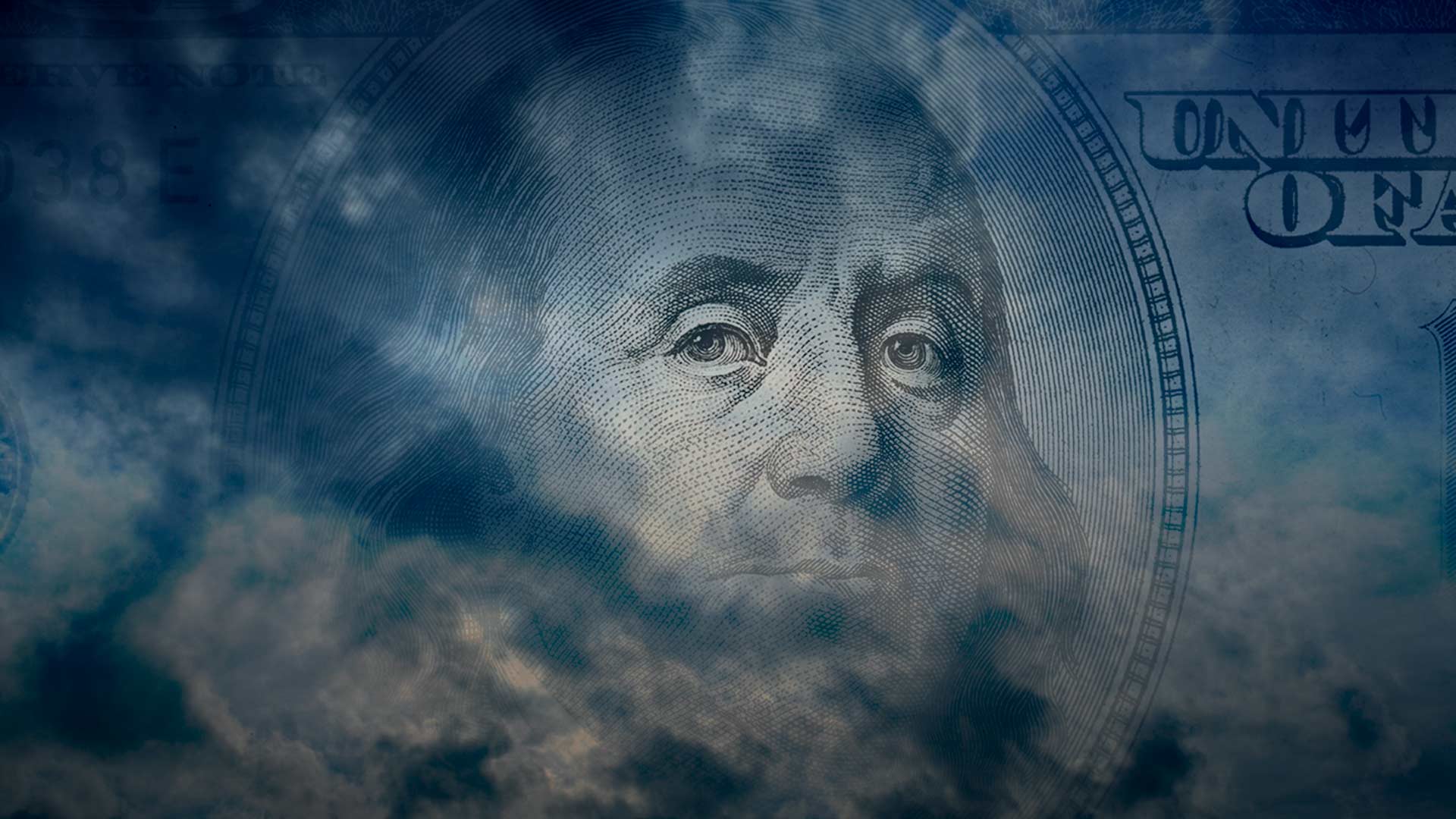 Union bosses, liberal Democrats and extreme leftist radicals convinced a razor slim majority of Alaskans to back Ballot Measure 2 in 2020 – an election that was flooded with mail-in ballots that did not require witness verification to authenticate the voters.

Alaskans were sold the idea that it would “clean up our elections” by removing the influence of dark money from powerful outside special interests. This was the winning slogan that helped to pass the controversial ballot measure, which also ushered in a confusing and convoluted new ranked-choice voting scheme – developed by the political left to undermine conservative candidates.

Well, it turns out that Ballot Measure 2 is powerless to stem the tide of dark-money behemoths like the Sixteen Thirty Fund, which is now flooding the state with outside money in an attempt to squash efforts to call a statewide Constitutional Convention.

You might expect the left to decry such outside influence, but you’d be wrong. Ballot Measure 2 was never about curtailing dark money – especially when it benefits the left. That was a ruse to get Alaskans to back ranked choice voting.

We’re stuck with it for now, but every conservative candidate running for office should be asked at townhalls and candidate forums all across the state whether they will vote to repeal ranked-choice voting.

In the meantime, Alaskans have a chance to vote on whether to hold a constitutional convention on Nov. 8. While the dark money claims it’s dangerous, the smart money indicates otherwise.