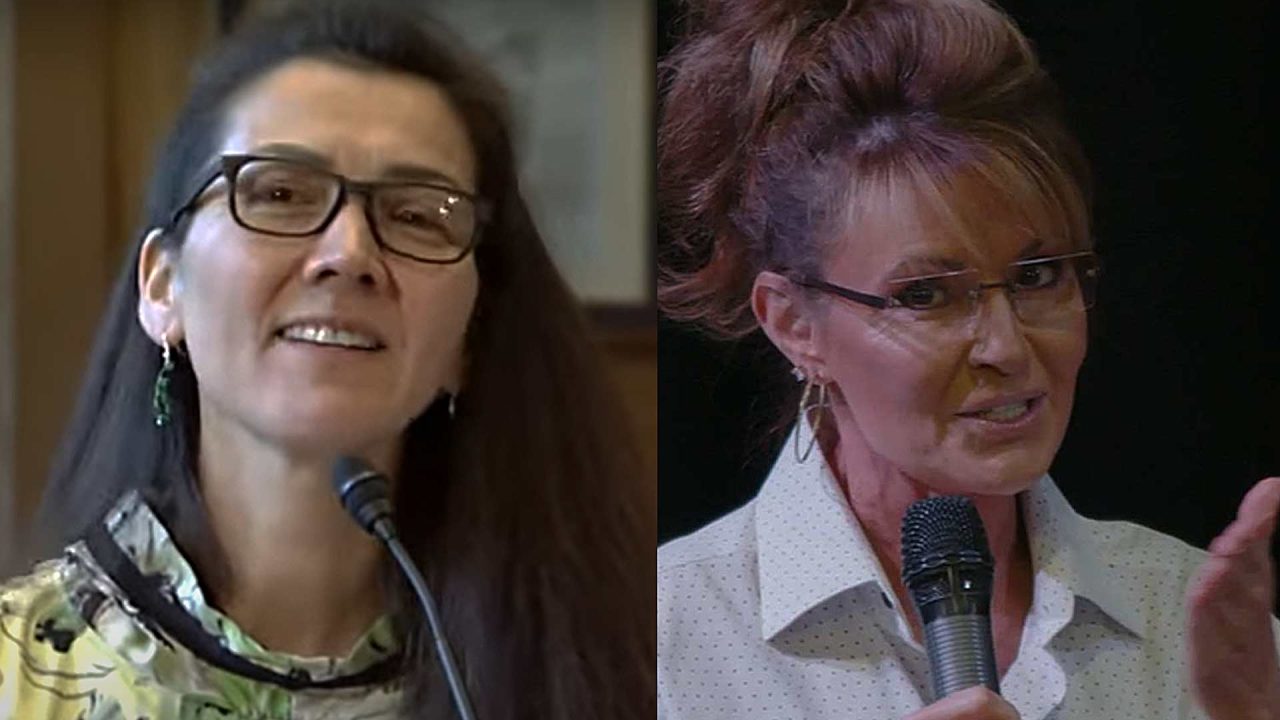 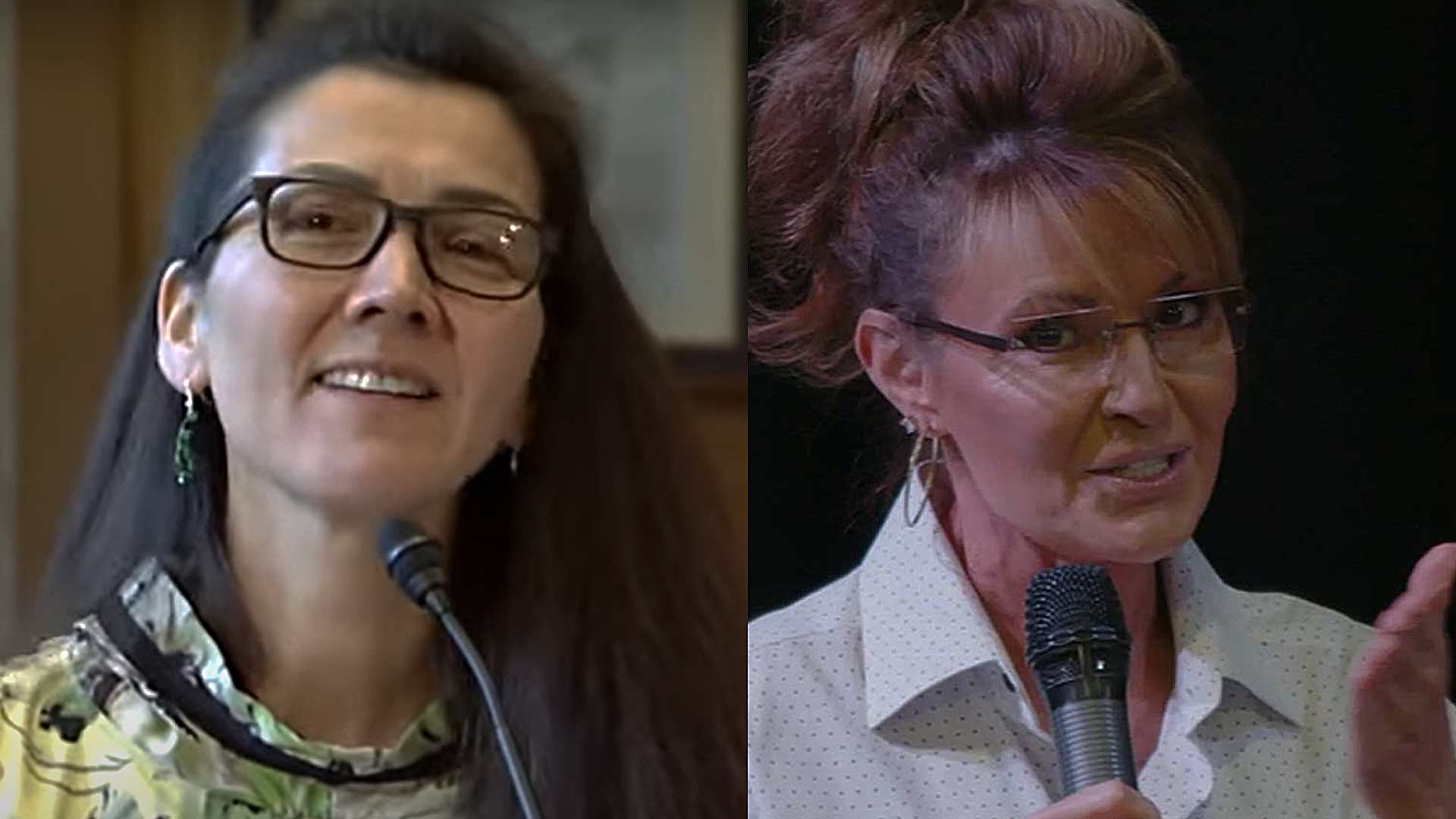 Later today (Aug. 31), Alaskans will finally learn who won the state’s very first ranked-choice voting contest. Will it be hard-leftist, pro-abortion Democrat Mary Peltola, or will Sarah Palin complete her comeback to national politics? It’s been two weeks since the election and we still don’t have an answer – not until 4 p.m. today.

We’re predicting a Palin win due to the convoluted ranked-choice scheme. In order for Palin to win she’ll need to peel off about 34,500 second-ranked votes from third-place Nick Begich, assuming all of his remaining second-choice votes go to Peltola, which is unlikely given Begich is a Republican and Peltola a Democrat.

If Alaska ran elections like it did up until this year, we wouldn’t have this prolonged and confusing waiting game. Palin would probably have narrowly defeated Begich in a standard primary and she’d be going toe-to-toe with Peltola – a scenario that would heavily favor a Republican.

This election, of course, is just a precursor to what’s waiting for us in November when 59 state legislative races are up for grabs, along with the governor’s race and a U.S. Senate contest – all of which will be decided by ranked-choice voting.

If we can make it through this tangled election, it will be imperative that our state legislators buckle down and work to repeal the worst voting scheme in the entire country.