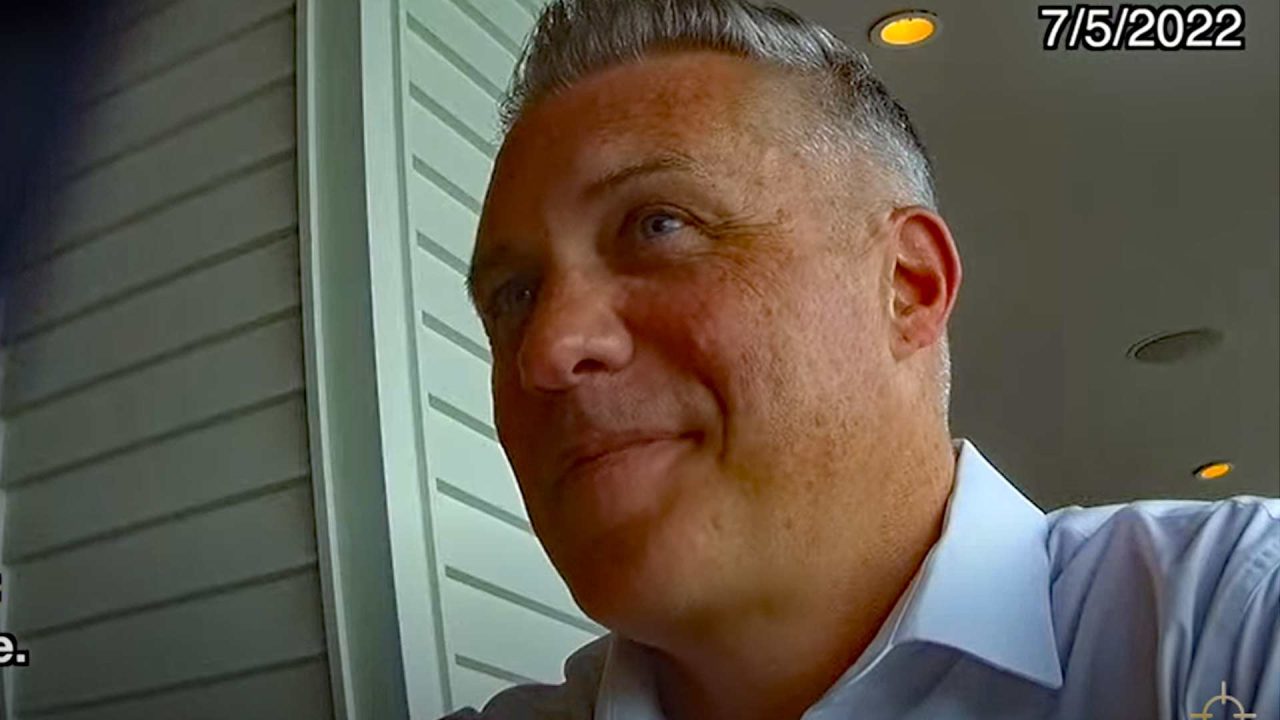 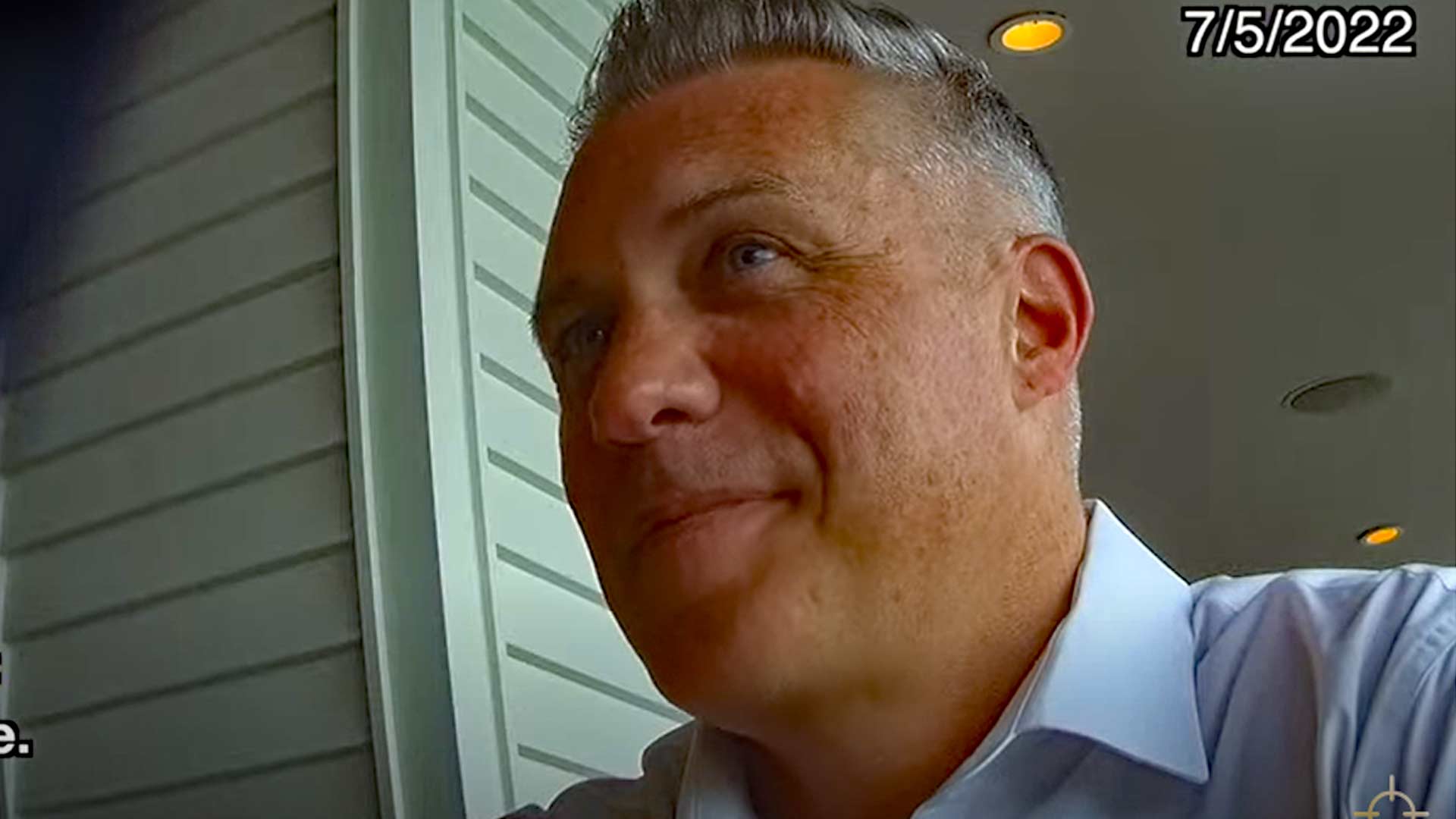 Editor’s note: While this story does not directly deal with Alaska’s public schools, it points to a systemic problem in government run schools, especially with how leftist educational bureaucrats treat conservative parents. Click here to read our recent story about how an Anchorage father’s concerns over an transgender-promoting book were unanimously dismissed by area educators.

A new video released on Aug. 30 by Project Veritas reveals how a Connecticut public school principal uses his position and authority to undermine parental concerns and discriminate against conservatives, Catholics and any other teachers he thinks might oppose so-called liberal or progressive teaching philosophies.

The video shows Jeremy Boland, assistant principal of Cos Cob Elementary School, spilling his secrets while drinking cocktails with an undercover reporter this past July.

Boland brazenly asserts that “open-minded, more progressive teachers are actually more savvy about delivering a Democratic message without really ever having to mention politics.”

“So, it’s subtle,” he says. “They [teachers I hire] will never say, ‘Oh, this is liberal or a Democratic way of doing this.’ They’ll just make that the norm – and this is how we handle things, it’s subtle … That’s how you get away with it.”

Boland goes on to malign conservative teachers as being stuck in their ways and resistant to so-called “progressive” indoctrination of students.

In order to ensure incoming teachers are sufficiently liberal, he simply weeds out candidates based on their political and religious belief systems by asking them to tell personal stories.

“Protestants in this area [of Connecticut] are probably the most liberal,” he said. “But if they’re Catholic – conservative … You don’t hire them.”

Boland adds: “If someone is raised hardcore Catholic, it’s like, they’re brainwashed – you can never change their mindset.”

He also eliminates candidates based on age, assuming that older teachers are more likely to be conservative and therefore resistant to his social and educational philosophies.

Boland is also particularly keen on discarding potential new hires who side with parents when it comes to curriculum objections, and he asks pointed questions to ensure any new teacher will 100% back the various gender expressions of so-called “non-binary” students.