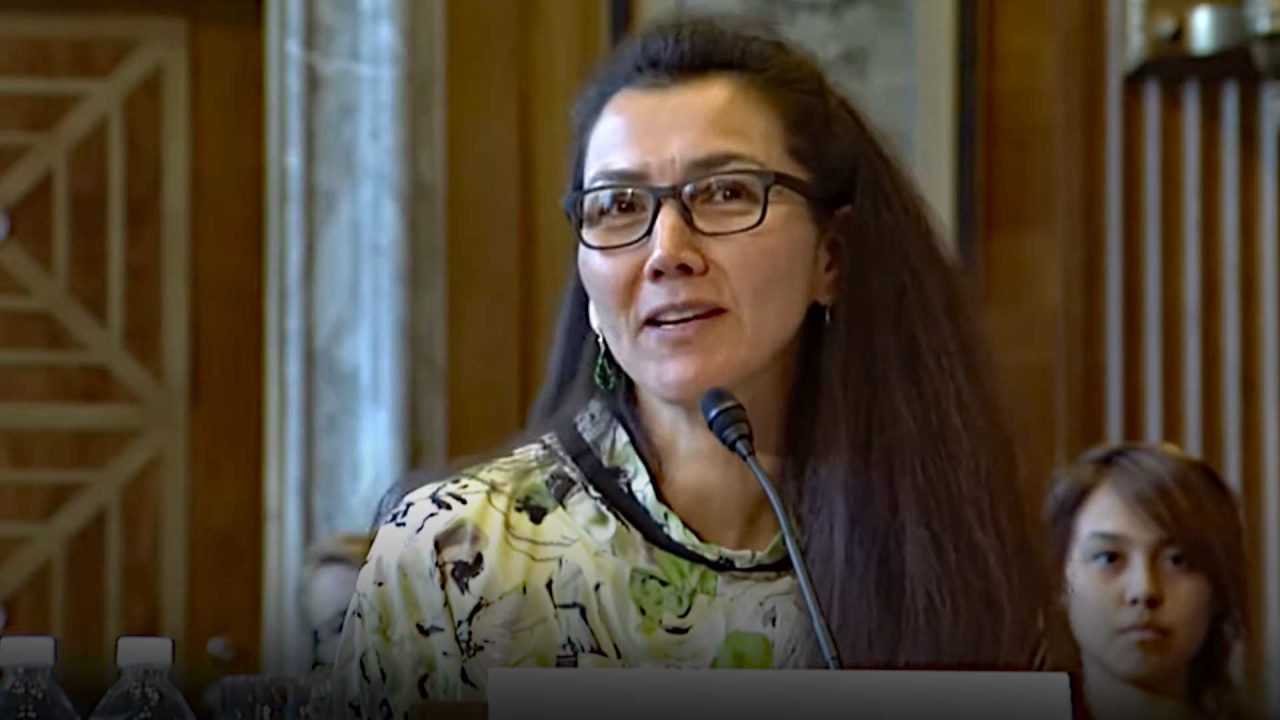 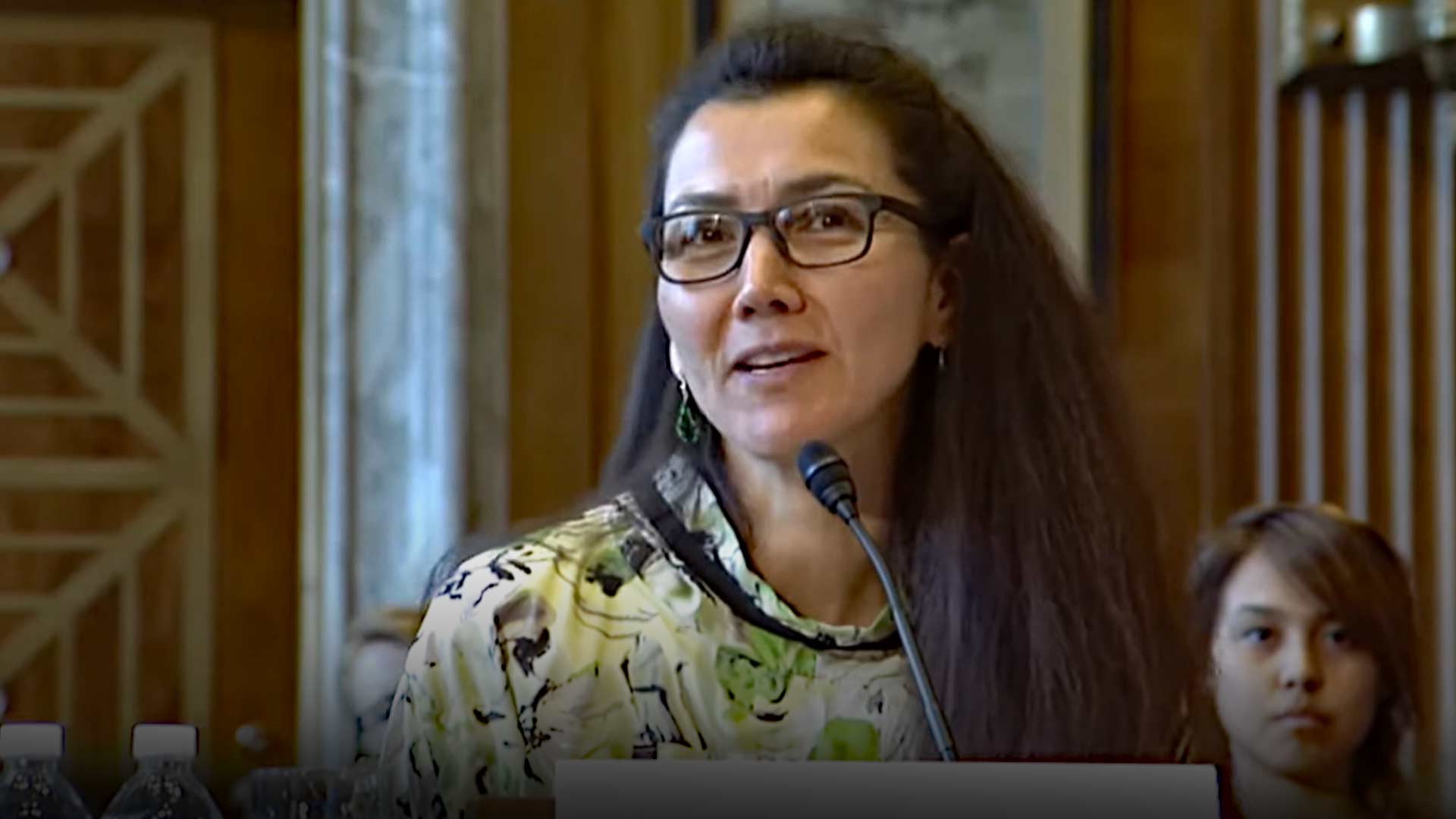 Hard left Democrat Mary Peltola has narrowly defeated Republican Sarah Palin after the Alaska Division of Elections livestreamed the second and final round of vote counting on Aug. 31.

Alaska utilized a new and difficult to grasp ranked-choice voting system to determine the election. Third place finisher, Nick Begich, was eliminated in the second round of tabulation with most of the second-choice votes under his name being redistributed to Peltola and Palin as “first-choice” votes.

Most political analysts expected Palin to prevail since both she and Begich are Republicans and Peltola is a firmly entrenched, left-leaning Democrat. The expectation was that the vast majority of Begich voters would put Palin as their second choice, thereby giving the win to Palin.

But when the Division of Elections ran Begich’s ballots through the automated Dominion voting machines, the results stated that Begich’s 53,756 votes transferred to just an additional 27,042 votes for Palin and an additional 15,445 votes for Peltola. A total of 11,222 ballots were deemed “exhausted,” which means they were discarded because the voter either failed to vote for a second choice after voting for Begich, or they voted for a write-in candidate.

The election is not yet certified, and the Division of Elections will do a final round of tabulation once the results are certified.

With the victory, Peltola becomes the first woman to represent Alaskans in the U.S. House. She will now fill out the remaining four months of the late Rep. Don Young’s term. Young died suddenly this past March, bringing an end to his 49-year run in the House.

Peltola’s four-month term as Congresswoman from Alaska will expire in January. The full-time replacement for Young will be decided in the November general election, where Palin, Peltola and Begich are all still in the hunt.