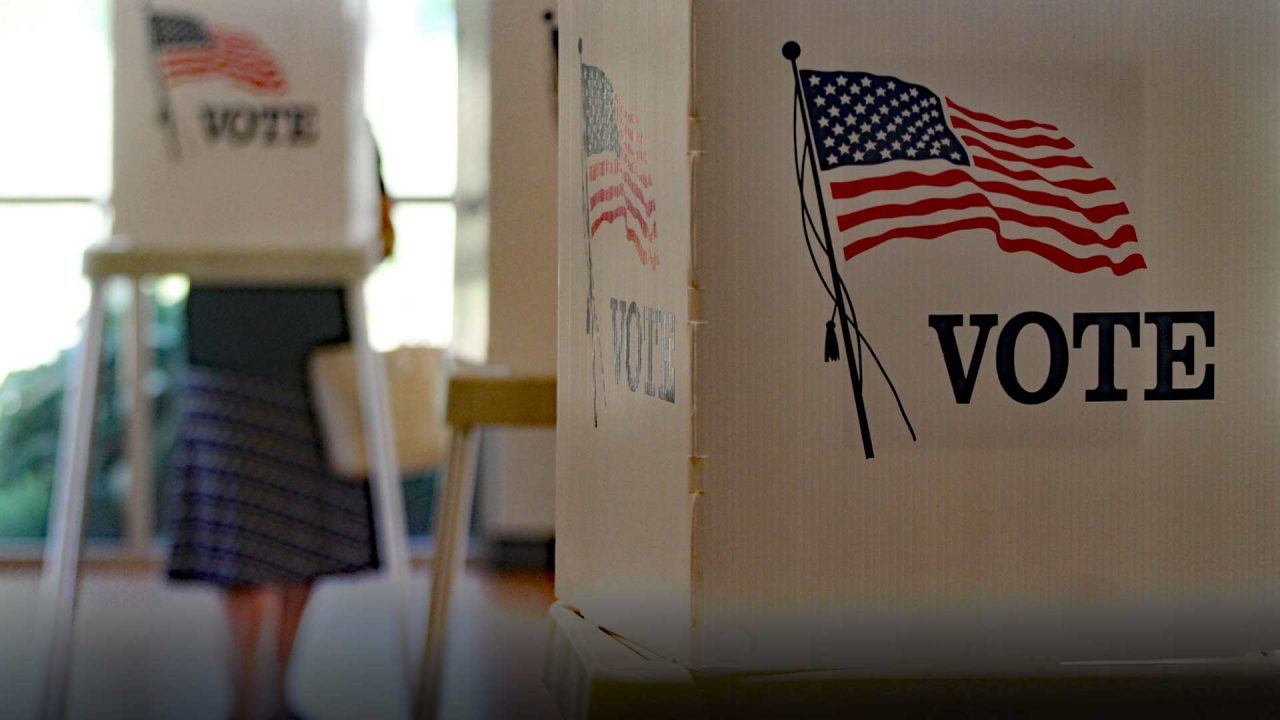 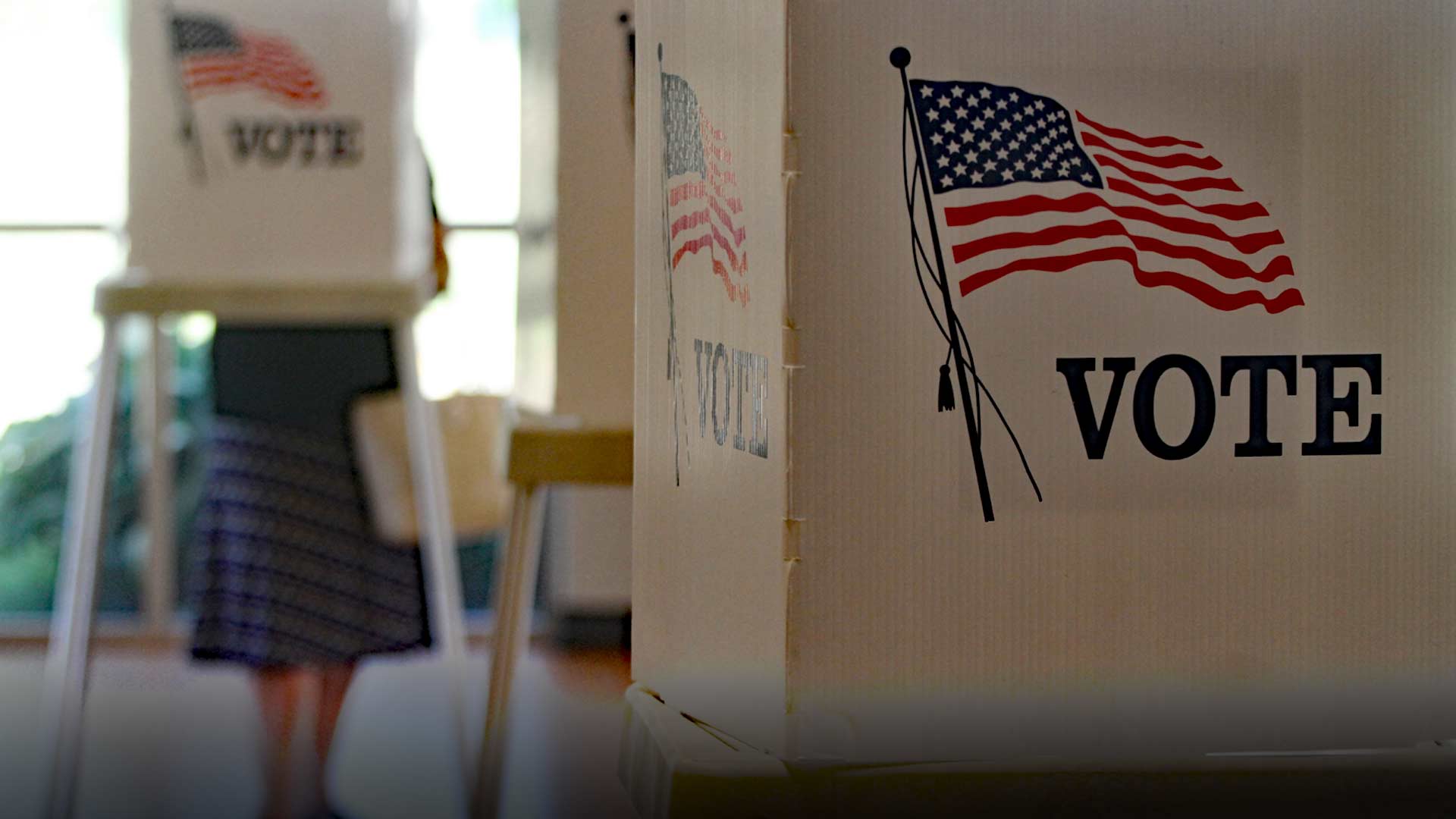 The people of Alaska deserve election integrity, and ensuring the accuracy of voter rolls plays an essential part in achieving that goal. Incorrect voter rolls result in ineligible individuals voting – even multiple times. According to The Heritage Foundation, a prominent expert on election fairness, “24 million voter registrations nationwide – one out of every eight – are inaccurate or outdated, and some 2.8 million voters are registered in two or more states.” Furthermore, The Public Interest Legal Foundation (PILF) discovered 244 counties across the United States with more than 100% voter registration in 2019, meaning some voters are registered multiple times. PILF found that Alaska had a voter registration rate of 113%.

Unfortunately, both federal and state legislation stand in the way of ensuring clean voter rolls, and rampant misinformation about Alaska’s voting laws has resulted in unproductive debates instead of solutions. This report delineates some of the main problems with Alaska’s voter roll maintenance system, and it also offers some viable solutions that will make it “easier to vote, but harder to cheat.”

In 2015, Alaska was contemplating a bill that would change its voting system dramatically.  At the time the bill was being debated, one commentator explained, “It takes a little effort to become a registered voter in Alaska. A new initiative would reverse the system so it would take a little effort to become ineligible to vote. We would replace our ‘opt-in’ system with an ‘opt-out’ approach.”

The bill was enacted into law, and it did indeed result in a system that made it somewhat difficult not to be on a voter roll. Many states had tried various forms of automatic voter registration (AVD), but Alaska initiated a particularly unusual AVD system tied to its Permanent Fund Dividend (PFD). Since the law was passed, Alaska “automatically registers eligible applicants to vote or updates voter registration information of voters who are currently registered to vote using the information provided when applying for a Permanent Fund Dividend (PFD) unless the applicant opts-out.”

And once again, a safety mechanism designed to prevent fraud can be removed by the people wanting to commit the fraud.

In other words, anyone applying for their PFD is automatically registered unless they take the steps not to be. This means that residents who have no desire to vote are nevertheless registered. Because they are not regularly involved in the voting process, these people are likely to unknowingly be registered in multiple places as they relocate, which results in other residents being sent their ballots. Furthermore, people who want to commit fraud are more likely to be given that chance by being sent multiple registrations in their name.

Worse, the structure of the opt-out steps makes simply remaining in far easier, even if an individual has no intention of voting. After the Division of Elections sends that individual an unsolicited opt-out application, “applicants must respond to the notice within 30 days. Once the 30-day deadline passes, new applicants will be registered to vote and applicants with a change to their Alaska residence address will be updated.”

Again, anyone wishing to engage in voter fraud will not likely opt out of their chance to do so, and even some innocent parties not planning to vote will surely skip the hassle of mailing off yet another piece of government mail. Additionally, even after they fail to vote, federal law will still keep them on the rolls for four years. And because they will receive the opt-out form every year they apply for a PFD, the odds of eventually failing to send it back are obviously high. This means the state will have to practice meticulous bookkeeping to avoid cluttered rolls.

Federal overreach into the voting process has still increased dramatically over the years, and it reached new heights last year with President Biden’s sweeping executive order.

Even if people do opt out when filing for their PFD, they get a second chance to register with the DMV. Despite the website’s claim that to use its Online Voter Registration System, “you must have a valid Alaska driver’s license or state ID card and the information you enter when registering must match the information on your Division of Motor Vehicles (DMV) record,” they offer an easy exception. “If you do not have a valid Alaska driver’s license or state ID, or your information cannot be validated, you may select to register using a paper registration form.” And once again, a safety mechanism designed to prevent fraud can be removed by the people wanting to commit the fraud.

Whether the errors were intentional or not, Judicial Watch found in 2020 that 111% of eligible voters in Alaska had somehow managed to become (and remain) registered. Clearly, any safeguards have failed, and ostensible attempts to increase voting access have resulted in decreasing accuracy and security.

Voting procedures have historically been considered primarily a state and local issue. The Elections Clause of the Constitution begins, “The Times, Places and Manner of holding Elections for Senators and Representatives, shall be prescribed in each State by the Legislature thereof…” And although the Clause immediately goes on to clarify that Congress can “make or alter” election laws, the Supreme Court has been fairly supportive of the rights of states to manage their election procedures.

However, federal overreach into the voting process has still increased dramatically over the years, and it reached new heights last year with President Biden’s sweeping executive order. This order states that, “Executive departments and agencies (agencies) should partner with State, local, Tribal, and territorial election officials…” for the purpose of ensuring what he considers proper election procedure.

He goes on to say, “It is our [the Biden administration’s] duty to ensure that registering to vote and the act of voting be made simple and easy for all those eligible to do so,” and he lays out instructions for such actions as “soliciting and facilitating approved, nonpartisan third-party organizations and State officials to provide voter registration services on agency premises.”

Citizens want fair elections and ballot access, and federal regulations greatly impede Alaska’s ability to maintain its voter rolls and overall election integrity. Interference from the federal government makes inaccurate and dated rolls more likely. Not only can no presidential administration be assumed to be impartial, but it certainly does not understand the needs of an individual state.

Although not the only culprit, a primary enabler of federal meddling is the National Voter Registration Act of 1993 (NVRA), also known as the “Motor Voter Law” due to the requirement that states offer voter registration at motor vehicle agencies. This law also mandates that a voter can only be removed from a state’s voter rolls by individual request, criminal conviction, mental incapacity, death, or change in residence. This means that people who have stopped voting in recent elections in Alaska are liable to remain on the local voter rolls, despite the possibility that they have moved or died without the knowledge of the state.

States “may” send out postcards after someone has failed to vote in two elections, alerting the individual to impending removal from rolls. But once a name goes on the inactive voter list, federal law requires that it remain there for a full four years. Records obviously sometimes fall through government cracks, and without expecting consistent voter registration on the part of citizens, voter rolls are bound to become increasingly littered over time.

The NVRA also stipulates that states cannot clean voter rolls within 90 days of a federal election. Considering both the frequency of elections and the lack of staff and training, this places an undue burden on employees to clean the rolls in an unnecessarily limited time frame. It also means that people moving in the time close to an election are more likely to remain on their old rolls and also be registered at their new residence.

Finally, the NVRA stipulates that any request for a change of address for a driver’s license or state identification card must also automatically result in a change of their voter registration address… unless the individual requesting the change of address specifies otherwise. In other words, this safeguard against possible voter fraud can be nullified by the very person possibly committing voter fraud. With one in seven people each year changing their address in the United States, and Alaska seeing more than its share of transient workers, it would be quite a feat for the state to keep up with all of them.

Governor Mike Dunleavy and Lieutenant Governor Kevin Meyer championed a change to several aspects of Alaska’s voter roll protocols in 2022. This election reform bill did not pass in the 2022 session, but Meyer is hopeful that the legislature will consider this reform again. Some ideas in the bill would be very helpful, and some additional steps could be added the next time it is introduced.

Law enforcement needs the tools to catch any fraud, and such activities need to result in swift and foreseeable punishment.

An additional section of the bill required the Division of Elections (DOE) to perform and publish a biennial audit of the state’s master registry, as well as perform cross-checks with a variety of records and databases, including death records, criminal records, the United State Postal Service forwarding database, and others. A 2022 poll found that 56% of Alaskan voters supported audits on an annual basis. In addition, 73% of voters wanted consistent cross-checks of voter registration lists against public death records.

Heritage Foundation also suggests solutions to absentee ballot weaknesses remaining in the original proposal. Absentee ballot lists need to be consistently updated. The bill eliminated the permanent absentee ballot option, but it still allowed for a 4-year renewal option. This is too long to have a name remain on a roll without verification.

Finally, Alaska needs to clarify election laws and penalties for breaking them. Voters and law enforcement need to know what constitutes fraud, including illegal actions regarding voter rolls. Law enforcement needs the tools to catch any fraud, and such activities need to result in swift and foreseeable punishment. Honest voters in Alaska deserve to have their votes properly counted.