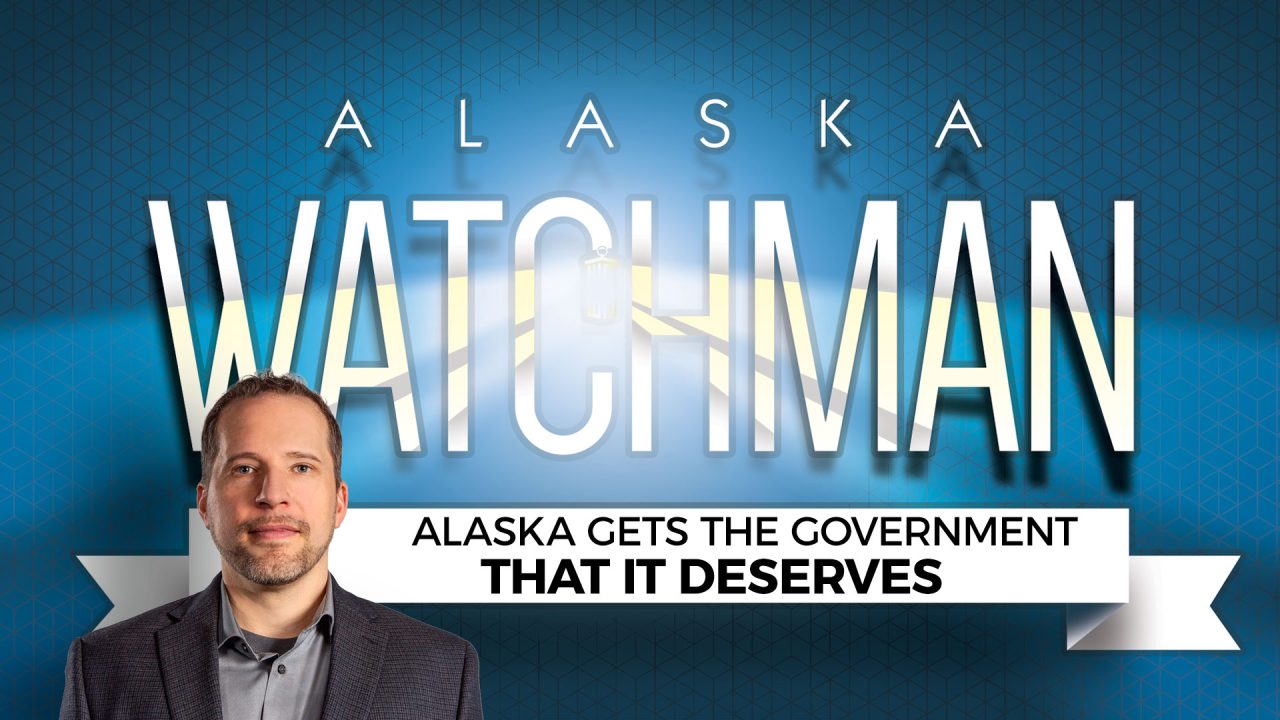 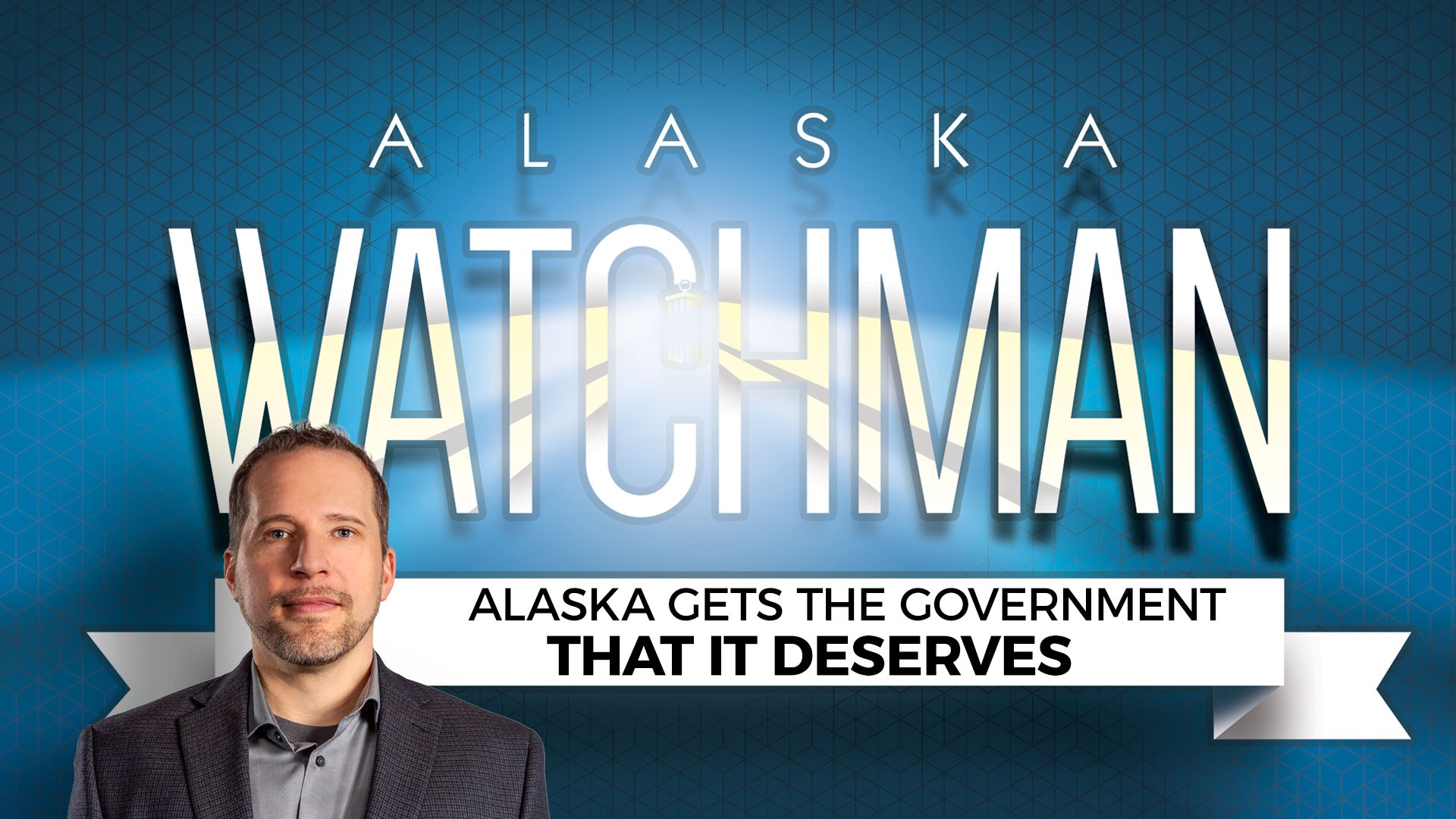 We get the government we deserve.

We deserve Mary Peltola. Alaska deserves this outcome, and it is my fervent prayer that this very short term seat assignment does not turn into a long and storied career for Peltola. But, while I am hopeful Alaska will correct course, I am doubtful.

Are they cheating? They may be, but no one can prove anything so the issue is moot. I see lots of damning numbers that smack of cheating, but again, whining about them cheating in the absence of proof is pointless.

The bottom line is that the left plays the political game better than the right. Someone sat Al Gross down and said “You gotta go. Peltola is totally unknown, but if she has to share your ranked votes, Palin or Begich are going to win… and wonder of wonders, that’s what happened.”

“We get the government we DESERVE.”

Does it totally stink to high heaven that an almost totally unknown candidate would win? Yes. (I don’t think I ever saw an ad, heard an ad, or saw a yard sign out here in the MatSu). Does it smell extremely fishy that in a jungle primary, where it benefits no democrats to vote for Murkowski and there are WAY more options than usual that Lisa Murkowski would receive roughly ten thousand more votes at the height of her unpopularity and Censure by the Republican Party, than Ted Stevens did, even in his extremely popular prime? Yes it does stink, it stinks like Joe Biden somehow getting ten MILLION more votes than Barack Obama, who could fill auditoriums while Joe Biden could only fill his depends… yet no one can prove anything… although True the Vote has some very compelling evidence at least for the National Race, but it will go nowhere because of the Golden Rule of Politics… He who has the power makes the rules.

So, as a red state, we have received a crisp blue slap in the face… and I hope it stings enough that people will wake up and not allow a repeat in November. But, the fact of the matter is, that most people don’t mind the water temperature in our state and national kettle rising a few degrees. We’re just way too comfortable, way too Lazy, and way too busy watching Netflix to affect meaningful change.

We get the government we DESERVE.

If you think we deserve better… its time get actively involved… or this is just a preview of coming events.