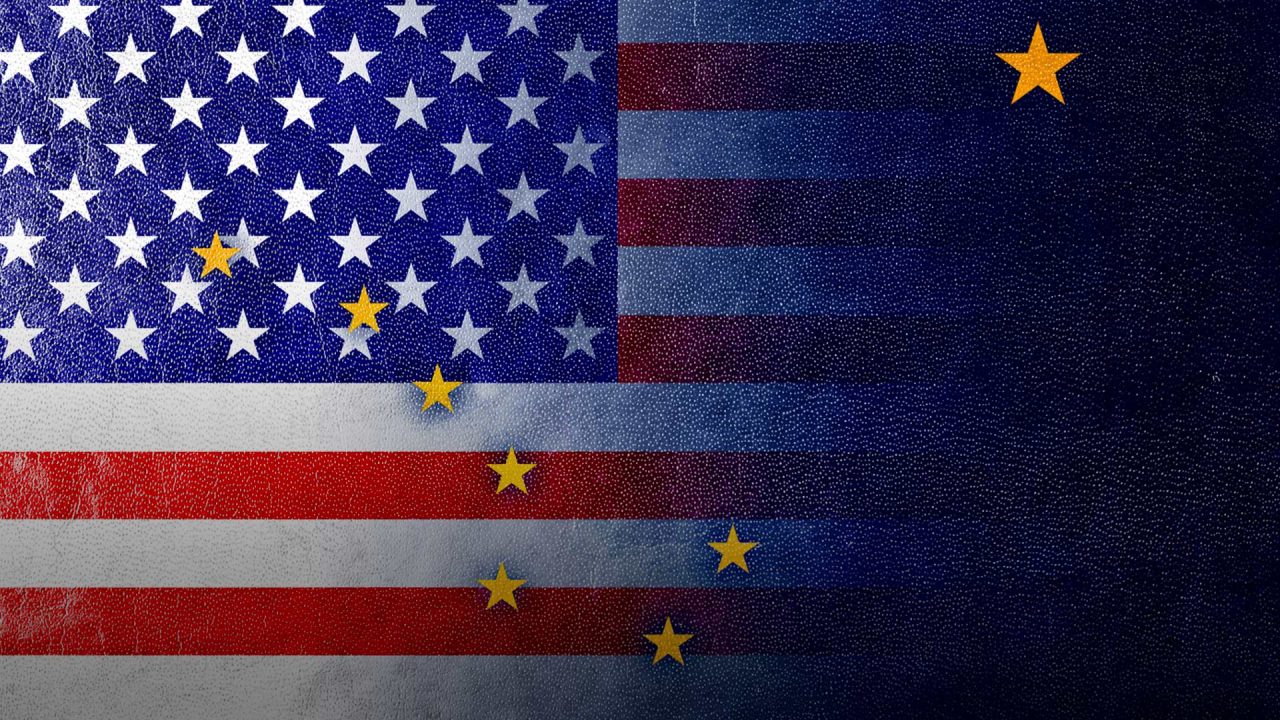 OPINION: Conservative Alaskans must be calculating voters to win under RCV 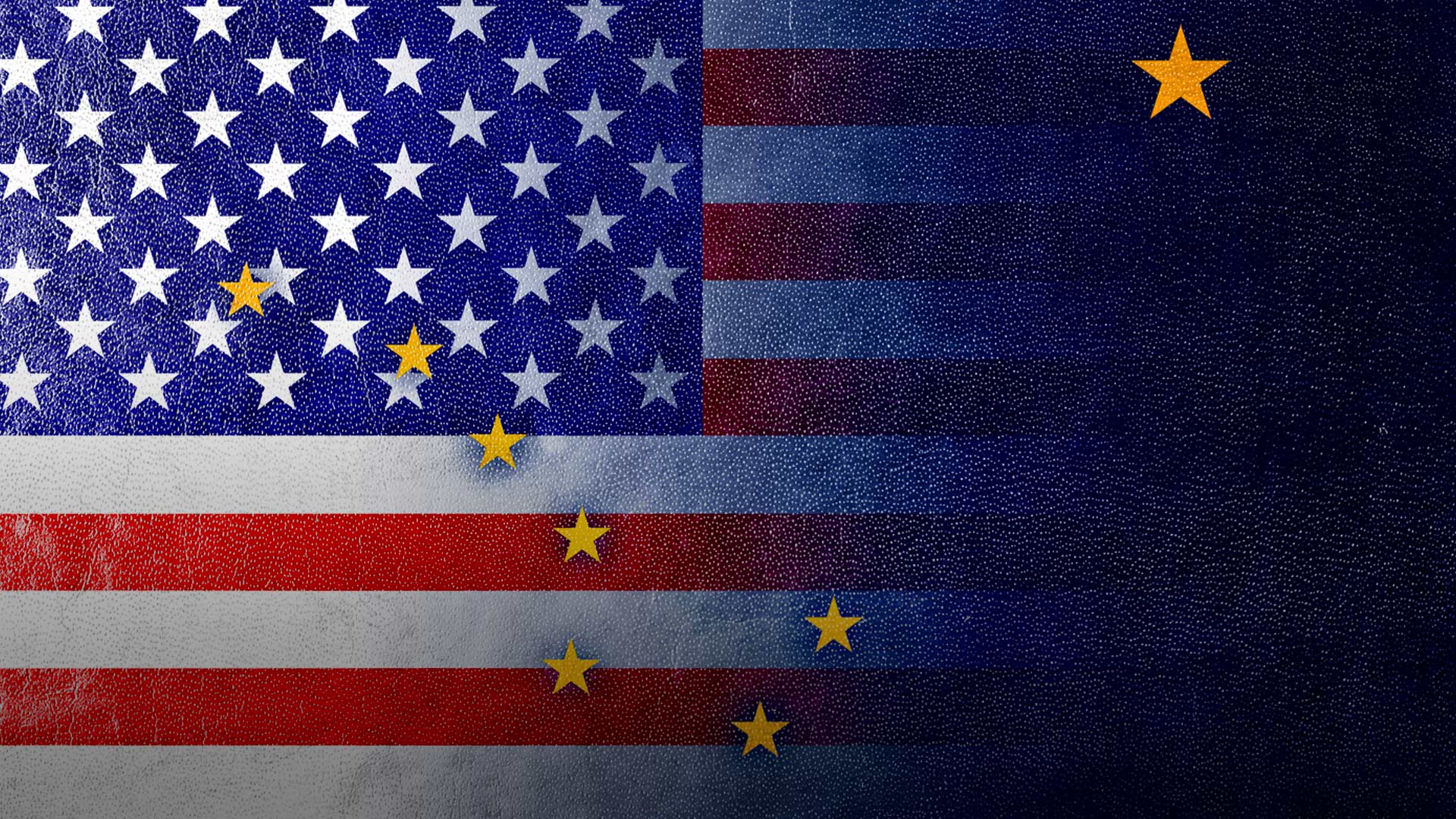 The “Never Paliners,” I propose, are in control of who gets elected to represent Alaska in the U.S. House. The August special election results prove the point that Sarah Palin is destined to lose because a small fraction of Alaskan voters would rank a bag of Pilot Bread before they’d rank Sarah. And the actual number of “Never Palin” voters is larger than I thought.

I’ll illustrate for you what would happen if Nick Begich stepped down today. Based on the certified Special Election Results from the Division of Elections:

In Round 1, Sarah Palin received 58,973 votes. Nick Begich lost Round 1 and his votes were redistributed as follows: 27,053 votes went to Palin, and 15,467 went to Peltola. The latter group is what I call “Never Palin” voters.

But there are more voters to account for: 11,243 votes were “exhausted” meaning these voters only voted one candidate in one place: Nick Begich. These people could be “Never Paliners,” or they could be “Anti-RCV” voters. Either way, their votes were dropped from the final totals.

A total of 47 “over votes” are attributable to voting for Nick Begich in all four slots. I think these people are also “Never Palin” voters or “Anti-RCV” voters. Either way, both categories did not rank Sarah. Let’s assume, for this exercise, that they will refuse to rank Sarah in the coming general election this November.

In a showdown between Peltola and Palin, Palin would garner the following tally:

Now, compare this to Peltola’s outcome, and assume that Begich’s remaining votes go to her. This would be the outcome of the race if we assume that all of Begich’s exhausted votes and overvotes are entirely “Never Palin” voters:

Redistributed votes from Begich to Peltola:  15,467

In a scenario where all of Begich’s exhausted votes and over votes to go Peltola, Peltola wins.

Compare this to Peltola’s would-be outcome:

Redistributed votes from Begich to Peltola:  15,467

This is the best Sarah can hope for: a margin of 5,150 votes for a win. Is that margin big enough to stake the lives of unborn children on? That sounds like hyperbole, but pro-life voters must ask themselves this question, and answer honestly when they cast their votes in November.

Strategizing your vote will matter in November for other reasons, too.

As implied strongly by Project Veritas, Ranked Choice Voting was created and promoted by operatives now working for the Murkowski campaign. This scheme was designed with the purpose of getting one of Washington’s most outrageous RINOs re-elected. The outcome of our special election is the wind in Murkowski’s proverbial sails. You, Alaskan Conservatives, need to consider the ramifications for the future of the pro-life movement.

The governor’s position is up for grabs in November as well. Have you pondered how important this election will be to the future of Alaskan elections? If Les Gara or Bill Walker get into the Governor’s seat, your hopes of dumping Ranked Choice Voting will be dashed. This system is their dream come true. They’ll never agree to eliminate it. So, for those conservatives who want to see RCV disappear, strategizing your vote will be the penultimate necessity in November. Do not squander it on petty squabbles: “Yeah but Charlie Pierce is more MAGA than Mike Dunleavy.”  Instead think, “Which one is the most likely to win?”  Cast your vote for this person as #1 and the less likely as #2. In the case of the Governor’s race (my apologies to Charlie Pierce), it’s got to be Dunleavy #1 and Pierce #2. DO NOT RANK Gara or Walker. If you get it wrong in November, you’ll never see RCV go away.

And of course, as I illustrated above, Alaska is realistically flipping to a Blue State with our one and only vote in Congress going to Mary Peltola. Do you want to let her sit there for the next four years representing you? Stupid squabbles between conservatives who said, “Well, Sarah is more pro-life than that RINO Nick Begich,” are exactly the arguments that put the pro-choice candidate in the temporary seat. At the end of the day, you could have a pro-life win if you’d vote strategically, and leave behind that nonsense in-fighting.

Given that we have to confront the “Never Palin” cohort, my best advice is to rank Begich #1 and Palin #2. DO NOT RANK Peltola. This maximizes the chance, no matter how the chips fall, that a conservative candidate will beat Peltola once and for all.

The choice is yours, Alaskan conservatives. Alaska’s election is now a chess game. Start playing to WIN.

Donna Celia
Donna Celia is a wife and mother of two in Anchorage. While politically active in city politics, she is not formally affiliated with Alaska Covid Alliance and did not participate in the delivery of packages to Anchorage physicians.