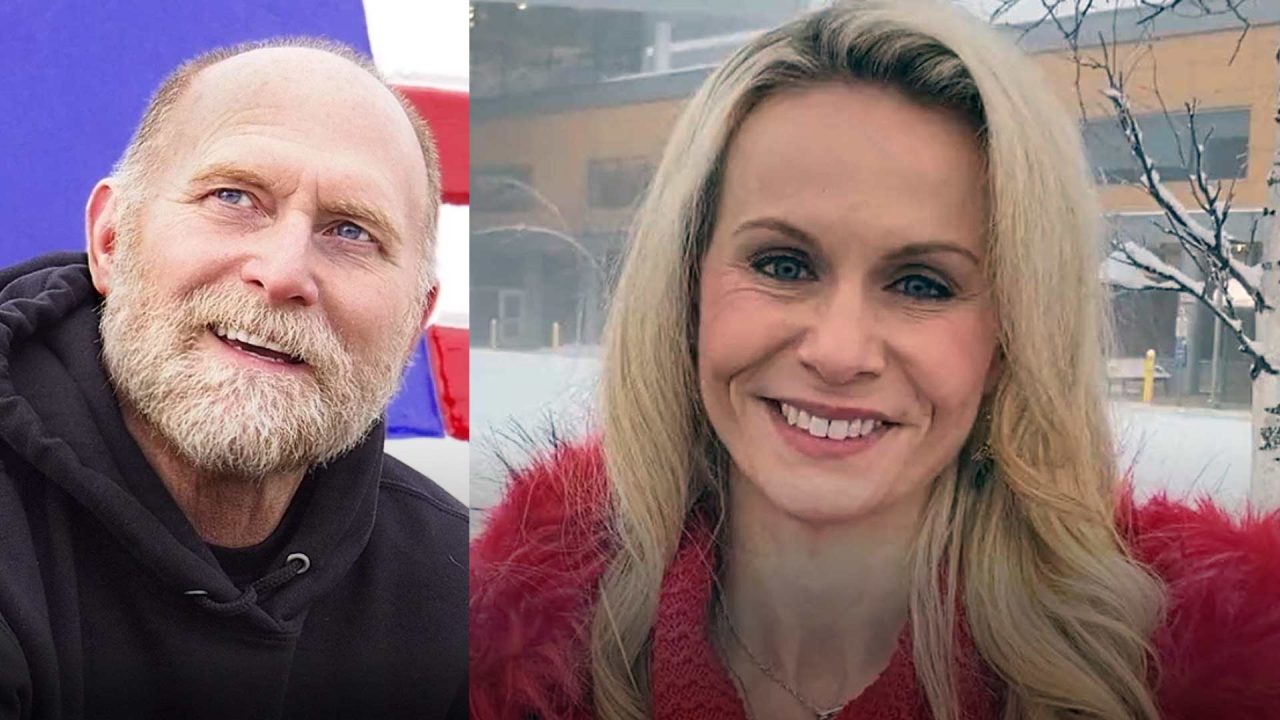 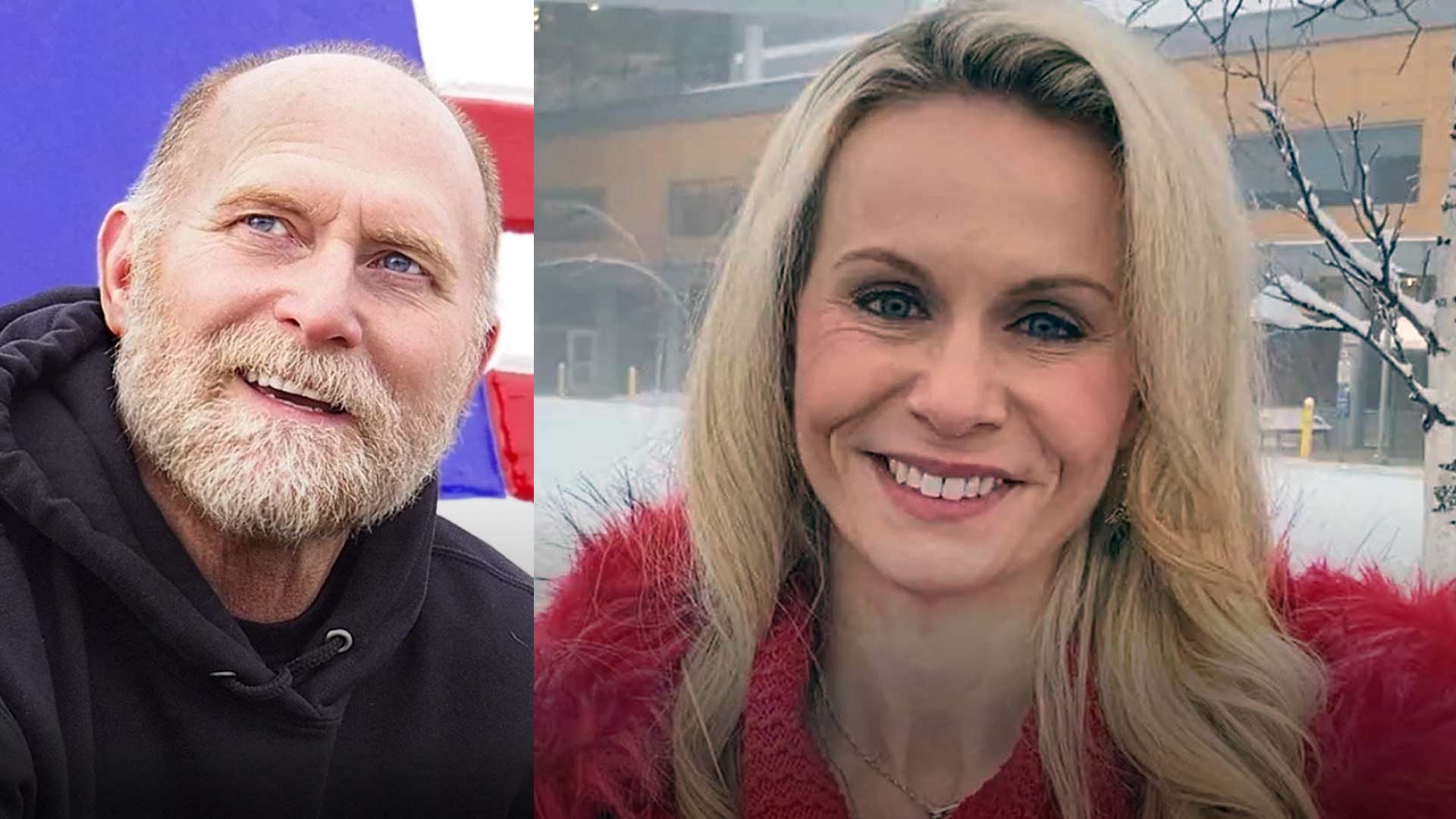 Conservative Republican Buzz Kelley, who finished fourth in the recent primary for Alaska’s U.S. Senate race, has suspended his campaign and endorsed Kelly Tshibaka in her bid to unseat Sen. Lisa Murkowski.

With Kelley’s Sept. 12 announcement, made live on the Dan Fagan show, the U.S. Senate race is now down to Murkowski, Tshibaka and Democrat Pat Chesbro. Buzz Kelley, however, will still appear on the ballot, but he’s asking his supporters to back Tshibaka in the Nov. 8 general election.

“I am suspending my campaign and I’m asking all those who supported me and/or my ideas, if you would now please throw your support behind Kelly Tshibaka,” Buzz Kelley told radio host Dan Fagan. “She is our best bet to deny Murkowski.”

Kelley said he’s also working to remodel his campaign-themed car into one that promote Tshibaka’s bid.
Tshibaka said she was “grateful and honored to have Buzz Kelley’s support,” saying she agrees that his decision to bow out gives conservatives the best chance to oust Murkowski.

“With both Buzz Kelley’s support and the endorsement of former Democratic candidate Edgar Blatchford as well, it’s clear that Alaskans from across the spectrum are uniting behind our campaign,” Tshibaka said. “Murkowski has grown more and more liberal over the course of 21 years in the Senate, and she’s now clearly one of Joe Biden’s best allies. Alaskans know it’s time for a change, and when I’m in the Senate, I will always stand up for Alaska values.”