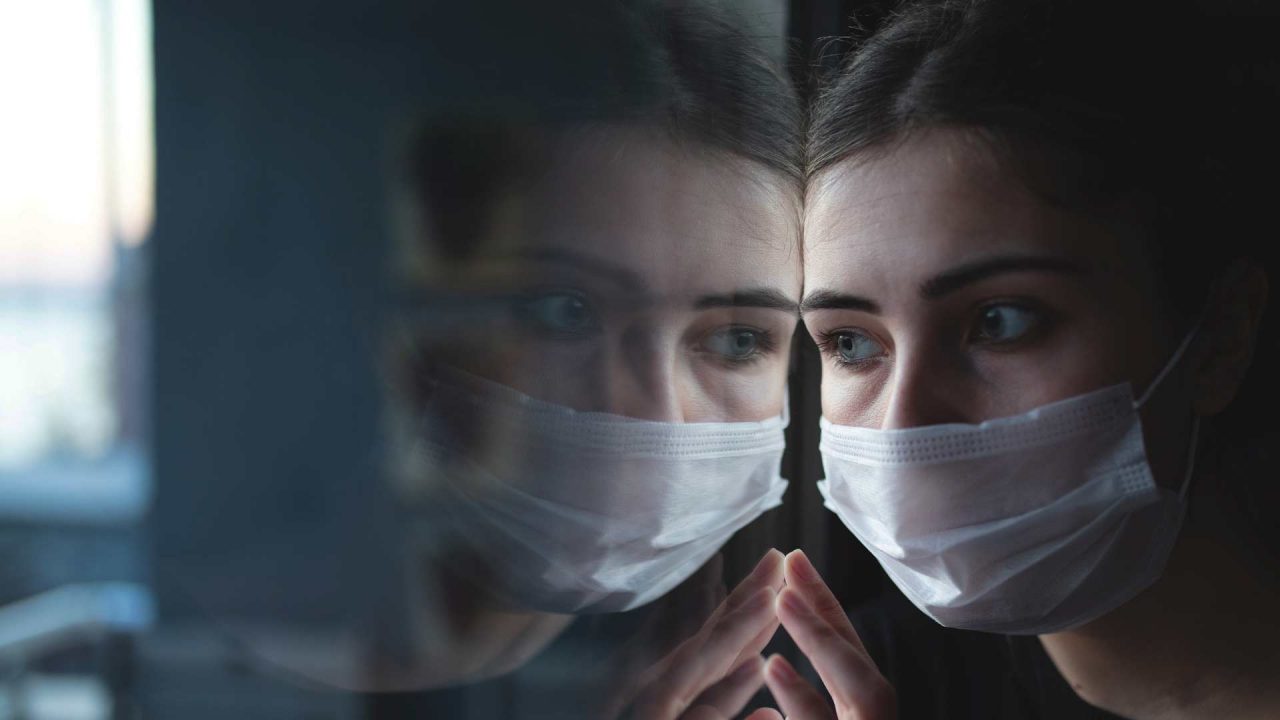 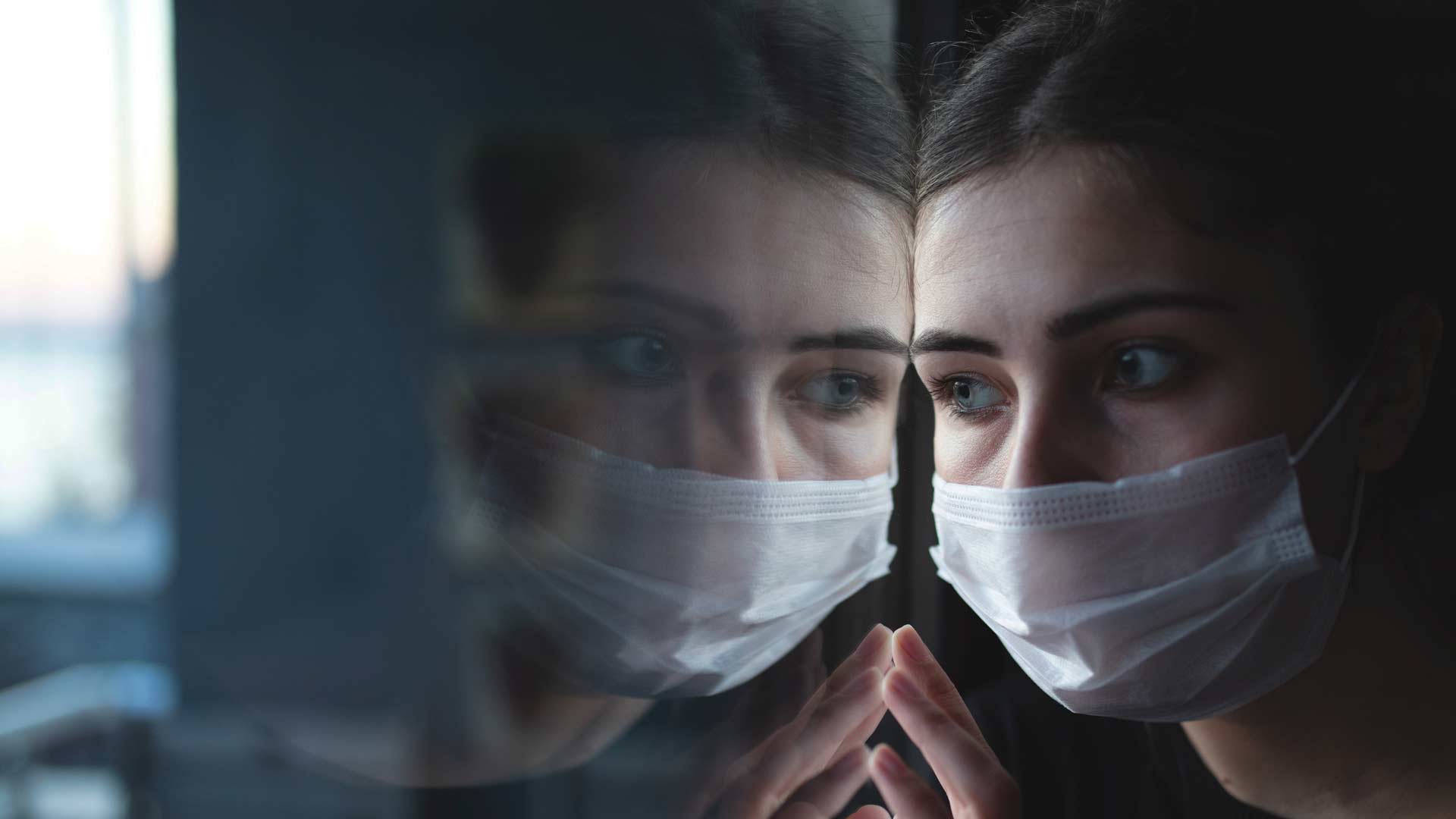 Editor’s note: The following column was written on behalf of Alaska Covid Alliance.

It’s hard to believe how long we have been under this siege. Two and a half years with no end in sight. Have we “flattened the curve” yet?

Reflecting on this journey, we wanted to highlight a few facts.

First, we were asked to hunker down for 15 days to slow the spread. It’s been 2 1/2 years and many variants and mutations later. A noble plan that did not work.

There were states that did not follow the Federal recommendations. Their economies didn’t suffer; their schools were open; and their churches were open. These states’ statistics on covid deaths were like those states that practiced draconian measures for almost two years. When the final history of the Covid-19 pandemic is written, it will likely conclude that most of the non-pharmaceutical public health measures taken to combat the disease — mask mandates, social distancing, and lockdowns — were largely ineffective.

Statistics show people who have had the shots and even the boosters are getting Covid for the third or fourth time at a higher rate than those who are unvaccinated.

In fact, those two years of school closures in many states have led to our 4th grade students losing over three decades of gains in math and reading. The average scores in 2022 declined five points in reading and seven points in math compared to 2020 – the largest decline in reading since 1990, and the first ever decline in math.

U.S. Secretary of Education Miguel Cardona told CNN the drop in scores was connected to the lack of in-person classroom education during the Covid-19 pandemic and said the nation is in an education crisis.

Secondly, we were told to get the shot and we would be protected from getting Covid. When people who were vaccinated still got Covid, they blamed the unvaccinated. Instead of encouraging doctors and scientists to look for ways to treat the virus and ways to keep sick people from healthy people as has been done with other pandemics in modern human history, government authorities actively prevented doctors from treating patients.

Statistics show people who have had the shots and even the boosters are getting Covid for the third or fourth time at a higher rate than those who are unvaccinated. The government continues to tell us it’s not because they repeatedly took the jab. The government also said no matter what new variant was out there, the initially developed MRNA was effective against that new strain.

Now the government is saying it doesn’t seem to work on the latest variant, Omicron; so, they have a new vaccine coming to you soon. Please note this “new vaccine” hasn’t even been tried on any humans – but you should take it.

The need to control the population continues. Please stay informed. Your health depends on it!

Thirdly, we were told for two years that natural immunity is not effective. You need the jab. And the jab was mandated in many healthcare and businesses with more than 100 people. Later, the CDC admitted natural immunity is effective and may be even better than the jab. Many tried to tell the government this truth and they were shut down for misinformation.

Fourth, the CDC said Ivermectin was bad. Yet many poorer countries used this effectively to treat Covid and prevent hospitalization. A UK study demonstrated that Ivermectin is effective treatment.

To fight the blow- back from the federal government to prevent its use, several states have enacted laws that will allow physicians to do what they do best – practice the art of medicine and treat patients based on their symptoms and the doctor’s experience with such drugs. California, on the other hand, has put in place a mechanism to officially punish providers for giving misinformation despite the data currently available.

Fifth, the government has approved a new drug to treat Covid in the early phase. Paxlovid was made by Pfizer for early treatment. Initial studies show a 1-2% recurrence of Covid; it’s more like a 5% recurrence; and some studies have shown a higher rate of rebound after taking this drug.

The good news for Pfizer is they expect record-high revenue in 2022, due to this COVID-19 fascio – $32 billion in profits from COVID-19 shots and another $22 billion from Paxlovid, for a total of $54 billion predicted. Overall, Pfizer forecasted 2022 sales of $98 billion to $102 billion.

It’s a great marketing strategy. First, Pfizer profits from the shots; next, when they don’t work to prevent infection, the company creates a new drug to treat the infection. Then people experience rebound, which causes more drugs to be given. A win-win for big Pharma; bad news for the public.

Sixth, the CDC admitted it did not do a good job during the pandemic. It confessed that it gave confusing information and failed to react quickly enough. One of its solutions is it needs more staffing.

After two and a half years of being told that any person who expresses a different opinion than the government, that person was providing misinformation, it looks like what others were saying may have been true. Yet the mayor of Washington DC is telling parents children cannot return to school without the vaccination! Masks are still required at various schools and health agencies. The president did say the pandemic was over on “60 minutes” on Sunday night, but the White House staff and the mainstream media went crazy. The White House backtracked his statement – the need to control the population continues. Please stay informed. Your health depends on it!

Linda Boyle
Linda Boyle, RN, MSN, DM, was formerly the chief nurse for the 3rd Medical Group, JBER, and was the interim director of the Alaska VA. Most recently she served as Director for Central Alabama Healthcare System.