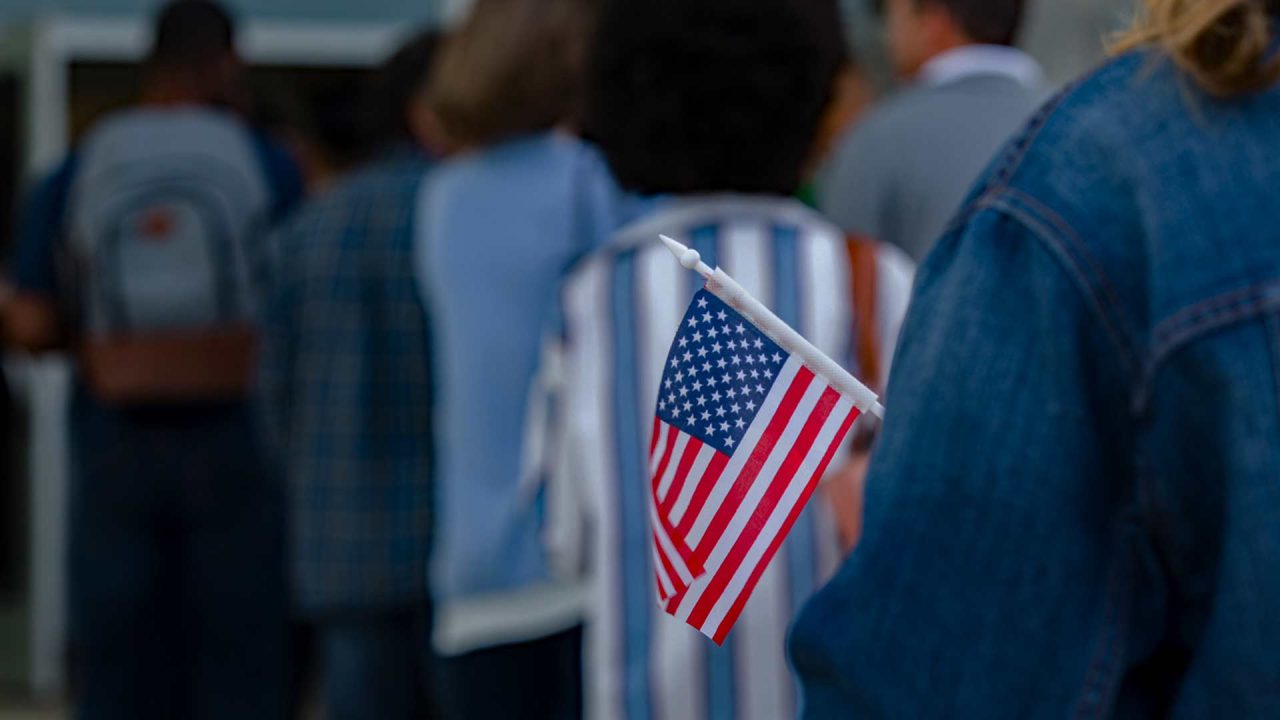 Who should be allowed to vote in Alaska elections? 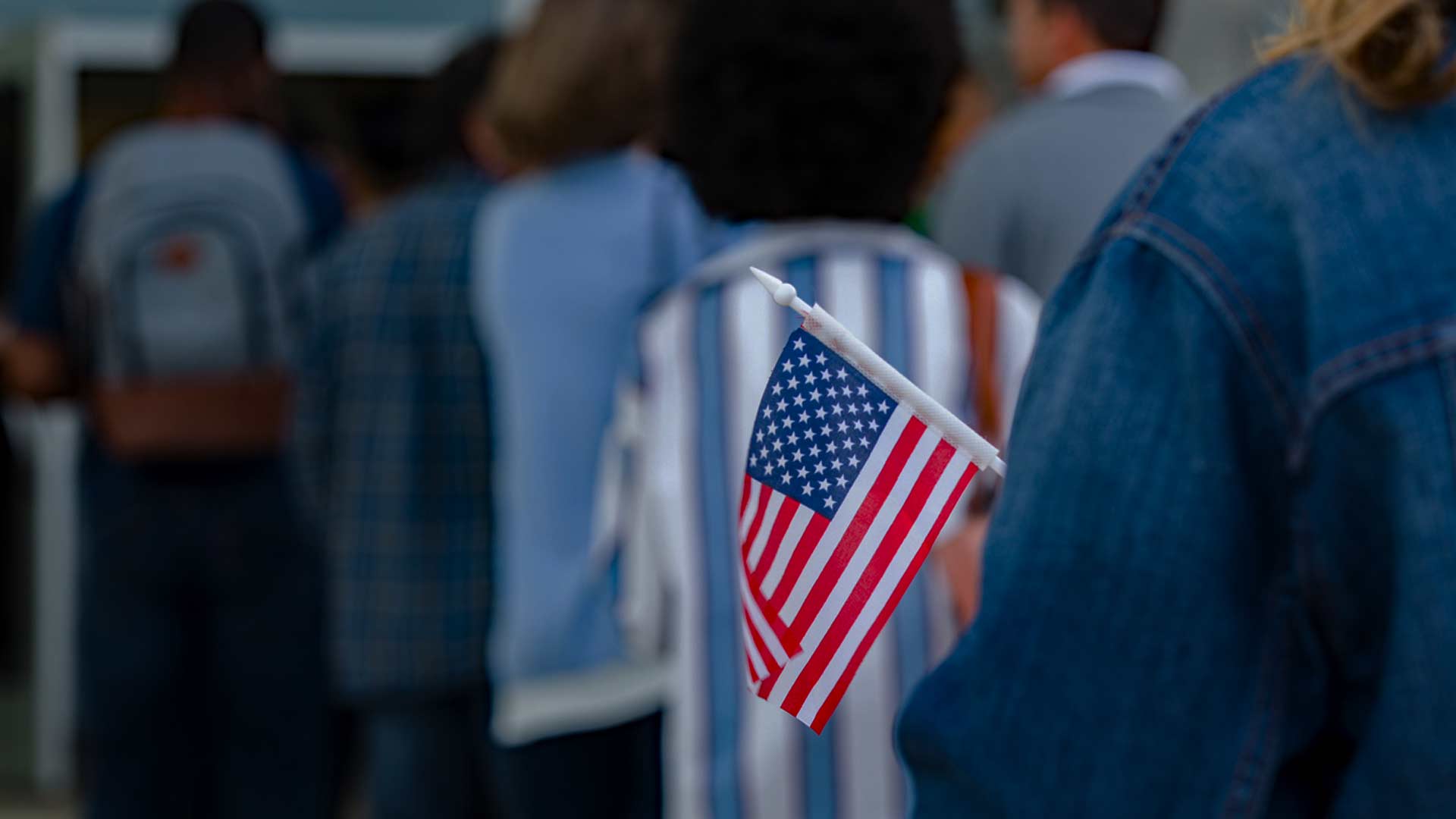 Voting is a fundamental right and duty of American citizens. It is so important that enfranchisement is protected by four separate U.S. Constitutional amendments (the 15th, the 19th, the 24th, and the 26th).

Currently, the Alaska constitution states: “Every citizen of the United States who is at least eighteen years of age, who meets registration residency requirements…may vote in any state or local election.” Upon a close reading, this language does not exclude non-citizens from voting; it only affirms that U.S. citizens who are residents of Alaska may do so. It bears repeating that non-U.S. citizens are not barred from voting in Alaska state and local elections.

Safeguarding faith in the integrity of Alaska elections is of vital importance, and explicitly permitting only U.S. citizens resident in the state to vote would preserve election integrity.

While this may seem like semantics contradicting what everybody knows was the intent of the state constitution, cities and counties in four states specifically allow non-citizens to vote in local elections. They are located in California, Maryland, New York, and Vermont. Three additional states are in the process of permitting non-citizen voters: Illinois, Massachusetts, and Maine. With our election systems already mixed up in the confusion of ranked-choice voting, non-citizen voting is the last thing Alaska should be piling onto concerns about election integrity.

To proactively preempt such a change, the state should consider amending its constitution explicitly to permit only U.S. citizens who are Alaska residents to vote in all elections, including state and local. Seven states have already taken this step: Alabama, Arizona, Colorado, Florida, Georgia, Minnesota, and North Dakota.

Safeguarding faith in the integrity of Alaska elections is of vital importance, and explicitly permitting only U.S. citizens resident in the state to vote would preserve election integrity. Our elections should be fair, transparent, legal, and reflective of the interests of the people who owe allegiance to our government, which is the definition of a citizen.