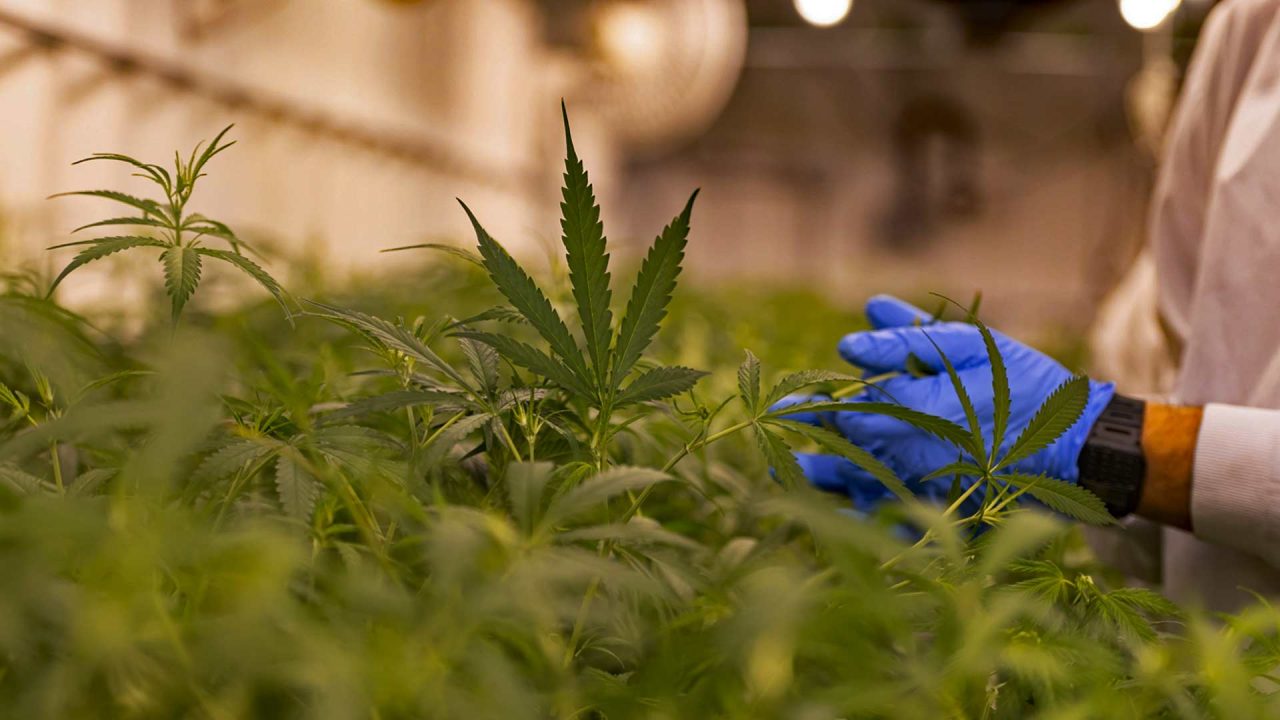 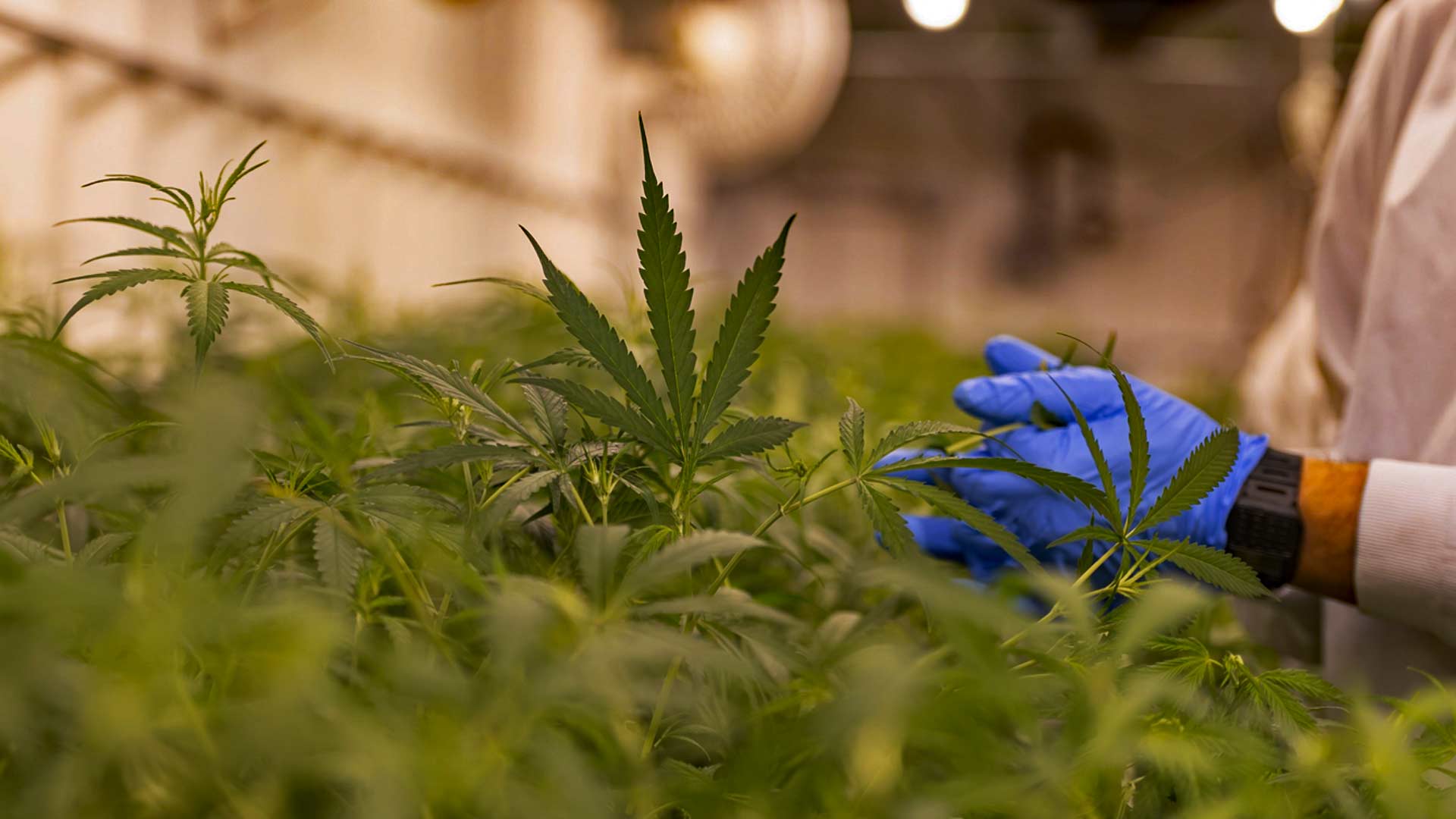 While cabbage, potatoes and other traditional vegetables have long been the celebrated mainstays of Alaska agriculture, marijuana may soon overtake them all.

According to a new report from the Alaska Department of Labor, agriculture was one of the few business sectors that didn’t lose jobs during the pandemic, and that’s largely because of the explosion of marijuana shops and greenhouses around the state.

“That was slower than it grew the year before, but that it grew at all in 2020, when big losses were the norm, is notable,” the October issue of Trends magazine states. “The marijuana industry has boomed since 2016, the year businesses got a foothold after legalization, growing 524 percent.”

The state report predicts that the weed industry will continue to skyrocket as it expands into smaller markets across the state. The bulk of those jobs will be in greenhouse grow operations.

“We project the broader agriculture sector will add 657 new jobs from 2020 to 2030, with 578 of those in greenhouses — a massive 86.4 percent growth rate for greenhouses and 42.9 percent for agriculture overall,” the report states.

The report further notes that farming, fishing, and forestry will add the most jobs proportionally, at a projected 38.2 percent, but that’s largely due to marijuana.

“Though still relatively small, this category has skyrocketed since legalization established the industry throughout Alaska,” the report observes. “Its dominant occupation is farmworkers and laborers (crop, nursery, and greenhouse), which represents about 40 percent of marijuana employment but 78 percent of its projected growth between 2020 and 2030.”

Others warn that heavy and long-term cannabis use in adolescents carries substantial risks, including altered brain development, adverse psychological outcomes and mental illness. A recent report in Tablet notes that modern-day marijuana is unrecognizable to that of the 1960s. The now edible, vapeable, and drinkable cannabis-based products are far more potent than the weed of decades past. “Addiction medicine doctors and relatives of addicts say it has become a hardcore drug, like cocaine or methamphetamines,” Tablet reports. “Chronic use leads to the same outcomes commonly associated with those harder substances: overdose, psychosis, suicidality. And yet it’s been marketed as a kind of elixir and sold like candy for grown-ups.”

Since widespread legalization of recreational marijuana is a relatively recent phenomenon, there remains a shortage of long-term studies about the affects of increased consumption on society.