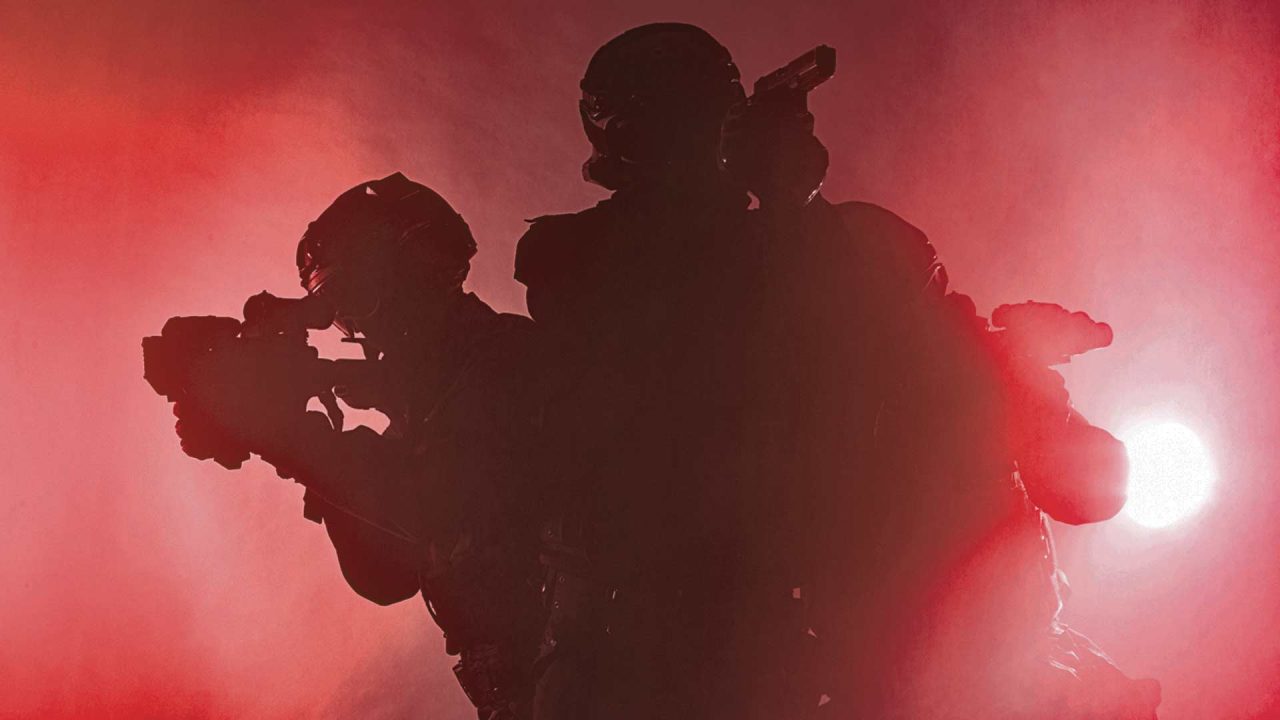 The Left is weaponizing ‘justice’ 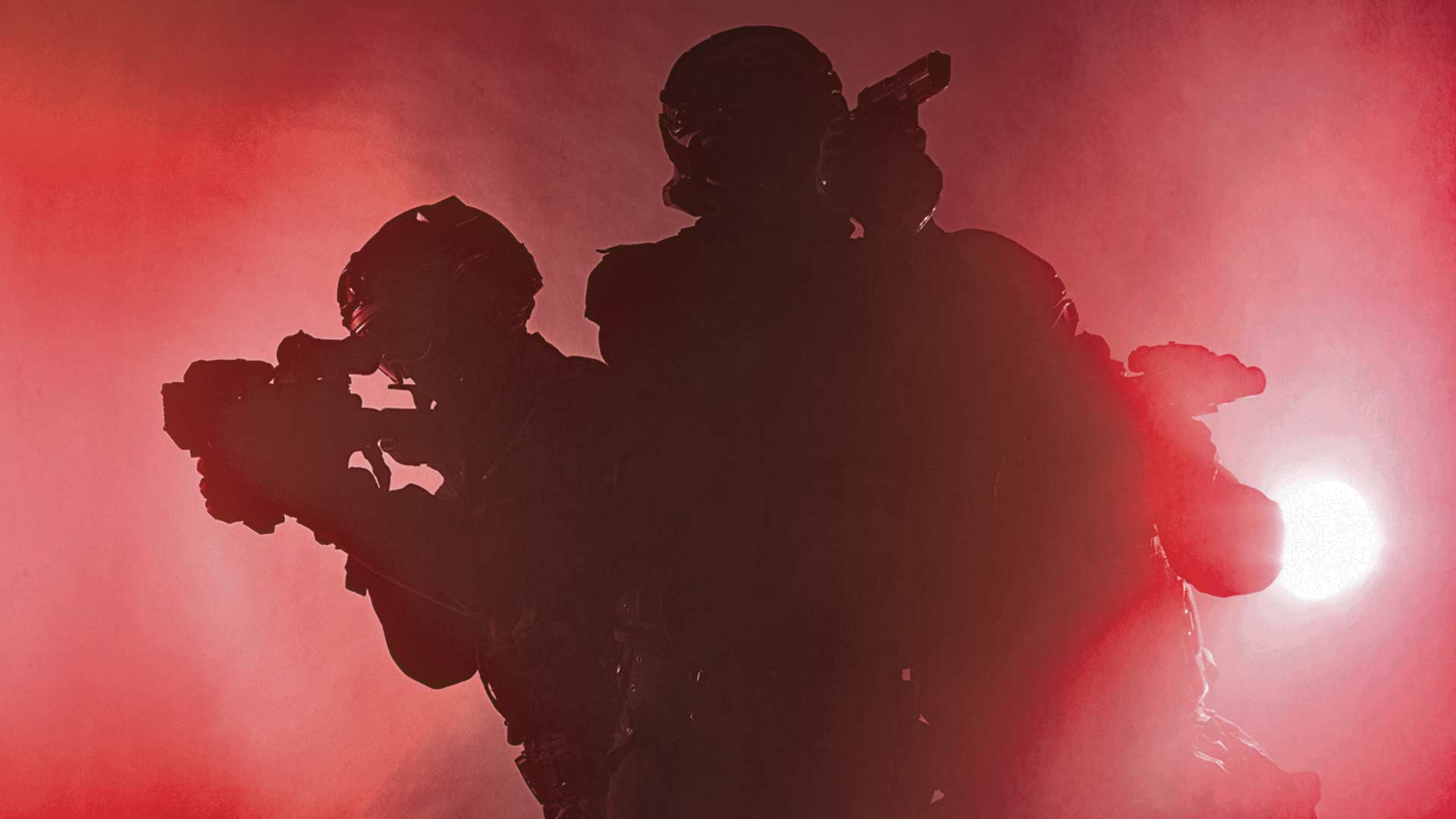 In case you haven’t noticed, receiving justice in an unfair world is a dicey proposition. This is certainly expected in many personal situations outside the domain of law.

When we were kids, we likely thought a teacher or parental decision was unfair, and complained loudly. We might even have been punished for complaining, which exacerbated the feeling of unfairness. And yet, we were likely not truly victims of unfairness at all. If we can remember the very few cases when something was truly unjust, we recall them only because they were rare.

The law and the government are another matter entirely, however. Cops, “city hall,” judges and statutes are often called unfair, and we are likely far more correct in this assessment than were our childhood complaints. However, today we are entering a strange new world where the law is becoming a political weapon used against Christians, pro-lifers, traditionalists and activists that the Left finds annoying.

We see this happening on the mega and the micro-level now. Donald Trump is blasted, impeached and cited for a speech that allegedly led to the events of January 6, but Joe Biden is not criticized for his far more obviously provocative speech, made on national television which is now being acted upon. Neither is Rep. Maxine “Get-in-Their-Faces” Walters. After Sen. Rand Paul was blind-sided and hospitalized for an NFL-style tackle by a liberal neighbor, he also had to run a gauntlet, with his wife in tow, of angry and threatening hecklers one block from the White House. The mob was taking Waters’ advice seriously.

Here in Alaska, the leftist pretenses of January 6 are being outrageously served to Rep. David Eastman. The Oath Keepers, simply by being kept in the news by the transparently biased mainstream news, have become “controversial,” while BLM’s “Summer of Love” with hundreds to riots, gets a free pass. Add to that the illegal doxing of Supreme Court justices and an iron-clad case of attempted murder of Justice Kavanaugh, and you see the pattern.

These are macro-level events with major public figures, but now we see the FBI being used for purely political purposes with individual families. The recent FBI raid on Mark Houck, which included terrorizing his seven young children and wife, stems from a deliberately provocative abortion clinic “escort.” Known as “death-scorts” by pro-lifers, these activists whisk abortion clients away from sidewalk counselors who are attempting to offer leaflets that explain fetal development and abortion risks.

The intent of the Left is to frighten Christians, pro-lifers and conservatives from being involved in protests and action that might challenge their communist agenda.

The death-scort was looking to provoke Houck by confronting and getting in the face, not of him, but his 12-year-old son. It was described as being inside his “personal space.” Without a legal definition, most people know what that means. Houck moved to protect his son, who was merely an observer but had been known to the death-scort from previous appearances. He likely knew exactly how to trigger a parent’s defense mechanism.

When Houck told him to back off, and it was ignored, he separated them. A parent has every right to do that. The death-scort was either naturally pushed off his feet, or he perhaps “took a dive.” He then filed a criminal complaint, and it ought to be noticed: the Philadelphia police completely dismissed it.

Very interesting. Why would the federal government would want to be involved? It’s becoming evident that there are two different applications to the law. One is that the Left can riot in hundreds of places, but the Right cannot – if January 6 was even a riot. The politicized Garland Justice Department is a dead-serious tyrannical instrument right now.

The Houck case is a nothing burger. “Most likely, the local authorities didn’t file charges because, upon examining the facts, it was, at best, a case of ‘mutual combat’ in which two adults got out of hand and ended up in a minor scuffle. In such cases, typically neither party is charged, and the case goes away,” Stimson and Hans Von Spakovsky, a senior legal fellow at The Heritage Foundation, wrote in a recent commentary piece.

But even failing a conviction, the intent of the Left is to frighten Christians, pro-lifers and conservatives from being involved in protests and action that might challenge their communist agenda.

It appears that old ladies can be shot in the back in Michigan and teenagers killed through vehicular homicide in North Dakota now. Add those recent incidents to the lack of interest by the federal government to the terrorist fire-bombing and vandalism of various crisis pregnancy centers, social meeting coffee houses and churches. They have all been occurring nationwide and here in Alaska.

The mainstream media, a shameless tool of the Left masquerading as neutral observers, conveniently overlooks it all.