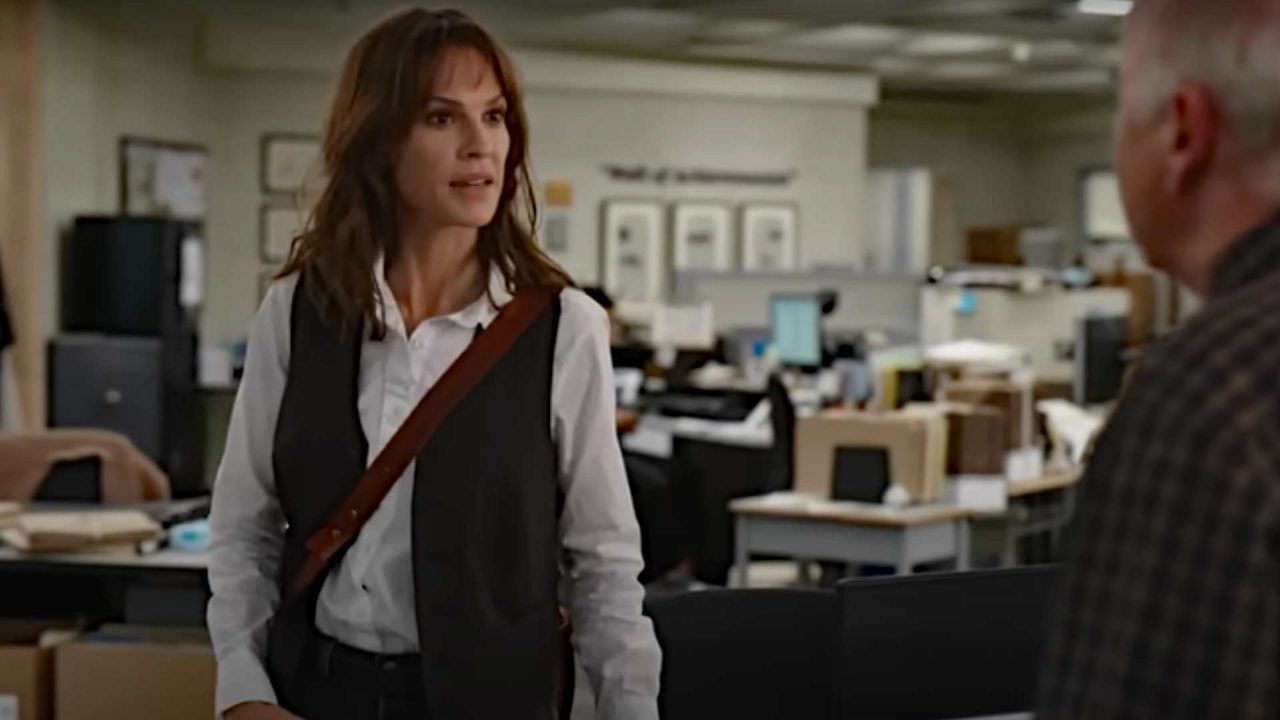 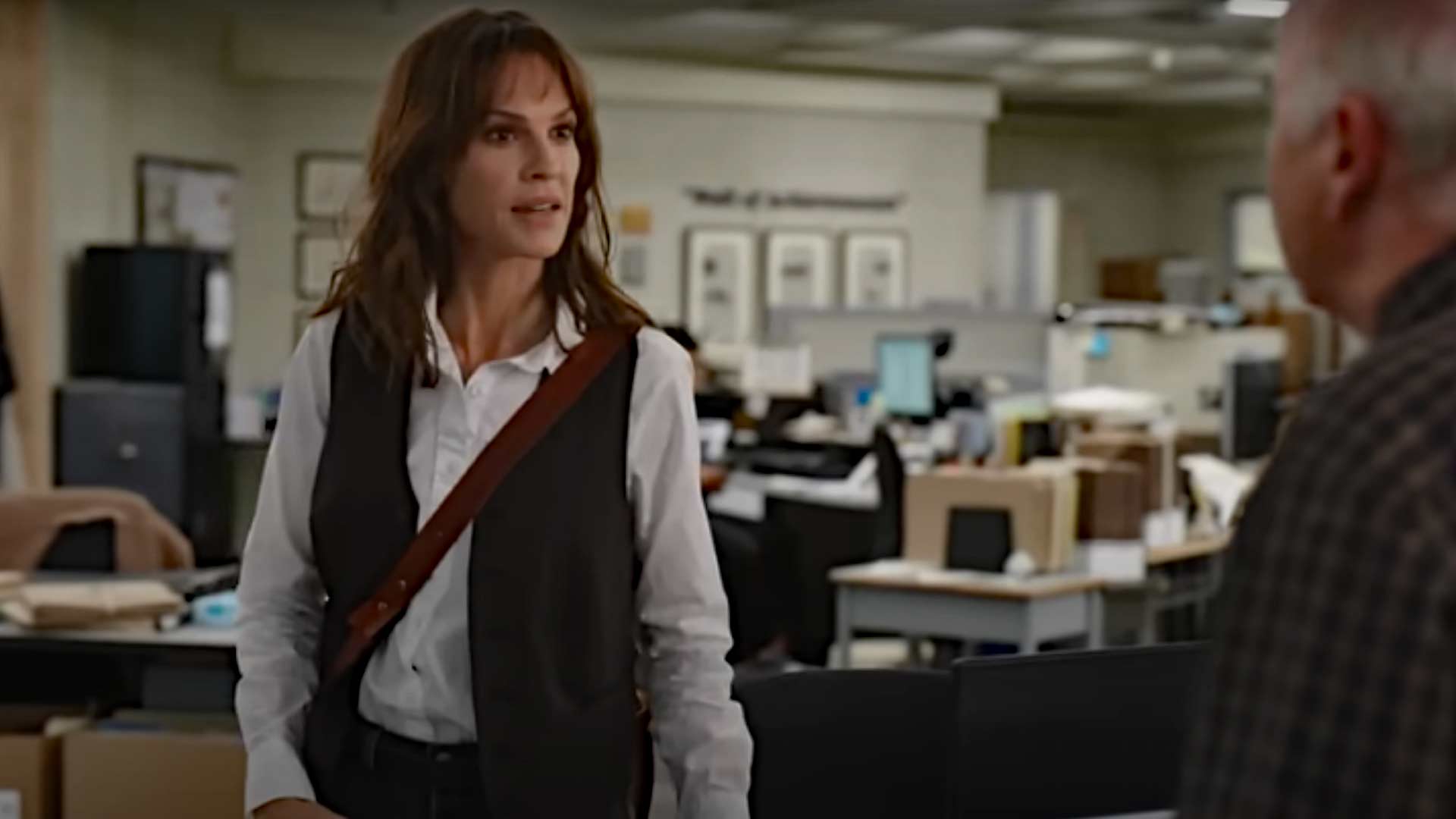 In a year when trust in mainstream media is at an all-time low, especially among conservatives and independents, the largest newspaper in Alaska has been working for months to help launch a new fictional TV series that aims to paint its reporters in a glowing light.

The creators and producers of “Alaska Daily” hope the new show, which debuted on Oct. 6, will enhance public opinion and overall respect for reporters like those employed at ADN.

An Oct. 1 Anchorage Daily News article touting the show notes that it “focuses on a fictional newspaper in Anchorage that bears a resemblance to the newspaper and news site you’re currently reading.” The show’s creators spoke to ADN staff, built a newsroom based off ADN’s and even studied what reporters wore to create stereotypical archetypes of ADN reporters.

According to a recent Gallup poll, only 16% of Americans have “a great deal” or “quite a lot of confidence” in newspapers, while 47% have “very little” or “none.”

Swank’s role is that of a reporter who breaks stories about sexual violence against indigenous Alaskan women, similar to what Hopkins did in writing his 2020 Pulitzer Prize winning series, “Lawless,” back in 2019-2020. Hopkins also helped with the writing of the show which is based on his own reporting efforts.

“When the first “Lawless” stories appeared, we started hearing from TV and movie producers interested in adapting the stories,” Hopkins wrote in the Oct. 1 ADN article. “We met and got to know the director, Tom McCarthy. McCarthy co-wrote and directed “Spotlight,” about the Boston Globe’s investigation of sexual abuse by Roman Catholic clergy. The movie was named Best Picture at the 2016 Academy Awards. The film felt like a labor of love, made by someone who understood the methodical, tedious process of doing everyday journalism for the public good.”

Now, with trust in mainstream media at an all-time low, McCarthy is hoping to rehabilitate the sagging reputation of mainstream newsrooms by portraying the heroic work of individual reporters like Hopkins.

“I felt like the thing I didn’t really get to explore was the personal lives of journalists, get to know who they are,” he said. “And especially, I would say, in the last 10 years, the sort of rhetoric and vitriol directed specifically at journalists has really been amped up. And I think, incredibly unfairly and quite on purpose. You know, why not reduce the power of the press? It makes a lot of things easier, including corruption, small and wide scale.”

According to Hopkins ADN article, McCarthy’s goal is to “humanize journalists” and provide a “sense of who they are and what makes them tick and why they do the work they do?”

“We believe that if people could see how reporters go about gathering and verifying facts, they might have more faith in local news,” Hopkins wrote. “They’d see them for what they are: members of their communities who work hard to understand the places they live and who are dedicated to holding a mirror up to their communities, holding local institutions accountable and giving others in the community basic facts on which to make decisions.”

According to Gallup, however, multiple studies show a steady and growing distrust in news media. Last fall, Gallup found near-record-low trust in the media to report the news fully, accurately and fairly, and few Americans rated newspaper and television reporters as highly ethical in Gallup’s annual honesty and ethics of professions poll in December.

“Although trust in the media in the U.S. has been scarce for many years, confidence ratings for newspapers and TV news have never been as low as they are now,” Gallup stated. “Taken together, these data suggest that the media has a long way to go to win back the public’s confidence.”

Whether a fictionalized TV series can improve ADN’s reputation remains to be seen.